Though it may seem like these people have nothing in common, here are a few famous figures you had no idea were related to each other. 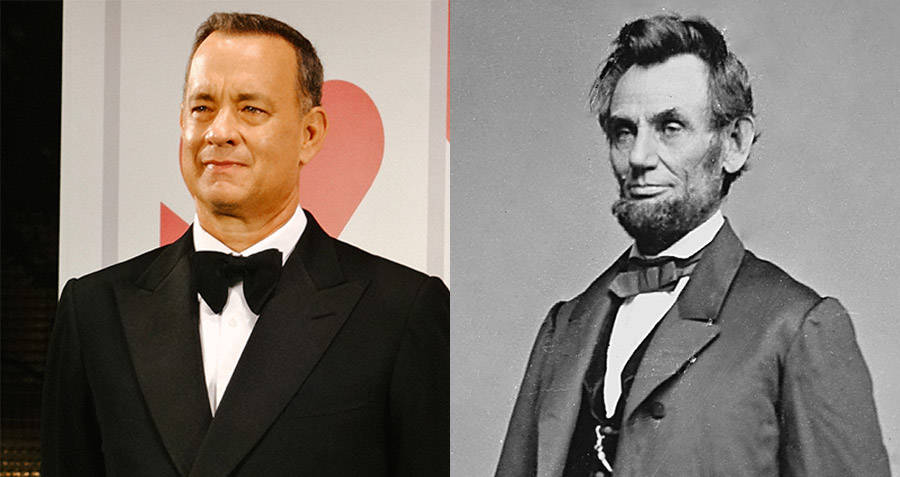 Wikimedia CommonsTom Hanks and Abraham Lincoln, two individuals who have more in common than just being awesome.

Occasionally, people surprise you. Take these historical figures for example.

Even more surprising? According to a certain dictator, World War I could have (probably, maybe) been prevented if Queen Victoria had been alive.

Intrigued? We thought so. Take a look at these historical figures you had no idea where related. 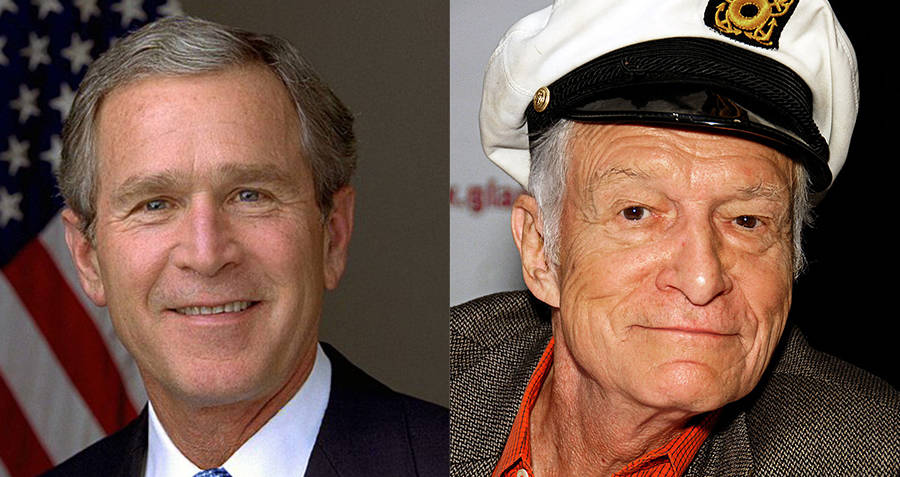 It may seem hard to believe that the straightlaced, church-going Republican former president and the original playboy have anything in common, but in fact, the two are distantly related. The two are ninth-cousins twice removed on Bush’s mother’s side, through their mutual ancestor Thomas Hinkley. Through the same line of lineage, both men are also related to Bush’s former rival and one-time Democratic candidate, John Kerry. 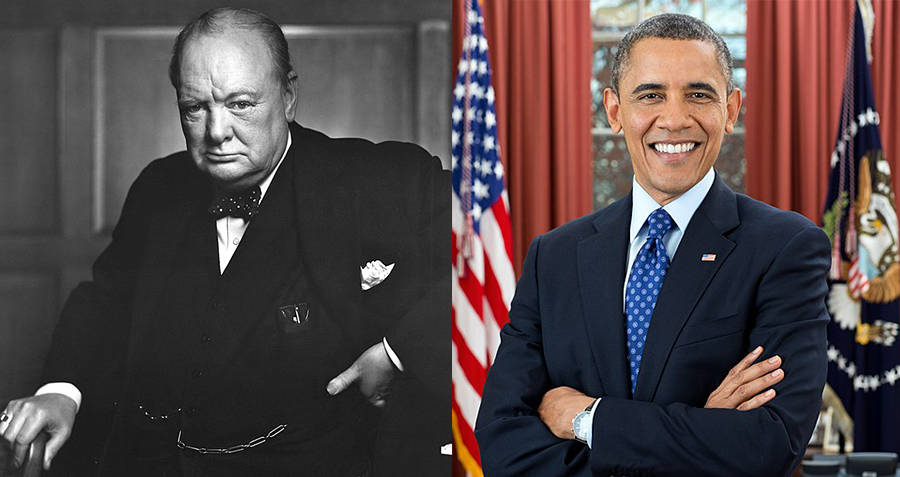 According to the New England Historic Genealogical Society, former President Barack Obama is distantly related to the infamous wartime British Prime Minister. Through their mutual ancestor by marriage, Churchill and Obama are ninth cousins. In addition, Obama is related to six other former presidents, including both Bush Sr. & Jr., Gerald Ford, Lyndon Johnson, Harry Truman and James Madison. 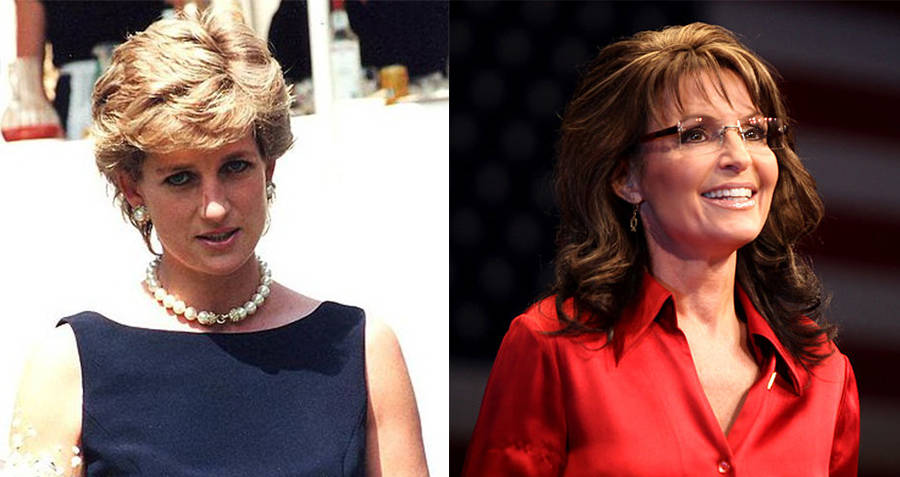 The glamorous and beloved Princess of Wales and the one-time vice presidential candidate who could see Russia from her house are distantly related it turns out. Sarah Palin and Princess Di are in fact 10th cousins, according to genealogists. 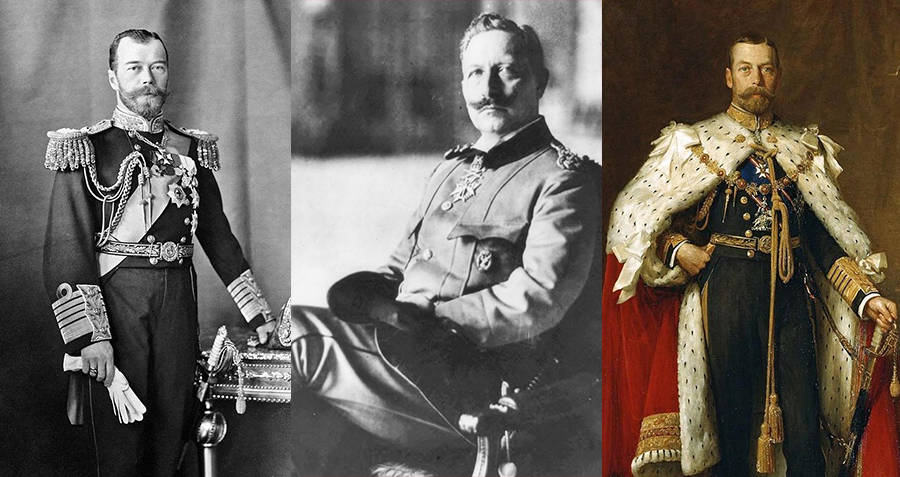 In case the uncanny resemblance between them (especially between Nicholas and George) didn’t already give it away, you may be surprised to know that Tsar Nicholas II of Russia, Kaiser Wilhelm II of Germany and King George V of England are all cousins. In fact, they are all first cousins, related through their shared grandmother, Queen Victoria. Despite the fact that they grew up together, however, their family relationships weren’t strong enough to stop World War I from occurring. Though the Kaiser insists that had Victoria still been alive, she never would have allowed it. 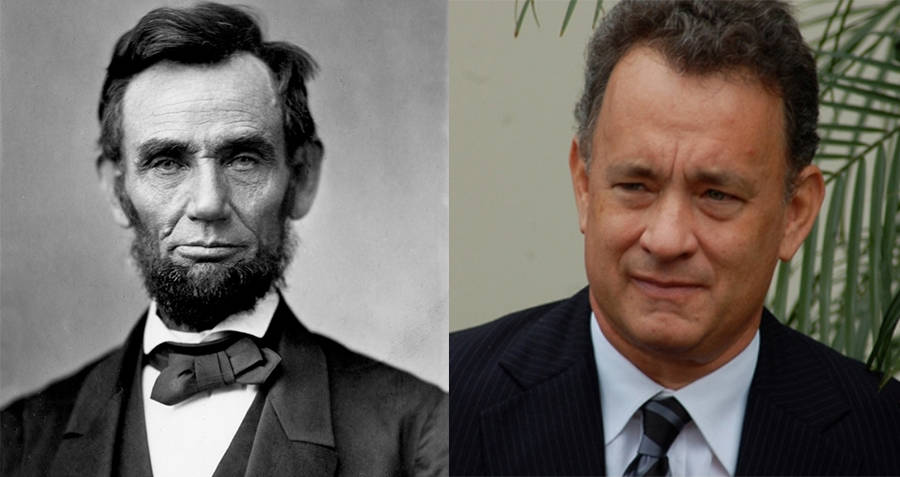 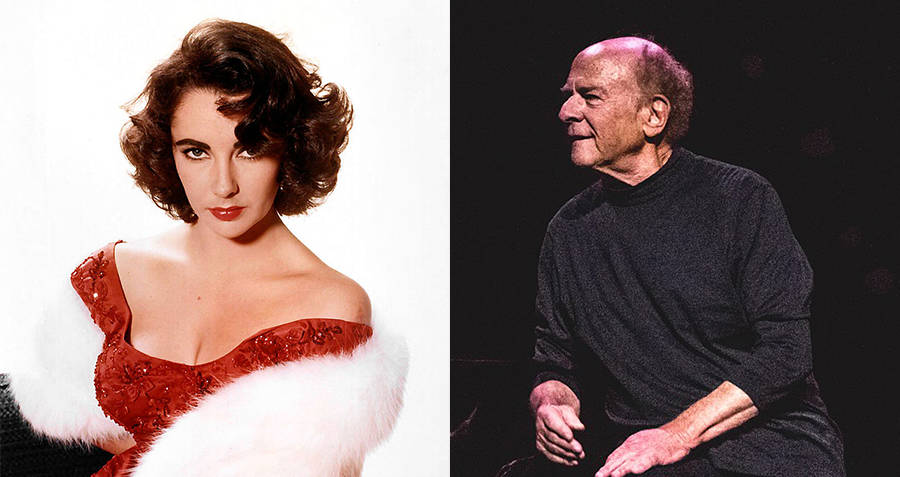 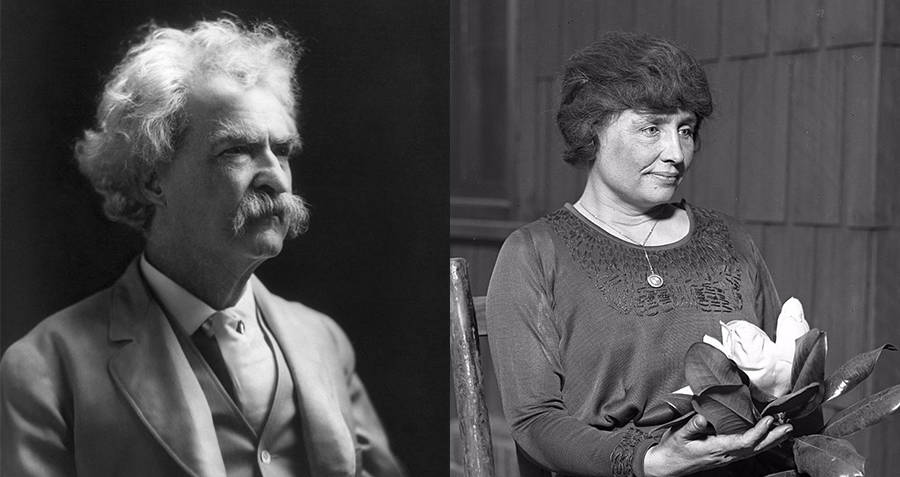 When he wasn’t writing some of the most famous novels of all time, Mark Twain was mentoring another young, influential person — Helen Keller. According to Keller, after they met at a luncheon to celebrate the Mark Twain Library, Twain took an interest in the young woman and ended up helping her financially and educationally. They remained close through the end of his life. 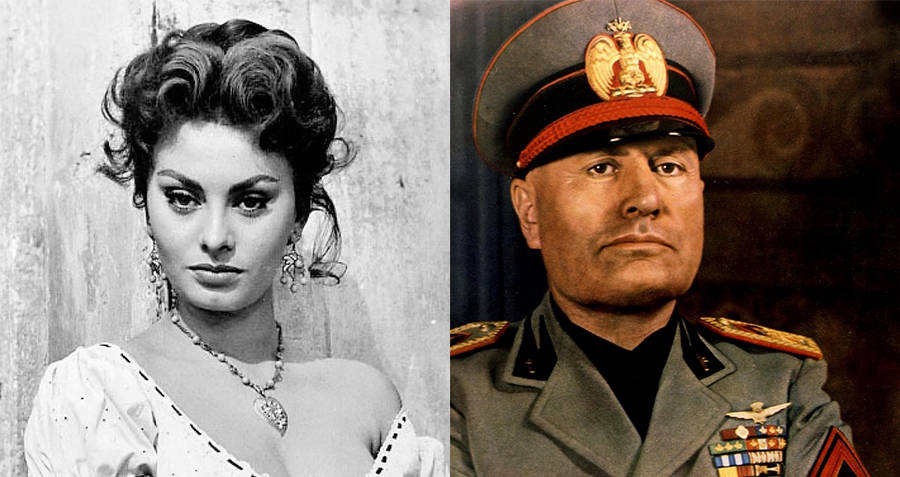 Next, check out the living descendants of these historical figures. Then, read the last words of some of history’s greatest.