Kids are known to say some pretty strange things, sometimes it’s adorable or unintentionally hilarious, but sometimes it can be downright creepy. When babysitting, the last thing you want to hear the kid say while in the house alone is something eerie.

Compiled from Reddit’s Creepypasta via Team Jimmy Joe, these are some of the creepiest things that kids have said to their babysitters while their parents were out. 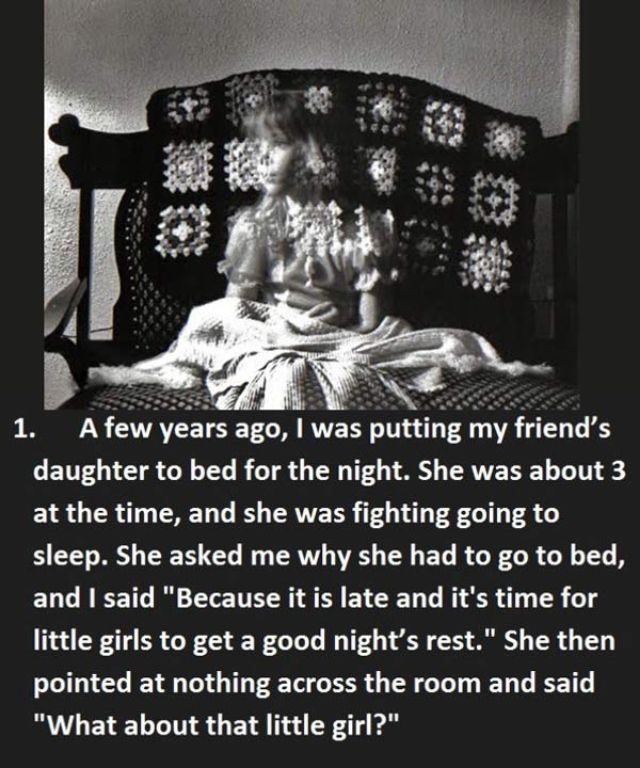 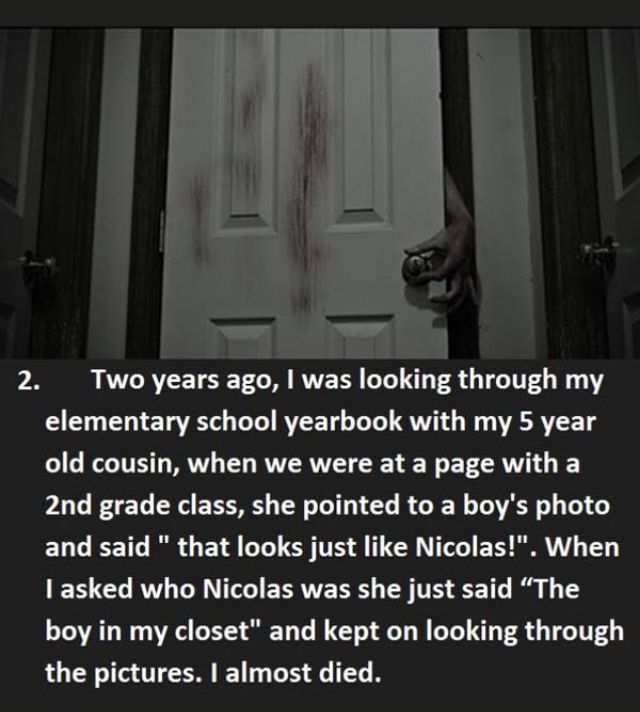 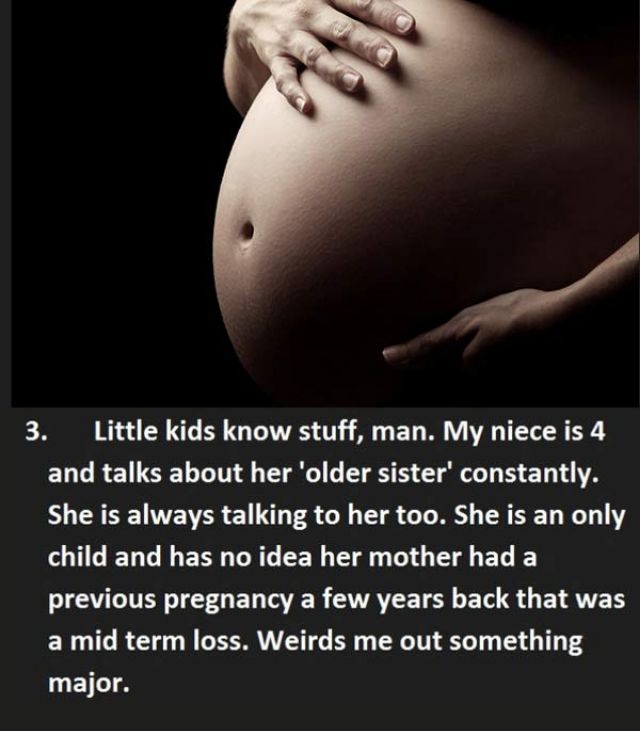 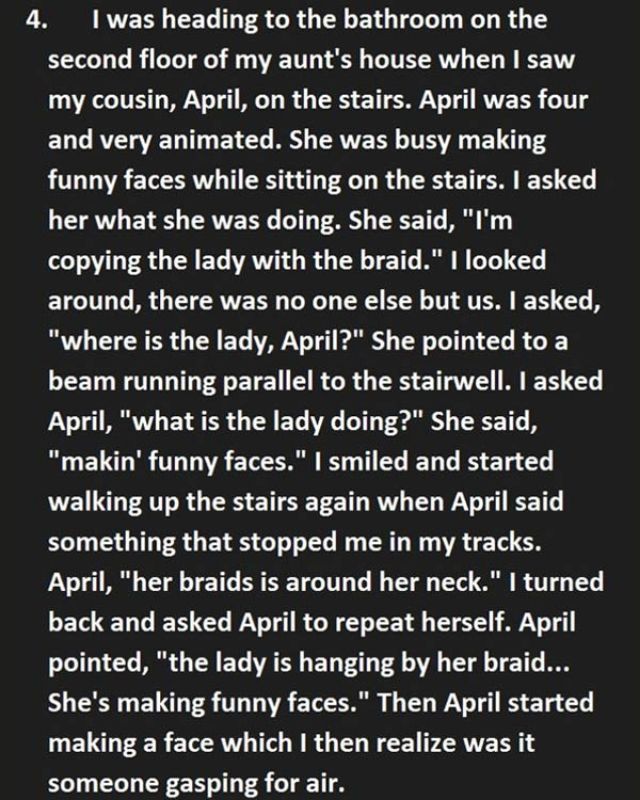 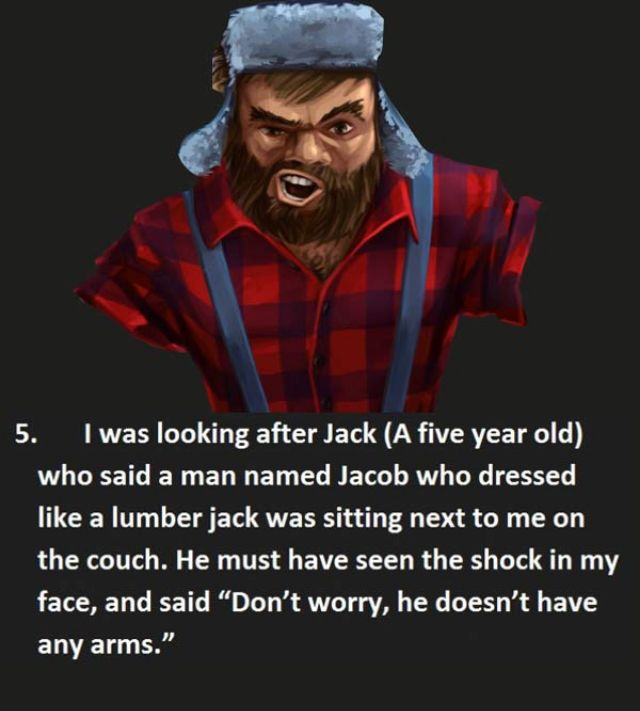