Born 1920 in Kensington Palace, London, Lady Iris Mountbatten was the only child of Alexander Mountbatten, 1st Marquess of Carisbrooke, eldest of three sons and one daughter of Princess Beatrice and Prince Henry of Battenberg, and a member of the Battenberg/Mountbatten family. She was a great-granddaughter of Queen Victoria.

Lady Iris attended a variety of royal and aristocratic events in her youth, being a well known and much photographed débutante. During World War II she worked as a nurse’s aide, later moving to the United States, where she taught dance. 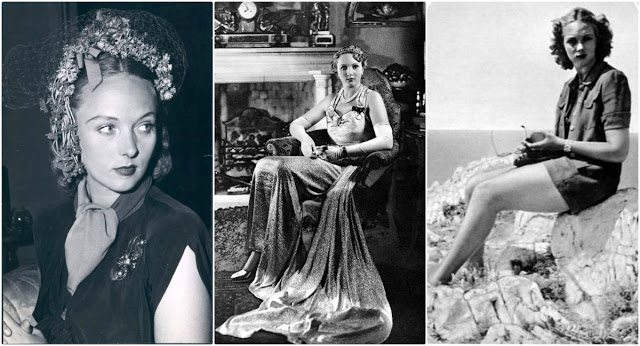 During her life, Lady Iris was married three times and had one child by her second marriage. She died in 1982 at Wellesley Hospital, Toronto, Ontario, Canada because of a brain tumour.

Here is a rare photo collection of young Lady Iris Mountbatten’s portraits taken from between the 1930s and 1950s. 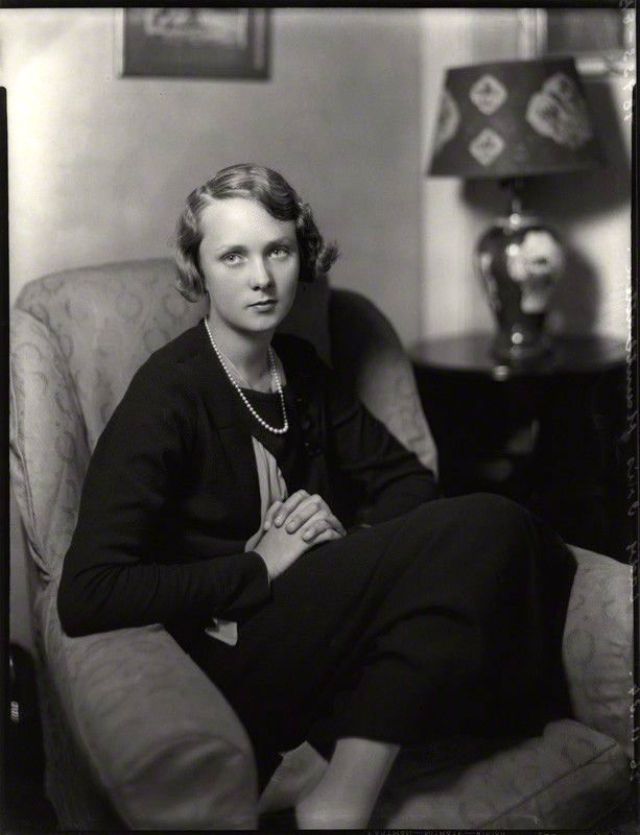 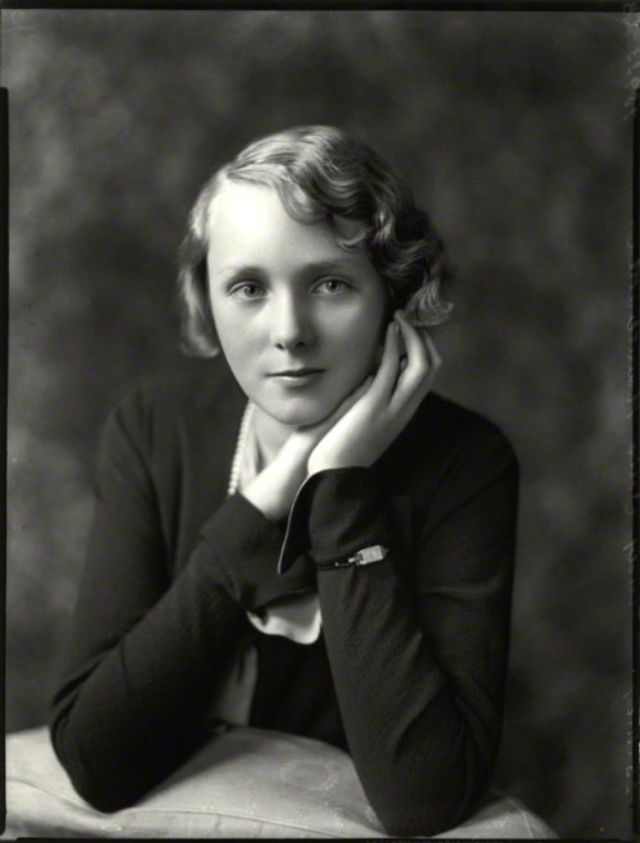 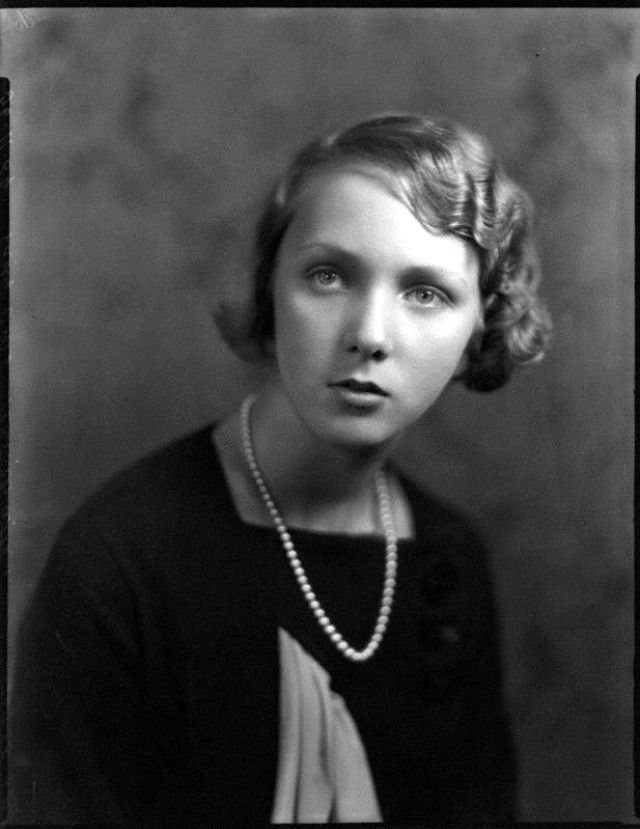 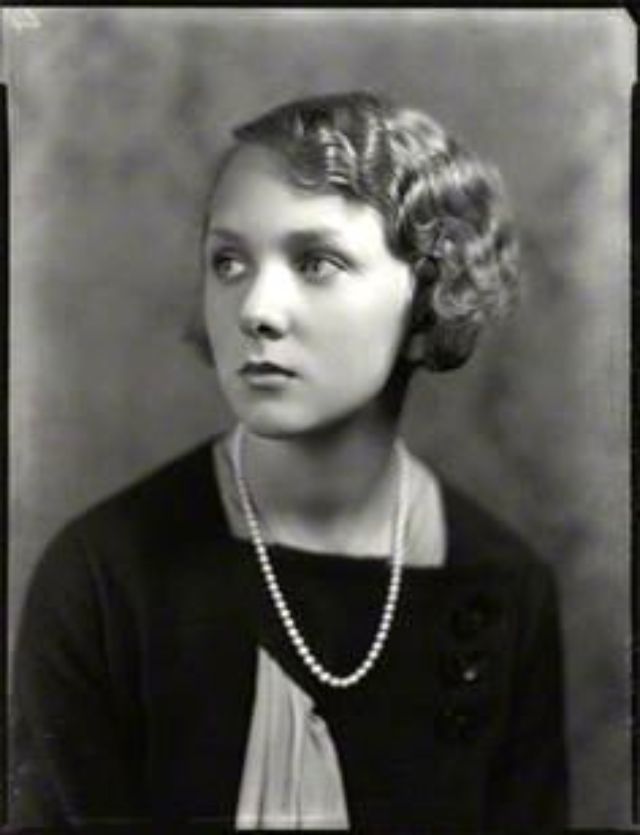 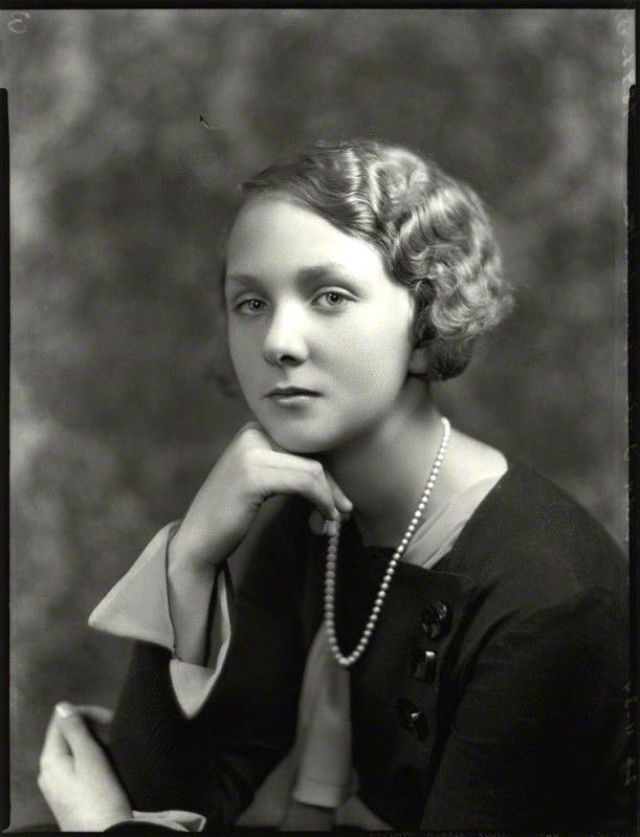 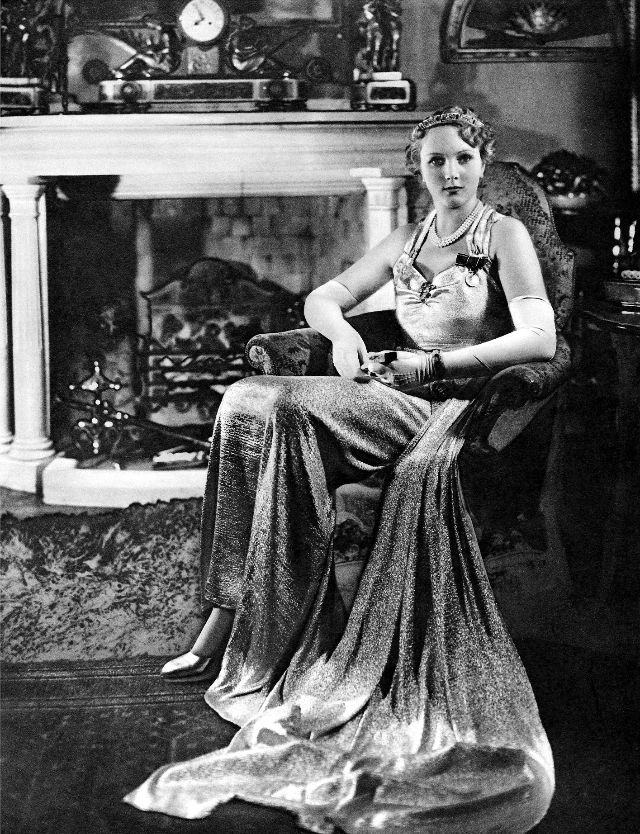 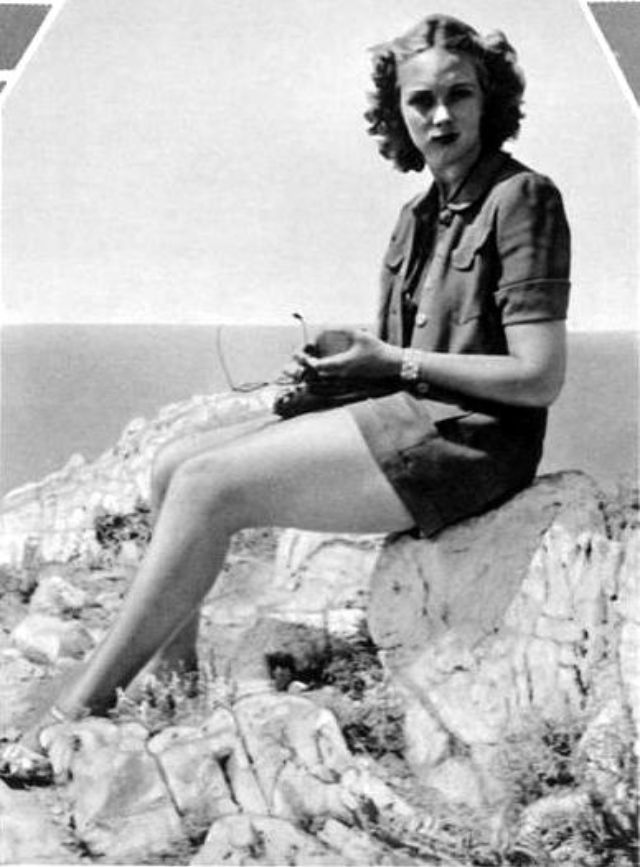 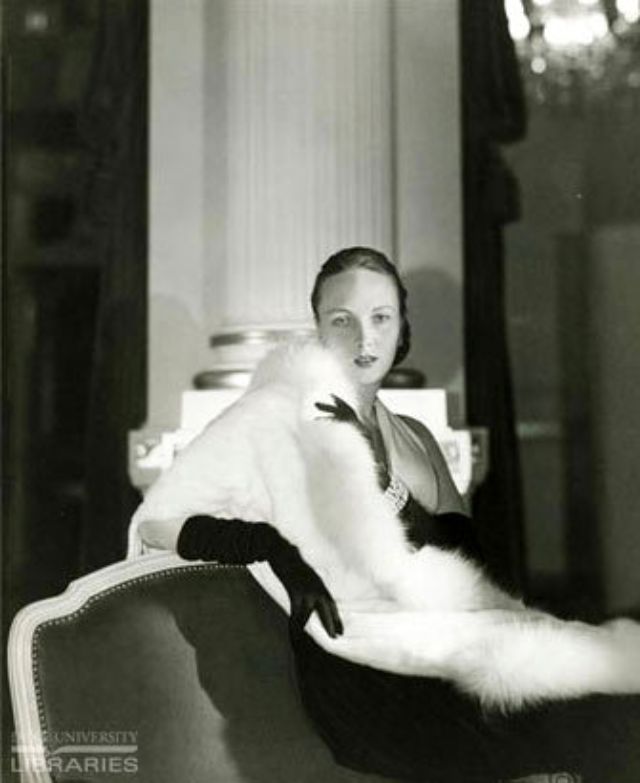 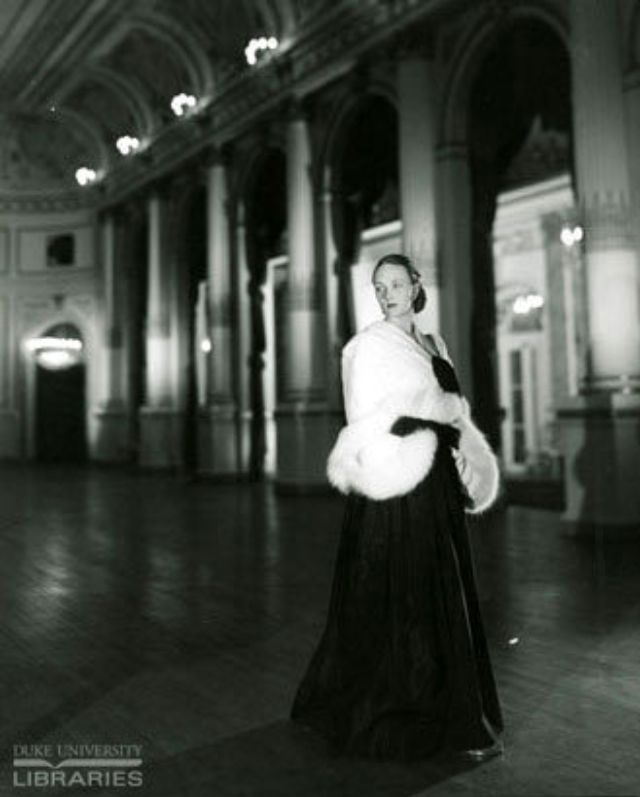 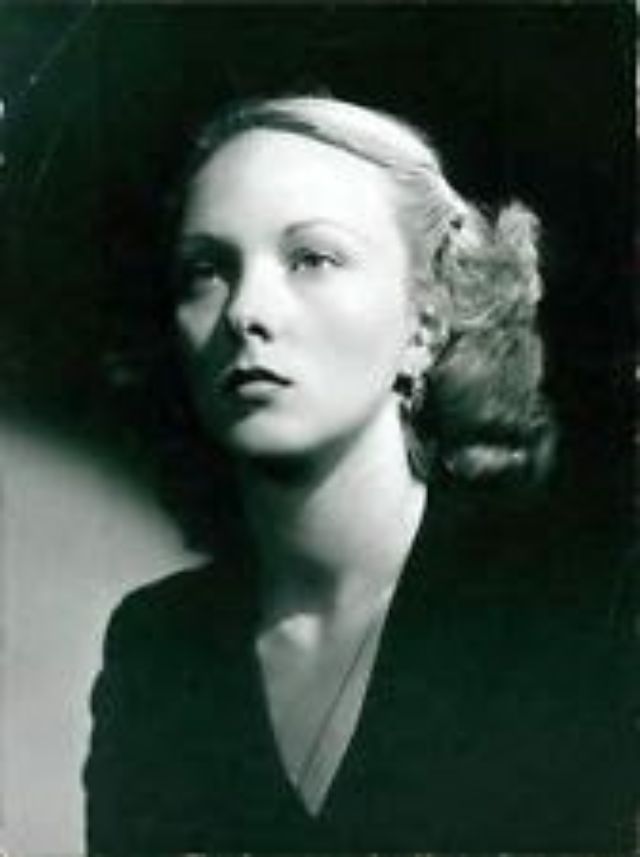 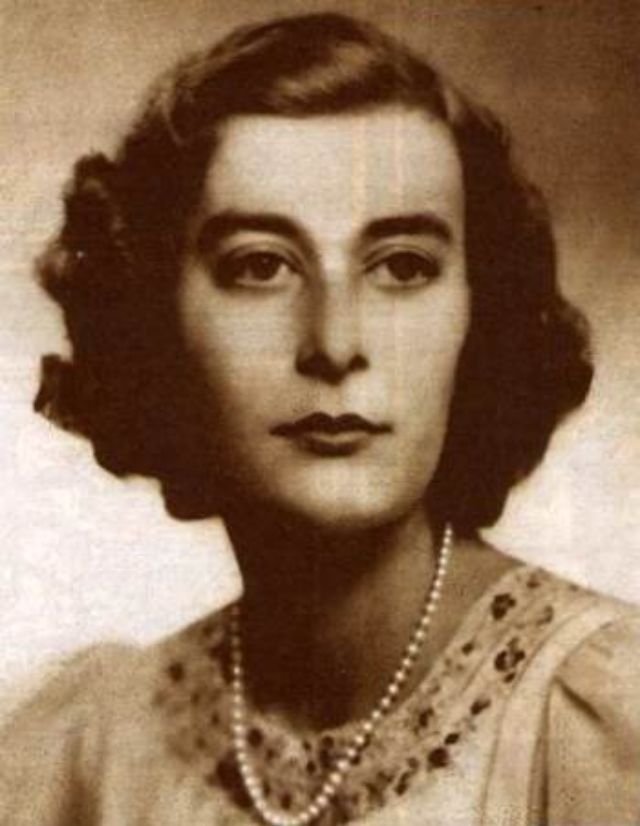 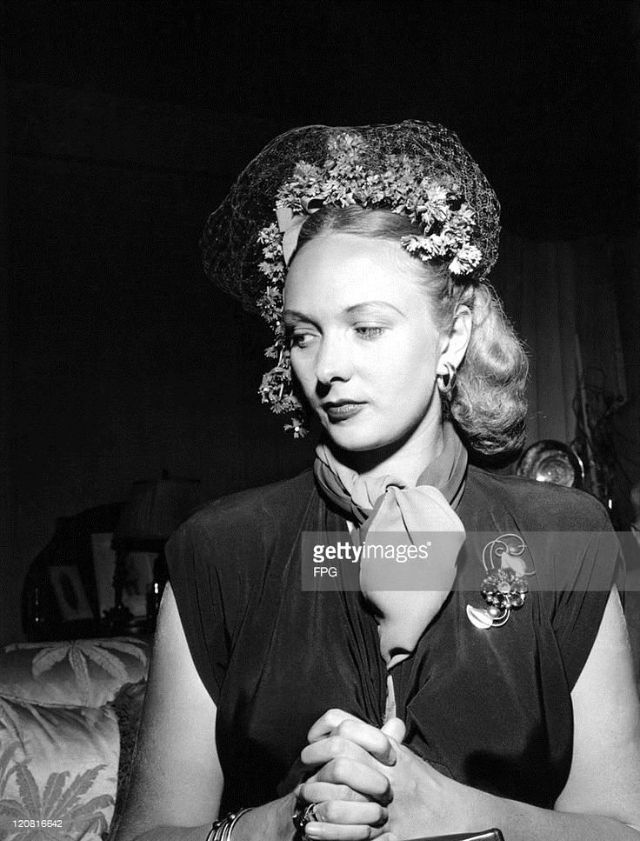 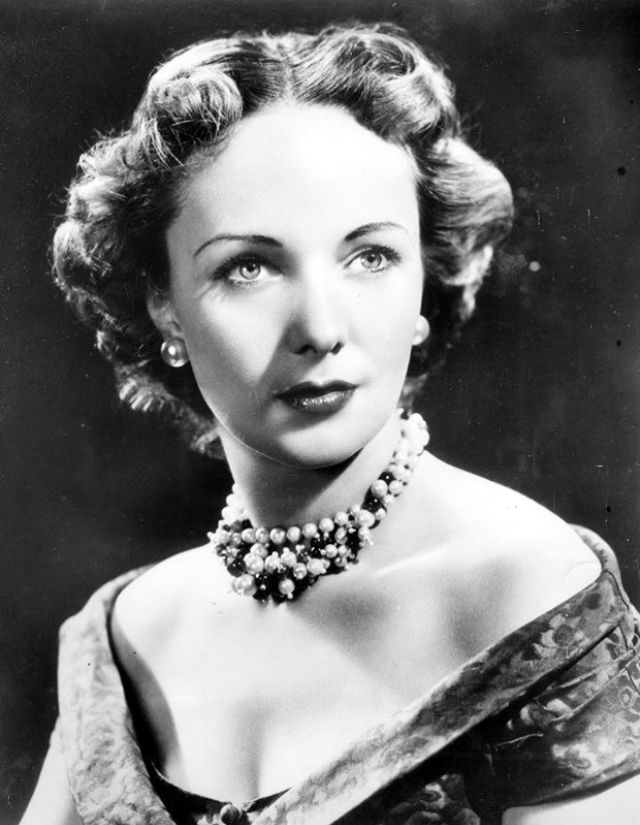 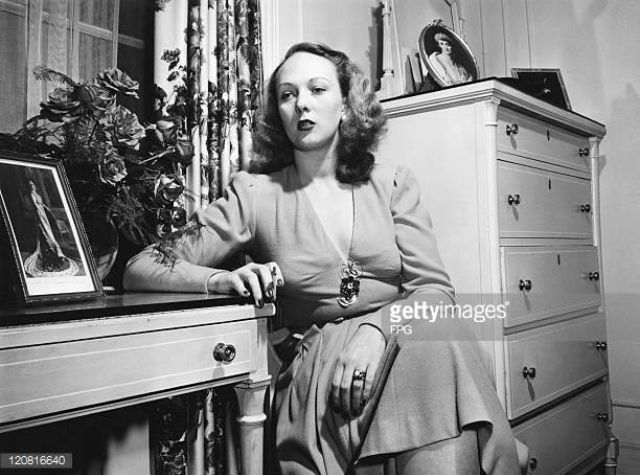 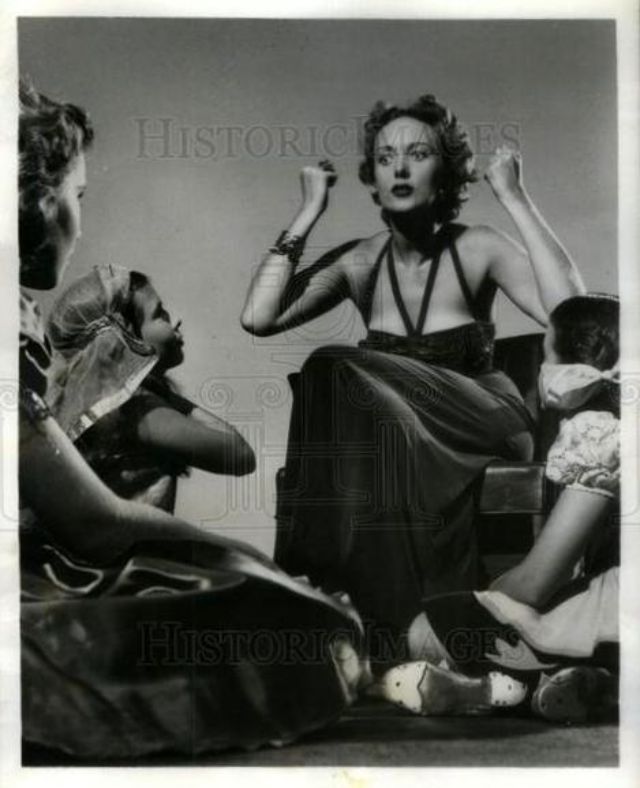