Every year, a handful of new artists try their hand at a Christmas album. It works for some, but for many others, it’s just kind of a weird experiment.

It’s more or less expected for a lot of country singers and mainstream pop stars to make at least some kind of holiday offering, but there are plenty of musicians and bands who do, even though it doesn’t seem to fit the general theme of their music. Here’s a list of 17 Christmas albums from artists who we really thought had no business making Christmas albums. 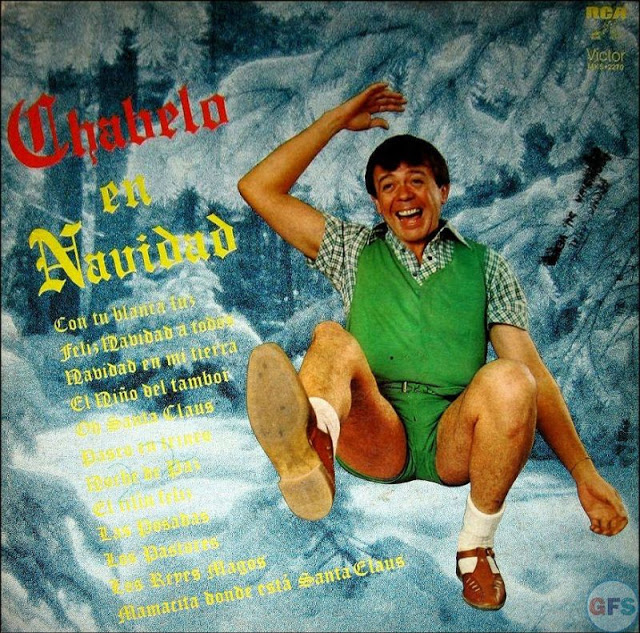 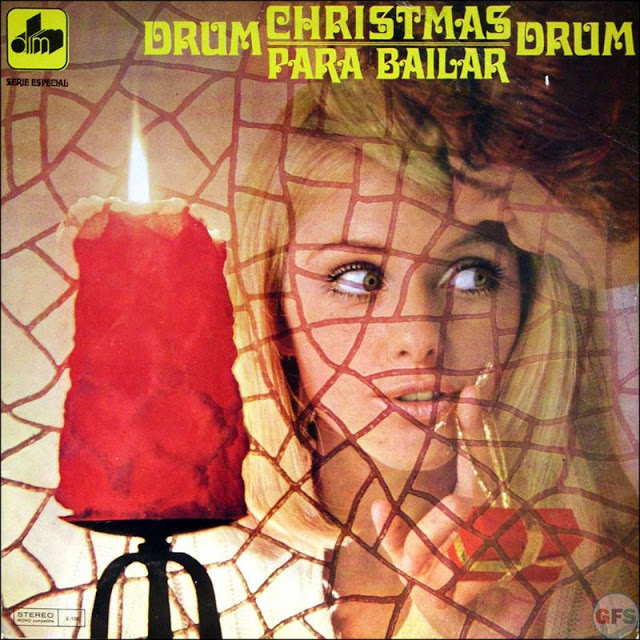 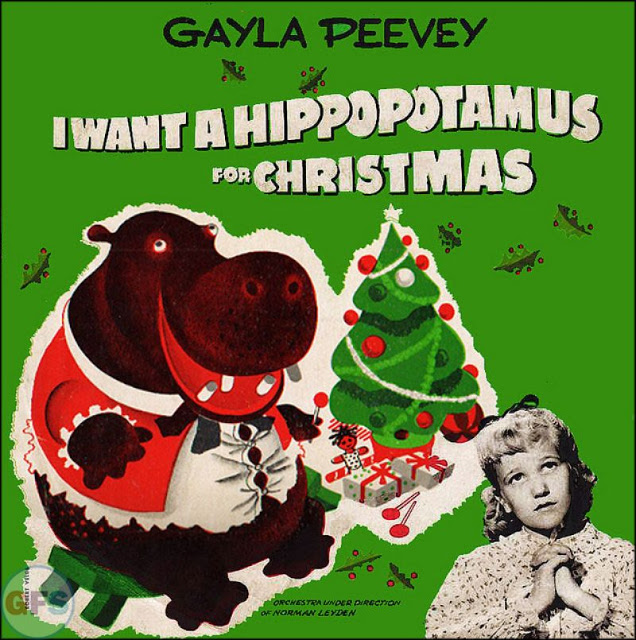 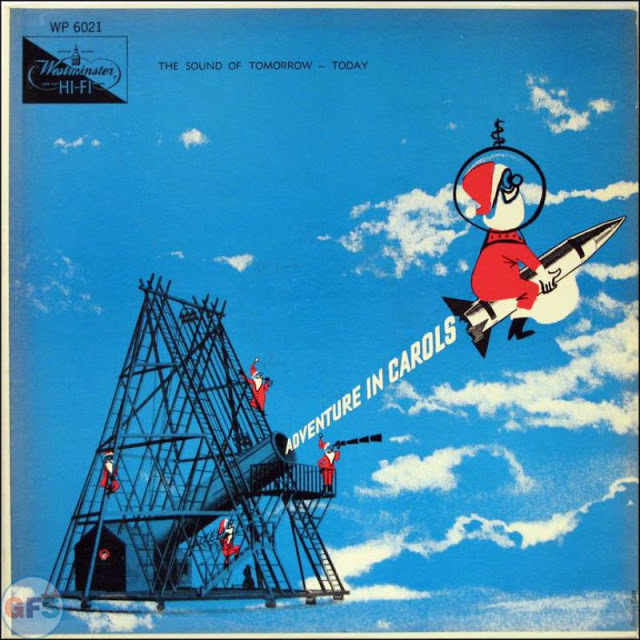 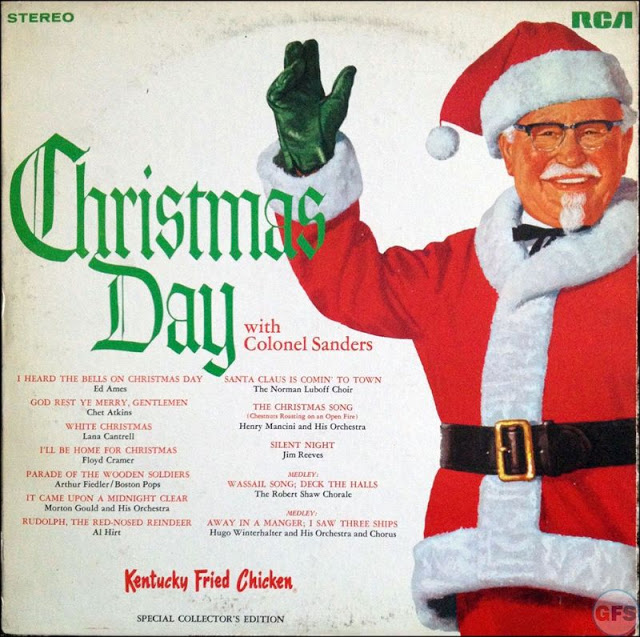 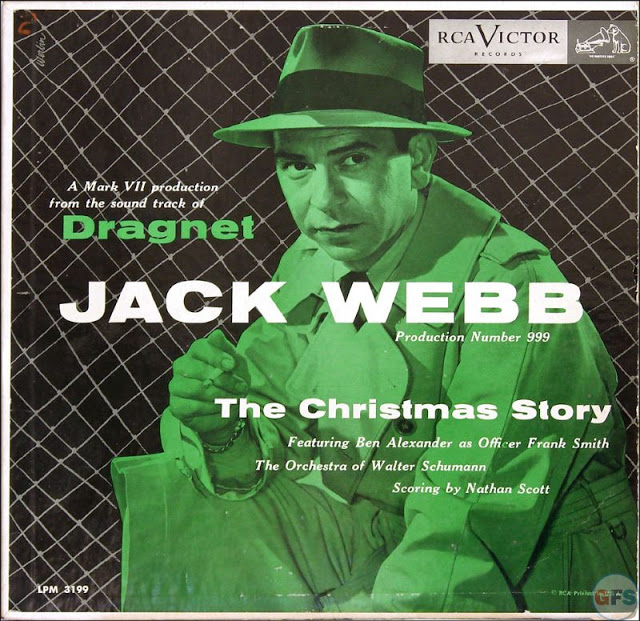 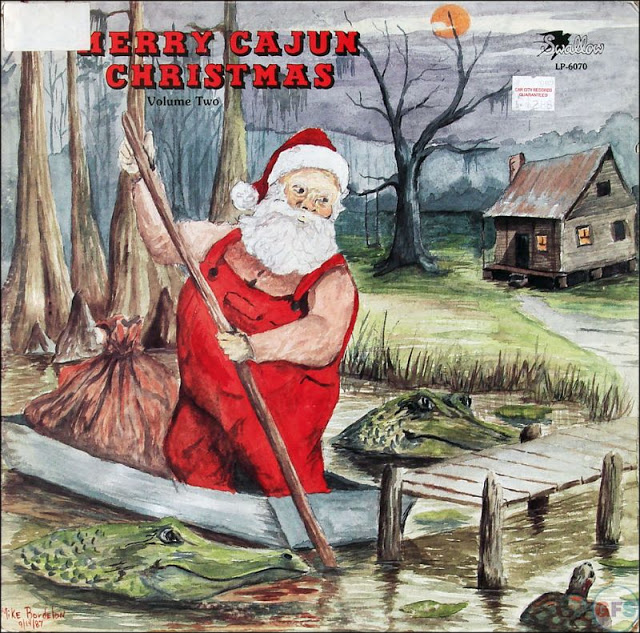 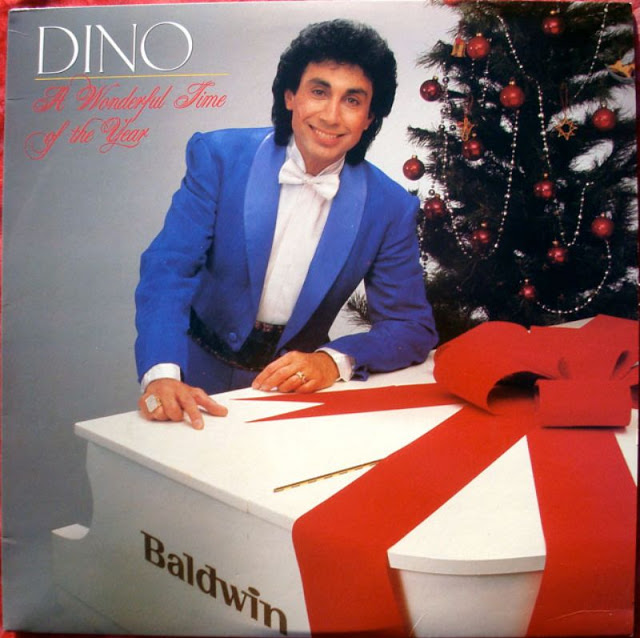 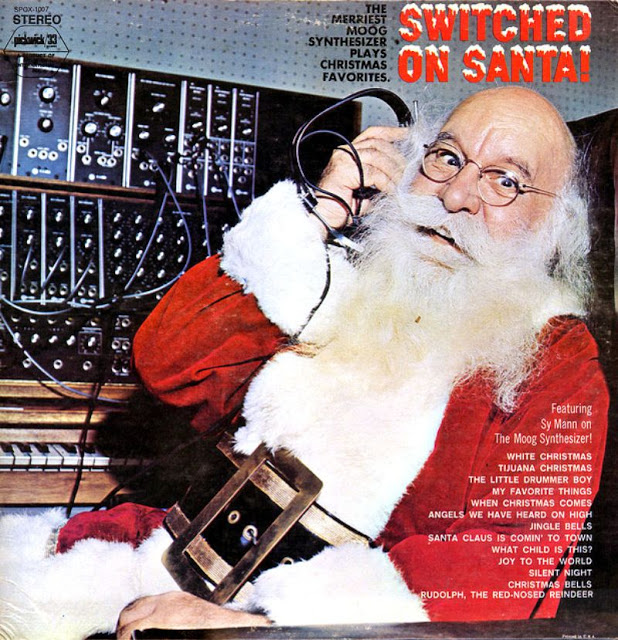 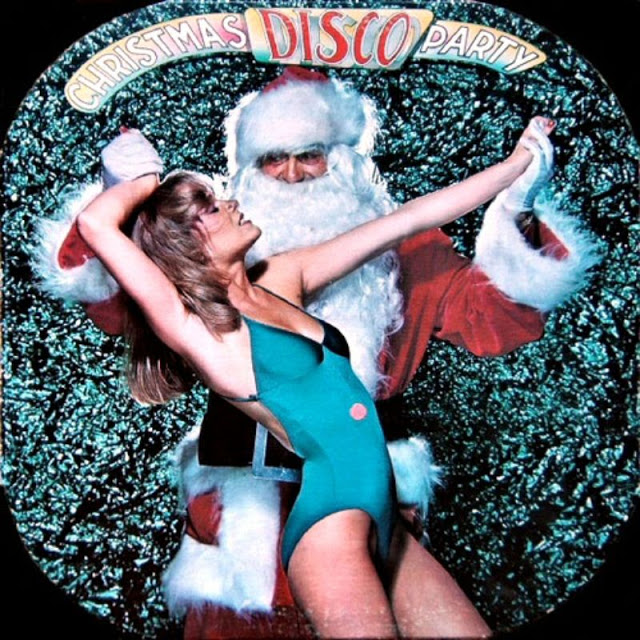 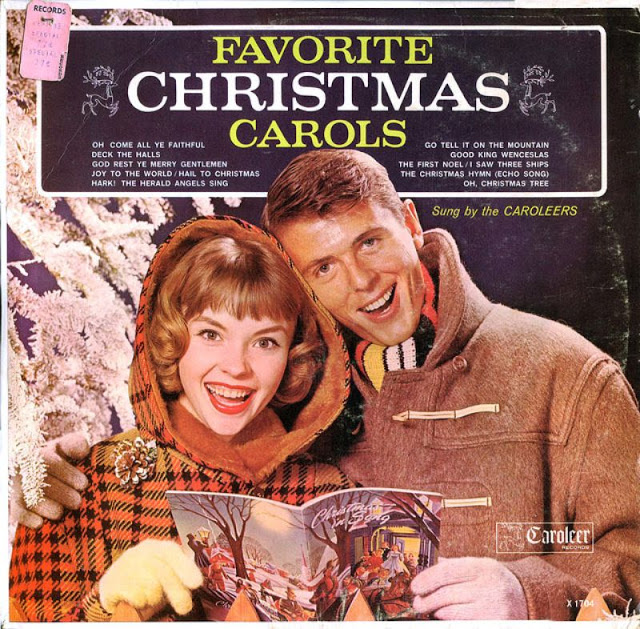 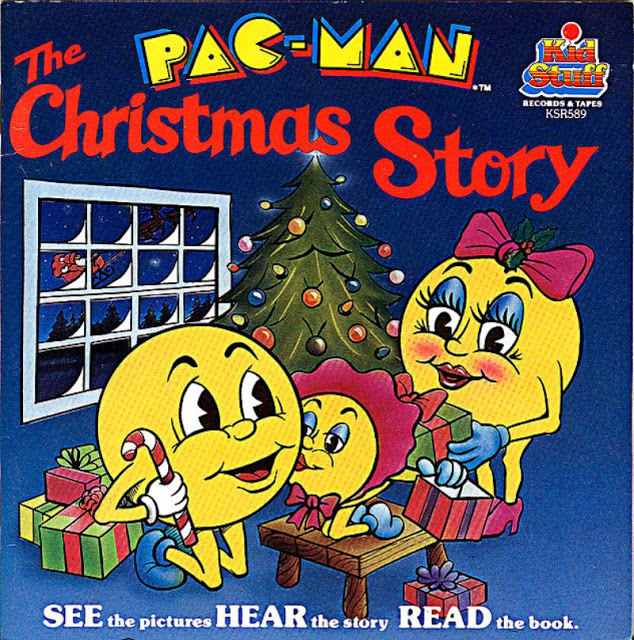 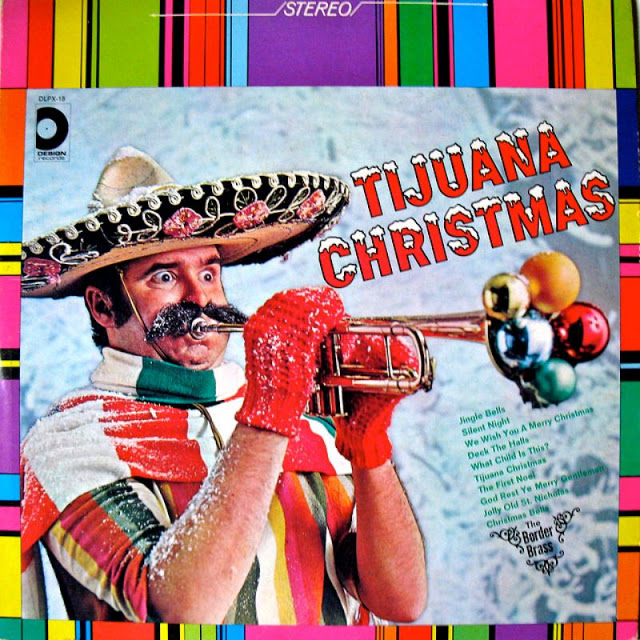 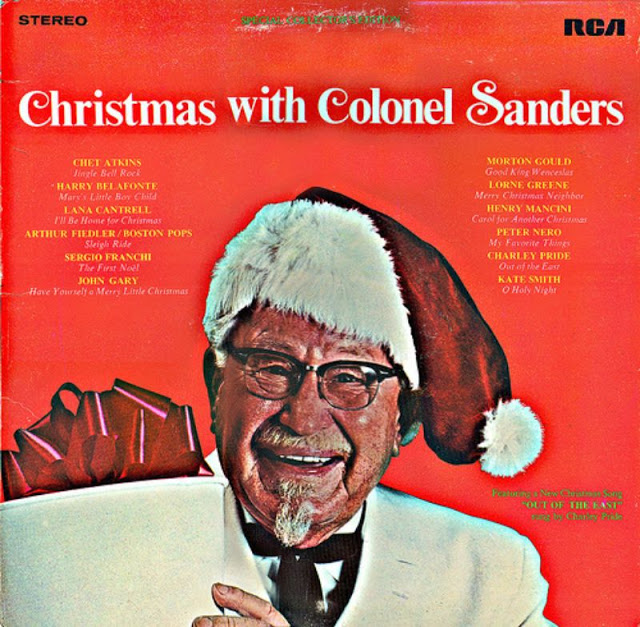 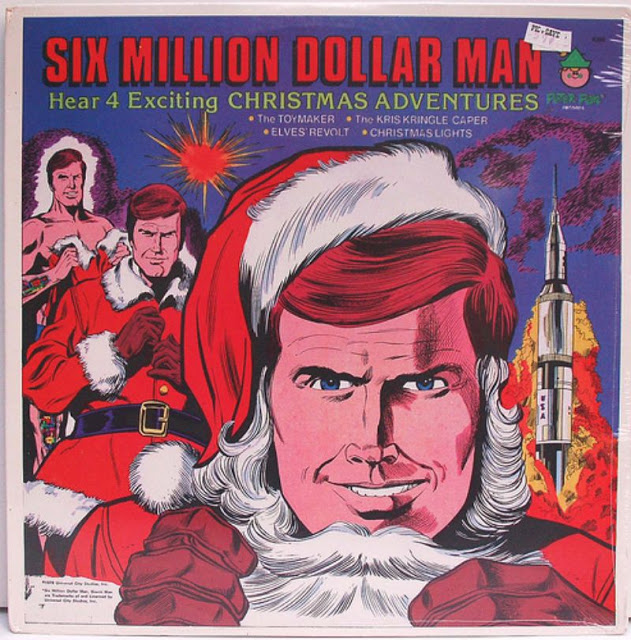 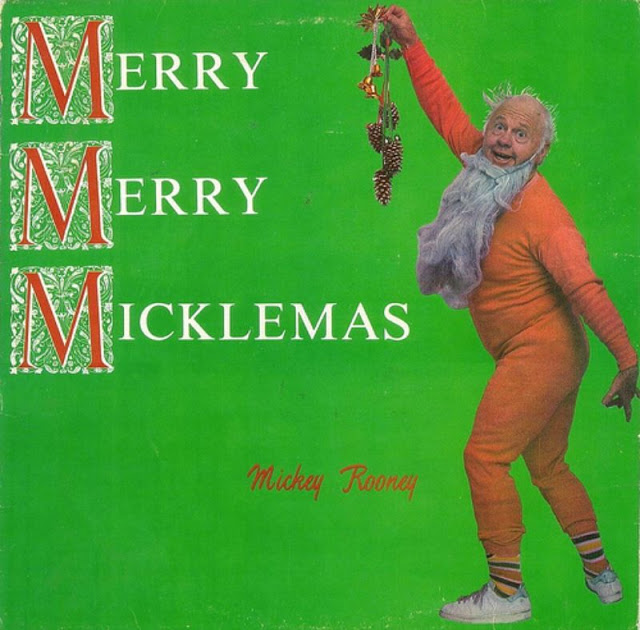 (via The Man in the Gray Flannel Suit)