In the early 1960s the recorded album was an arrived form of media and found its way to millions of living-rooms all over the world. 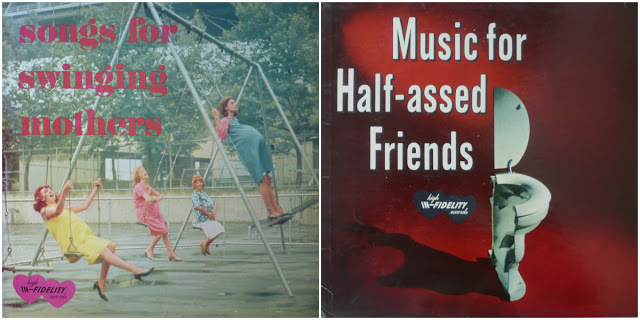 The market was already huge, the number of titles increased enormously and many people used to buy records for special occasions, like Music For Dining, Music For Secret Agents, Music For Relaxing and even Music To Listen To Records By. These titles became quite popular and around 1962 a small company called Kanrom got the idea of starting a kind of gimmick series to give away as a birthday present, or just as a joke.

The sleeves were based on the previously mentioned records for special occasions, but inside there was no vinyl record! Instead of music there was only a round gift card with the sentence: “I bought this Album for you as a gift… sorry, I couldn’t afford the record!” 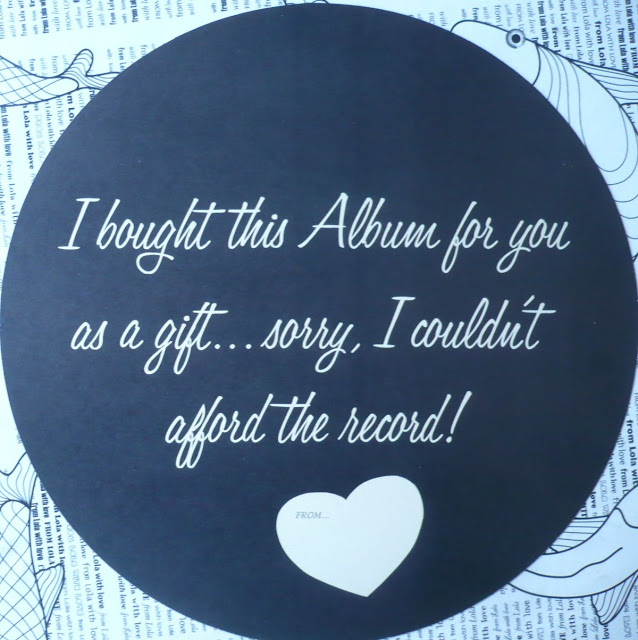 Twelve volumes appeared in an unnumbered series, most of them with photography by the relatively unknown Ra Cantru. The pictures were a little obscure and satiric, but most sleeves had nude women on the cover, like Music For Hangovers, Great Piano Pieces and Communist Party Songs with a lookalike of Nikita Chroesjtjov, very controversial for the cold war period. 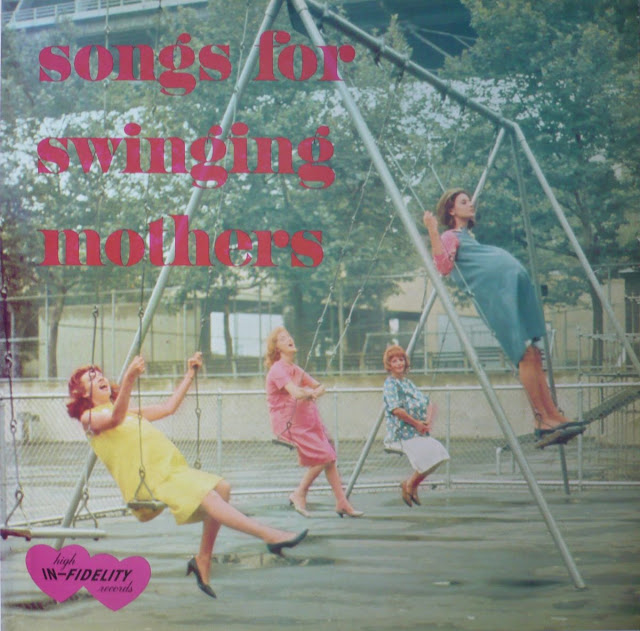 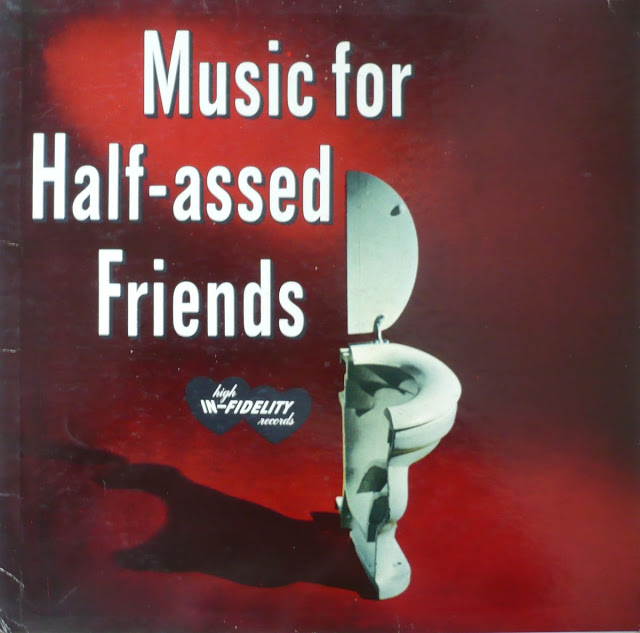 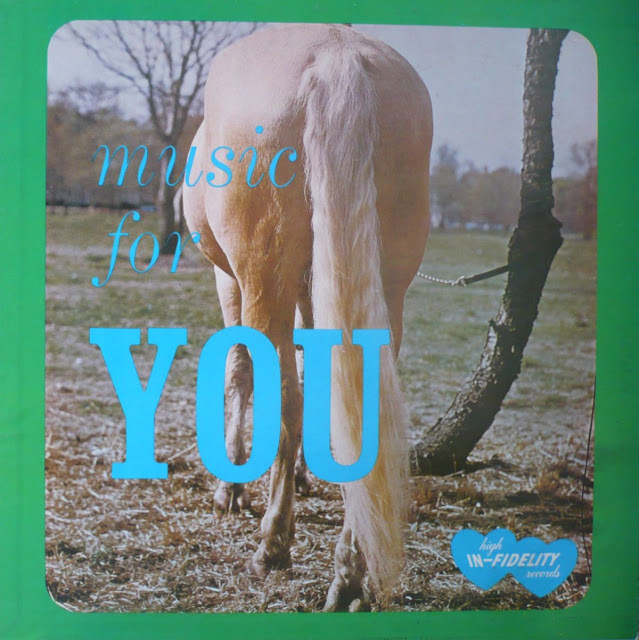 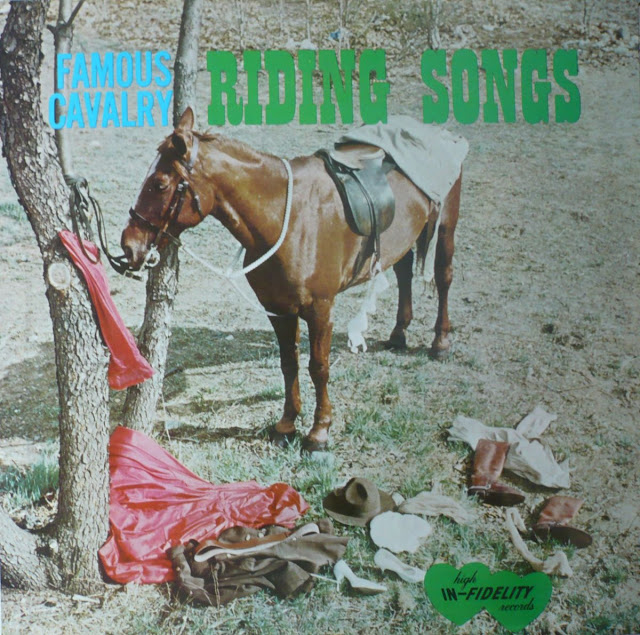 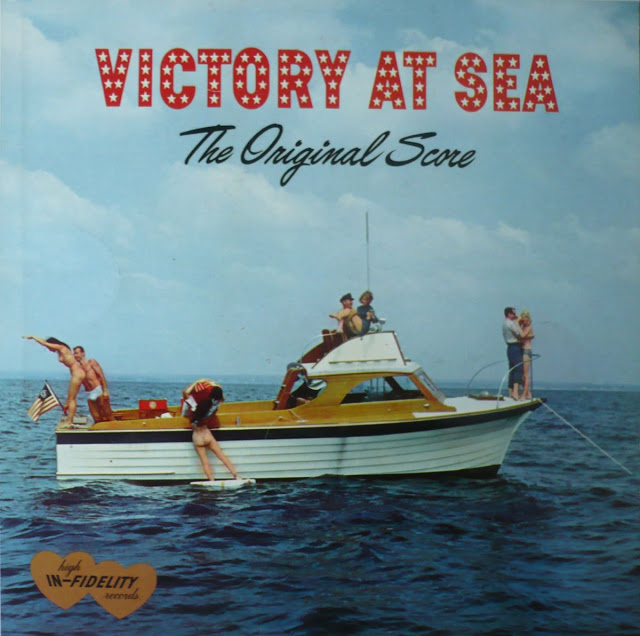