From “lobster boy” to the human zoo exhibit, discover the most interesting stories you’ve never heard. 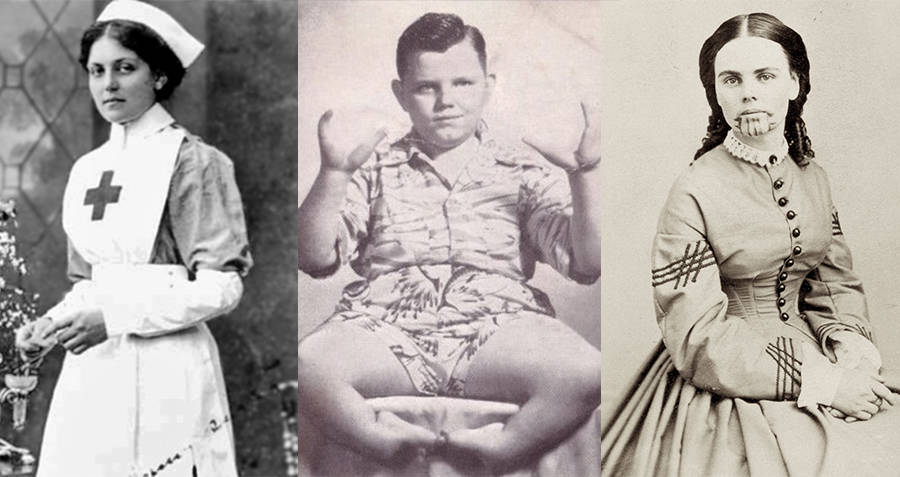 In studying history, one finds moments in time, interesting stories, that pierce the veil that separates us from history, and reveals the diverse tapestry of events that is the past.

These include tales of unique individuals under extraordinary circumstances.

These stories will show that the past is much more complex, much more disturbing, and much more incredible, than one can ever imagine.

Interesting Stories: The Serial Killer’s 175-Year-Old Head In A Jar 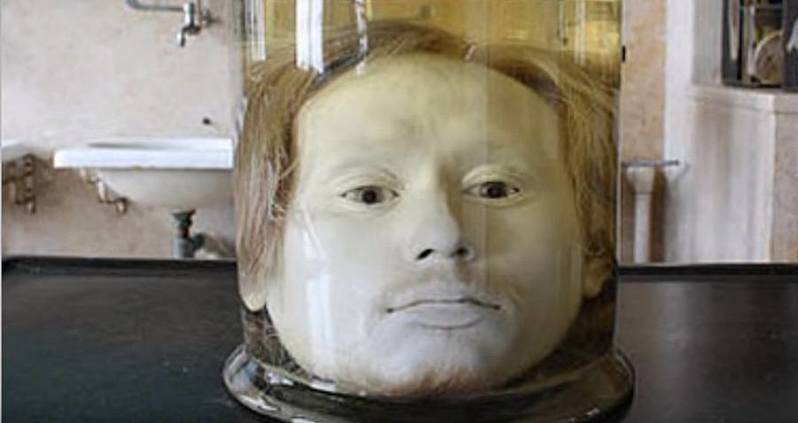 Considered by many to be Portugal’s first serial killer, Diogo Alves was born in Galicia in 1810 and traveled to Lisbon as a young child to work as a servant in the affluent homes of the capital city.

It wasn’t long before young Alves realized that a life of crime was better for turning a profit, and in 1836, he had himself transferred to work in a home located on the Aqueduto das Águas Livres.

Despite the fact that those traveling across the Aqueduct were humble farmers returning home, Alves would lie in wait for them at nightfall, when he would rob them of their earnings.

Afterward, Alves would throw them over the edge of the 213-foot tall structure, sending them falling to their deaths. Between 1836 and 1839, he repeated this process some 70 times.

Local police initially attributed the deaths to copycat suicides, which led to a temporary closure of the bridge.

Alves then formed a group of bandits, before they were caught while killing four people inside the home of a local doctor, and Alves was arrested and sentenced to death by hanging.

But it’s what happened next that makes this one of history’s most interesting stories.

Scientists at the time wanted to study Alves’ head, to determine the origin of his murderous nature. For this reason, they had his head removed from his dead body and preserved in a jar for study — where it has remained ever since.

This severed head now sits in the University of Lisbon’s Faculty of Medicine where students can experience this chilling reminder of a horrifying man.