These vintage photographs offer a glimpse into the making of 1959 classic Disney film Sleeping Beauty. 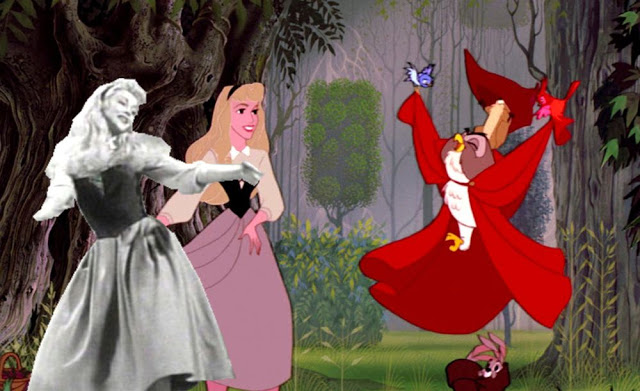 Sleeping Beauty was a spectacular piece of animation that has held up very well after all these years. The detail that went into it is incredible and it was the studio’s most costly production until The Rescuers over 18 years later. Due to so few theaters being able to run it at 70mm, a higher resolution widescreen format, the movie did so poorly that there were mass layoffs throughout the animation department. It has since been re-released multiple times and on rare occasions there are screenings of the 70mm version that audiences have gushed about.

Sleeping Beauty was the last movie to use traditionally inked cels, which were replaced by Xerox technology in 101 Dalmations and on. It was also printed in 70mm, which had fallen out of favor by the time the movie was released after 8 years in the making.

Most viewers only saw the film in 35mm and Walt Disney was furiously disappointed to learn their efforts went mainly unnoticed. The movie under-performed at the box office and Walt Disney decided to stay away from fairy tales. It wasn’t until after he passed away that the studio decided to try another fairy tale with The Little Mermaid.