The Runaways were an all-female teenage American rock band that recorded and performed in the second half of the 1970s. The band released four studio albums and one live set during its run. Never a major success in the United States, The Runaways became a sensation overseas, especially in Japan, thanks to the hit single “Cherry Bomb”.

Created by Kim Fowley as a males heavy rock wet dream you have to give credit to the girls for just managing to continue and keep their dreams alive. Revolving around the strong rhythm guitar of Joan Jett, the heavy metal lead of Lita Ford and the sex appeal of the prima donnish Cherie Currie there were too many personalities for all to survive. Cherie was the first to go then Jackie Fox then her replacements before they all called it a day.

Viewed as jailbait with no possibility of respect for their music they probably endured more taunts of ‘get them off’ than anyone yet they were a group of musicians who were both sexy and could play. Fowley’s pre-tour training involved “…how to beat up guys with guitars and basses and drumsticks…. they could take a bottle, brick or a a stick and keep playing.”

Young, average age was 16, manipulated, they somehow grew up on the road. Their sound though was heavy as hell and their songs about sex, drinking and disobeying parents and authority figures, though typically American, pre-figured later punk.

Dressed in tight lycra, corsets, stockings and hotpants meant that they would feature in music papers as flesh rather than for musical ability; yet they could play. They also encountered animosity from male bands like Molly Hatchet, who they headlined over, and the pompous arseholes Rush who didn’t think girls should play rock ‘n’ roll or even other bands who wouldn’t let them soundcheck. In contrast great tours with bands like The Ramones, Cheap Trick and Motorhead showed that all men weren’t dickheads.

“I think we’re great, so fuck off anybody who thinks we suck because we’re girls. Stop putting us down.” – Joan Jett, 1978. 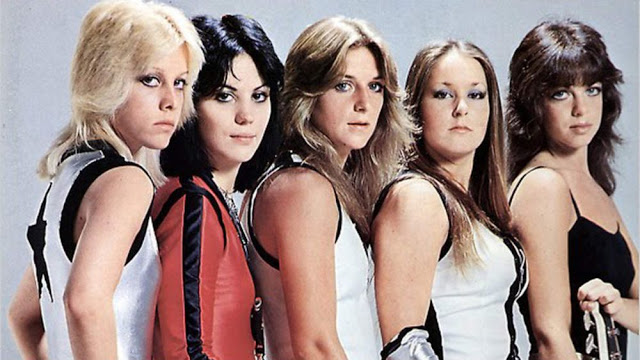 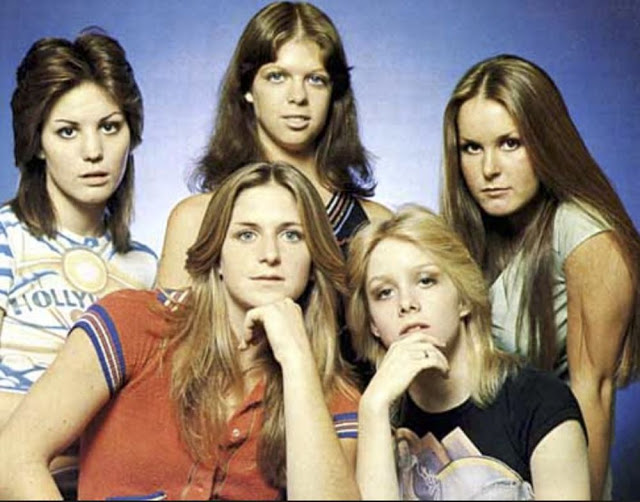 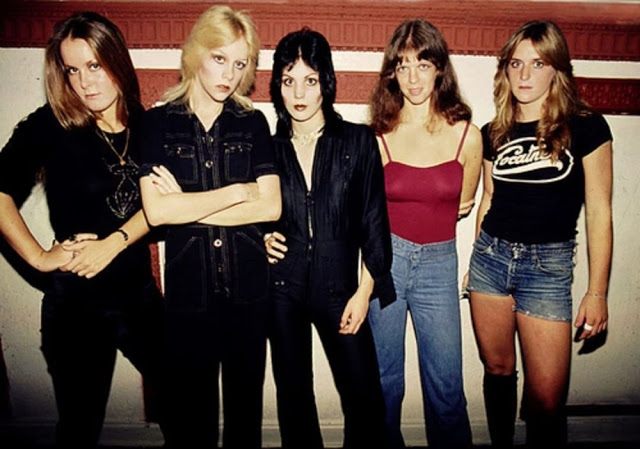 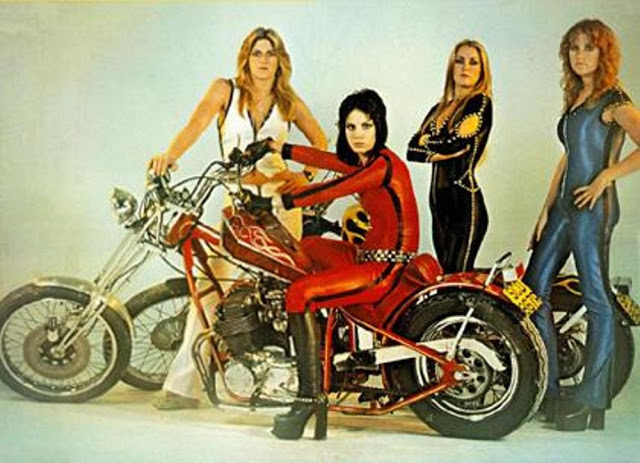 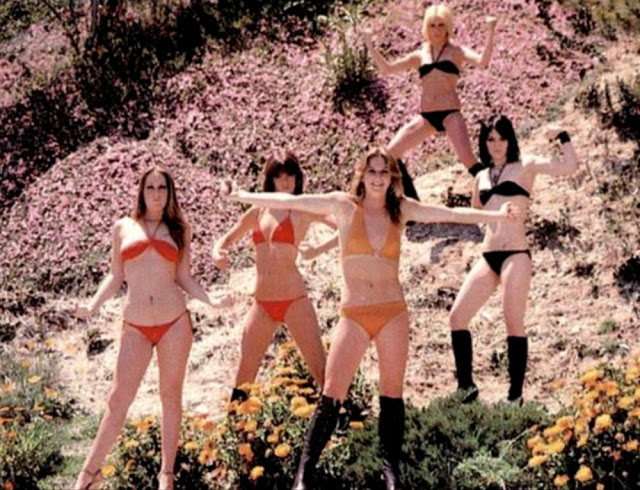