Hundreds of photos capture prostitutes in various phases of undress as well as going about their day-to-day lives: reading, bathing and preening for customers in the 1890s. Taken two decades before the famous E. J. Bellocq photographs of the 1913 sex workers in Storyville, New Orleans, these beautifully produced photographs are the earliest known body of work on this subject in the United States, only now seeing the light of day. 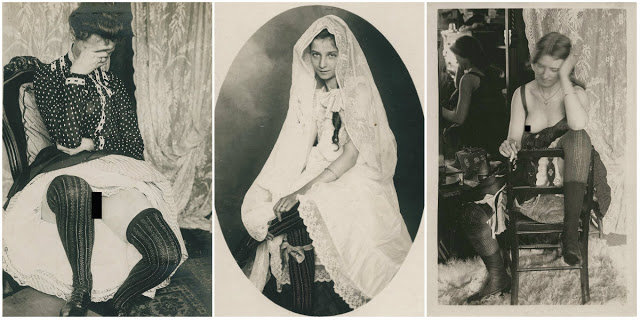 Author and art curator Robert Flynn Johnson found the photos at a vintage paper fair in California about a decade ago and began tracking their origin. Through research and clues, Johnson figured out that the anonymous photographs depicted women who worked at an upmarket brothel run by single mother Sal Shearer in Reading, Pennsylvania around 1892 – at a time when the city was teeming with young, unmarried male railroad and factory workers and other laborers.

With the help of local historian George M. Meiser IX, he identified the man behind the lens as 19th century commercial photographer William Goldman. Goldman took these secret photos at his studio and at the brothel, where he was a customer and the girls were friendly with him; the discovery of his albums would have caused a scandal in the local community. 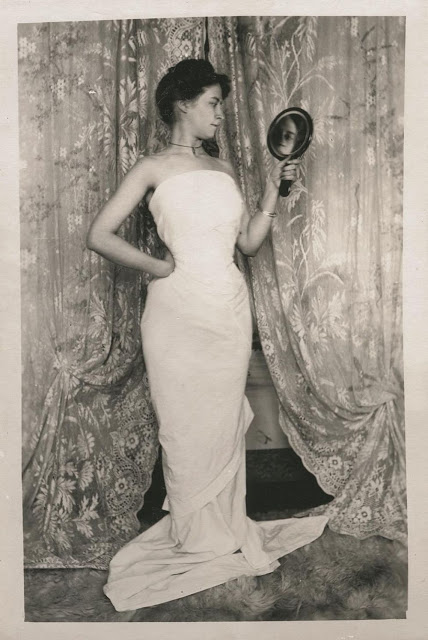 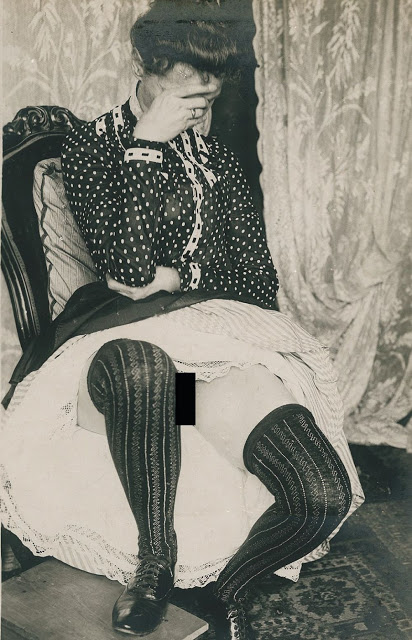 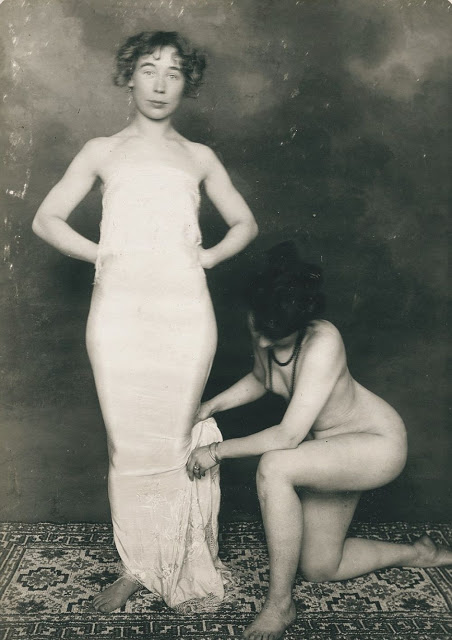 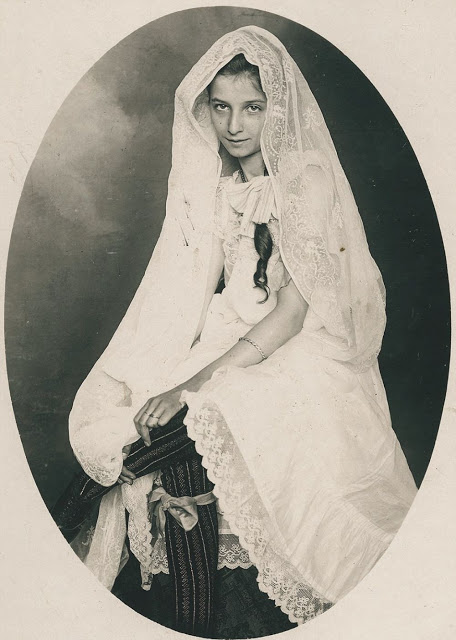 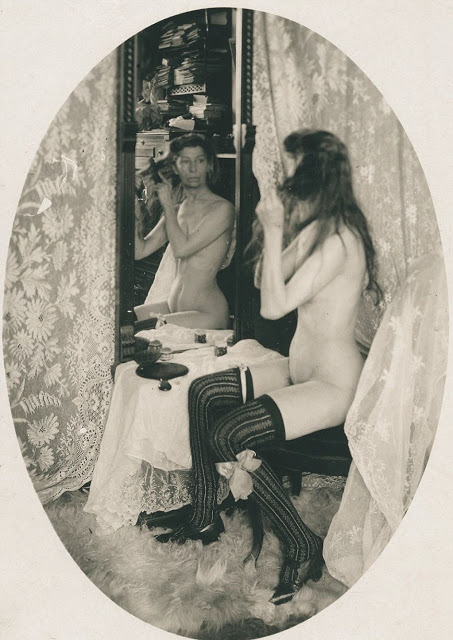