Knitting and crocheting seem like fun hobbies, and some people are truly talented at creating funky handmade scarves, hats, sweaters, and so on. Yet like all things crafty, there’s always potential to let your sense of humor shine and create something that is a little less practical than it is hysterical. Case in point; remember these fabulously raunchy cross stitches? 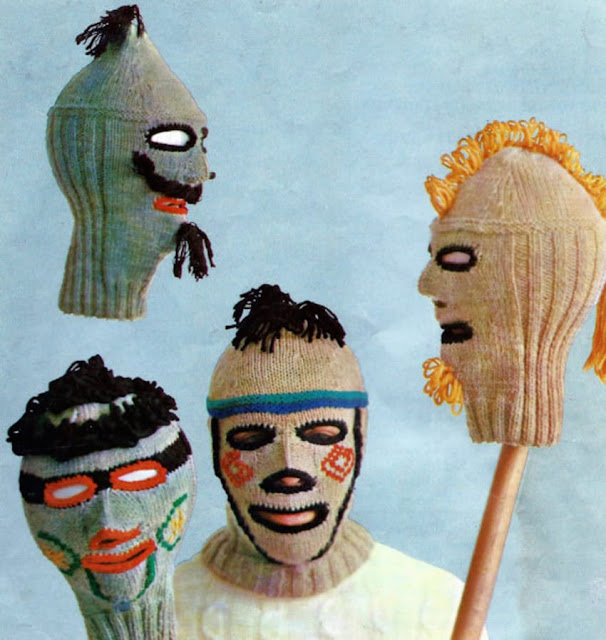 The knitted and crocheted balaclavas here in this gallery are definitely not your average cable knit made with love by grandma, and the people who make these crazy pieces of knitwear clearly don’t take themselves too seriously! That’s kind of refreshing, isn’t it? So join the fun and have a laugh at some of the weirdest things to have ever happened to an innocent ball of yarn.
A balaclava, also known as a balaclava helmet or Bally (UK slang) or ski mask (US slang), is a form of cloth headgear designed to expose only part of the face, usually the eyes and mouth. Depending on style and how it is worn, only the eyes, mouth and nose, or just the front of the face are unprotected. Versions with a full face opening may be rolled into a hat to cover the crown of the head or folded down as a collar around the neck.
The name comes from their use at the Battle of Balaclava during the Crimean War of 1854, referring to the town near Sevastopol in the Crimea, where British troops there wore knitted headgear to keep warm. Handmade balaclavas were sent over to the British troops to help protect them from the bitter cold weather. British troops required this aid, as their own supplies (warm clothing, weatherproof quarters, and food) never arrived in time. According to Richard Rutt in his History of Handknitting, the name “balaclava helmet” was not used during the war but appears much later, in 1881. 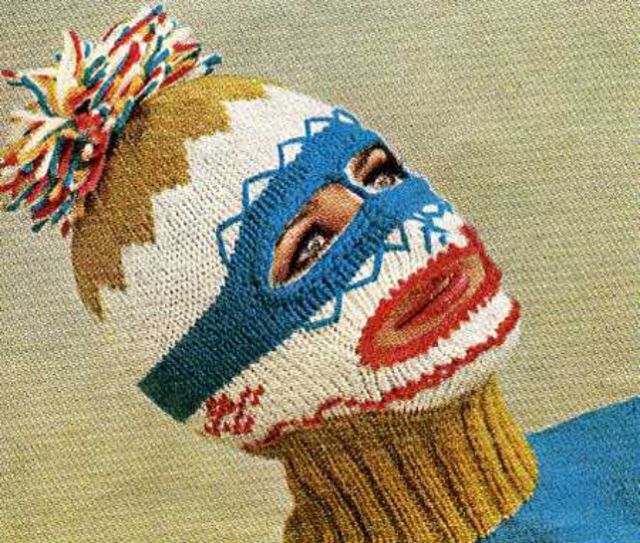 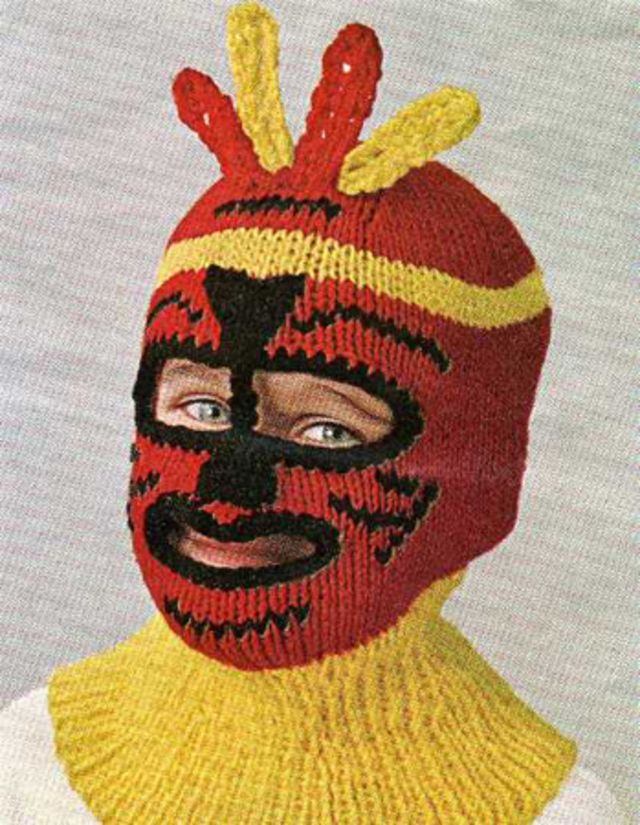 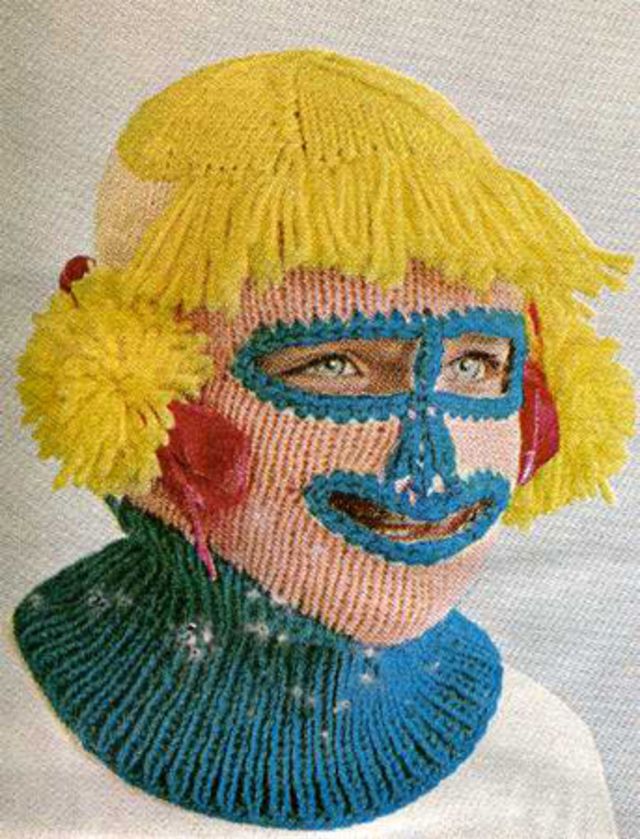 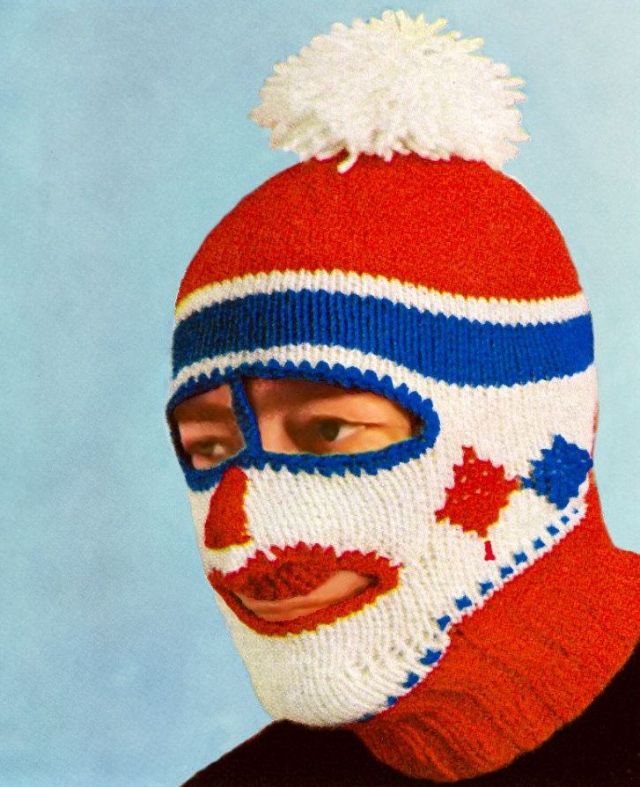 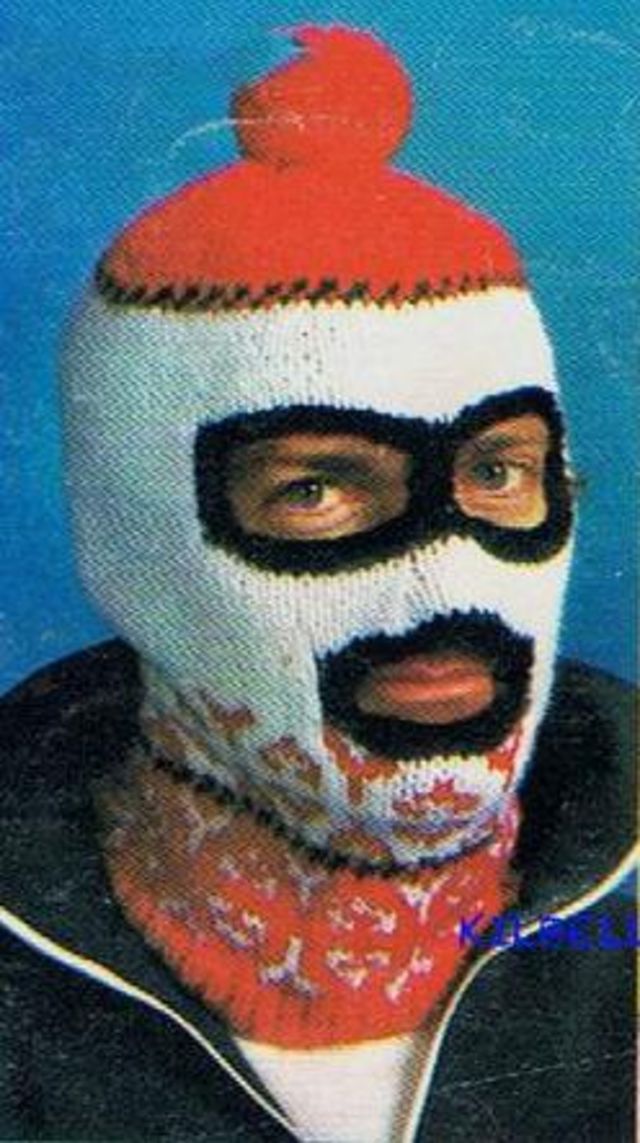