Elvis Presley and Nancy Sinatra were two major icons in the 1960s, so it only made sense that they made a movie together. During the making of Speedway, the King of Rock ‘n’ Roll tried to spend some time alone with Sinatra.

Speedway was a 1968 MGM production directed by Norman Taurog. In the film, Elvis plays a race car driver. Considering he drove a race car in one of his most famous movies, Viva Las Vegas, Speedway feels at least a little derivative.
According to Nancy, the couple spent a great deal of time together on the Speedway set. “We used to ride a bicycle built for two around the studio, the MGM lot,” she said. “Speedway was Elvis at his peak, in his prime. He was beautiful. This movie and his ‘comeback’ special were his zenith. I mean, how gorgeous was he then? Wow!”
Nancy also said she and Elvis “flirted” but it was “platonic” flirting. 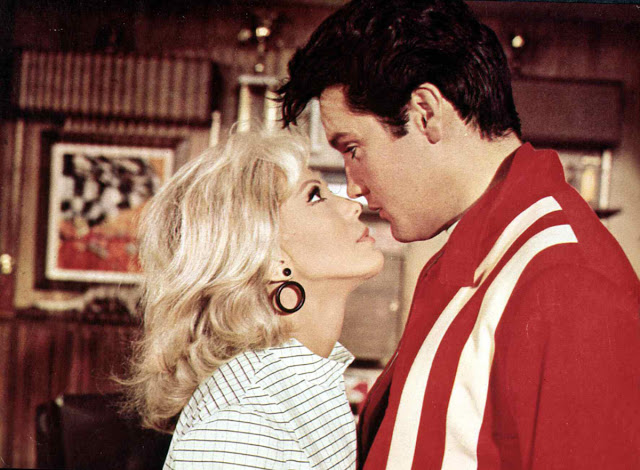 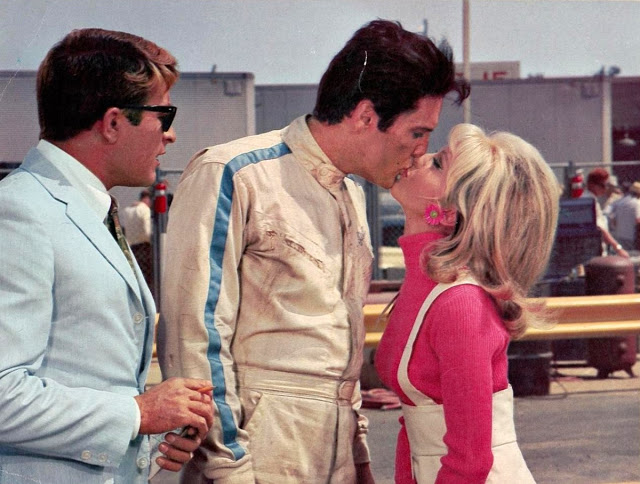 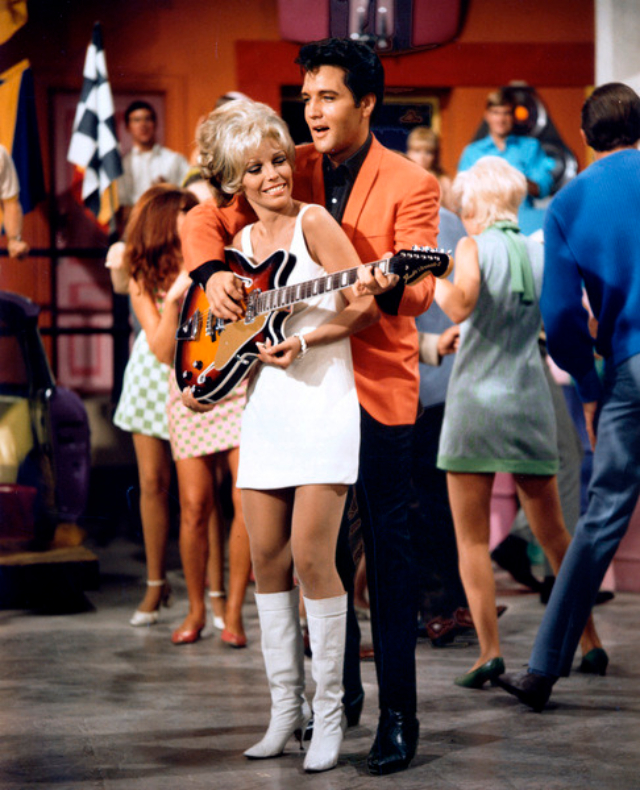 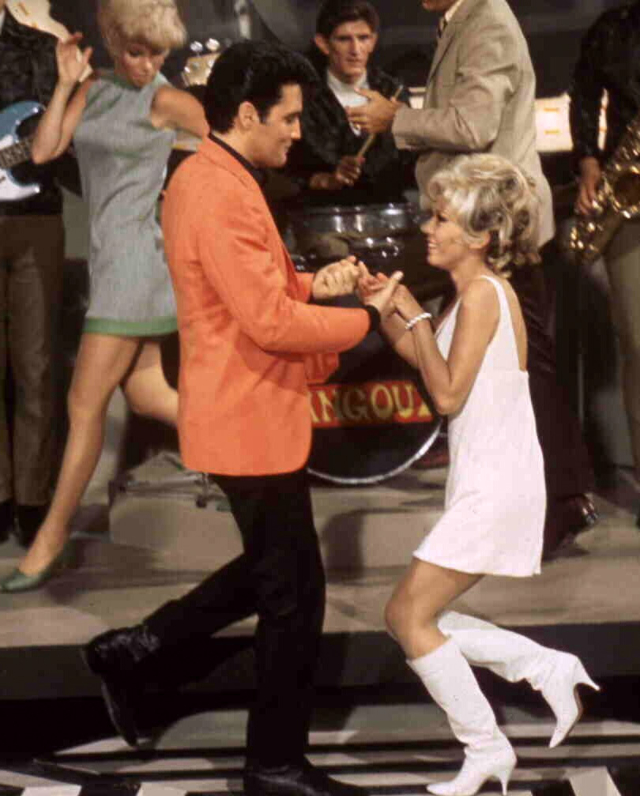 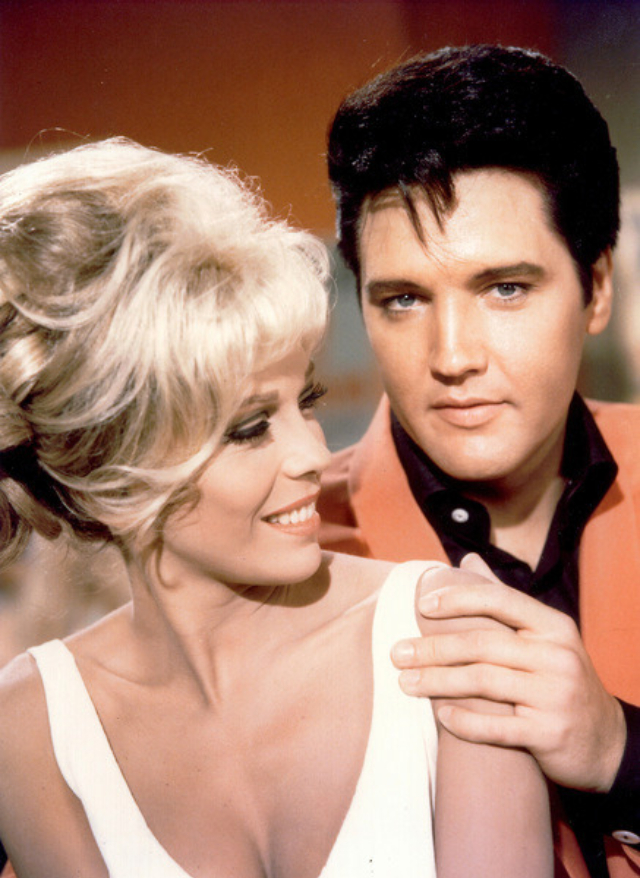