The ‘Jolly Tar’ Tavern cars were a novel concept putting the characteristic elements of a country pub into a railway carriage. They ran on the British Railways Southern Region. Passengers bought food and drinks in the cars, which were internally decorated and furnished as pubs. They were introduced in 1948, for commuters, to make their journeys more comfortable, but were soon withdrawn, as they were widely criticized. 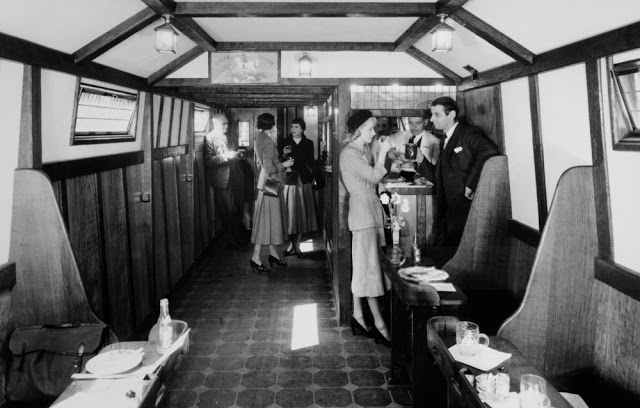 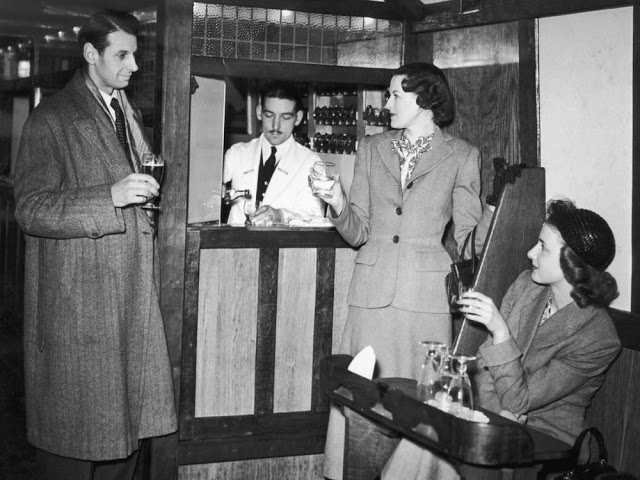 During the 1930s, New Zealand-born Oliver Bulleid was Chief Mechanical Engineer on the Southern Railway; during which time he designed such steam locomotives as the ‘Merchant Navy Class’, the ‘West CountryClass’, the ‘Battle of Britain Class’ and the somewhat ugly wartime austerity class of ‘Q1’s’, in addition to two double-decker electrictrains and the ill-fated ‘Leader’ locomotive.

In addition to steam locomotives, he also designed coaches for the Southern Railway. And in 1949 he hit upon the radical idea of providing a better, classier refreshment car than those in use at the time.

Oliver Bulleid’s idea was to create a tavern.

Between 1949 and 1951, Bulleid took the standard buffet/refreshment car and gutted the whole interior. He then furnished the entire carriage in a style similar to that of a typical English country tavern. It is believed that he modeled his ‘tavern’ on The Chequers Inn at Pulborough, Sussex.

The decoration inside was based on a traditional pub, so they had rough white washed walls and dark oak beams, and high backed dark wood seats (settles). Even the windows in the train carriage were rather small olde style leaded panes, and the floor was designed to look like country pub floor tiles.

The external decoration was a joy to behold. The usual Southern Railway paintwork was removed and replaced with a totally unique design. The outside of the coach was divided horizontally. The bottom half looked like brickwork, while the top half was colored cream intersected by black timbering. 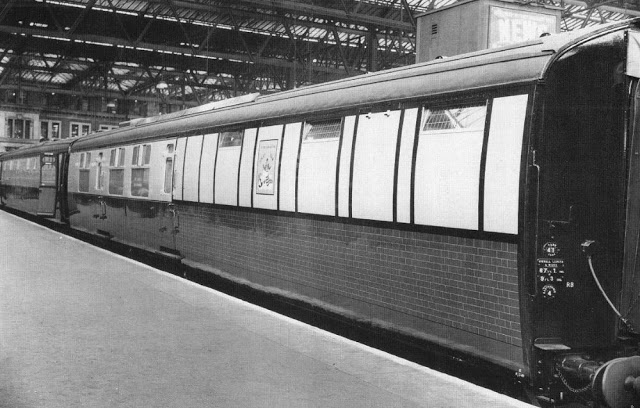 Four of Bulleid’s Taverns became a reality and were subsequently put into service. Eight sets of two carriages were planned and each was given a traditional pub name — The White Horse, The Salutation, The Jolly Tar, The Dolphin, The Bull, The Green Man, The Crown, and Three Plovers.

On the whole the public enjoyed traveling and drinking in a ‘pub-on-wheels’; however, there were dark clouds gathering on the horizon.

The Bulleid Taverns became a hot topic for debate in the House of Commons, where the majority of MPs denounced the unusual coaches as nothing more than “shoddy Tudoresque monstrosities”. A letter of protest, published in The Times, was signed by heads of the Victoria and Albert Museum, the Royal College of Art, the Council of Industrial Design and the Institute of Contemporary Arts.

James Callaghan MP, who was at the time Parliamentary Secretary to the Ministry of Transport, went on to say that “nobody likes these tavern cars except for the public”.

Regardless of the opinions of those in power, who had totally misjudged the popular mood, the taverns remained in service for around ten years with their interiors intact before being returned to the standard design of the time. The highly controversial ‘brickwork’ however was removed within a couple of years of entering service.

Bulleid’s Taverns may have been a bit outlandish, some may even say tacky; but they came at a time when Britain was devoid of color and originality as it struggled to recover from the deprivation of the war years.

It seems a shame that no examples of the Bulleid Tavern survived to the present day. Perhaps our modern railways could have learned a thing or two about pleasing the public. 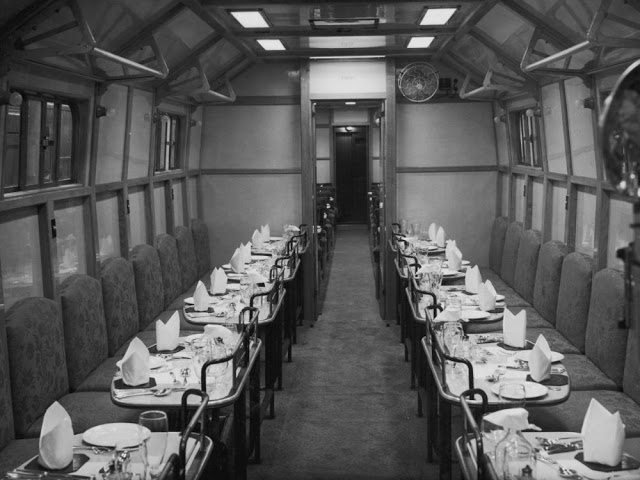 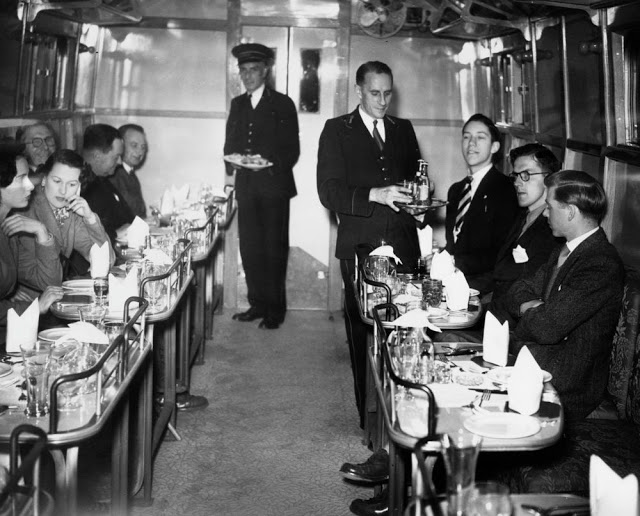 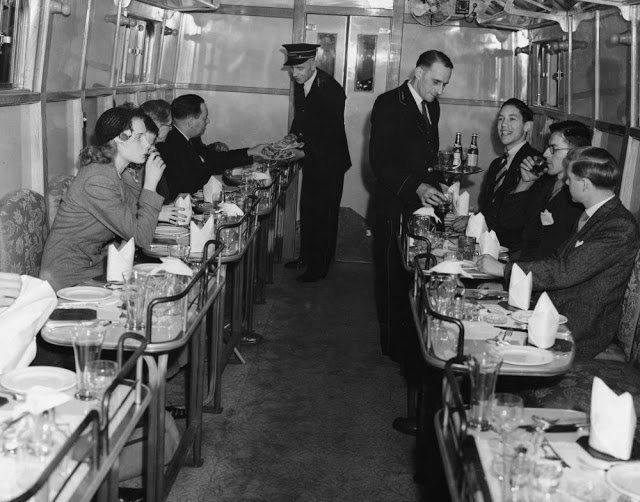 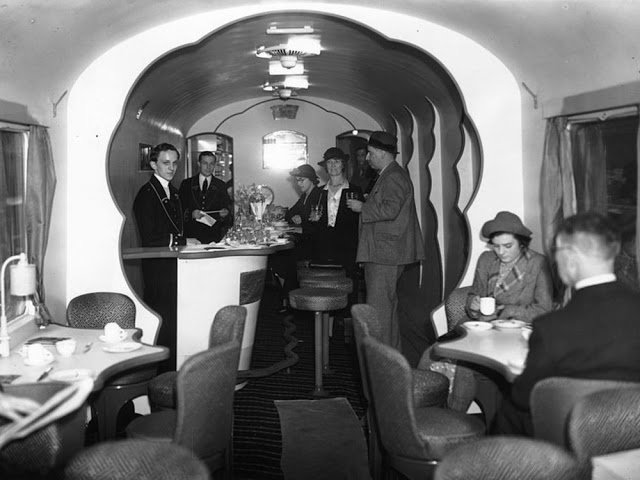