Anyone who wanders into Weegee’s world, is curious and looks closely, notices that there is often a bit of ambiguity, confusion and obfuscation (perhaps even misinformation) surrounding the facts of Weegee’s photos. Even the cats have three eyes.

The three eyed cat meaning relates to the symbolism of the mythical creature that appears in many ancient spiritual texts. This creature appears as a cat with a third eye between its eyebrows, symbolizing the third eye chakra that we all have in our subtle body energy systems. It is a mainstay of dreams and has detailed interpretations relating to awareness, self-knowledge, and spiritual senses. 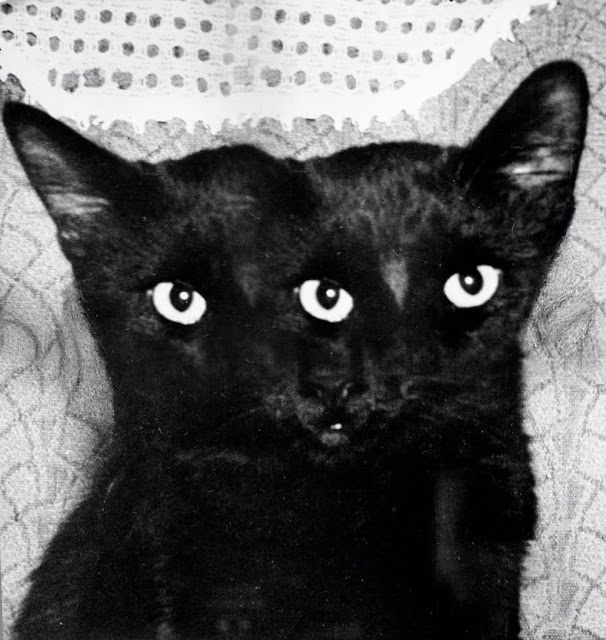 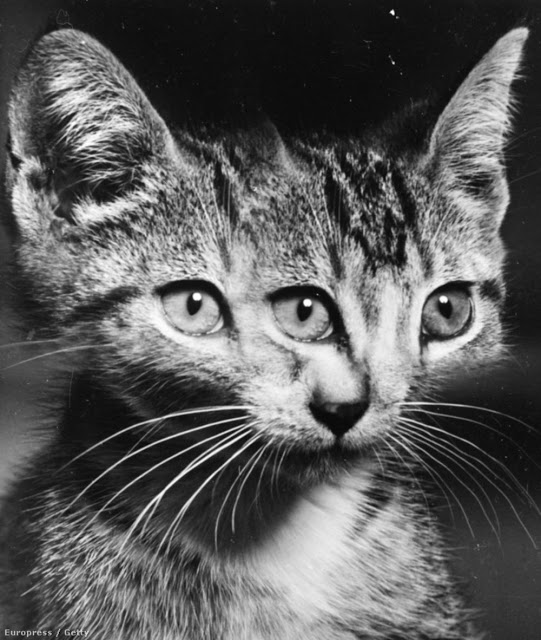 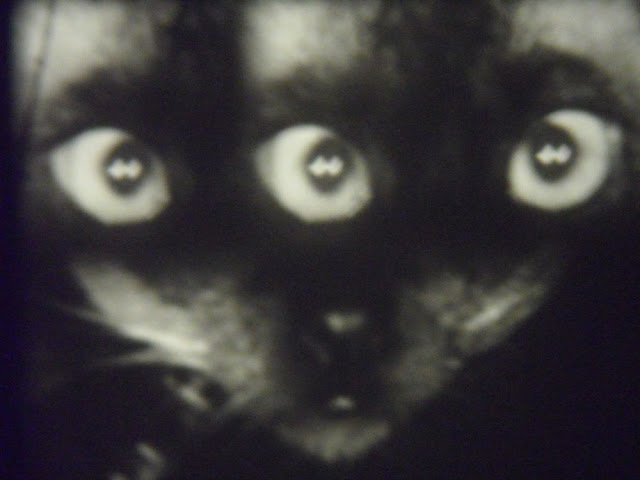