The 1970s love affair between Meryl Streep and John Cazale saw them both on new acting paths but their journey together ended in tragedy.

In 1978, a young Meryl Streep was on the verge of becoming the greatest actress of her generation. She was also about to lose the love of her life. Streep was 29 years old, a gosling in the New York theater world. She was living in a loft on Franklin Street with her boyfriend, actor John Cazale. He was 14 years her senior and a legend among his peers.
Streep and Cazale met in 1976, when they were cast opposite each other in Measure for Measure in Central Park. By then, Cazale was not quite a star — he lacked that ephemeral quality — but he was regarded, in the industry, as a rare talent, in demand among the great directors of the era.
He was Fredo in The Godfather and The Godfather Part II, and had lead roles in The Conversation and Dog Day Afternoon. Of the five movies he starred in, all would be nominated for Best Picture, and three would win.
“One of the things I loved about the casting of John Cazale,” said Dog Day director Sidney Lumet, “was that he had a tremendous sadness about him. I don’t know where it came from; I don’t believe in invading the privacy of the actors I work with or getting into their heads. But my God, it’s there — every shot of him.”
And then there were his unusual looks, so perfect for the misfits of ’70s cinema: attenuated frame, high forehead, prominent nose. Sad, black eyes. Streep fell for him instantly. He was equally knocked out.
In looks and manner, Cazale was completely foreign to the young Streep. “He wasn’t like anybody I’d ever met,” she said later. “It was the specificity of him, and his sort of humanity and his curiosity about people, his compassion.”
They were the envy of the New York theater world — she the most naturally gifted actress in generations, he the most naturally gifted actor, legendary director Joe Papp their patron — until one day in May 1977.
Cazale, who was in previews for Agamemnon uptown, had been feeling ill enough to miss performances. Papp was concerned enough to get Cazale an emergency appointment with his own doctor on the Upper East Side. Within days, Streep and Cazale were sitting in the doctor’s office with Joe and Gail Papp. The diagnosis: Cazale had terminal lung cancer. It had spread throughout his body. They sat there, Gail Papp said, feeling “like you’ve been struck dead on the spot.”
Streep and Cazale tried to keep the severity of his condition between them. Even Cazale’s brother, Stephen, didn’t realize how bad it was until one day, after the three of them had lunch in Chinatown, Cazale stopped on the sidewalk and spat up blood.
Streep was determined to help Cazale overcome his cancer, and the two confided in Pacino, who took the actor to his radiation treatments. Rober DeNiro would later confess that he’d never seen one human being as devoted to another as Streep was to Cazale. Streep spent the last five months of Cazale’s life by his side, putting her career on hold.
Meryl Streep later said that the time they had together, retreating into their cocoon, gave her a weird sort of protection. She confided in very few people, and wrote to her old drama teacher at Yale, Bobby Lewis, of her true emotional state.
“My beau is terribly ill and sometimes, as now, in the hospital,” Streep wrote. “He has very wonderful care and I try not to stand around wringing my hands, but I am worried all the time and pretending to be cheery all the time, which is more exhausting mentally physically emotionally than any work I’ve ever done.”
In early March 1978, Cazale entered Memorial Sloan Kettering. Streep never left his side. On March 12, 1978, at 3 a.m., Cazale’s doctor told Streep, “He’s gone.”
Meryl Streep wasn’t ready to hear it, much less believe it. What happened next, by some accounts, was the culmination of all the tenacious hope Meryl had kept alive for the past 10 months. She pounded on his chest, sobbing, and for a brief, alarming moment, John opened his eyes. “It’s all right, Meryl,” he said weakly. “It’s all right.” Then he closed his eyes and died. Streep’s first call was to Cazale’s brother, Stephen. She sobbed throughout.
“I tried,” she told him. 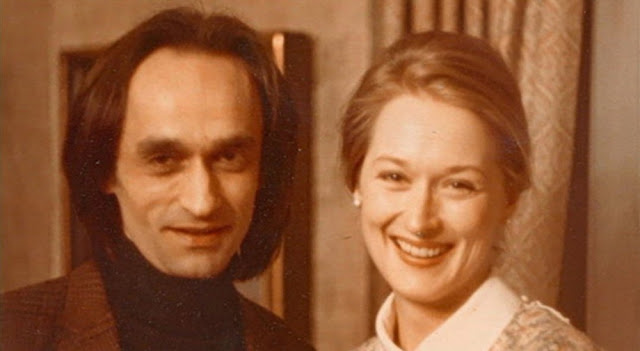 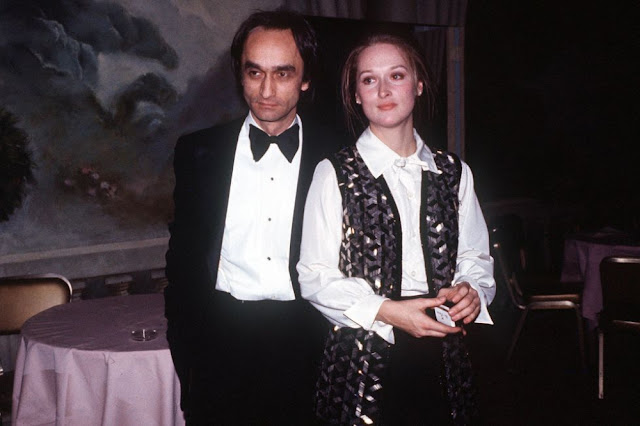 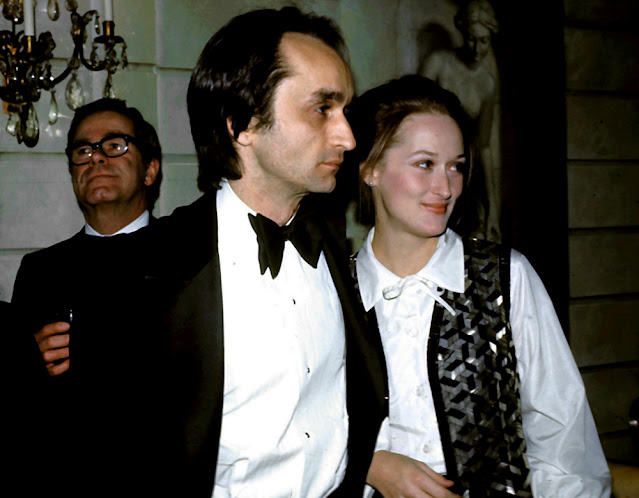 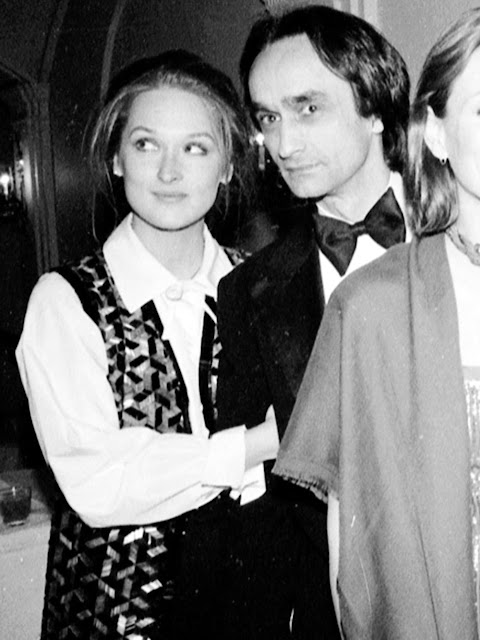 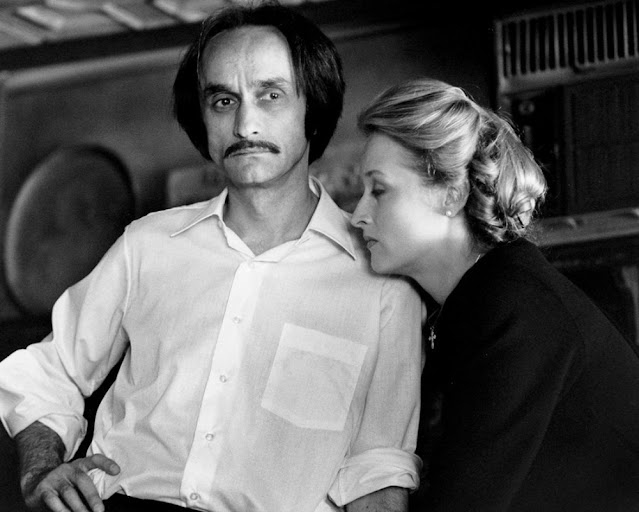 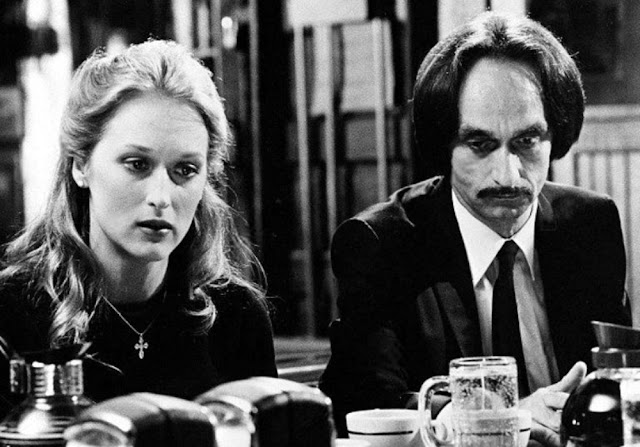