Born 1919 in Marysvale, Utah, American actress Marie Windsor began playing feature parts on the big screen in 1947 after working for several years as a telephone operator, a stage and radio actress, and a bit part and extra player in films. 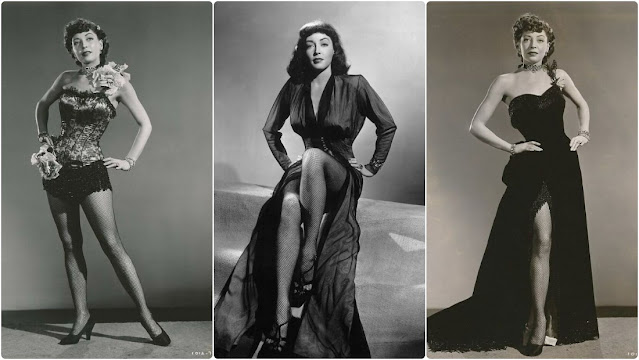 The actress’ first memorable role was in Force of Evil (1948) playing seductress Edna Tucker. She had roles in numerous 1950s film noirs, notably The Sniper (1952), The Narrow Margin (1952), City That Never Sleeps (1953), and the Stanley Kubrick heist film, The Killing (1956). She also made her first foray into science fiction with the release of Cat-Women of the Moon (1953), and in The Bounty Hunter (1954).
Windsor’s height created problems for her in scenes with all but the tallest actors. She was the female lead in so many B movies that she became dubbed the “Queen” of the genre. She remained on screen once or so annually up to the 1990s, playing her final role and going into retirement in 1991 at the age of 72.
Windsor died of congestive heart failure in 2000, one day before her 81st birthday. She has a star in at 1549 N. Vine Street in the Motion Pictures section of the Hollywood Walk of Fame. She was among the 500 stars nominated for selection as one of the 50 greatest American screen legends, as part of the American Film Institute’s 100 years.
Take a look at these vintage photos to see the beauty of young Marie Windsor in the 1940s. 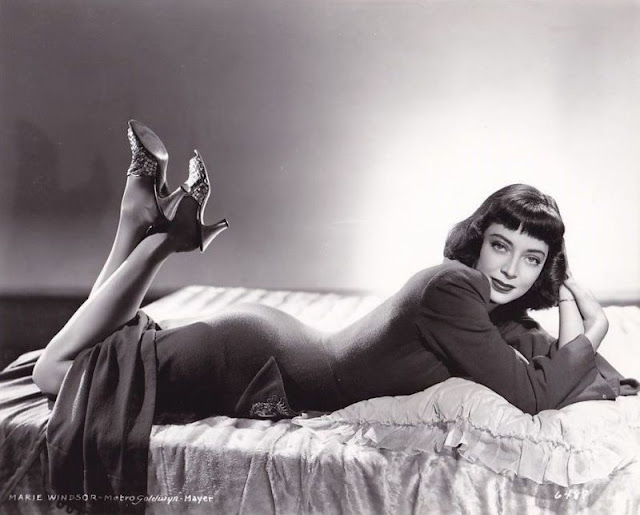 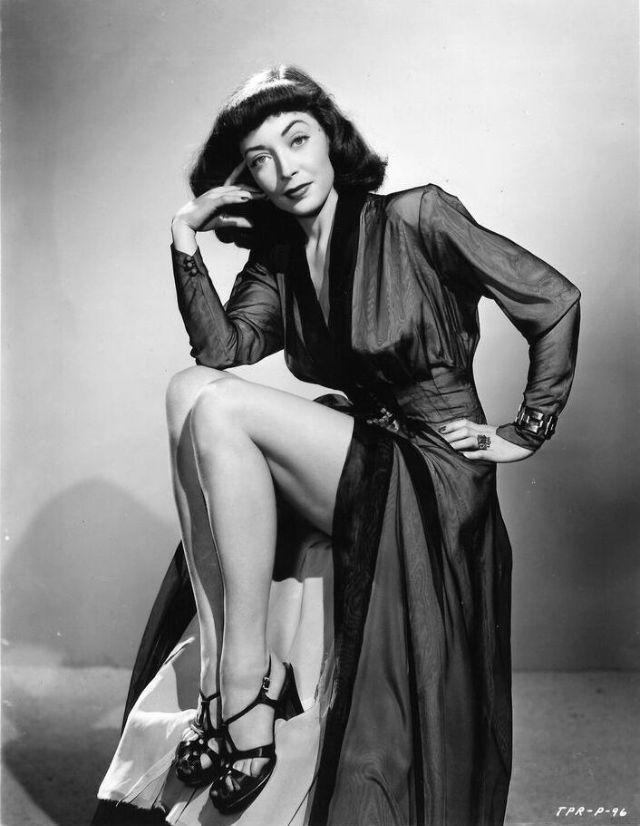 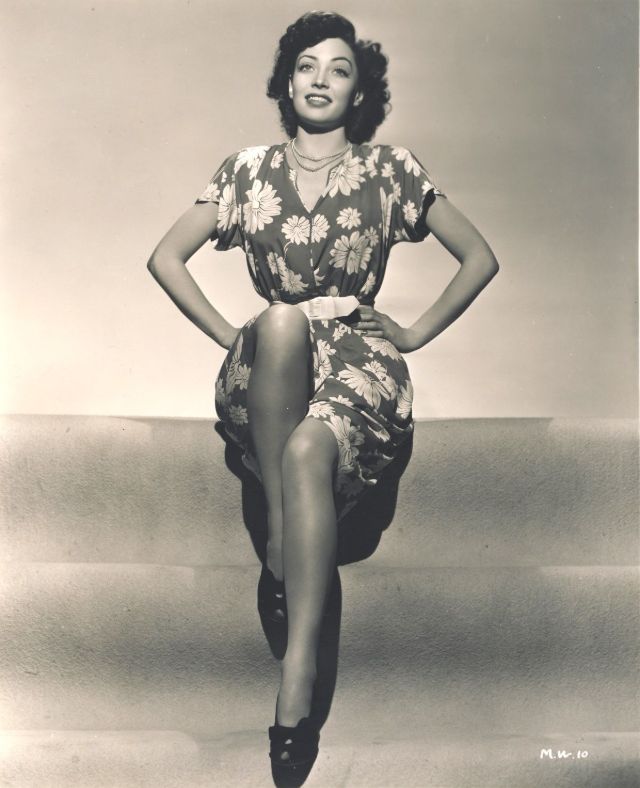 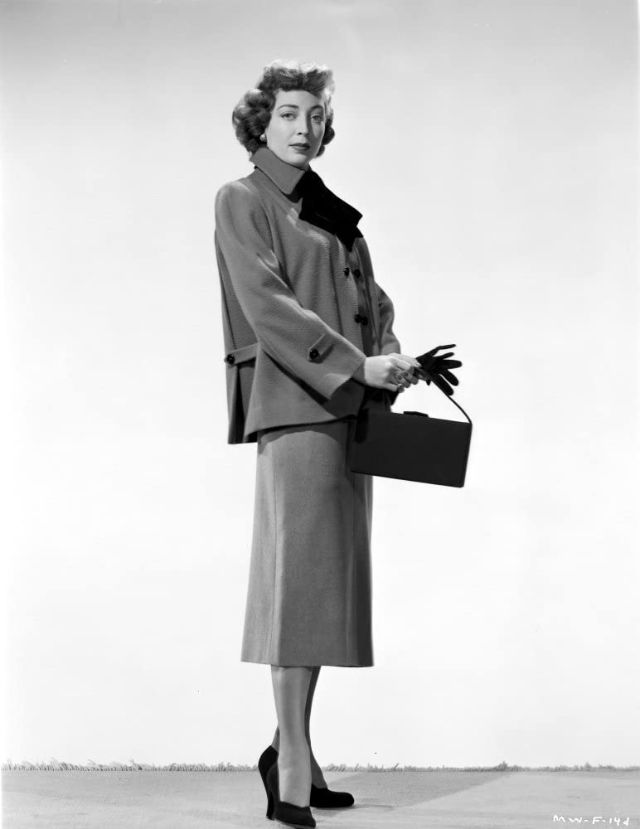 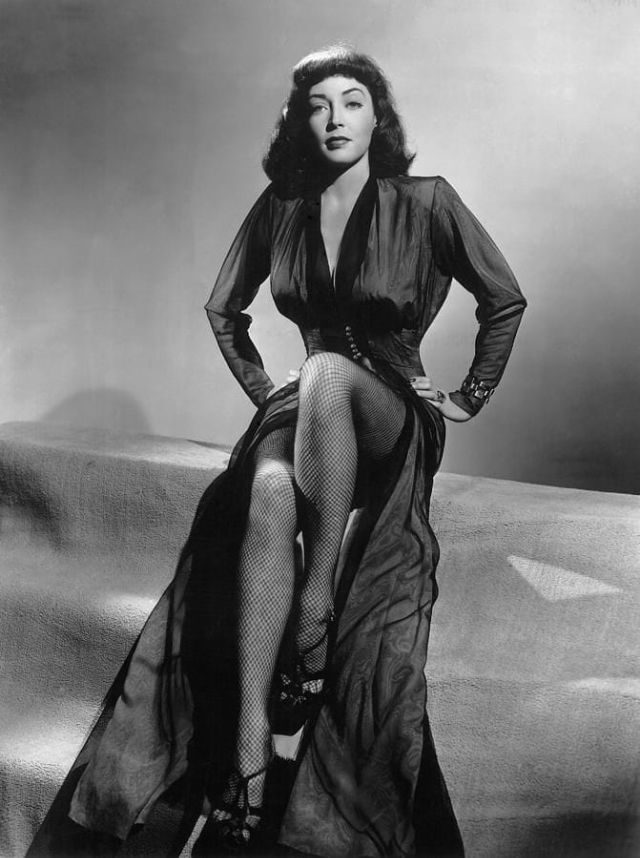