As a child, she studied music, drama and dance at Chicago’s Lincoln Center. In her teen years, she sang lead vocals for the Chicago-based girl group the Gems. 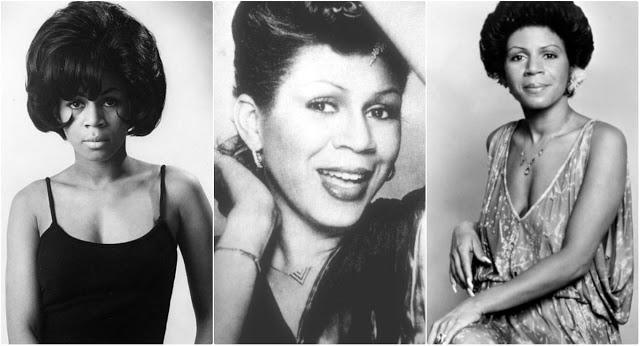 Her early affiliation with the legendary Chicago-based Chess Records afforded her the opportunity to sing backup for various established artists such as Etta James, Fontella Bass, Ramsey Lewis, Bo Diddley, Chuck Berry and Muddy Waters. While at Chess, Riperton also sang lead for the experimental rock/soul group Rotary Connection, from 1967 to 1971.

On April 5, 1975, Riperton reached the apex of her career with her No. 1 single “Lovin’ You”. The single was the last release from her 1974 gold album titled Perfect Angel.

In January 1976, Riperton was diagnosed with breast cancer and, in April, she underwent a radical mastectomy. By the time of diagnosis, the cancer had metastasized and she was given about six months to live. Despite the grim prognosis, she continued recording and touring. She was one of the first celebrities to go public with her breast cancer diagnosis but did not disclose she was terminally ill. 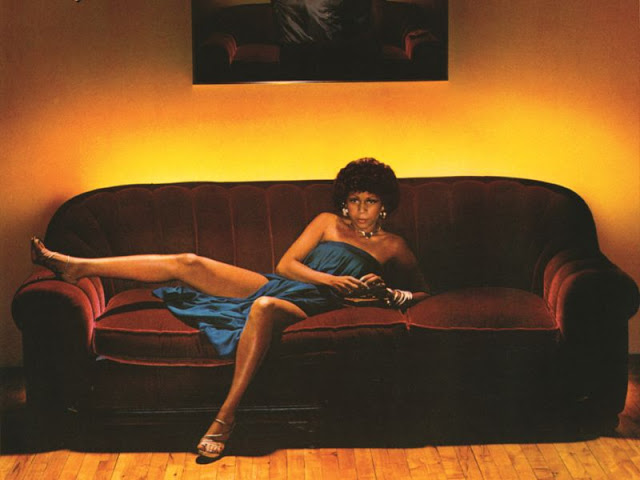 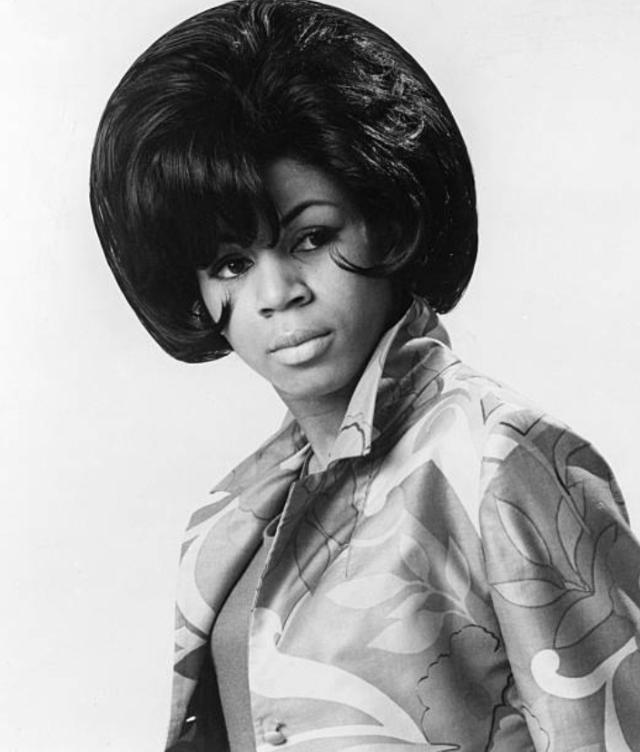 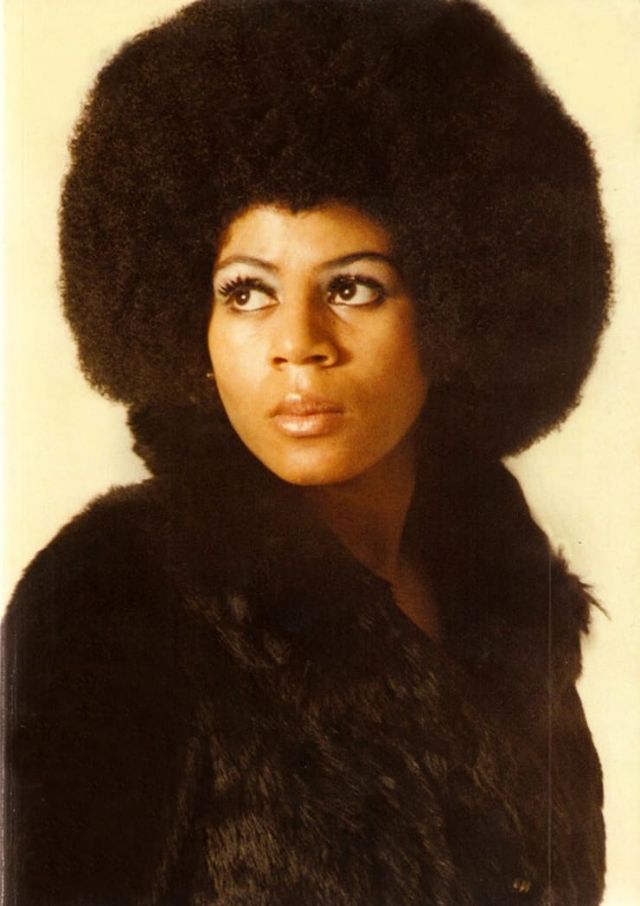 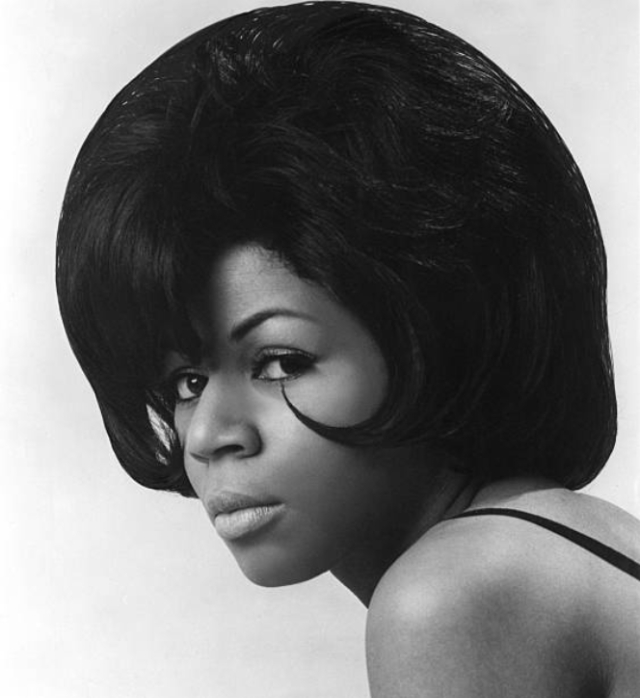 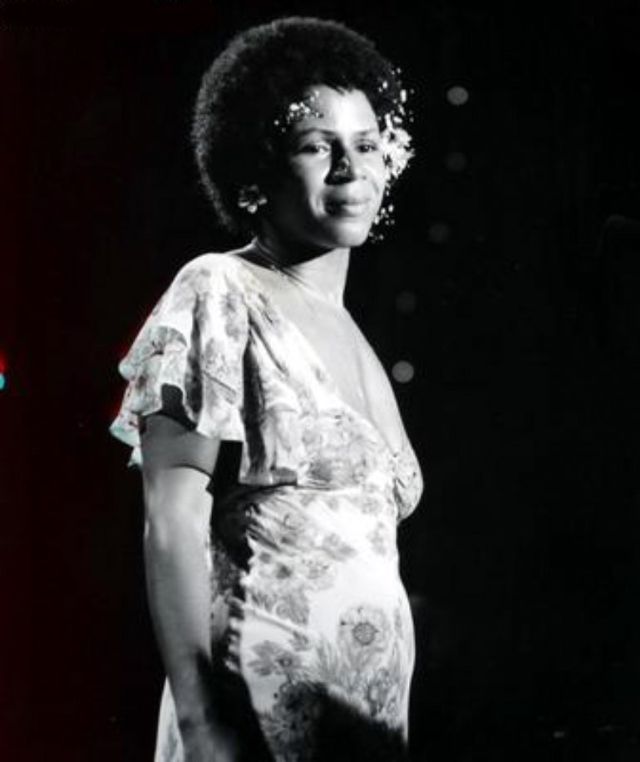