Linda Ronstadt (born July 15, 1946) is a retired American singer who performed and recorded in diverse genres including rock, country, light opera, and Latin. She has earned 10 Grammy Awards, three American Music Awards, two Academy of Country Music awards, an Emmy Award, and an ALMA Award. Many of her albums have been certified gold, platinum or multiplatinum in the United States and internationally. She has also earned nominations for a Tony Award and a Golden Globe award. 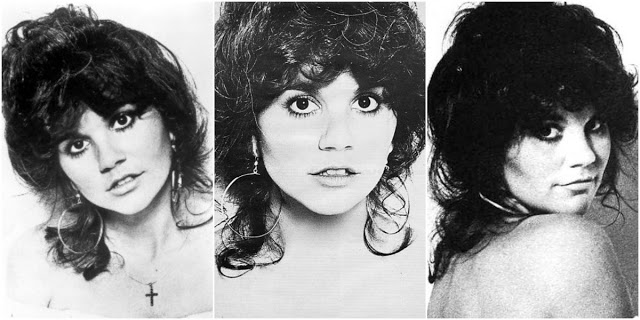 Establishing her professional career in the mid-1960s at the forefront of California’s emerging folk rock and country rock movements – genres which defined post-1960s rock music – Ronstadt joined forces with Bobby Kimmel and Kenny Edwards and became the lead singer of a folk-rock trio, the Stone Poneys. Later, as a solo artist, she released Hand Sown … Home Grown in 1969, which has been described as the first alternative country record by a female recording artist. Although fame eluded her during these years, Ronstadt actively toured with the Doors, Neil Young, Jackson Browne, and others, appeared numerous times on television shows, and began to contribute her singing to albums by other artists.
With the release of chart-topping albums such as Heart Like a Wheel, Simple Dreams, and Living in the USA, Ronstadt became the first female “arena class” rock star. She set records as one of the top-grossing concert artists of the decade. Referred to as the “First Lady of Rock” and the “Queen of Rock,” Ronstadt was voted the Top Female Pop Singer of the 1970s. Her rock-and-roll image was as famous as her music; she appeared six times on the cover of Rolling Stone and on the covers of Newsweek and Time. 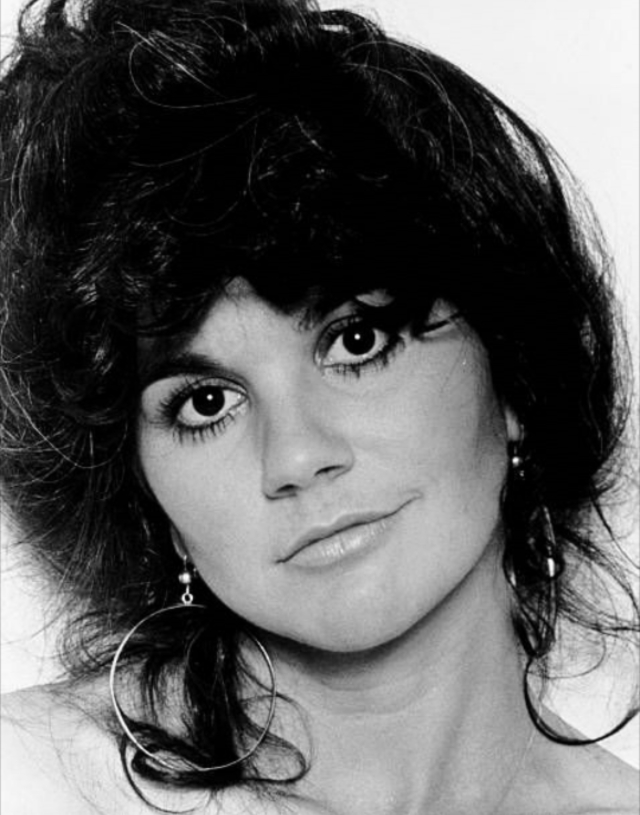 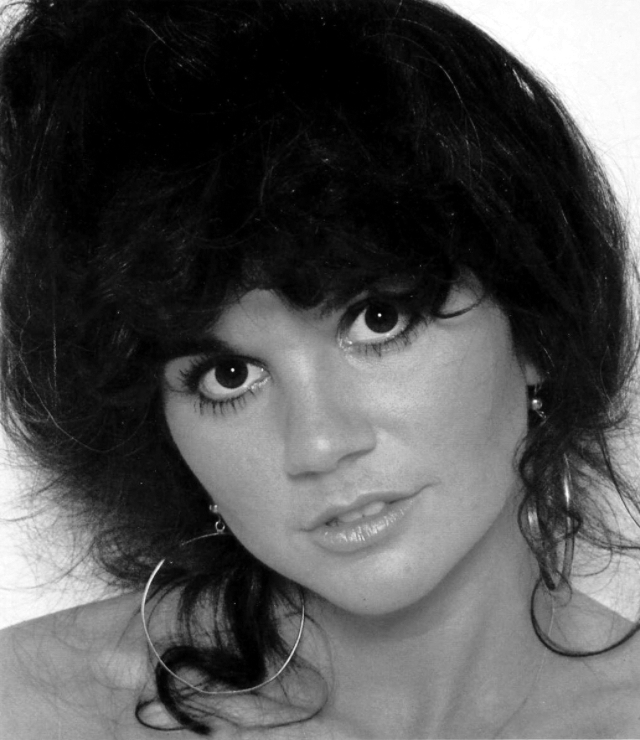 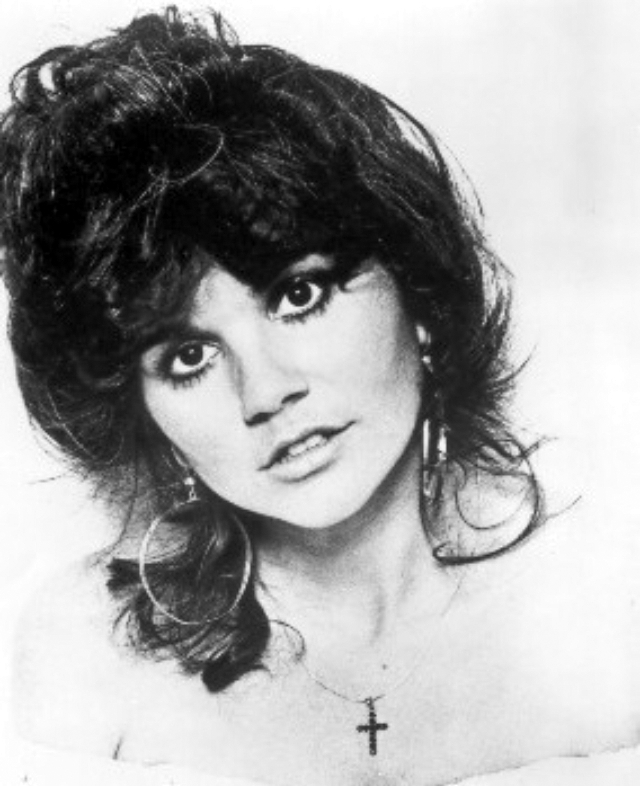 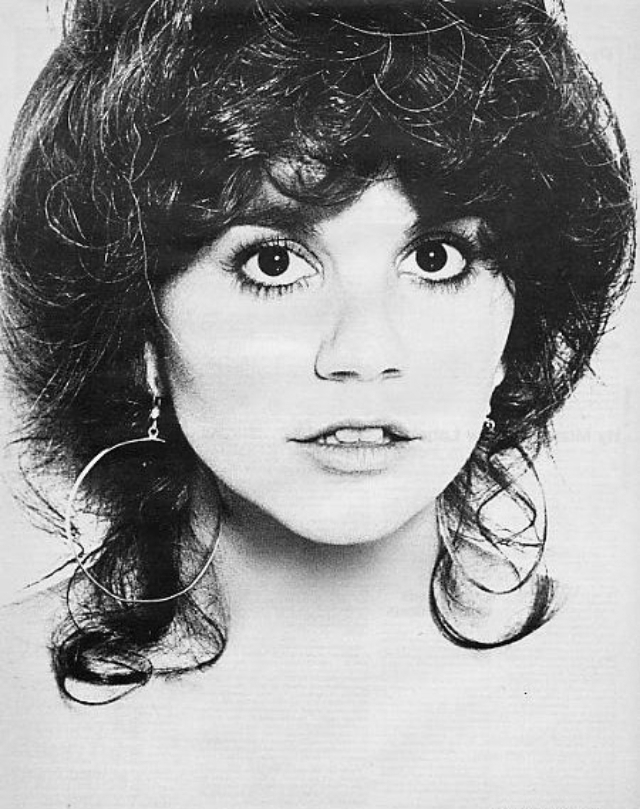 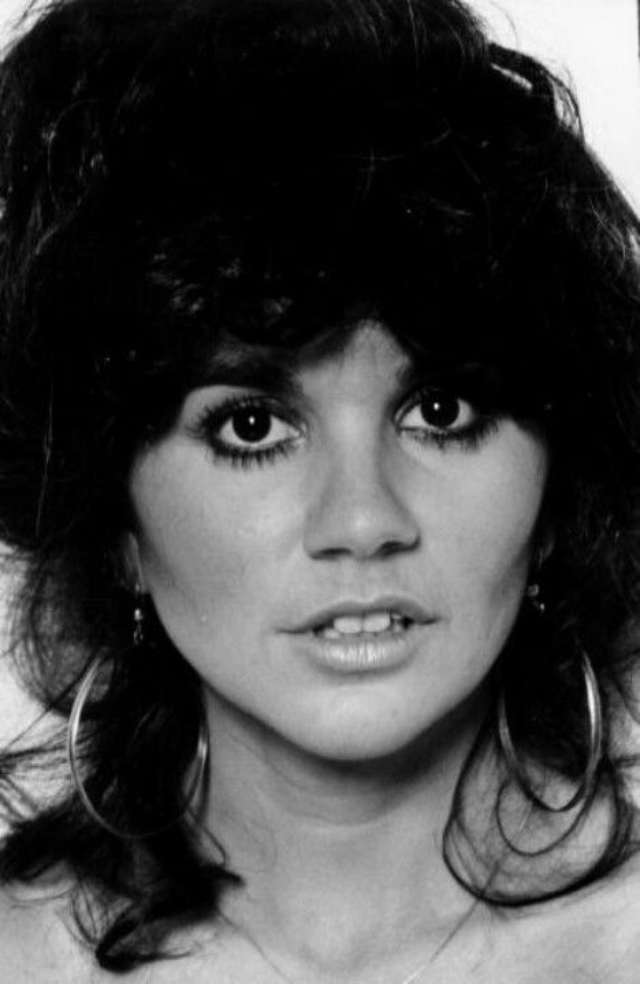