Doris Eaton Travis (1904-2010) was an American dancer, stage and film actress, dance instructor, writer, and rancher, who was the last of the acclaimed Ziegfeld girls.

Travis began performing onstage as a young child, and made her Broadway debut at the age of 13, and joined the famed Ziegfeld Follies as the youngest Ziegfeld girl ever cast in the show in 1918. She continued to perform in stage productions and silent films throughout the 1920s and early 1930s. 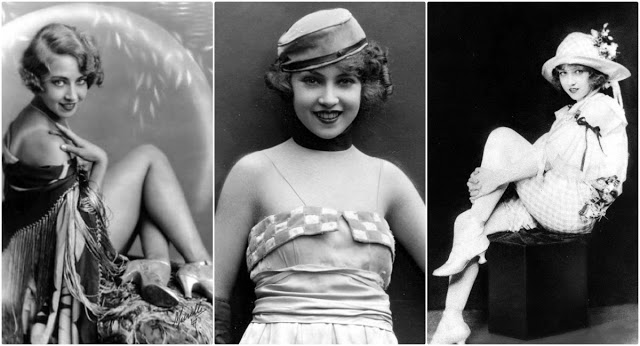 When her career in stage and screen declined, Travis started a second career as an Arthur Murray dance instructor and local television personality in Detroit. Her association with Arthur Murray lasted for three decades, during which time she rose through the ranks to own and manage a chain of nearly twenty schools. After retiring from her career with Arthur Murray, she went on to manage a horse ranch with her husband and returned to school, eventually earning several degrees.

As the last surviving Ziegfeld girl, Travis was featured in several books and documentaries about the Ziegfeld Follies years and her other stage endeavors. Travis had also returned to the stage as a featured performer in benefit performances. 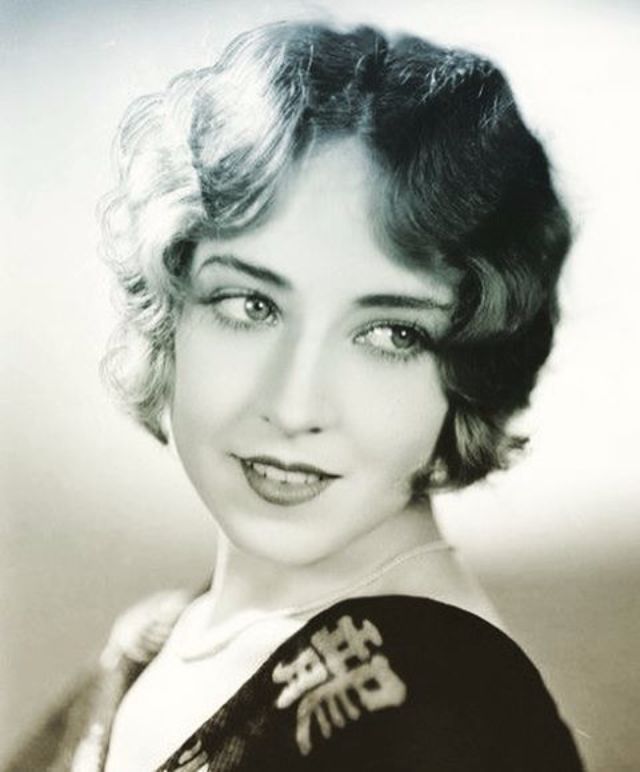 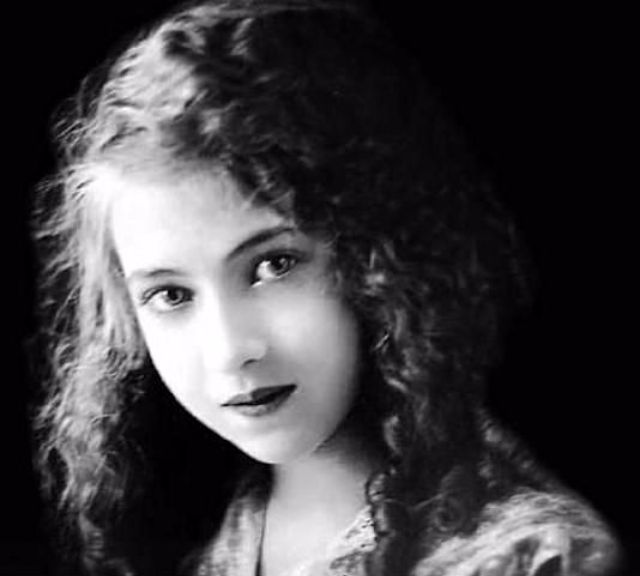 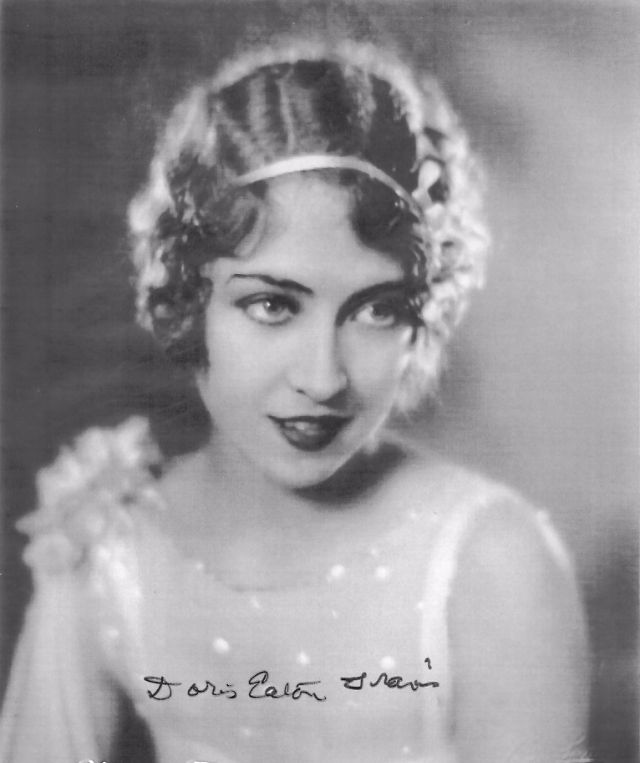 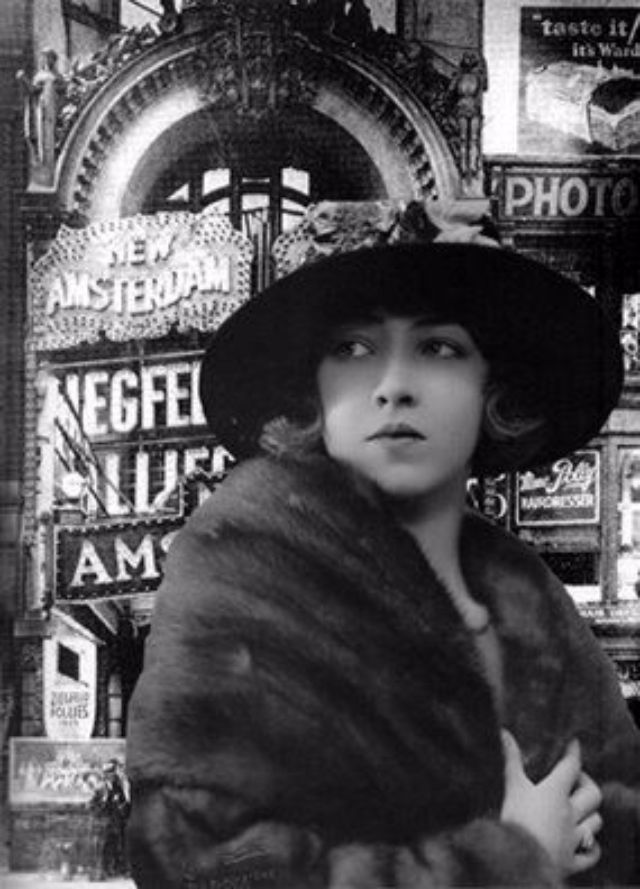 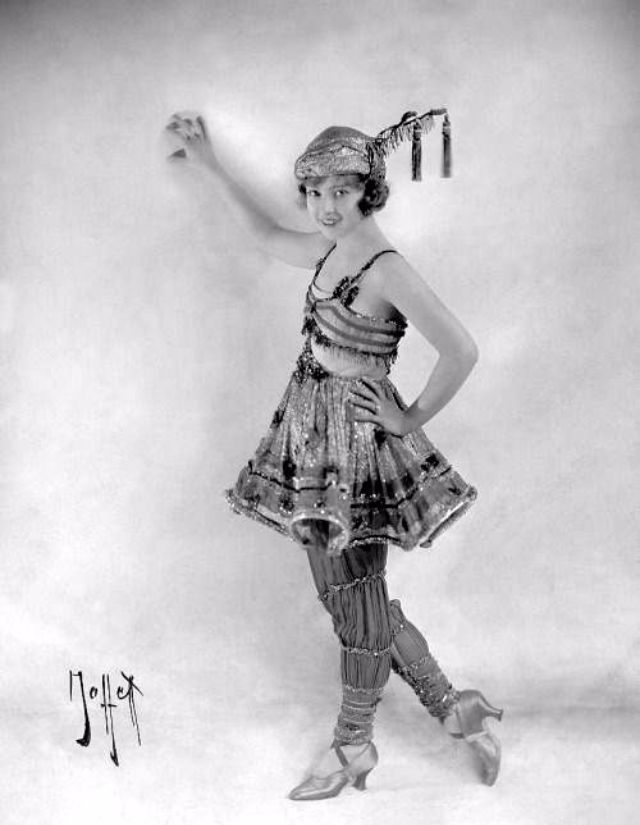 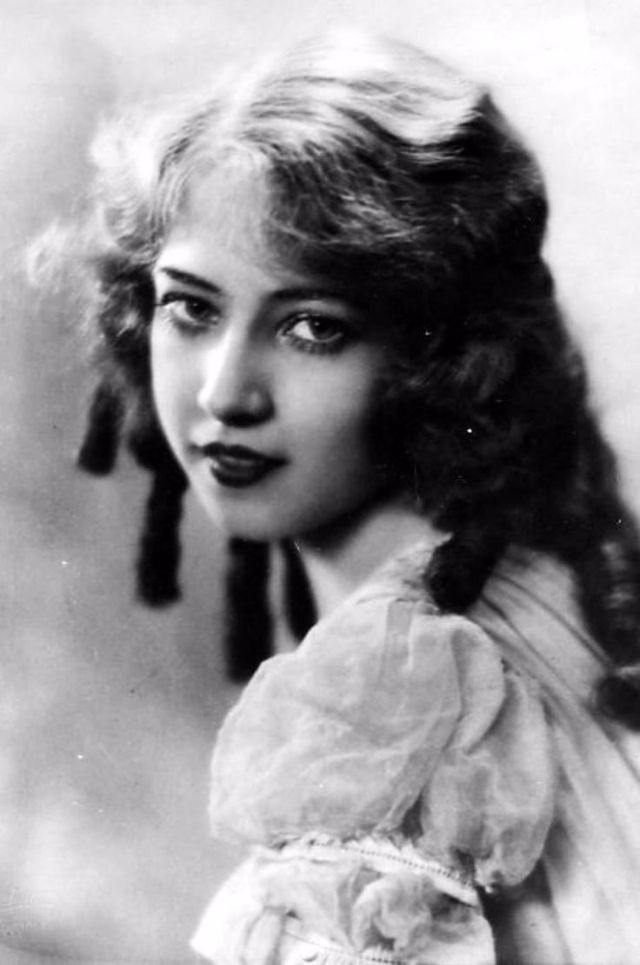 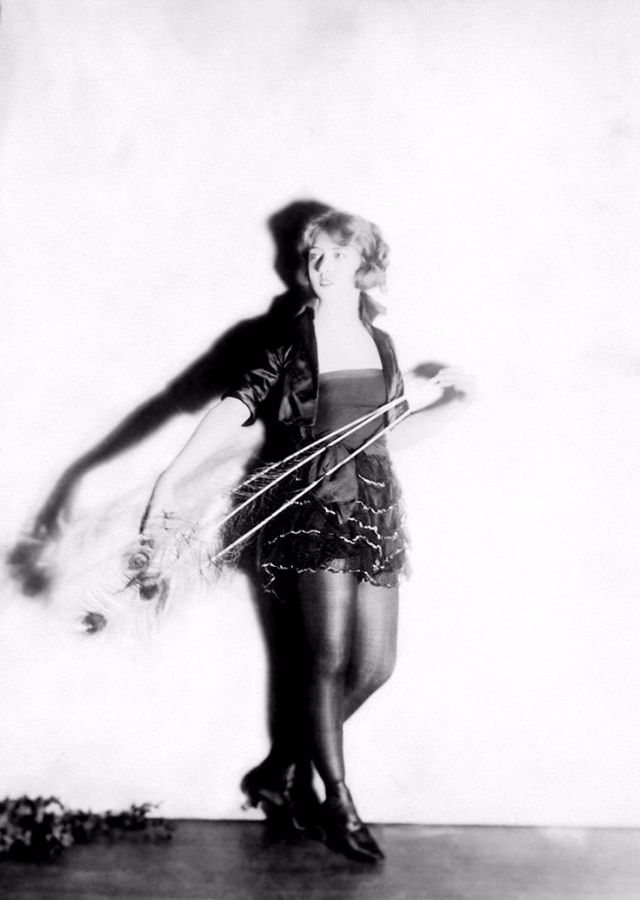 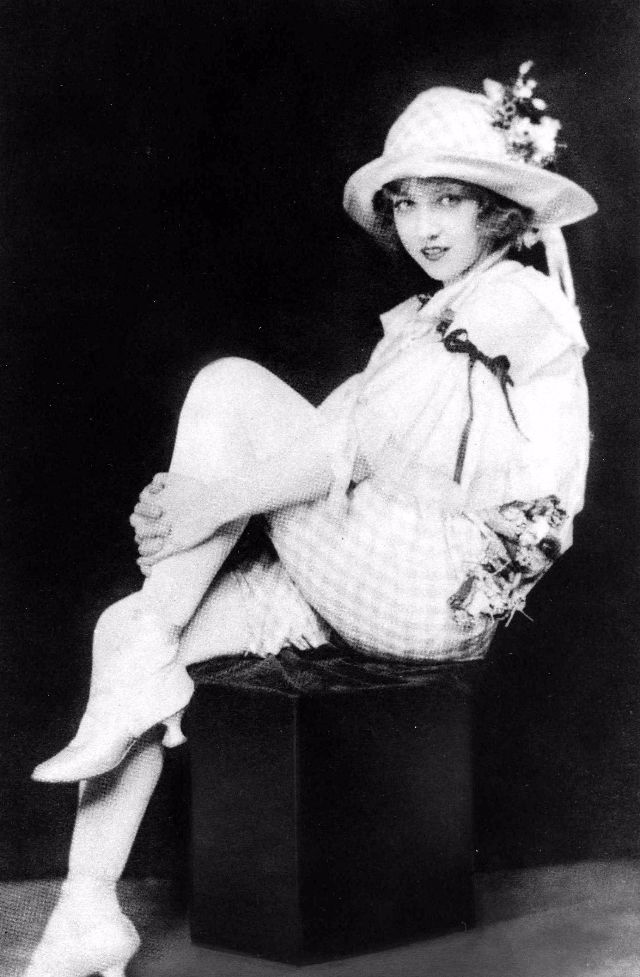 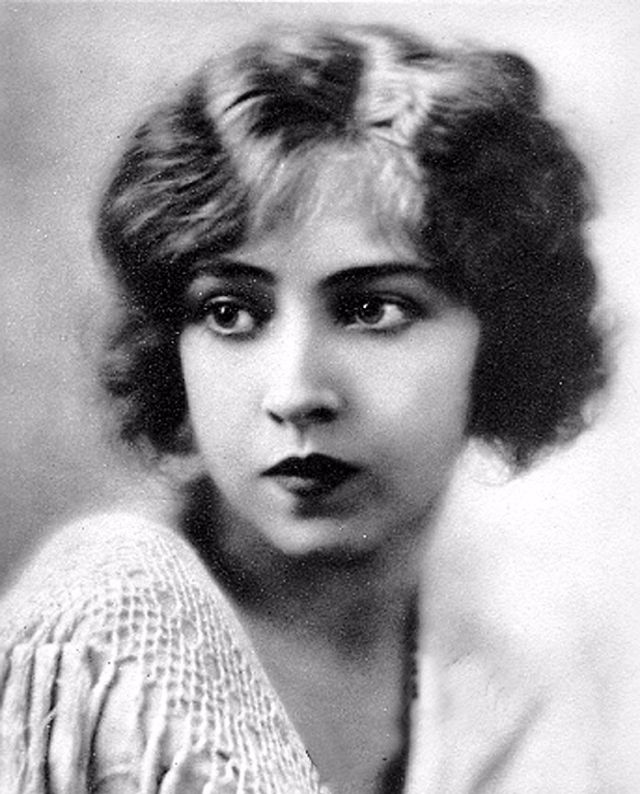 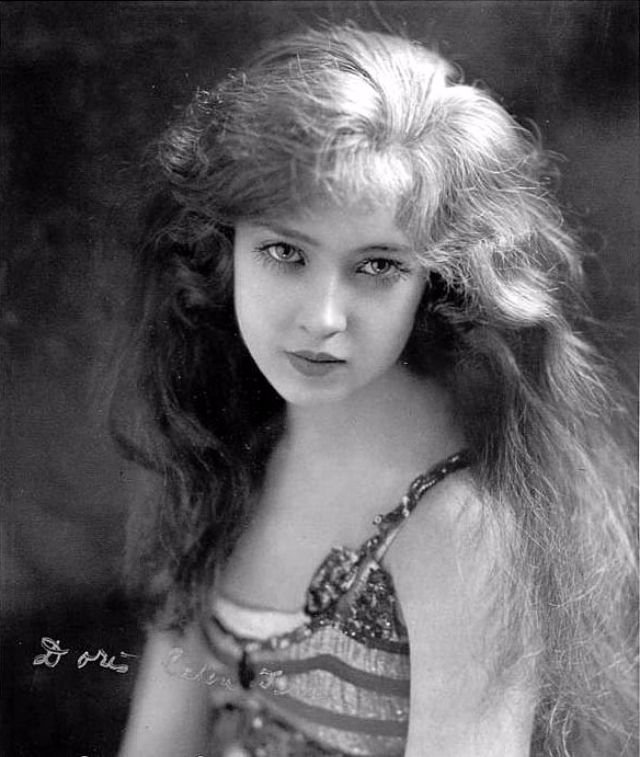 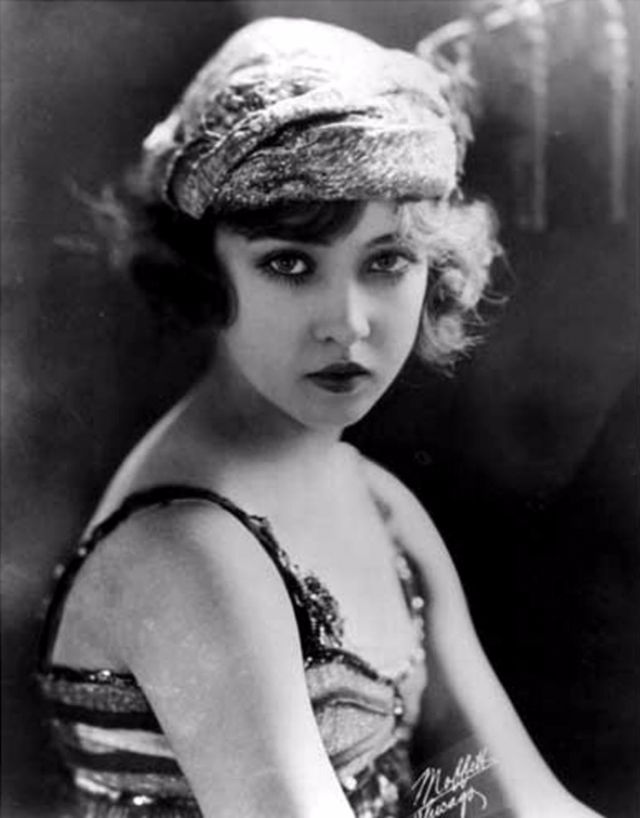 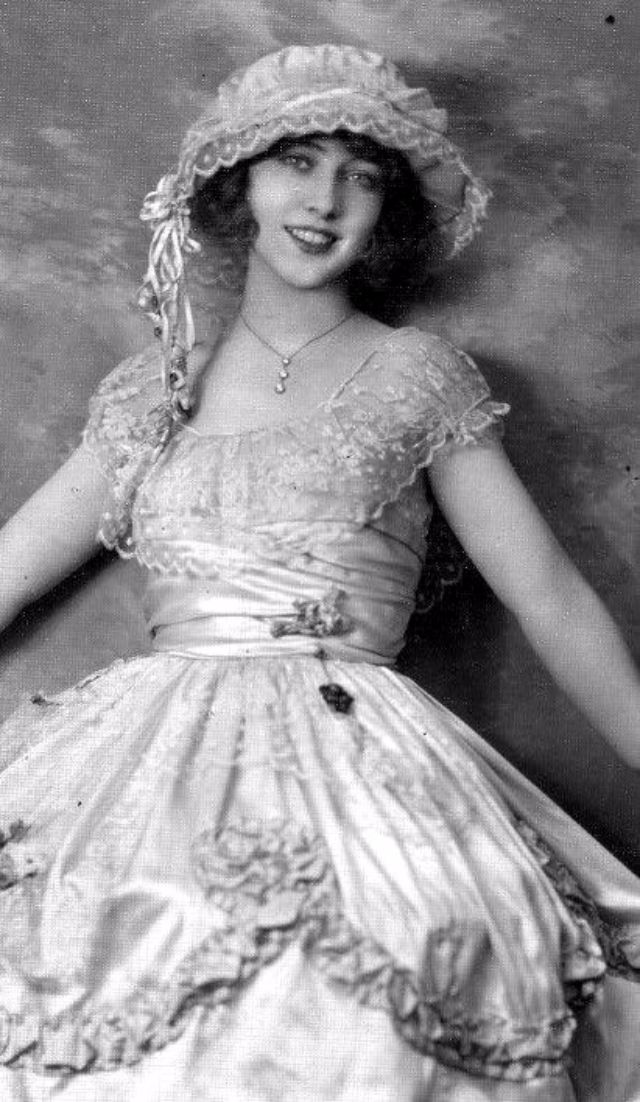 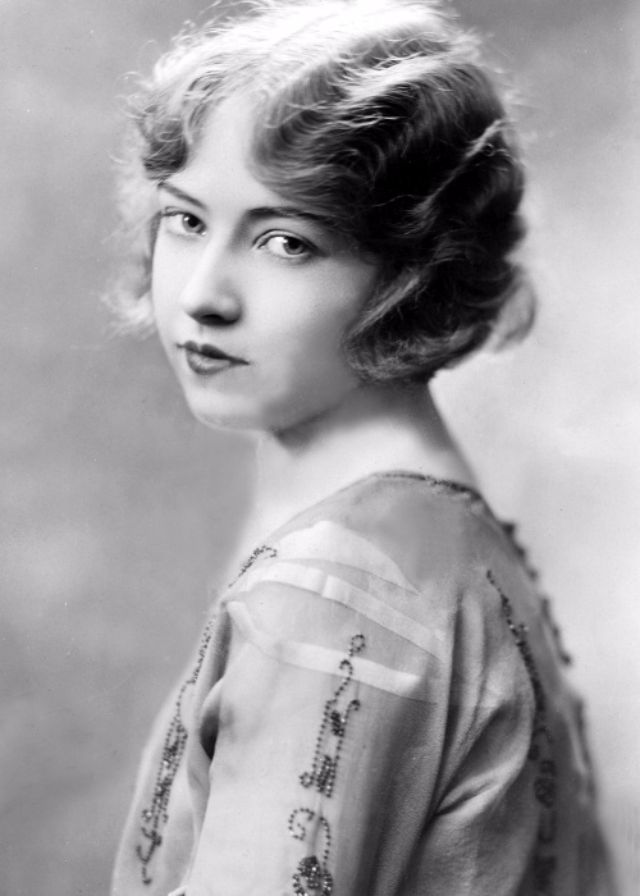 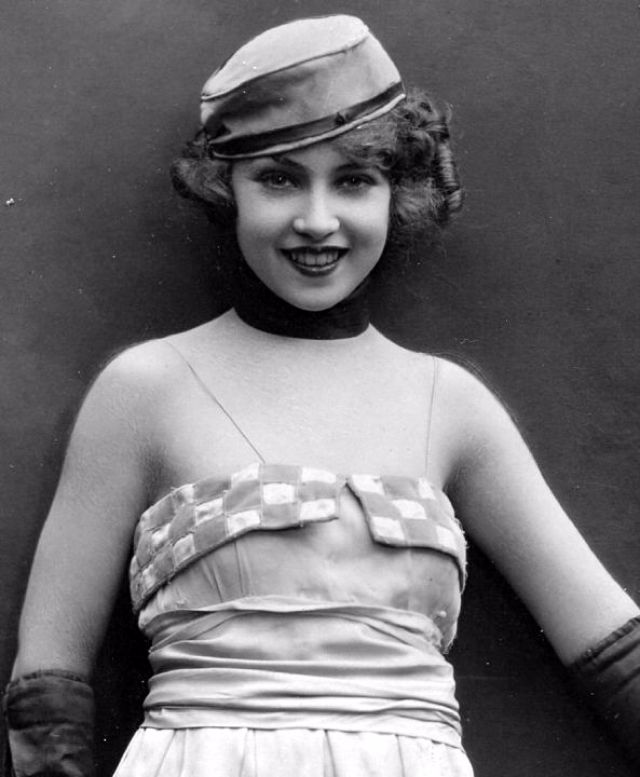 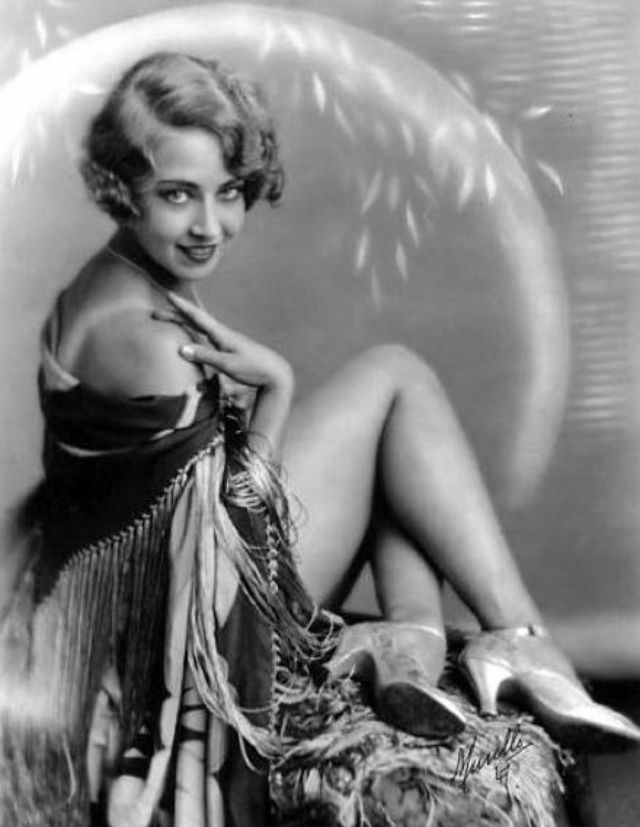 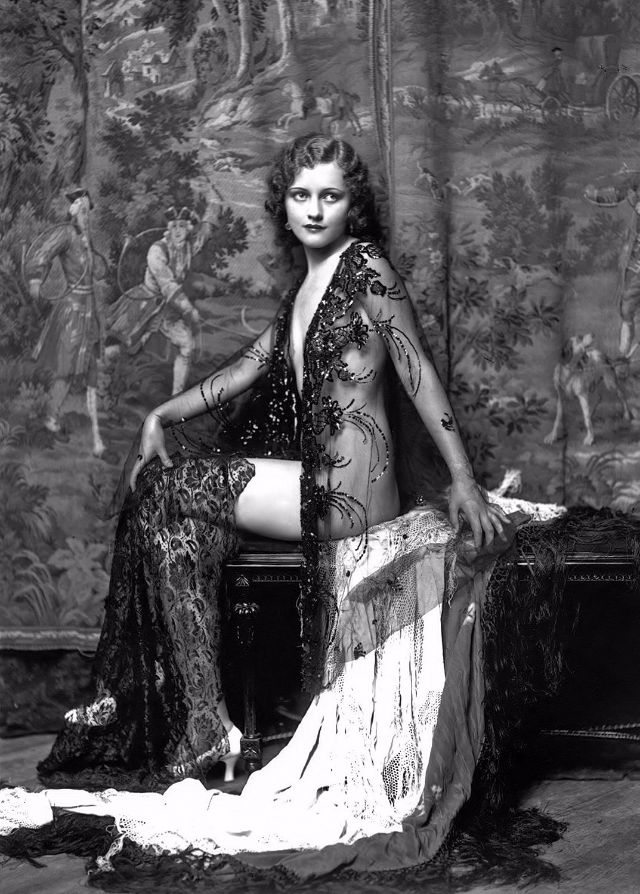 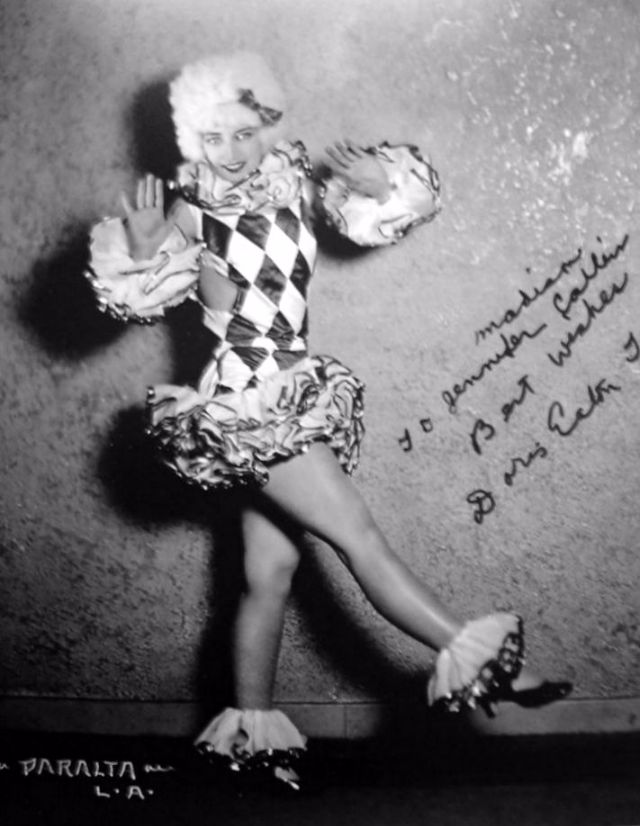 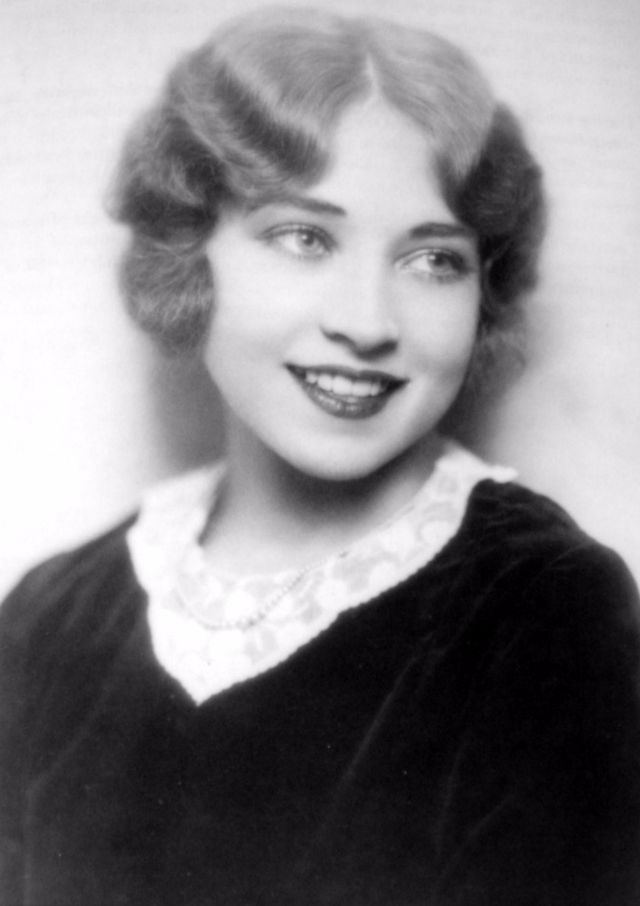