Princess Marie of Edinburgh (1875 – 1938) was born and spent her childhood at Eastwell Park in Ashford, later becoming Queen of Romania in 1914 and reigning until 1927. The statue is unveiled to honor this revered British princess and Romanian queen, one of the most important bridge-personalities between the two countries, and to mark 100 years since the unification of Romania in 1918.

The future Queen was born on October 29 1875 at Eastwell Park, her family estate in Kent, as the daughter of Alfred Ernest Albert de Saxe-Coburg and Gotha, Duke of Edinburgh and Queen Victoria’s second son, and Maria Alexandrovna Romanova, Grand Duchess of Russia. On December 15, 1875, in the presence of her royal grandmother, Marie was baptized in the Anglican Church at Windsor Castle.
A projected marriage between Marie and her cousin, George of York, the future George V, encouraged by Queen Victoria and supported by their fathers, the Duke of Edinburgh and the Prince of Wales, failed because of the opposition of the young heirs’ mothers, the Duchess of Edinburgh and the Duchess of Wales. Instead, on January 10, 1893 at Sigmaringen Castle, after a brief engagement, Marie married Ferdinand of Hohenzollern-Sigmaringen, the heir to the Romanian throne. In 1914, after the death of King Carol I, Ferdinand and Marie became Romania’s monarchs. In the summer of 1916, Romania entered the First World War as part of the Allied Powers.
From the first day of the war, Queen Marie undertook an active role that would soon transform her into a role model. Beautiful, full of wit and intelligent, cultivated and possessing a strong personality, the queen caught the imagination of her contemporaries, Romanian and foreign alike. The Queen devoted all her energy to the war effort. She tirelessly visited the camp hospitals, set up relief schemes, managed the medical support, attended military and civilian ceremonies, raised money for the wounded, the war prisoners and the widows, and kept the British and French allies closer.
She later became a pivotal figure at the Paris Peace Conference, which recognized the unification of all Romanian provinces in one, democratic state, where the Queen used her brilliant diplomatic skills and her vast array of connections to secure a favorable outcome. “From My Heart to Theirs”, an article published during the war, summoned an entire way of life, dominated by the unconditional love for her adoptive country. And her Romanian subjects reciprocated with an equal passion.
Endowed with a great artistic flair, she also devoted her time to writing, architecture, and design, as well as to various social and cultural causes, which made her one of the most admired royals of her time. On July 18, 1938, she died at Pelișor Castle in Sinaia, Central Romania, her beloved mountain retreat built under her guidance. 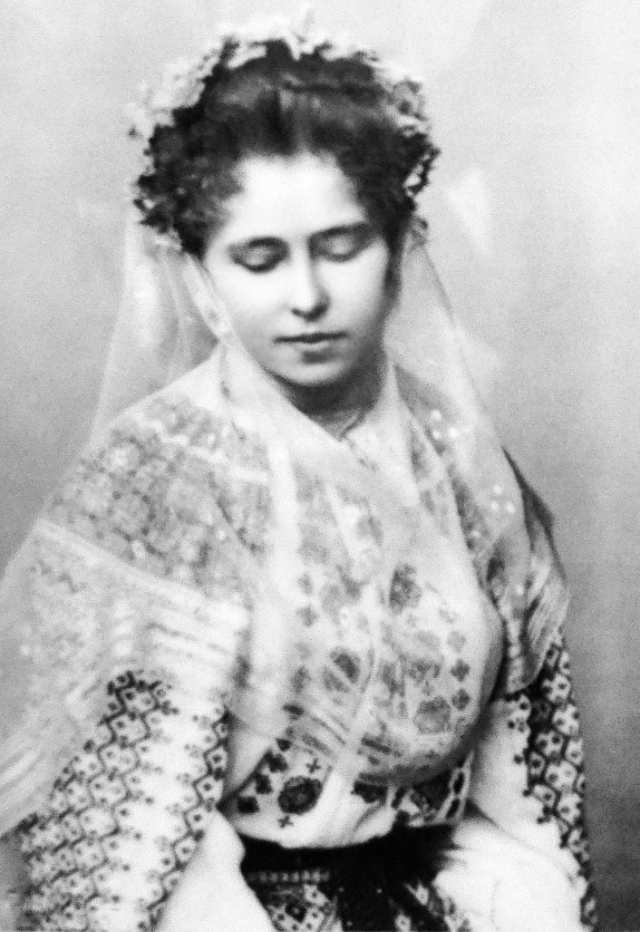 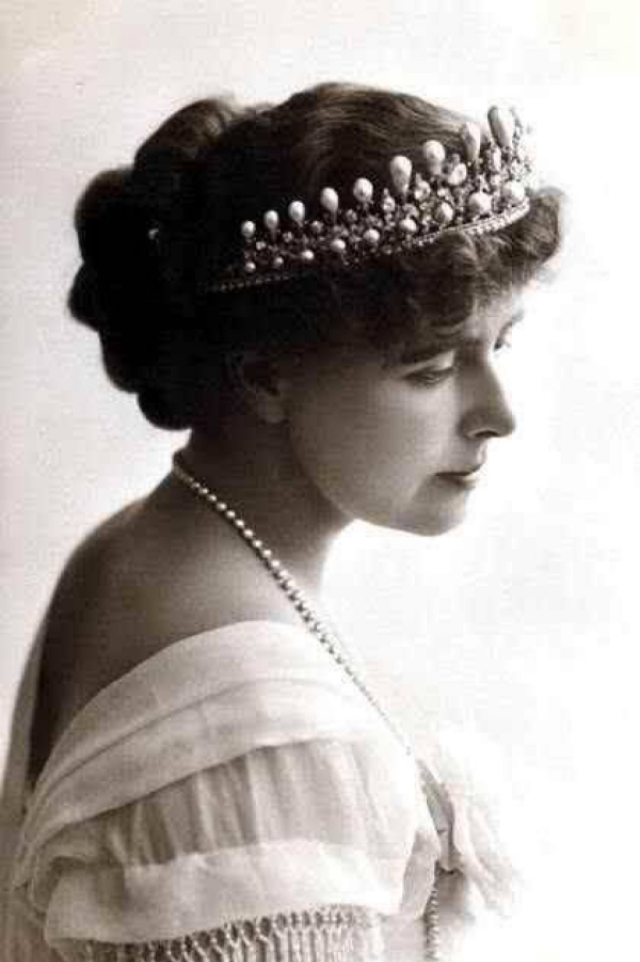 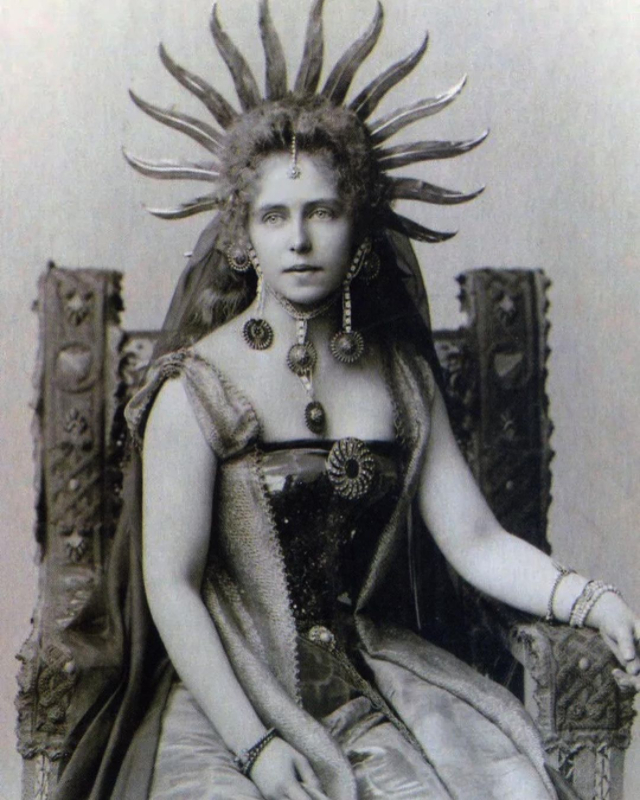 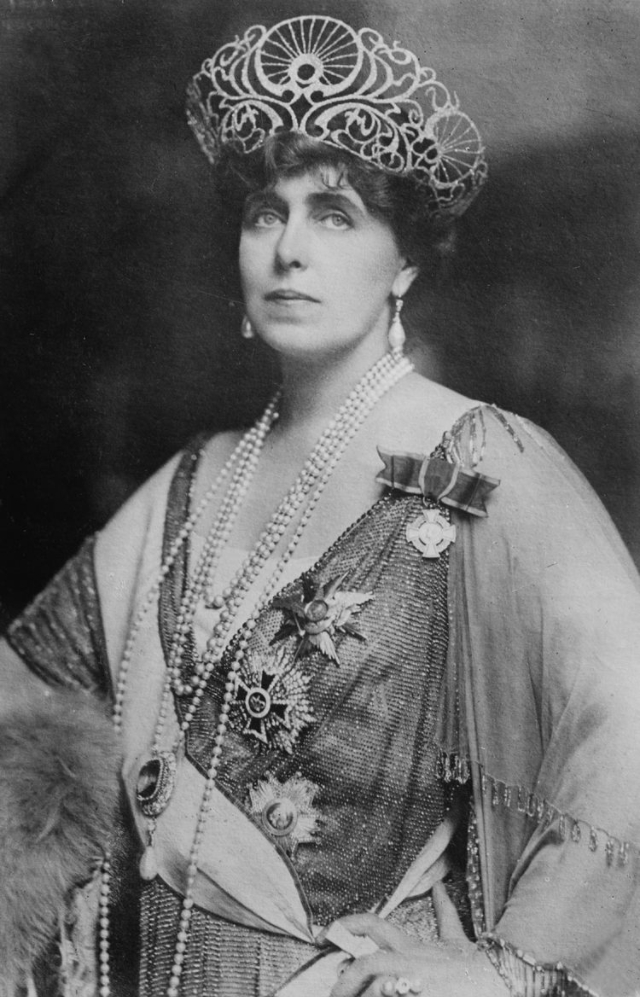 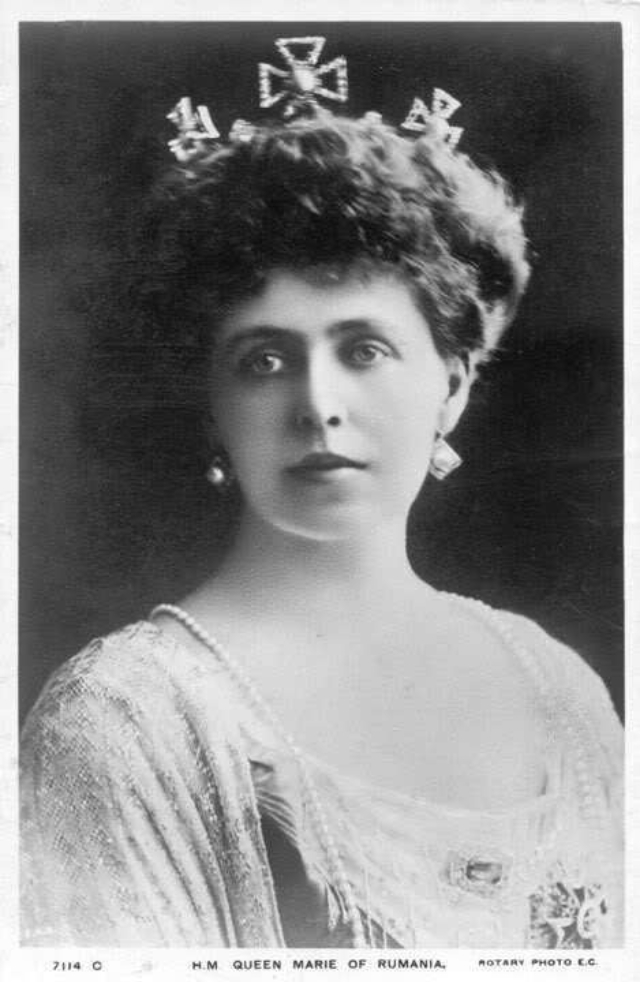