Around 2.7 million people left the GDR and East Berlin between 1949 and 1961, causing increasing difficulties for the leadership of the East German communist party, the SED. Around half of this steady stream of refugees were young people under the age of 25. Roughly half a million people crossed the sector borders in Berlin each day in both directions, enabling them to compare living conditions on both sides. In 1960 alone, around 200,000 people made a permanent move to the West. The GDR was on the brink of social and economic collapse.

As late as 15 June 1961, GDR head of state Walter Ulbricht declared that no one had any intention of building a wall. On 12 August 1961, the GDR Council of Ministers announced that “in order to put a stop to the hostile activity of West Germany’s and West Berlin’s revanchist and militaristic forces, border controls of the kind generally found in every sovereign state will be set up at the border of the German Democratic Republic, including the border to the western sectors of Greater Berlin.” What the Council did not say was that this measure was directed primarily against the GDR’s own population, which would no longer be permitted to cross the border.

In the early morning hours of 13 August 1961, temporary barriers were put up at the border separating the Soviet sector from West Berlin, and the asphalt and cobblestones on the connecting roads were ripped up. Police and transport police units, along with members of “workers’ militias,” stood guard and turned away all traffic at the sector boundaries. The SED leadership’s choice of a Sunday during the summer holiday season for its operation was probably no coincidence.

Over the next few days and weeks, the coils of barbed wire strung along the border to West Berlin were replaced by a wall of concrete slabs and hollow blocks. This was built by East Berlin construction workers under the close scrutiny of GDR border guards. Houses on, for instance, Bernauer Strasse, where the sidewalks belonged to the Wedding borough (West Berlin) and the southern row of houses to Mitte (East Berlin), were quickly integrated into the border fortifications: the GDR government had the front entrances and ground floor windows bricked up. Residents could get to their apartments only via the courtyard, which was in East Berlin. Many people were evicted from their homes already in 1961 – not only in Bernauer Strasse, but also in other border areas.

From one day to the next, the Wall separated streets, squares, and neighborhoods from each other and severed public transportation links. On the evening of August 13, Governing Mayor Willy Brandt said in a speech to the House of Representatives: “The Berlin Senate publicly condemns the illegal and inhuman measures being taken by those who are dividing Germany, oppressing East Berlin, and threatening West Berlin….”

On 25 October 1961, American and Soviet tanks faced off against each other at the Friedrichstrasse border crossing used by foreign nationals (Checkpoint Charlie), because GDR border guards had attempted to check the identification of representatives of the Western Allies as they entered the Soviet sector. In the American view, the Allied right to move freely throughout all of Berlin had been violated. For sixteen hours, the two nuclear powers confronted each other from a distance of just a few meters, and the people of that era felt the imminent threat of war. The next day, both sides withdrew. Thanks to a diplomatic initiative by America’s President Kennedy, the head of the Soviet government and communist party, Nikita Khrushchev, had confirmed the four-power status of all of Berlin, at least for now.

In the years to come, the barriers were modified, reinforced, and further expanded, and the system of controls at the border was perfected. The Wall running through the city center, which separated East and West Berlin from one another, was 43.1 kilometers long. The border fortifications separating West Berlin from the rest of the GDR were 111.9 kilometers long. Well over 100,000 citizens of the GDR tried to escape across the inner-German border or the Berlin Wall between 1961 and 1988. More than 600 of them were shot and killed by GDR border guards or died in other ways during their escape attempt. At least 140 people died at the Berlin Wall alone between 1961 and 1989. 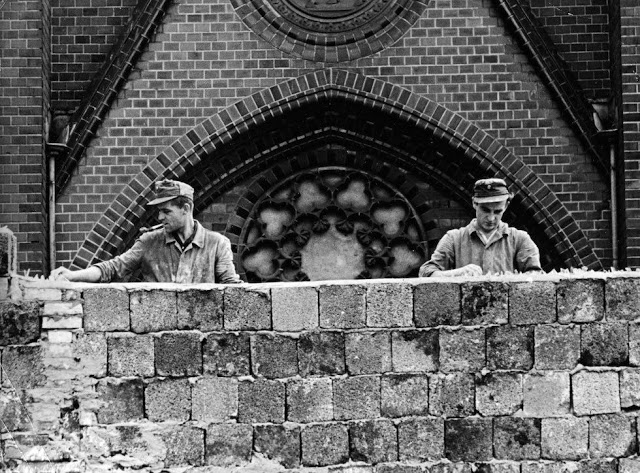 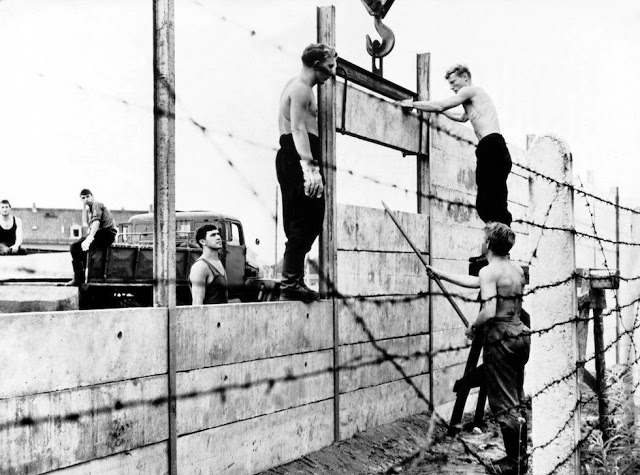 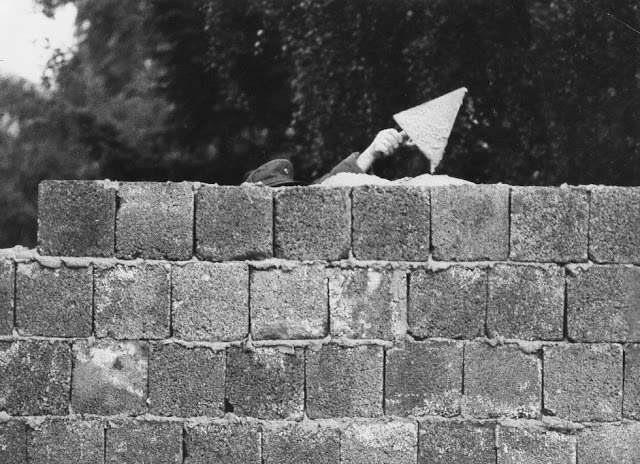 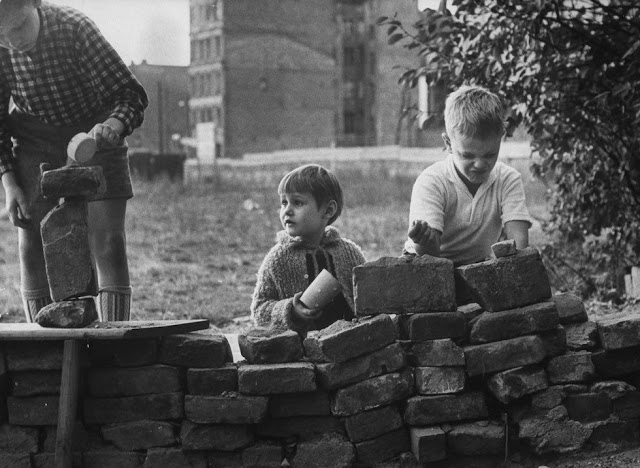 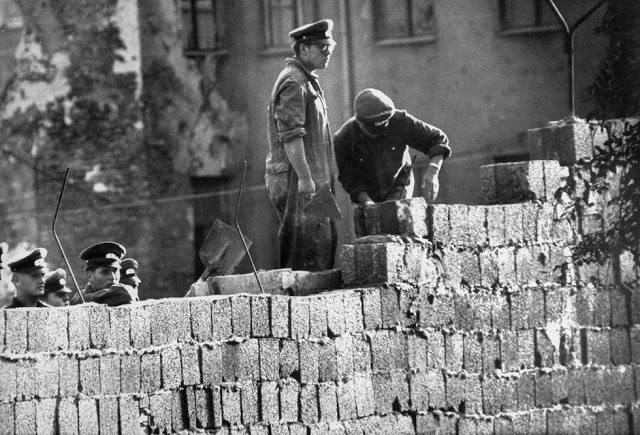