Duane Michals is a pioneer of the staged fine art photograph, in which he uses sequencing and incorporated text to construct a narrative. His orchestrated fictions engage recurring, universal themes: sex, death, love, fear, and violence.

He describes his photographic skills as “completely self-taught.” For a number of years, Michals was a commercial photographer, working for Esquire and Mademoiselle, and he covered the filming of The Great Gatsby for Vogue (1974). He did not have a studio. Instead, he took portraits of people in their environment, which was a contrast to the method of other photographers at the time, such as Avedon and Irving Penn.

This sequence illustrates the bogeyman, a creature that provokes nighttime fears in children everywhere, in a tale that hints at deeper psychological and metaphysical questions as well. 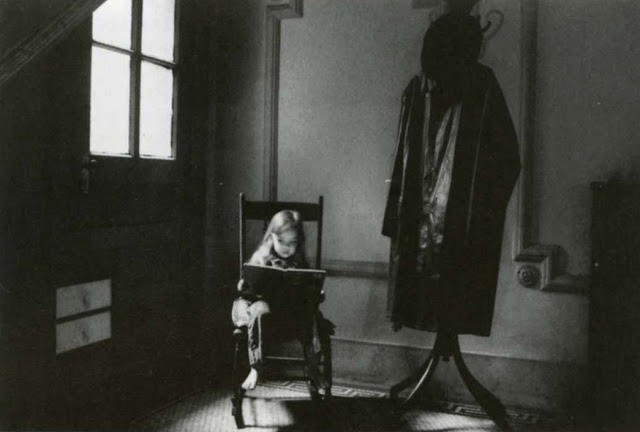 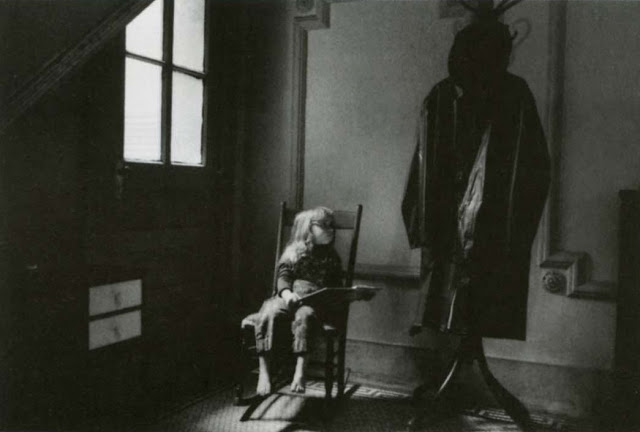 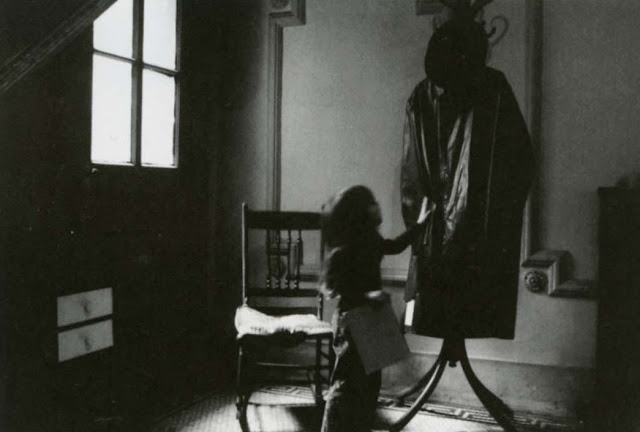 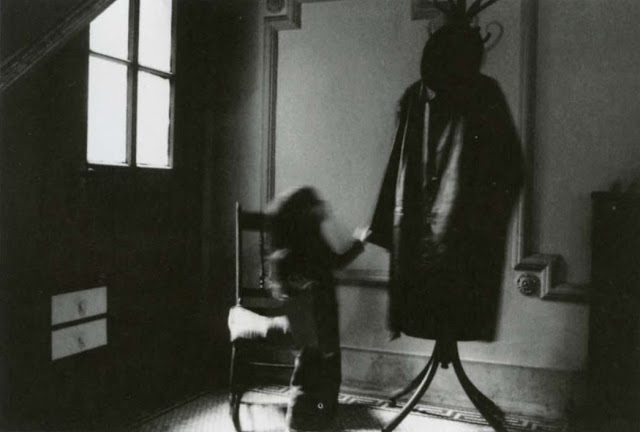 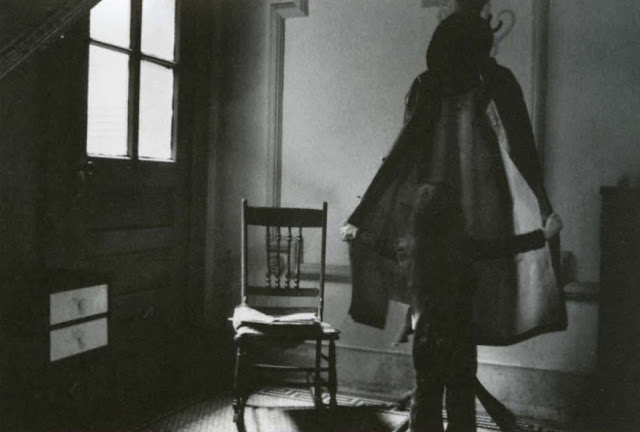 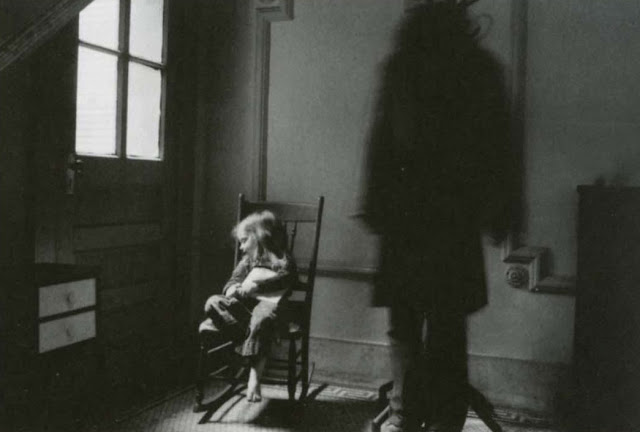 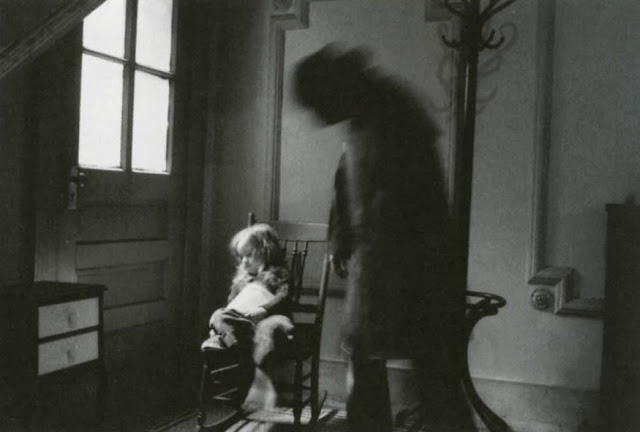 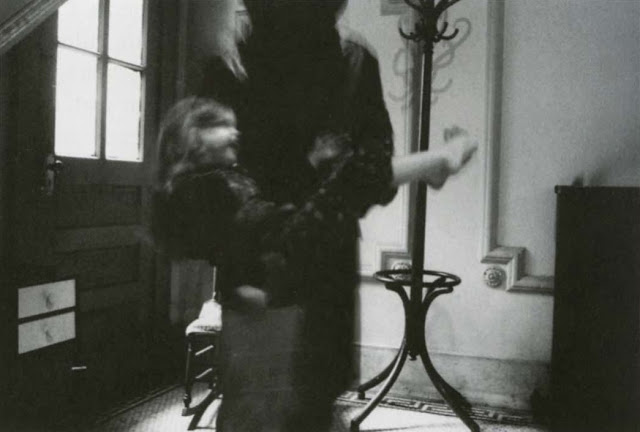