English actress Joan Collins entered British films in 1951 and went to Hollywood under contract to 20th Century Fox in 1955. 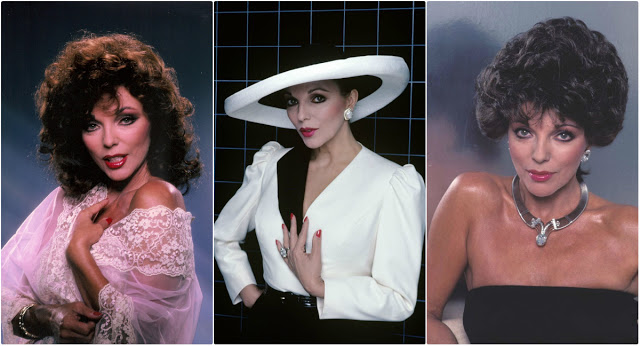 In 1981, she landed the role of Alexis Colby in the soap opera Dynasty, which made her an international superstar and brought her a Golden Globe Award for Best Actress in a Television Series – Drama in 1982.

In 2015, Collins was made a Dame by Queen Elizabeth II for services to charity.

Take a look back to the 1980s to see stunning fashion styles of Joan Collins during this period. 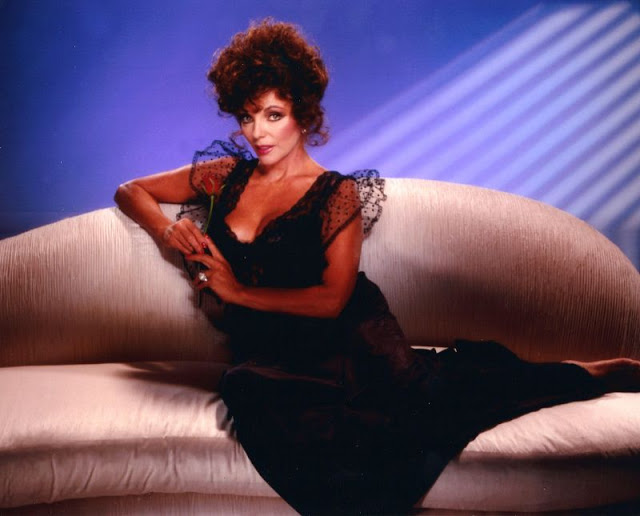 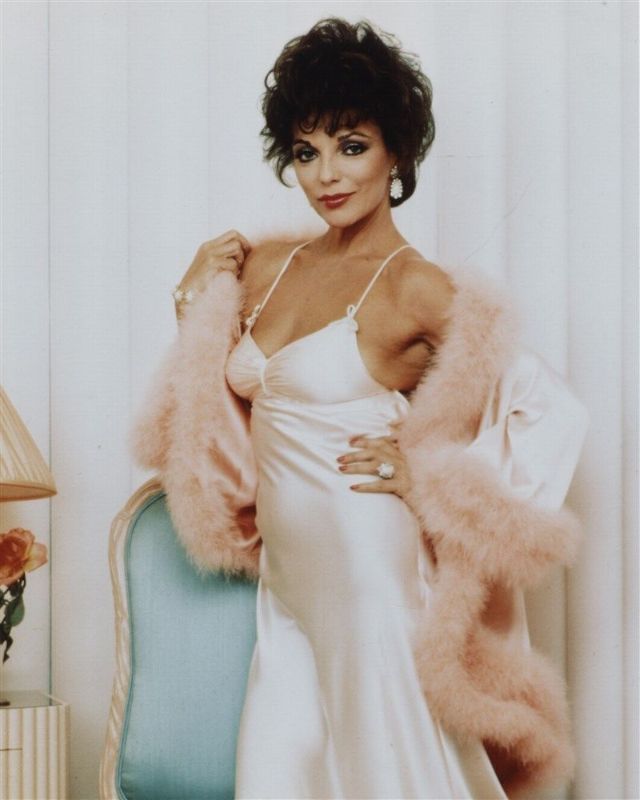 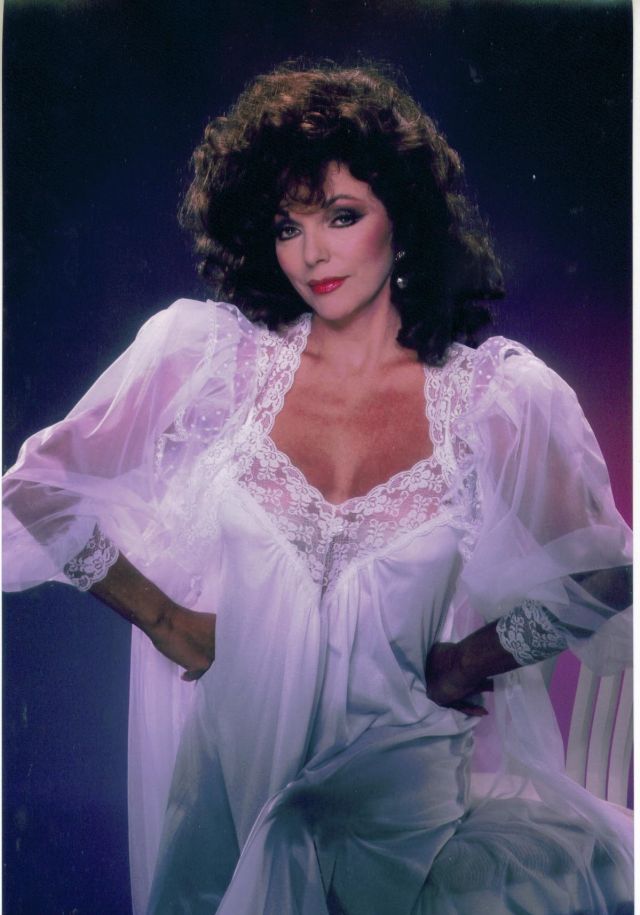 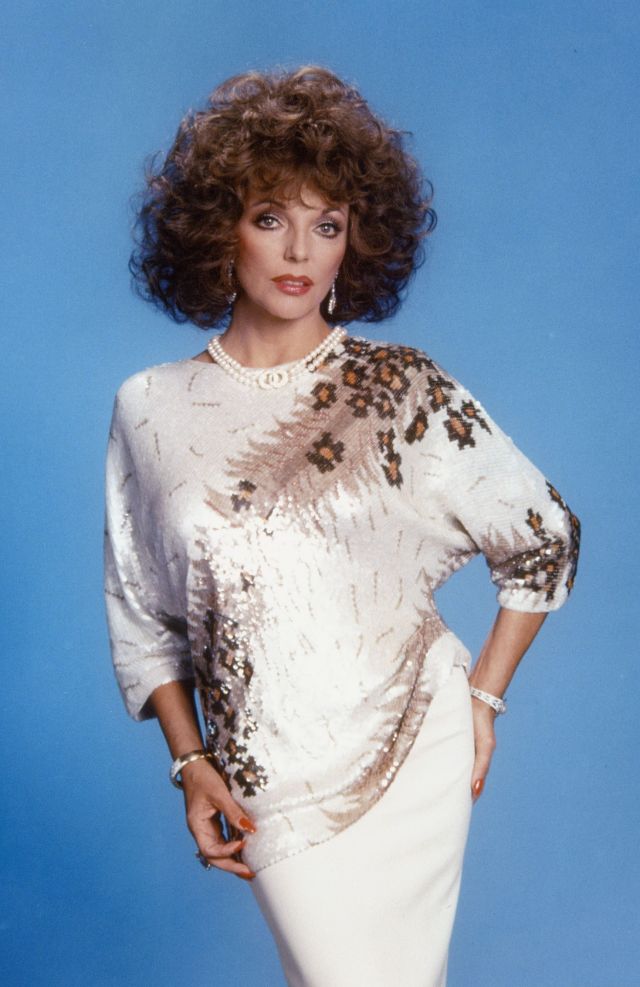 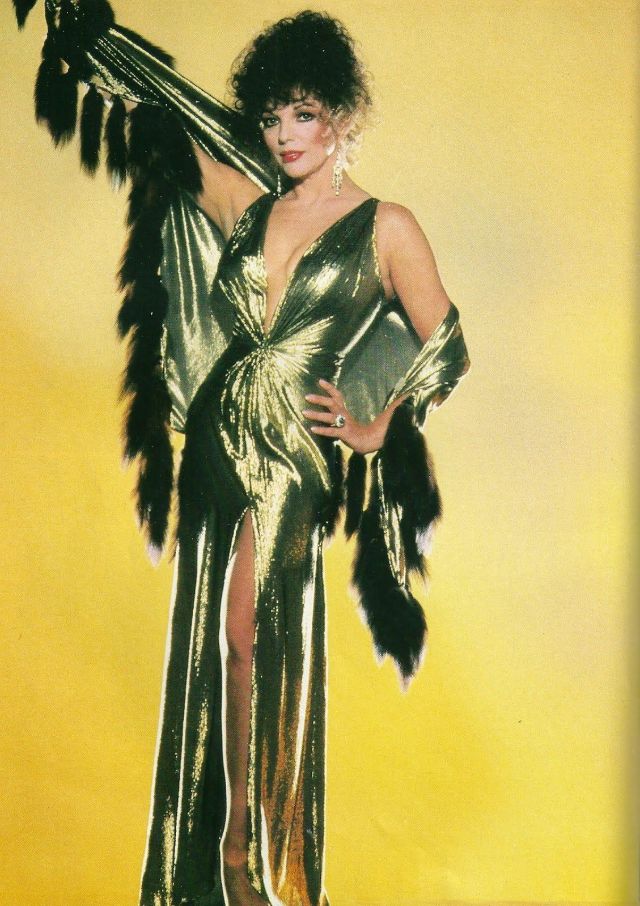