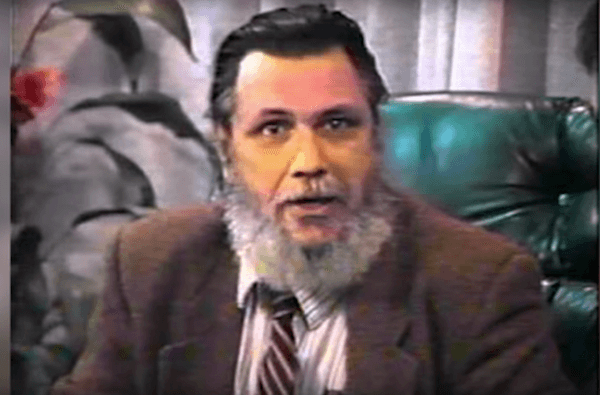 As far as conspiracy theories go, Serge Monast’s Project Blue Beam is out there. Way out there.

In 1994, Serge Monast, a writer and investigative journalist from Quebec, published an alleged manifesto of sorts explaining this wild theory that has remained infamous in certain circles to this day.

So, what is Project Blue Beam?

According to Serge Monast, the four-step project designed by NASA and the United Nations would allow these organizations to accomplish what he believed to be their ultimate goal of creating a New Age Religion led by the Antichrist in order to start a New World Order dictatorship.

NASA would implement Project Blue Beam, Monast believed, with a system of advanced mind control as well as top secret technology in order to trick everyone into believing there’d been a second coming of sorts.

But first, step one of Project Blue Beam would involve the manufacture of artificially-created earthquakes in strategic locations around the world. These earthquakes would, according to the conspirators’ hoaxes, unearth artifacts indicating that the religious doctrines of all nations have been misunderstood for centuries, thus discrediting all religions.

Monast claimed that movies like 2001: A Space Oddysey had already laid the phsychological groundwork for this step by presenting stories in which mysterious unearthed objects upend everything humans know about themselves and their world. 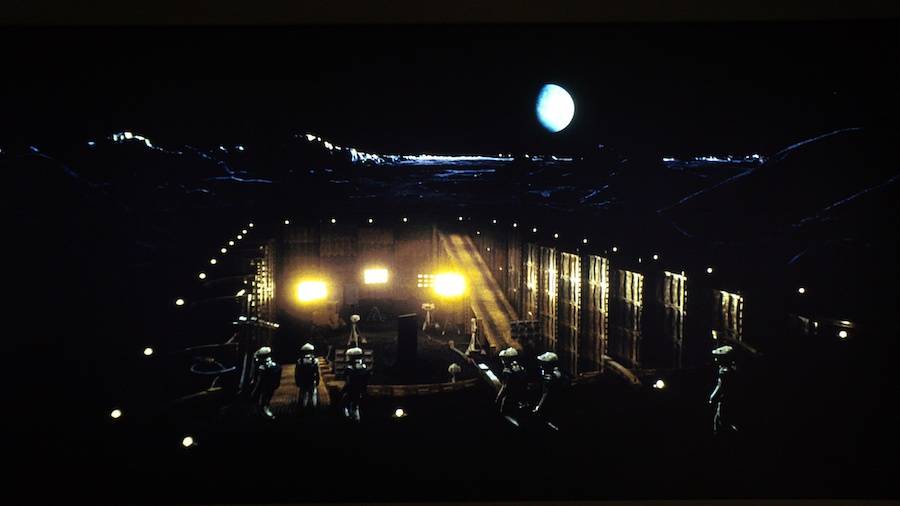 Wikimedia CommonsA scene from 2001: A Space Odyssey in which a mysterious, world-changing object is unearthed on the moon.

The second step, Serge Monast claimed, would involve a “gigantic space show.” During this stage of Project Blue Beam, three-dimensional optical holograms, as well as laser projections of holographic images, would beam across the sky. What would these images include? “Projections of Jesus, Mohammed, Buddha, Krishna, etc., will merge into one,” Monast said.

Monast explained the technology behind this display, saying that the conspirators would use “space-based laser-generating satellites” to “project simultaneous images to the four corners of the planet in every language and dialect according to the region.”

As the whole sky is transformed into one massive movie screen, this new god would speak to everyone in their own language.

Next, the third step is where mind control would take center stage. Telephonic communication devices would send waves to reach each person within their own minds, “convincing each of them that their own god is speaking to them from the very depths of their own soul.”

How would these rays be able to reach people’s inner minds? Monast explained: “Such rays from satellites are fed from the memories of computers that have stored massive data about every human on earth, and their languages. The rays will then interlace with their natural thinking to form what we call diffuse artificial thought.”

Finally, the fourth step of Project Blue Beam would make use of various technologies in order to convince people that alien invasions and the rapture itself were taking place, thus making it easier for the powers that be to take control of a fear-addled populace.

“The NASA Blue Beam Project is the prime directive for the new world order’s absolute control over the populations of the entire earth,” Monast said. “I would suggest you investigate this information carefully before dismissing it as fanatic lunacy.”

Aside from this main thrust of Project Blue Beam, other elements of the theory remain noteworthy, especially for conspiracy theorists, as well.

For instance, one component includes the phasing out of cash. Monast said that the plan would be executed after a financial crisis. “Not a complete crash,” he said, “but enough to allow them to introduce some kind of in-between currency before they introduce their electronic cash to replace all paper or plastic money.”

Then there’s the disputed story of Monast’s death (details about any facet of his life are both scarce and in dispute). It has been reported that he died of a heart attack without having any previous heart problems — and one of the methods of killing supposedly used by Project Blue Beam was artificially-created heart attacks.

There’s also the claim that the night before his death, Monast’s children, who were homeschooled, were abducted and placed in a state school before Monast was arrested. He spent the night in jail and his children weren’t heard from again, some claim.

If you believe that — and if you believe any of this entire theory at all — then the final line of Serge Monast’s Project Blue Beam manifesto will certainly ring true: “No one is safe in a totalitarian police state!”

After this look at Serge Monast and Project Blue Beam, read about the various conspiracy theories surrounding Hitler’s death. Then, delve into the Paul is dead conspiracy theory.