Photos of Rod Stewart during a photo session for his album Never A Dull Moment in Miami on May 15, 1972. 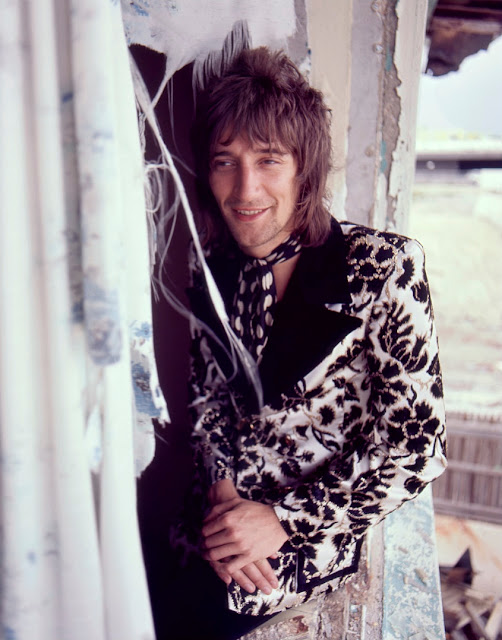 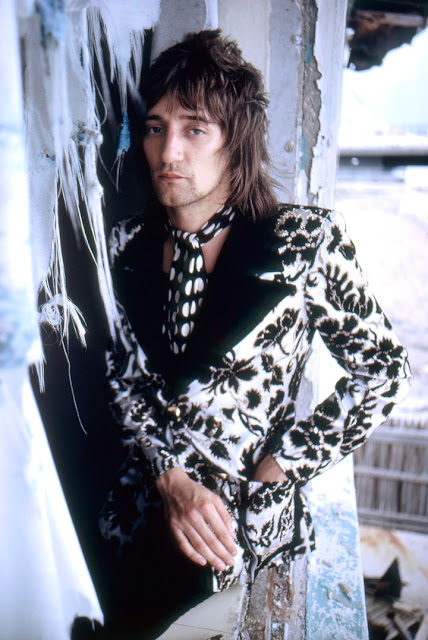 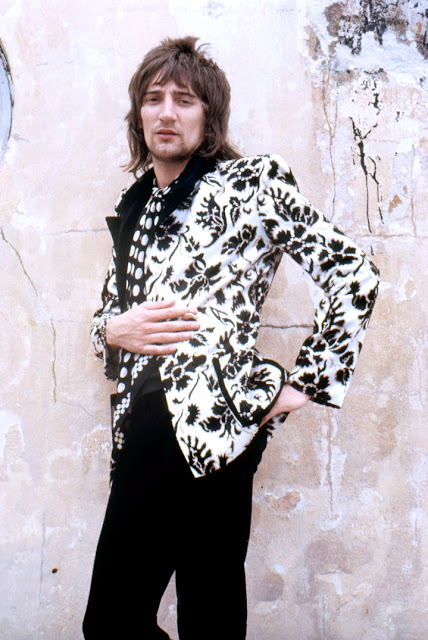 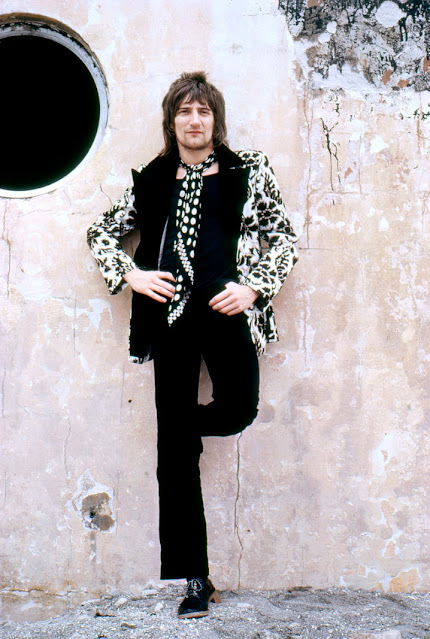 Never a Dull Moment is the fourth studio album by Rod Stewart. It was released on July 21, 1972; that year it became a UK number-one album (for two weeks) and reached number two on the US Album chart.
Like many of Stewart’s albums from the era, Never a Dull Moment features significant musical contributions from the members of the band Faces. Other guest musicians included Ray Jackson of the band Lindisfarne on mandolin, Spike Heatley on upright bass, Gordon Huntley on steel guitar, Dick Powell on violin and Pete Sears on piano and bass.