Hamburg, city and Land (state), located on the Elbe River in northern Germany. It is the country’s largest port and commercial centre.

Prior to the constitutional changes in 1919 it formed a civic republic headed constitutionally by a class of hereditary grand burghers or Hanseaten. The city has repeatedly been beset by disasters such as the Great Fire of Hamburg, exceptional coastal flooding and military conflicts including WW II bombing raids. Historians remark that the city has managed to recover and emerge wealthier after each catastrophe.

Here’s a collection of 15 rare and extraordinary vintage photographs that capture street scenes of Hamburg in the early 1910s. The photos were taken mostly in 1910 and 1911. 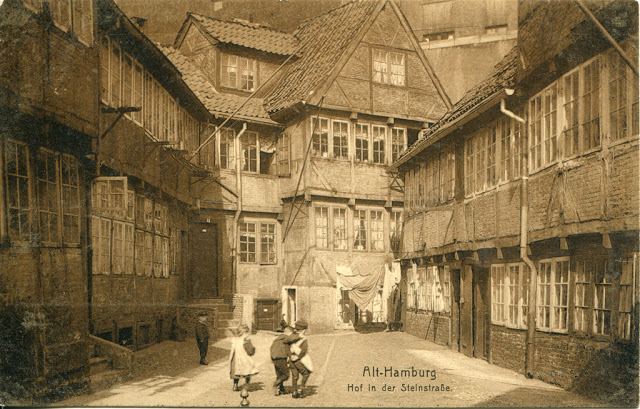 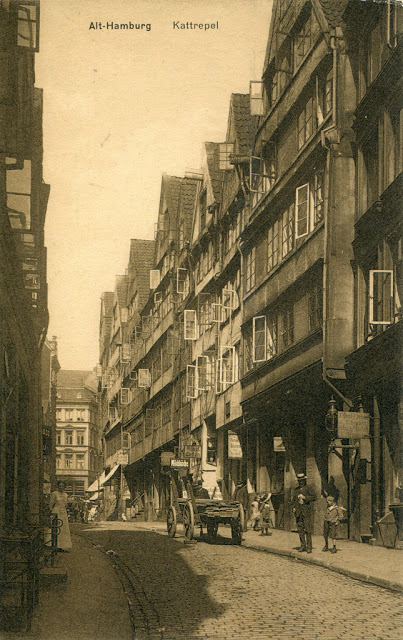 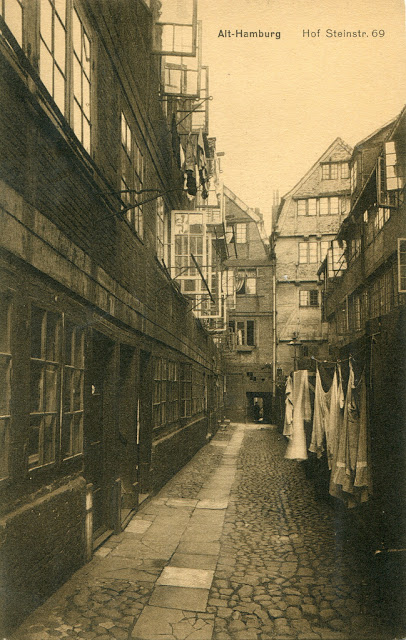 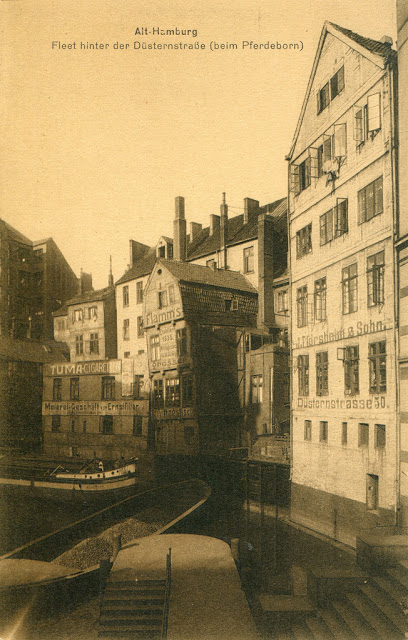