Eddie Van Halen (January 26, 1955 – October 6, 2020) is generally considered to be, second only to Jimi Hendrix, one of the most influential, original and talented rock guitarists of the 20th century.

Van Halen was born Edward Lodewijk Van Halen in Nijmegen, The Netherlands, where Eddie spent his early years. His family moved to the U.S in 1962 and settled near other family members in Pasadena, California where Eddie and his brother attended elementary school. Eddie and his brother, Alex Van Halen, both took piano lessons at an early age. And both became accomplished piano players. The influence of the piano clearly was the foundation of the musical careers of the two Van Halen brothers.
The invasion of the British rock movement in the late 1960s mesmerized the two Van Halen brothers. They abandoned their pianos and began playing drum and guitar. Initially, Eddie was the drummer and Alex was the guitar player. However, shortly thereafter the two brothers switched instruments, a wise move because Alex became better at the drums than Eddie, and Eddie’s prowess and fame as a rock guitarist is legendary history.
In 1974, the Van Halen brothers hooked up with vocalist David Lee Roth and bassist Michael Anthony to form Van Halen. Within a few years, the band, on the back of Eddie’s signature guitar sound and Roth’s equally unique vocals, had become hugely popular in the Los Angeles rock scene.
Eddie Van Halen not only was one of the top guitar players of his era, but he also was actively involved in the development of the electric guitar. During his professional career he played on custom-built guitars that were either designed and/or built by him or were modifications of existing guitars. During the early years he did a lot of experimentation himself but in later years he traveled with a guitar technician who worked on Eddie’s guitars under Eddie’s direction. 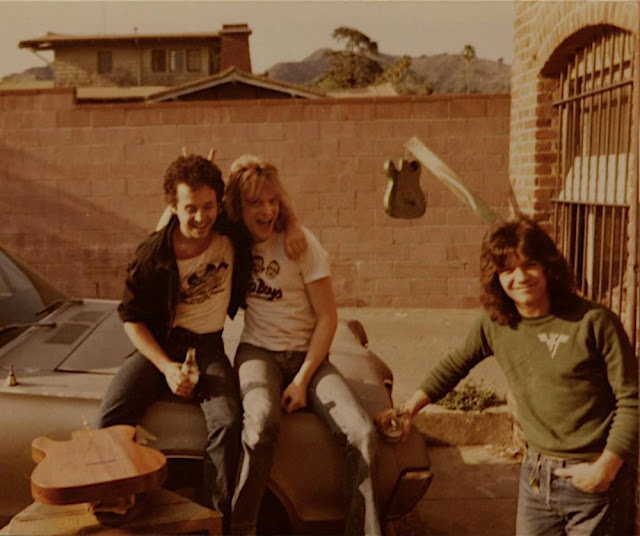 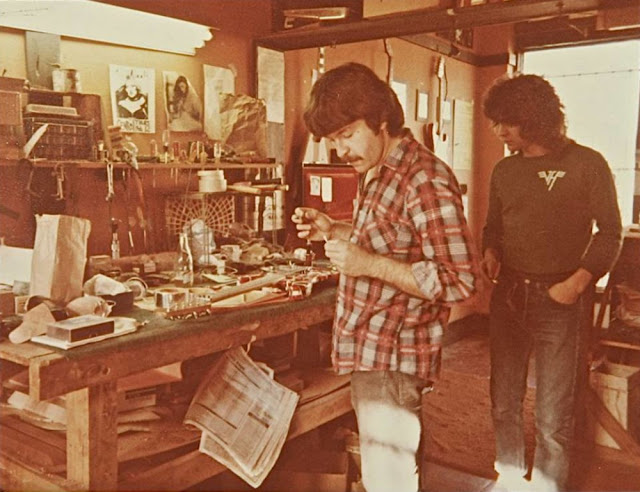 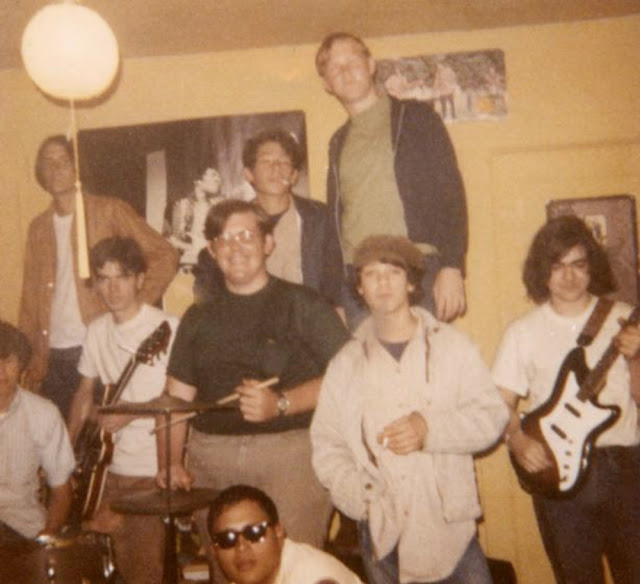 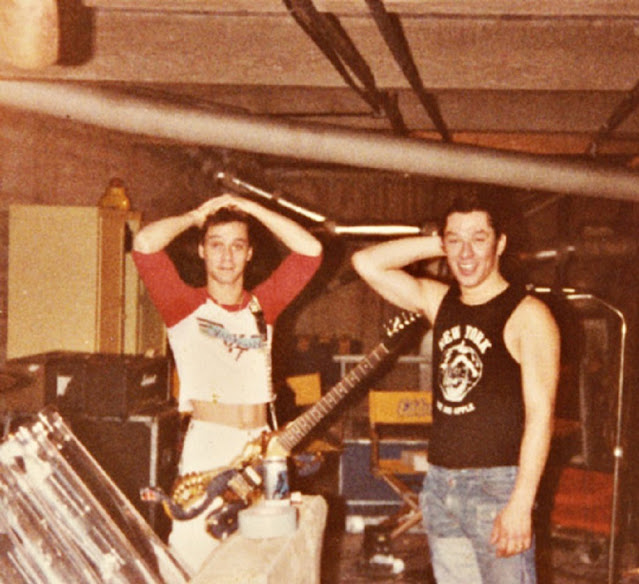 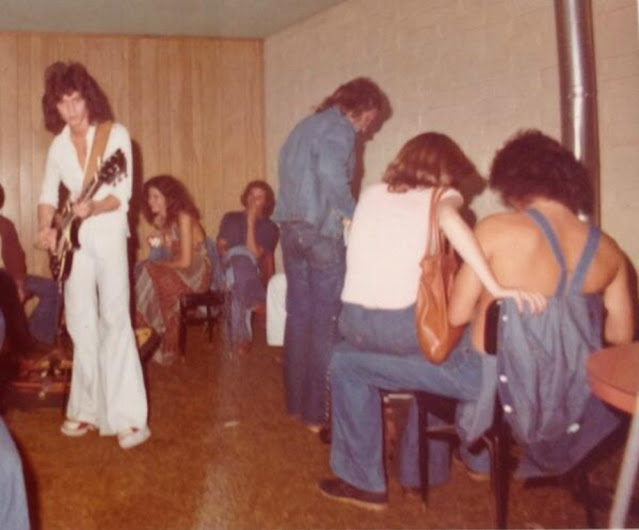