Jackie Kennedy was a closet chain-smoker who smoked Newport, Salem, L&Ms, Marlboros or Parliaments, depending on which story you read. She was careful to keep her smoking private and asked not to be photographed holding a cigarette as it was unladylike, but pictures can be found.

Official White House cigarettes were provided to dinner guests after formal occasions or when people were aboard Air Force One, the President’s official airplane. JFK was a smoker of cigars and a story on the Cigar Aficionado says he ordered his press secretary to buy up as many of his favorite petite Cuban cigars as he could find before Kennedy signed the Cuban embargo.

Times have changed and attitudes about smoking have too. The White House no longer provides official cigarettes to guests and has had a smoke ban since the Clinton administration.  However, during the recent state dinner in honor of the French President Hollande, one French dinner guest broke that rule as he pulled out his e-cigarette. Considering guests should follow their hosts’ lead, not only did he defy the ban, he broke protocol. Not a very good start to relations.

Here are some rare photographs of former First Lady Jackie Kennedy smoking a cigarette while pregnant in 1963: 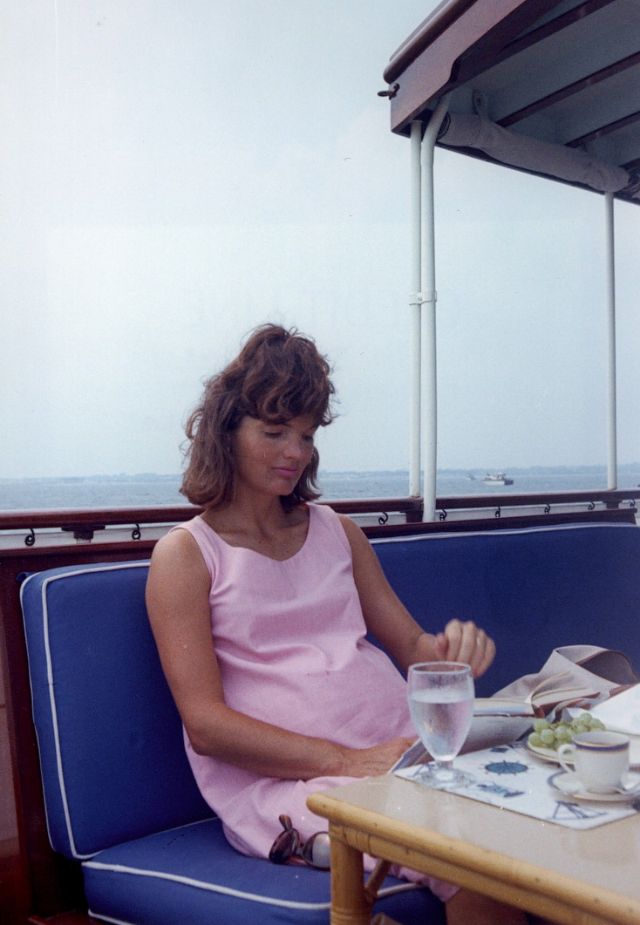 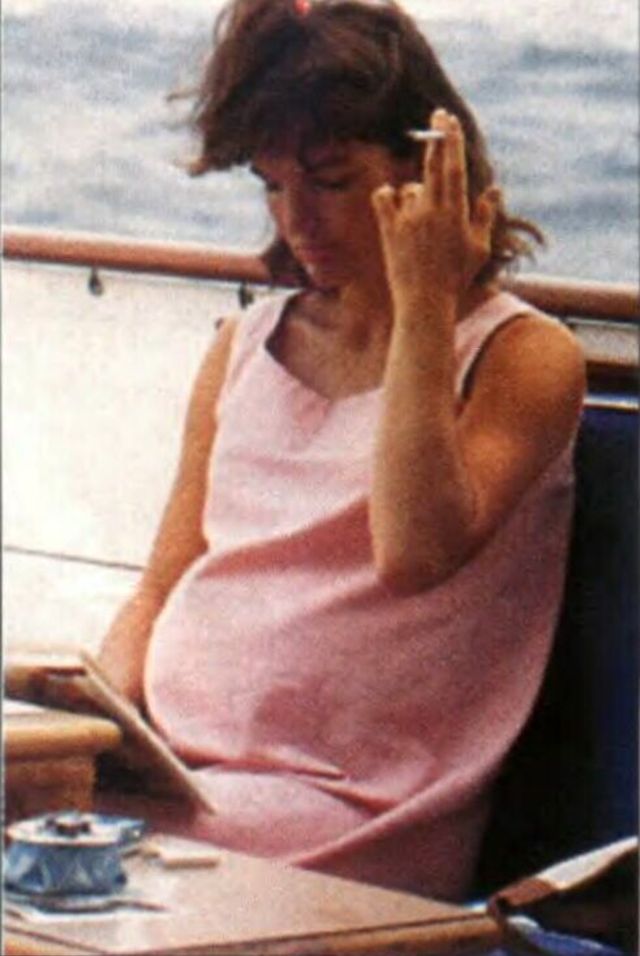 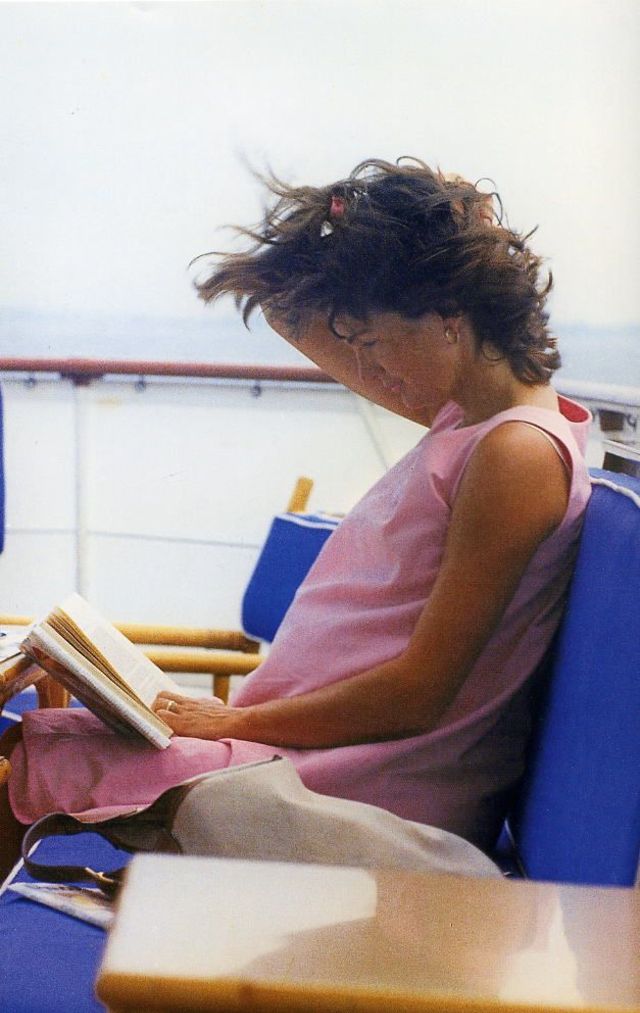