Angela described their union as a marriage of convenience. “We got married so that I could work [to get a permit]. I didn’t think it would last and David said, before we got married, ‘I’m not really in love with you’ and I thought that’s probably a good thing,” she said. David said about Angela that “living with her is like living with a blow torch.” 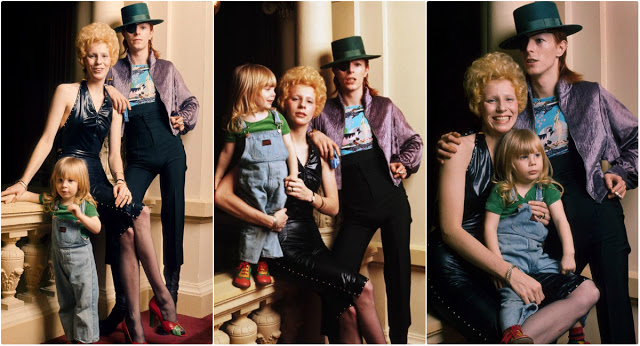 Their son Duncan Jones was born in 1971. They divorced in 1980. David received custody of their son Duncan who has been estranged from Angela for over 30 years.

After the gag order that was part of their divorce agreement ended, Angela wrote, Backstage Passes: Life on the Wild Side with David Bowie, a memoir about their drug-fueled and openly bisexual marriage.

These pictures captured beautiful moments of David Bowie with his wife Angie and their son Zowie (Duncan Jones) at the Amstel Hotel in Amsterdam, February 1974. 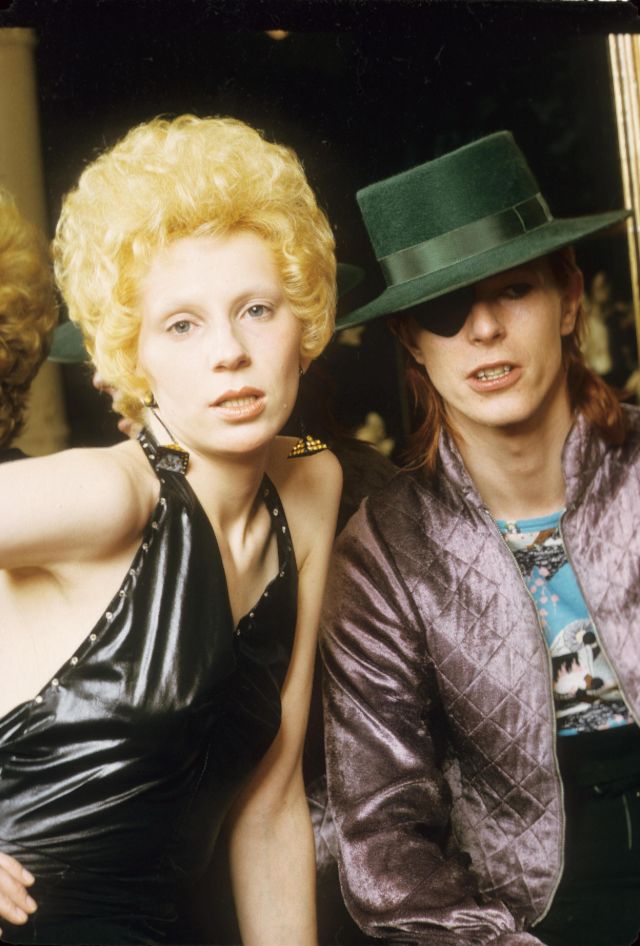 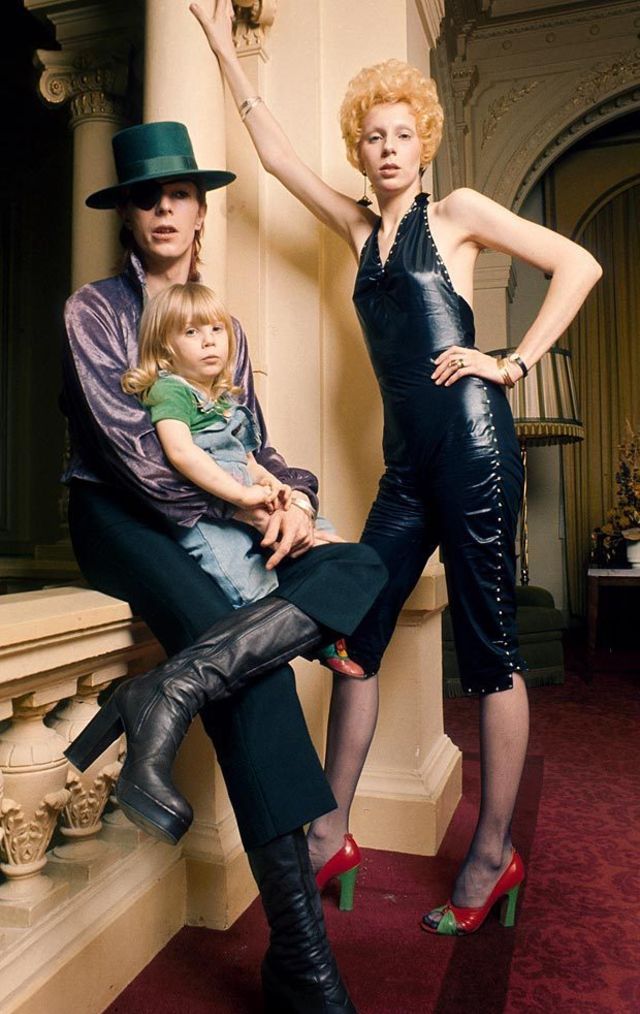 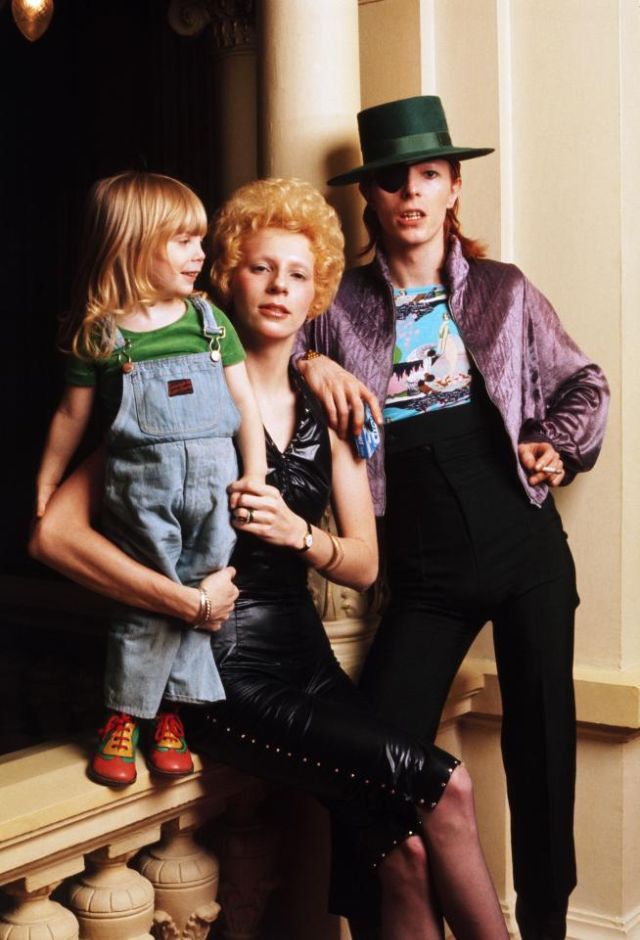 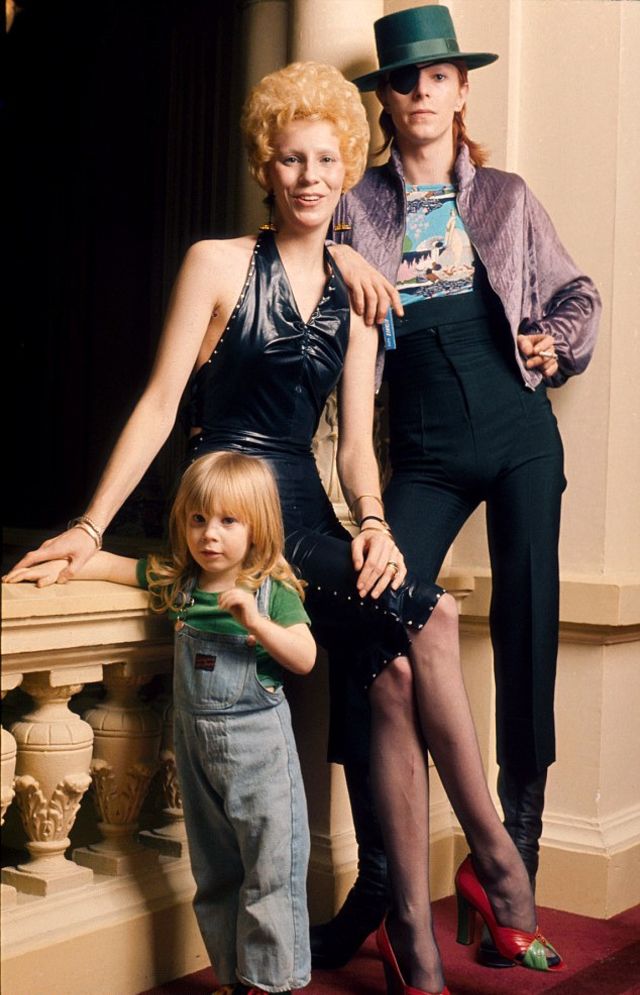 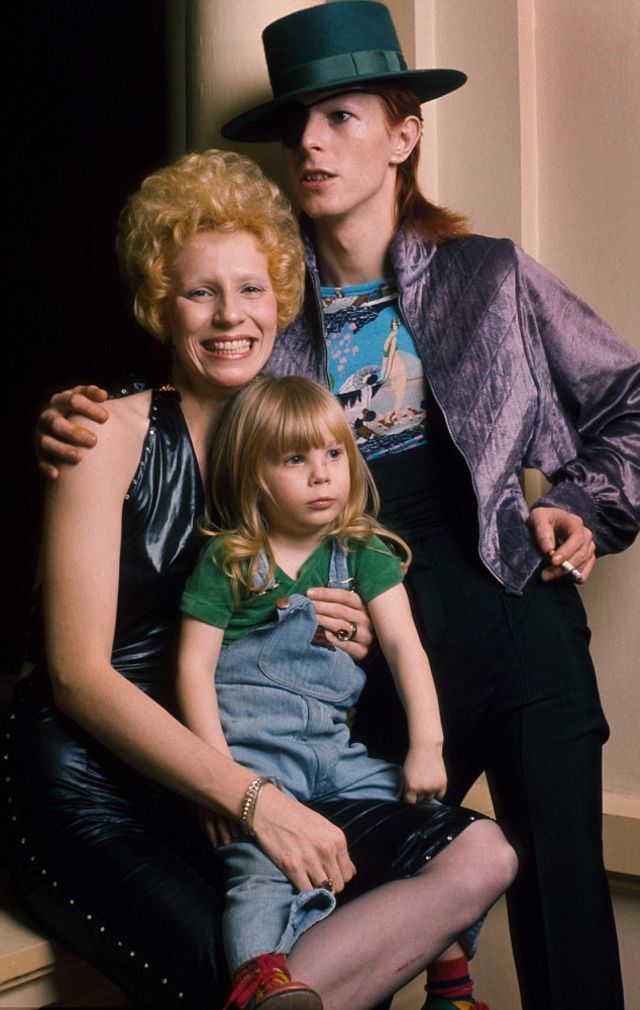