Henry Methvin was the final member of Bonnie and Clyde’s gang and whose father, Ivan Methvin, was handcuffed to tree and used his log truck to slow them down so they could shoot them to their deaths at the hands of a posse headed by Texas lawman Frank Hamer in 1934. 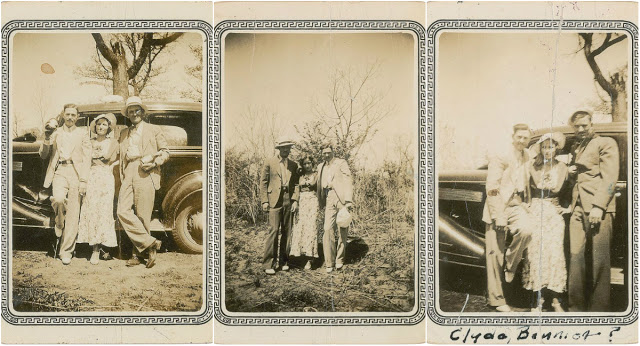 Bonnie and Clyde accompanied Henry on a few trips to Louisiana where Henry had grown up near Ashland. They trusted the Methvins enough to spend the night on at least one occasion. Soon Henry expressed a desire to get rid of Bonnie and Clyde because they allegedly threatened him and his family.

Ivan also felt the desire to be out from under the treat of being shot by Clyde Barrow. Ivan expressed this to a family friend, John Joyner. Joyner is said to have told Ivan that he could make that happen. A deal was then set up between retired Texas Ranger Frank Hamer and the Methvins.

Not long before the death of Bonnie and Clyde, these pictures captured moments of them with Henry Methvin and Joe Palmer in 1934. 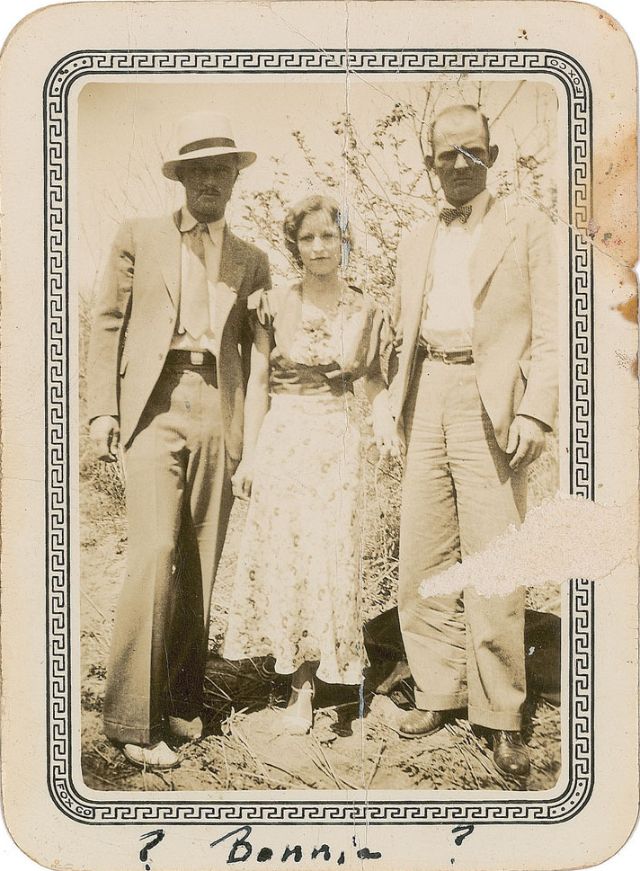 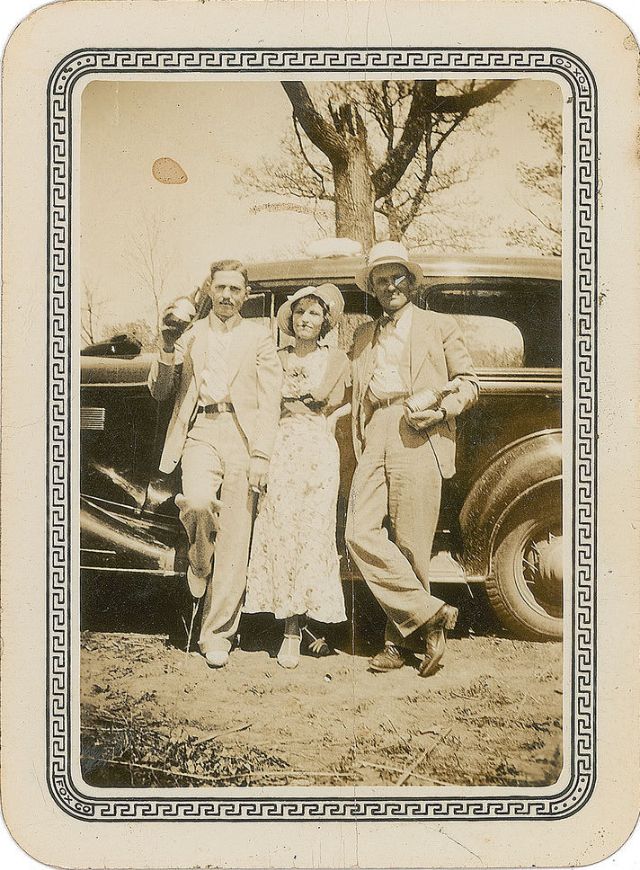 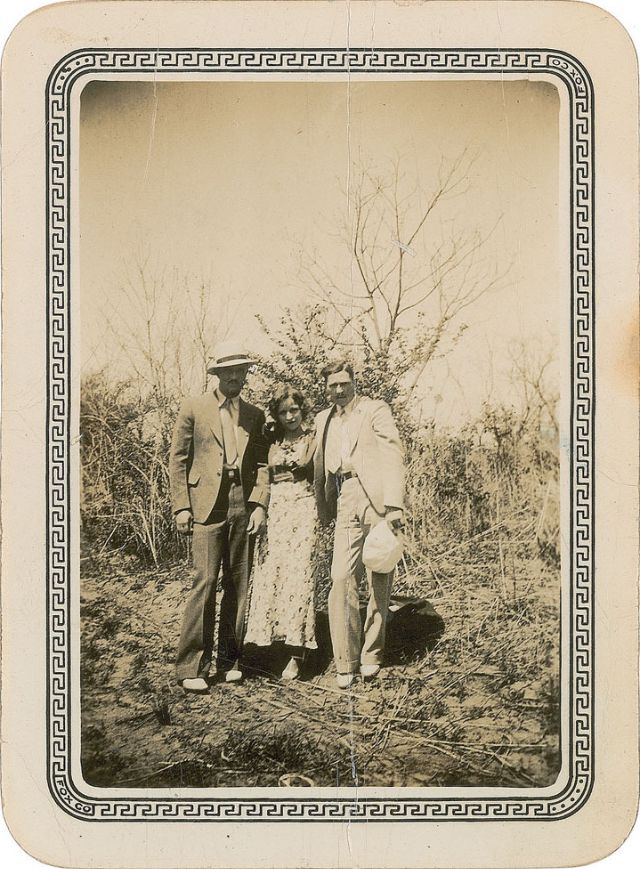 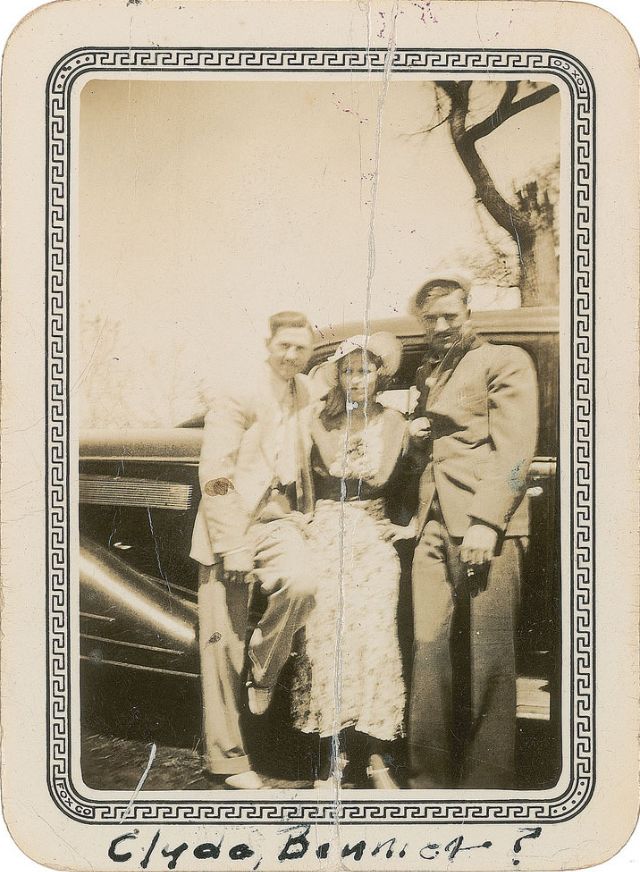 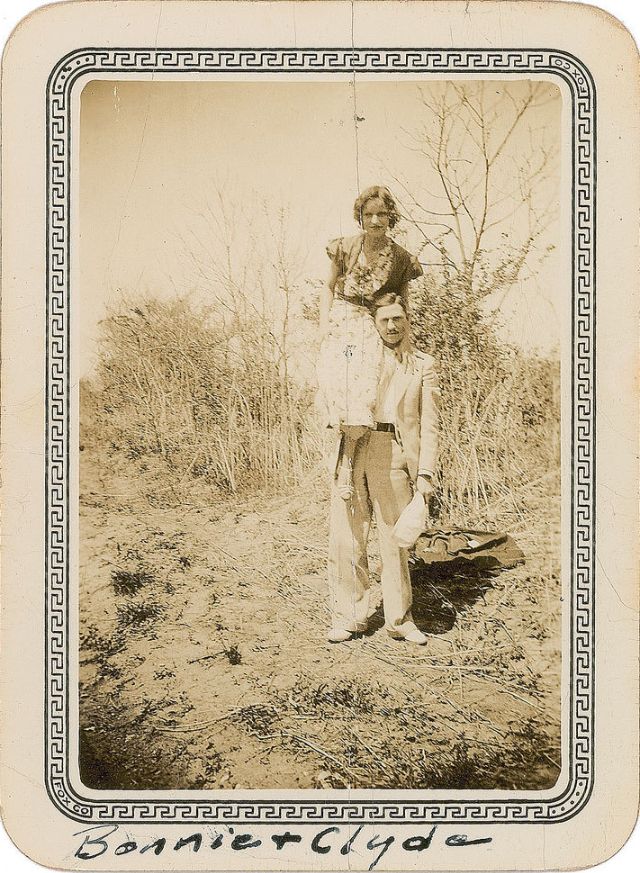