In 1945, photographer Menno Huizinga took these photos of excited Dutch boys hanging on the door of a moving train after the Liberation from German occupation. Their faces are contorted into a mad sort of joy. The photographs could have been taken on the Liberation Day on May 5 1945, according to Flashbak.

Fast forward to 1945, the Allied forces are advancing through Europe and the Nazi regime is all but defeated. Canadian, British, Polish, American, Belgian, Dutch and Czech forces entered the Netherlands from the East, at the beginning of May, and liberated the eastern and northern provinces. Other parts of the country, especially the South East, were liberated by the British Second Army, consisting of British, Polish, American and French airborne troops.
The Netherlands was officially liberated on May 5, 1945, hence marking Liberation Day (Bevrijdingsdag) in the Netherlands. The Canadian General, Charles Foulkes, and the German Commander-in-Chief, Johannes Balskowitz, formalized Germany’s surrender at the Hotel de Wereld in Wageningen. This liberated certain areas of the Netherlands, like the West, that were still occupied by German soldiers. Two days later, on May 7, 1945, the German Instrument of Surrender was signed, signifying the unconditional surrender of all German soldiers.
Menno Huizinga (1907–1947) was a Dutch professional photographer and a member of the Hidden Camera. For the first time, his photographs have been released into the public domain. Huizinga, his Leica hidden in a cheese box, documented the violence of World War II as it came to The Hague. Subjects include bombardments, evacuations, scenes depicting hunger and other subjects. Huizinga’s war negatives were transferred during his lifetime to the Netherlands Institute for War Documentation (NIOD) in Amsterdam. His other work is in the custody of the Nederlands Fotomuseum. 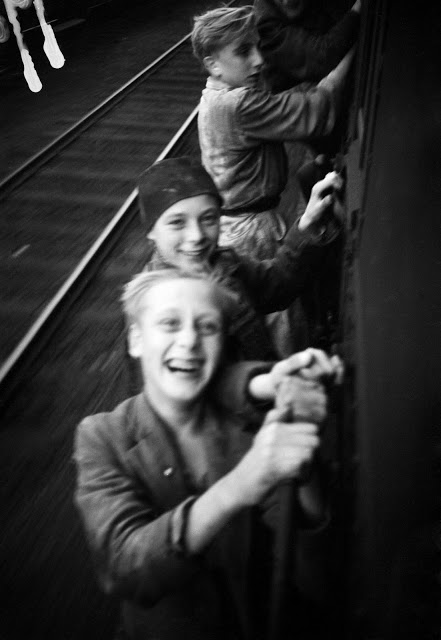 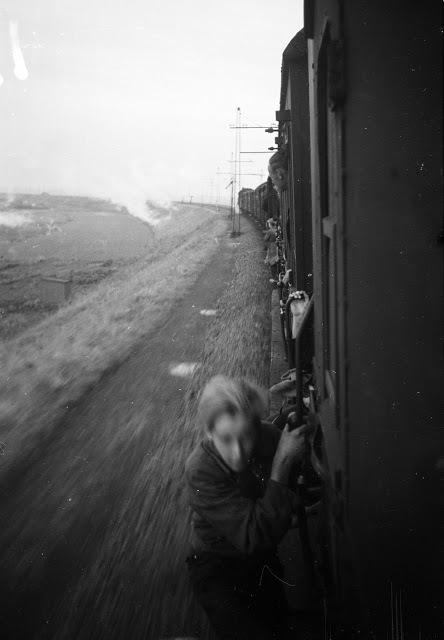 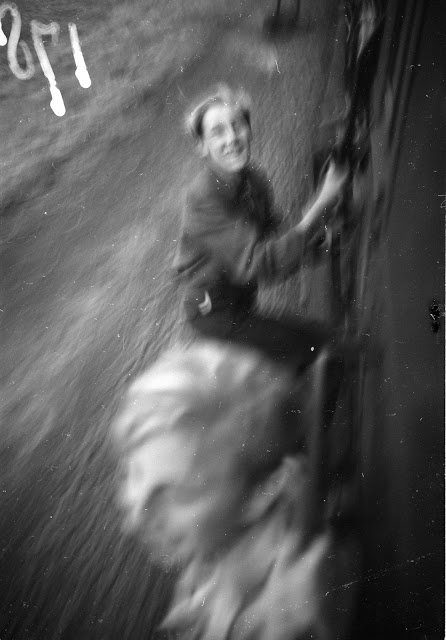 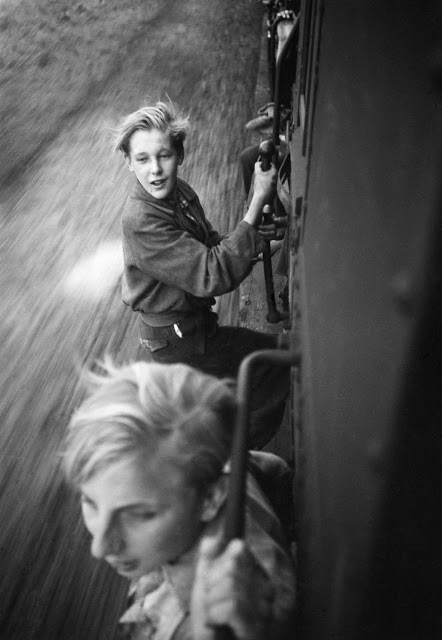 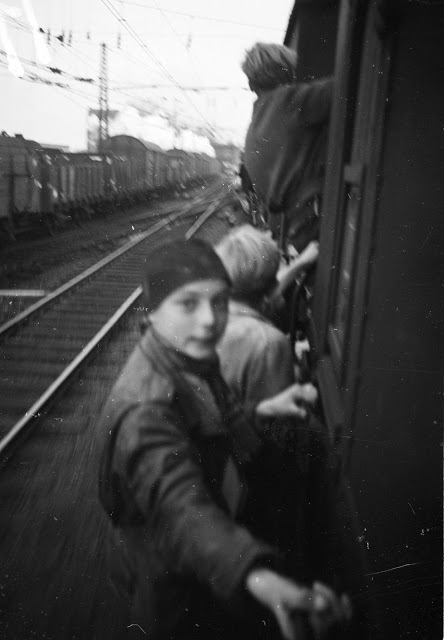