Born 1904 as László Löwenstein in Rózsahegy, Kingdom of Hungary, Hungarian-American actor Peter Lorre began his stage career in Vienna before moving to Germany where he worked first on the stage, then in film in Berlin in the late 1920s and early 1930s. He caused an international sensation in the Weimar Republic-era film M (1931), directed by Fritz Lang, in which he portrayed a serial killer who preys on little girls. 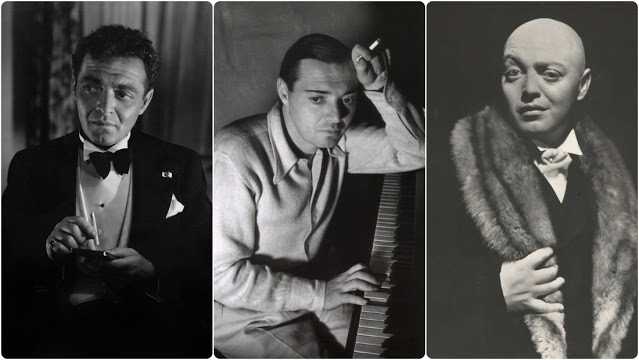 Of Jewish descent, Lorre left Germany when Adolf Hitler came to power. Eventually settling in Hollywood, he later became a featured player in many Hollywood crime and mystery films. In his initial American films, Mad Love and Crime and Punishment (both 1935), he continued to play murderers, but he was then cast playing Mr. Moto, the Japanese detective, in a B-picture series.
From 1941 to 1946, Lorre mainly worked for Warner Bros. His first film at Warner was The Maltese Falcon (1941), the first of many films in which he appeared alongside actors Humphrey Bogart and Sydney Greenstreet. This was followed by Casablanca (1942), the second of the nine films in which Lorre and Greenstreet appeared together.
Frequently typecast as a sinister foreigner, his later career was erratic. Lorre was the first actor to play a James Bond villain as Le Chiffre in a TV version of Casino Royale (1954). Some of his last roles were in horror films directed by Roger Corman.
Lorre died in Los Angeles in 1964 from a stroke at the age of 59. He was inducted into the Grand Order of Water Rats, the world’s oldest theatrical fraternity, in 1942, and was honored with a star on the Hollywood Walk of Fame at 6619 Hollywood Boulevard in February 1960.
Take a look at these vintage photos to see portrait of a young Peter Lorre in the 1930s and 1940s. 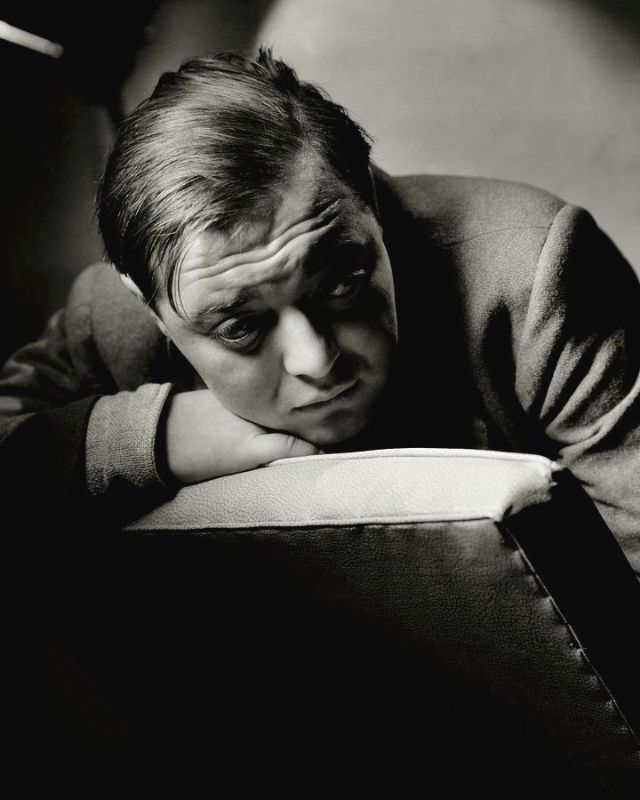 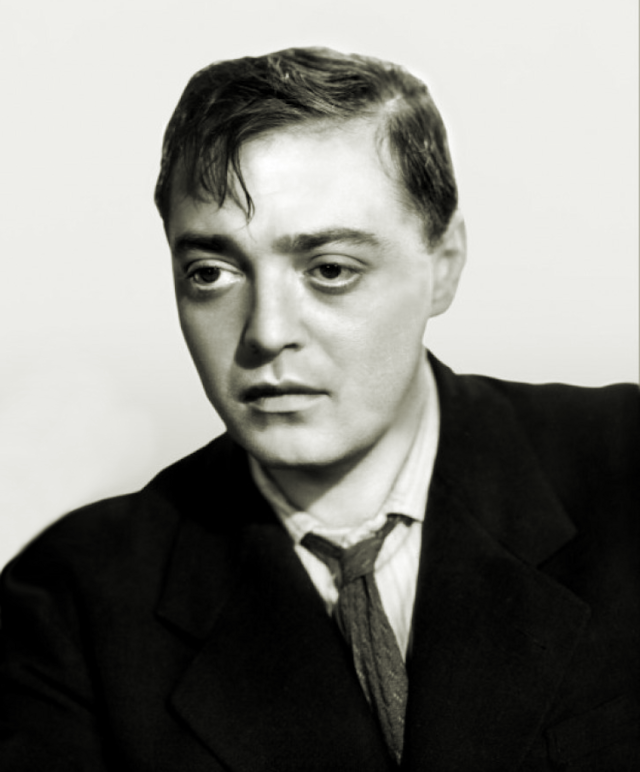 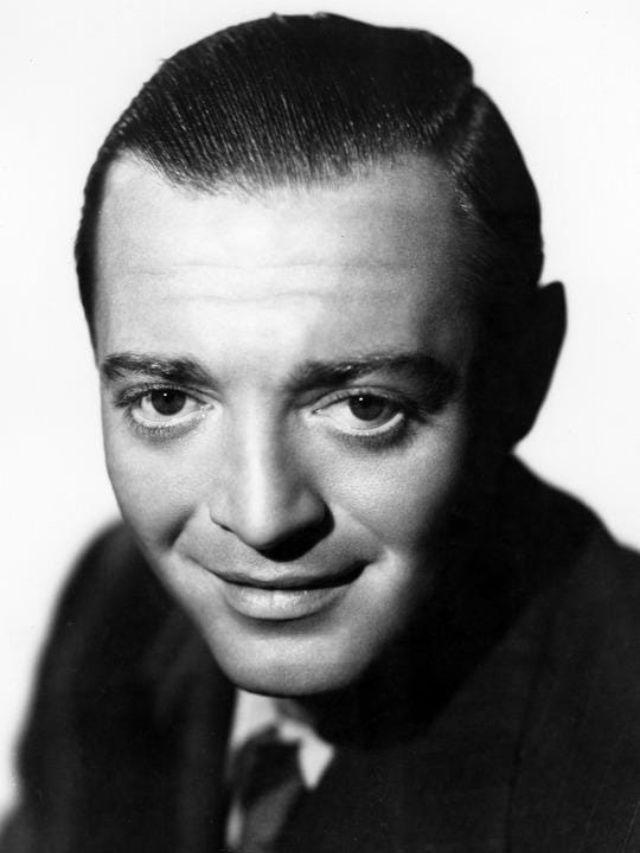 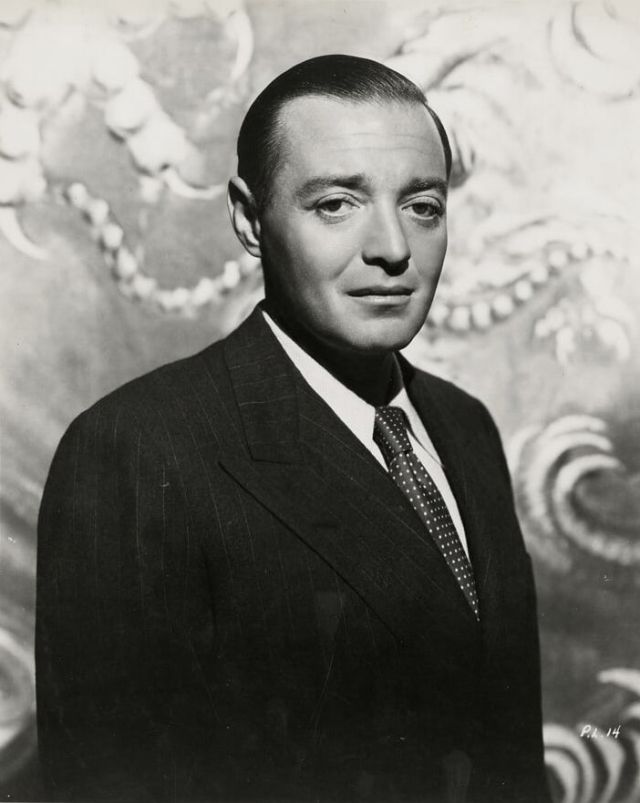 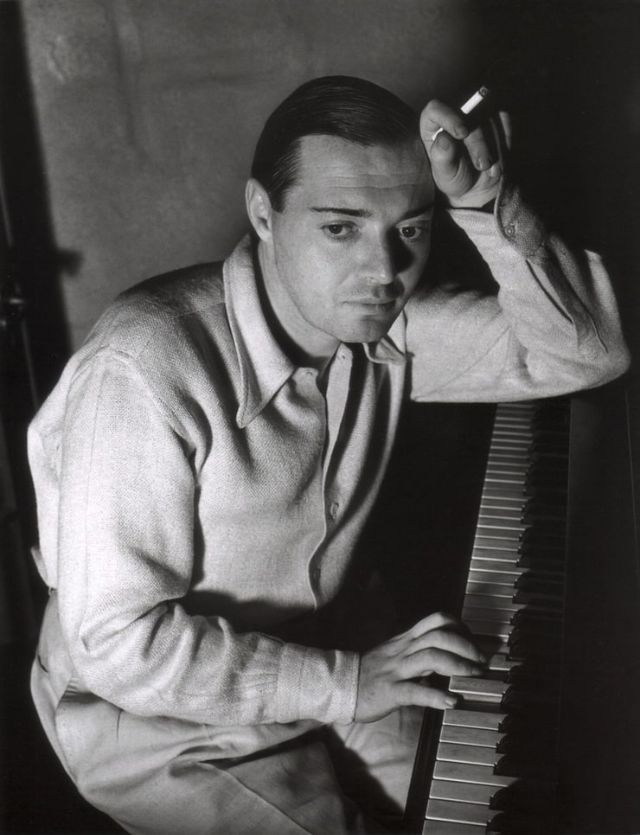