Rosa Louise McCauley Parks (February 4, 1913 – October 24, 2005) was an American activist in the civil rights movement best known for her pivotal role in the Montgomery bus boycott. The United States Congress has called her “the first lady of civil rights” and “the mother of the freedom movement.”

On December 1, 1955, in Montgomery, Alabama, Parks rejected bus driver James F. Blake’s order to relinquish her seat in the “colored section” to a white passenger, after the whites-only section was filled. Parks was not the first person to resist bus segregation, but the National Association for the Advancement of Colored People (NAACP) believed that she was the best candidate for seeing through a court challenge after her arrest for civil disobedience in violating Alabama segregation laws. Parks’ prominence in the community and her willingness to become a controversial figure inspired the black community to boycott the Montgomery buses for over a year, the first major direct action campaign of the post-war civil rights movement. Her case became bogged down in the state courts, but the federal Montgomery bus lawsuit Browder v. Gayle succeeded in November 1956.

“People always say that I didn’t give up my seat because I was tired, but that isn’t true. I was not tired physically … No, the only tired I was, was tired of giving in.” – Rosa Parks

Parks’ act of defiance and the Montgomery bus boycott became important symbols of the movement. She became an international icon of resistance to racial segregation. She organized and collaborated with civil rights leaders, including Edgar Nixon, president of the local chapter of the NAACP; and Martin Luther King Jr., a new minister in Montgomery who gained national prominence in the civil rights movement and went on to win a Nobel Peace Prize.

At the time, Parks was secretary of the Montgomery chapter of the NAACP. She had recently attended the Highlander Folk School, a Tennessee center for training activists for workers’ rights and racial equality. She acted as a private citizen “tired of giving in.” Although widely honored in later years, she also suffered for her act; she was fired from her job as a seamstress in a local department store, and received death threats for years afterwards.

Shortly after the boycott, she moved to Detroit, where she briefly found similar work. From 1965 to 1988, she served as secretary and receptionist to John Conyers, an African-American US Representative. She was also active in the Black Power movement and the support of political prisoners in the US.

After retirement, Parks wrote her autobiography and continued to insist that the struggle for justice was not over and there was more work to be done. In her final years, she suffered from dementia. Parks received national recognition, including the NAACP’s 1979 Spingarn Medal, the Presidential Medal of Freedom, the Congressional Gold Medal, and a posthumous statue in the United States Capitol’s National Statuary Hall.

Upon her death in 2005, she was the first woman to lie in honor in the Capitol Rotunda, becoming the third of only four Americans to ever receive this honor. California and Missouri commemorate Rosa Parks Day on her birthday February 4, while Ohio and Oregon commemorate the occasion on the anniversary of the day she was arrested, December 1. 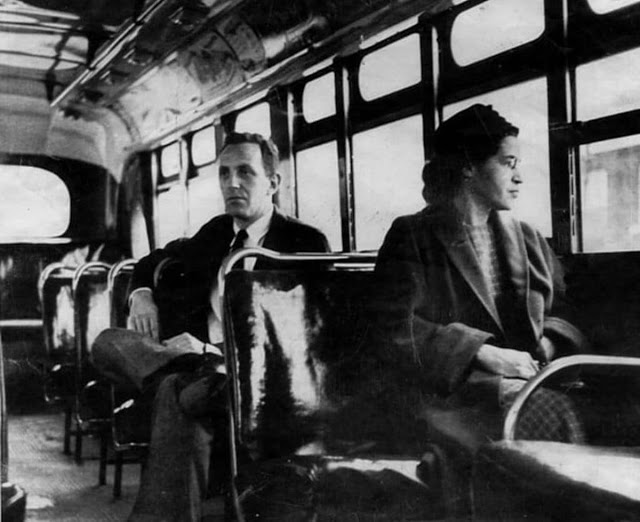 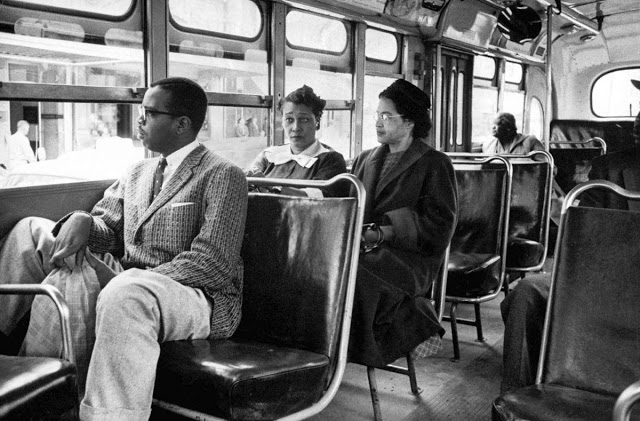 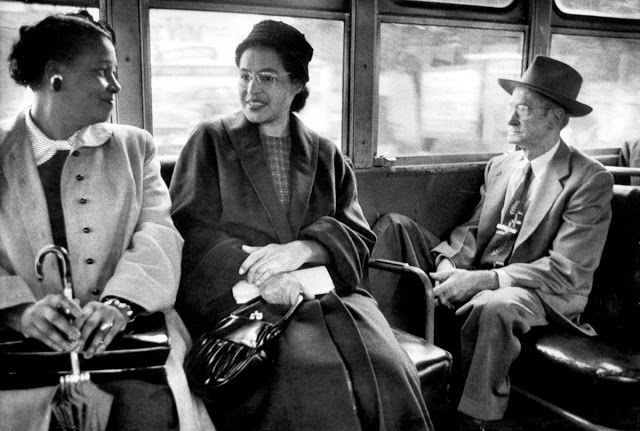 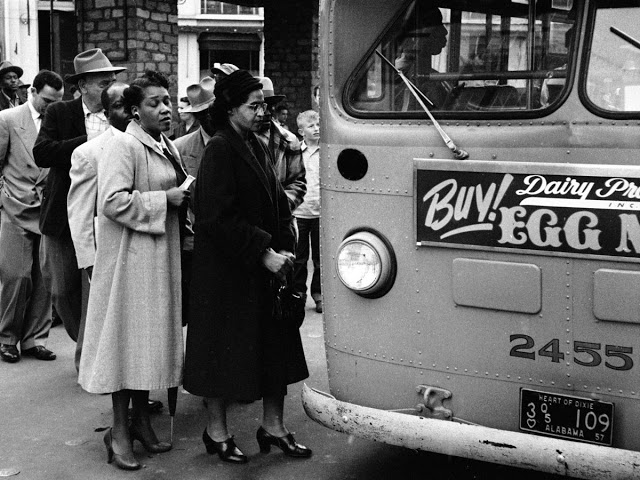 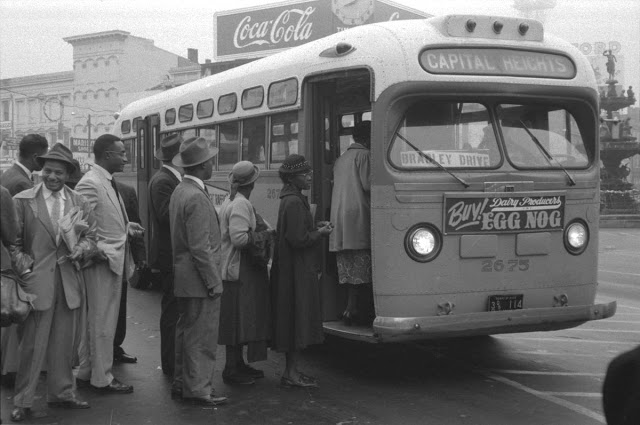