It’s no secret that Angelina Jolie is a beautiful woman. When she was younger, she even tried to have a modeling career. But things did’t go smoothly. 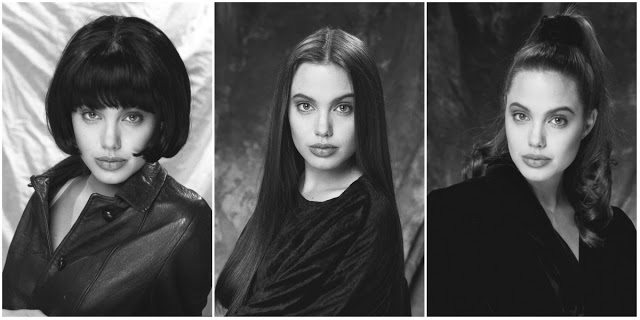 Jolie is seen as a positive role model for women and girls all over the world. She is an advocate for human rights and female reproductive health. At 14 years old, Angelina’s mother pushed her towards a career in fashion modeling.

The Academy Award-winning actress opened up about her experience saying that it was actually upsetting.

Inquisitr reports that Jolie’s experience “humiliated” her and it forever influenced her view of the modeling industry. Her memories of the industry have stayed with her and even when she took on the starring role in Gia in 1997, Angelina Jolie felt more than fit to play the role of Gia Carangi, who passed away from AIDS at the young age of 26.

“I tried modeling when I was 14 and failed miserably,” Jolie revealed to Vogue. “Like Gia, I was a bit of a dirty punk, but it was interesting to clean up and start feeling like a girl. I was told I had all these problems I needed to fix. I was told to lose weight, and I was thin already. They actually put me in a room in a bathing suit and measured every part of me. I felt terrible.”

Here, we dug up some old pictures of Angelina Jolie at just 16 years old, modeling at a photo call on January 11, 1991 in Los Angeles, California. She poses for the camera, looking wise beyond her years and quite frankly, destined for stardom. The photos were taken by Robert Kim. 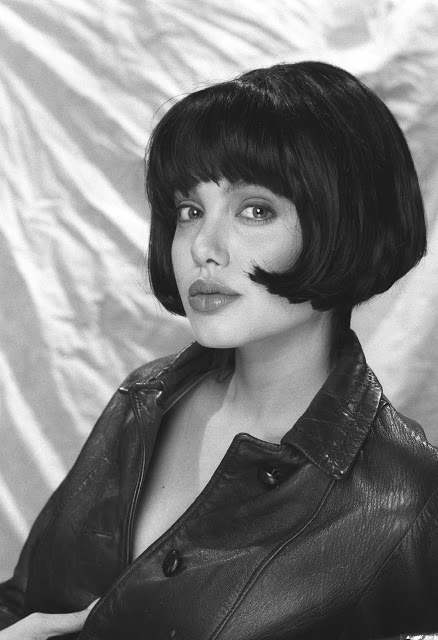 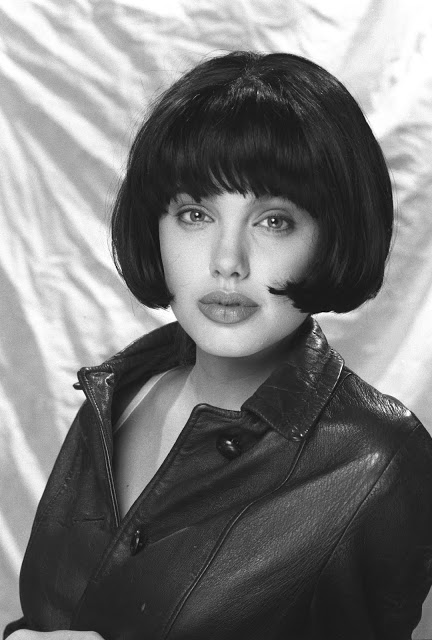 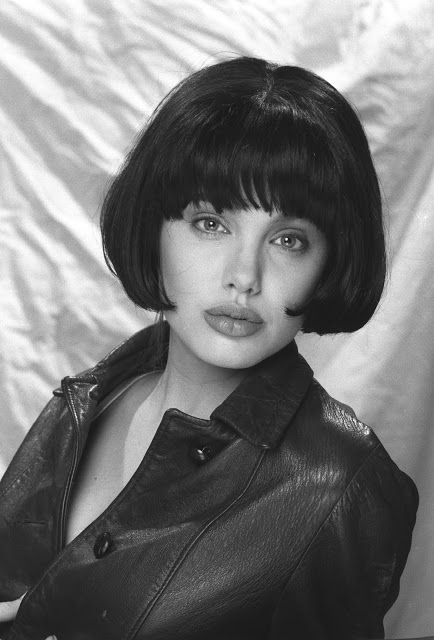 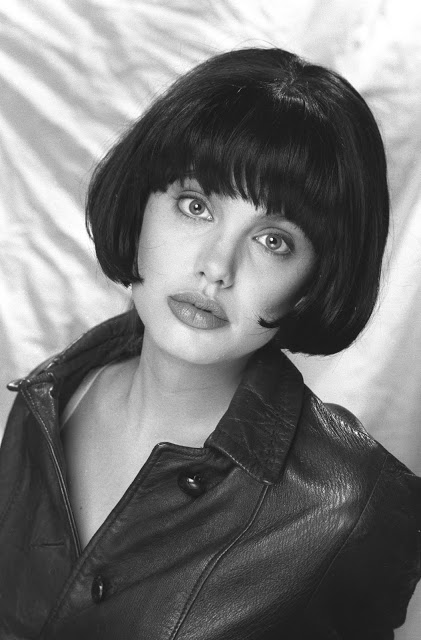 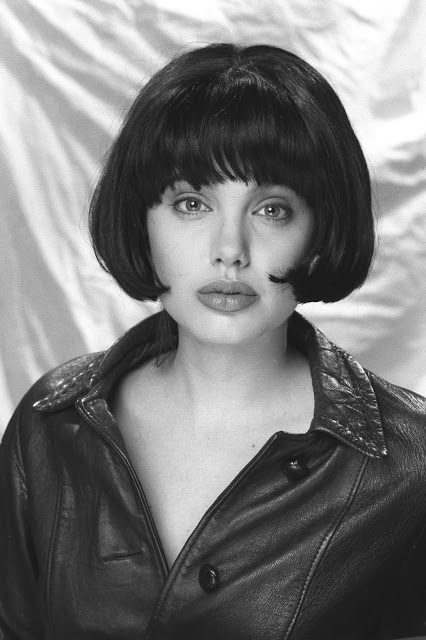