On July 18, 1942, more than 100 contestants from Canada’s major military manufacturing plants vied for the title of “Miss War Worker.” The winner, Dorothy Linham, starred in a Palmolive Soap advertisement.

During the Second World War, every country had its ways of keeping the troops and war workers motivated. From female celebrities performing on stage or arranging pageants like this, the purpose was to keep spirits up and let everyone have fun. These photos were taken in 1942 at the “Miss War Worker” beauty contest and these ladies helped the war effort. 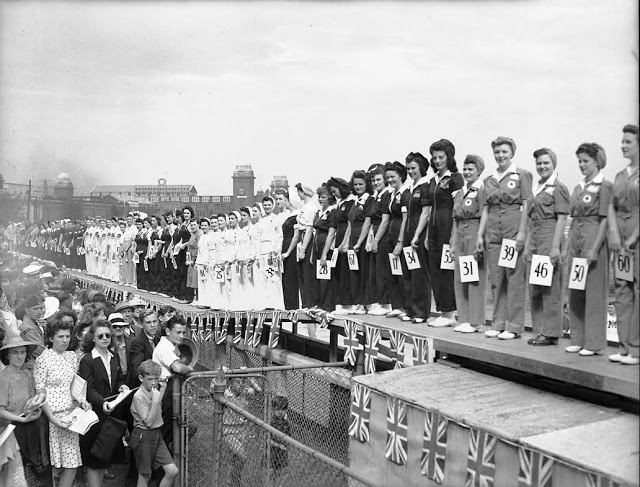 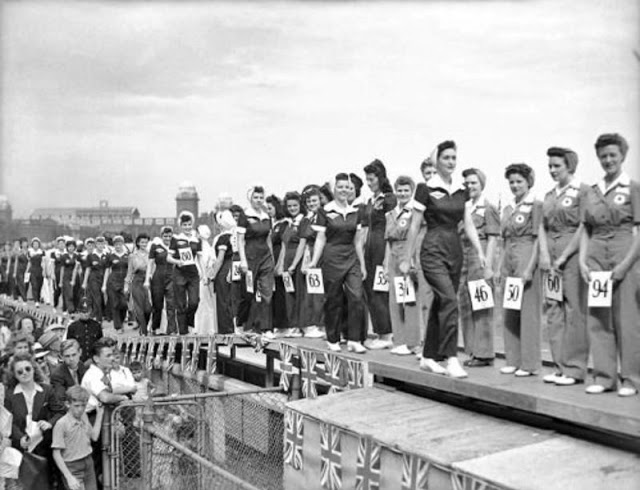 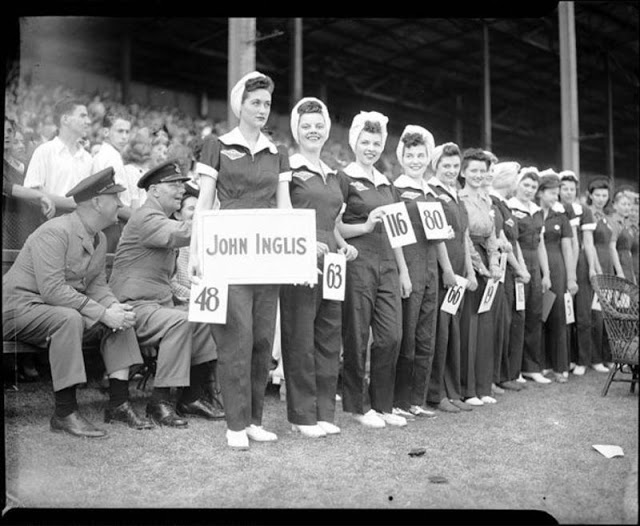 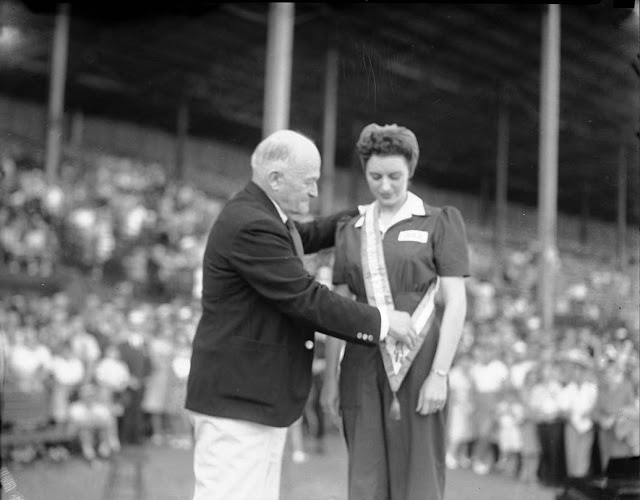