In 1906, the famed New York City photographer Percy C. Byron was commissioned to take a series of studio photographs depicting “Dr. Latson’s Method of Self Defense”. The pictures show an athletic young woman demonstrating an unarmed combat stance, several techniques of self defence with an umbrella and a stamping side kick to the attacker’s knee.

New Yorker William Richard Cunningham Latson had graduated from the Eclectic Medical College of New York City in 1904 and quickly became something of a self-help celebrity. The editor of Health-Culture, an influential magazine, he was also a prolific author of health and fitness books and his articles appeared in newspapers all across America. As a keen physical culturist with a particular passion for boxing, Latson’s subjects ranged from correct posture to natural diet and from the moral benefits of athletic training to the physiology of knock-out punches.

The 1906 self defence pictures eventually appeared as illustrations in a June 11, 1911 Denver Post article titled “When a Thug Attacks You,” and they were much later featured as historical curiosities in the book Once Upon a City: New York 1890 to 1910 (1958) and then in the June, 1972 issue of American Heritage magazine. The apparent absence of any references to “Latson self defense method” classes, demonstrations, etc. during the early 1900s may suggest either that the method remained undeveloped, or simply that it was not taught publicly.

During the first decade of the 20th century, Latson’s writing increasingly tended towards self-improvement in the psychological and even spiritual senses. 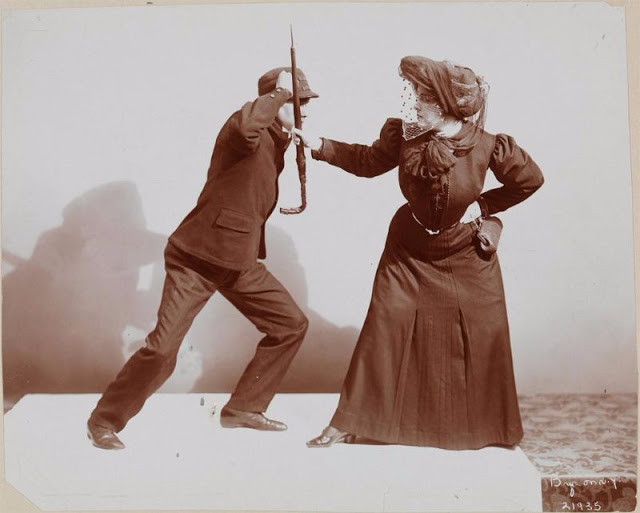 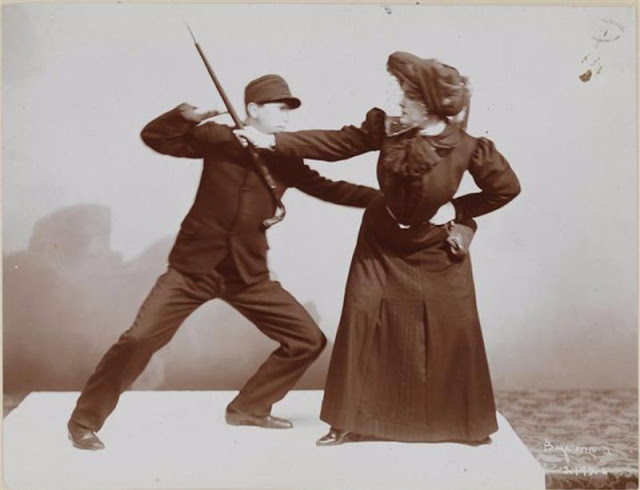 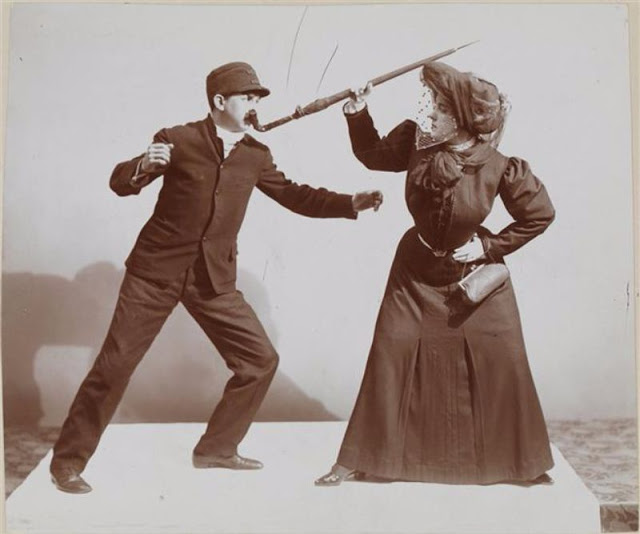 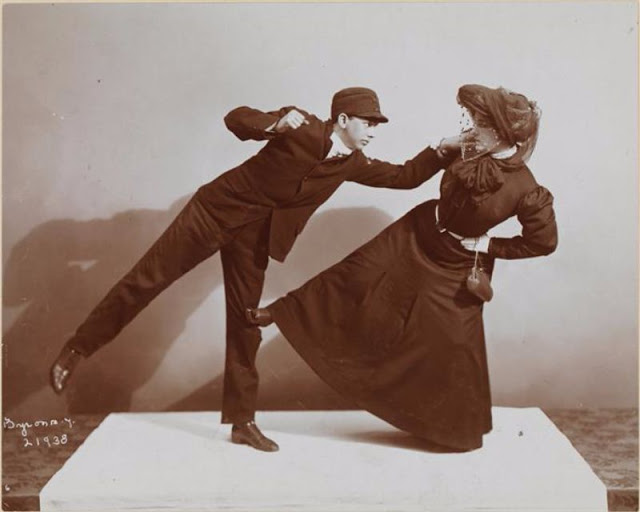 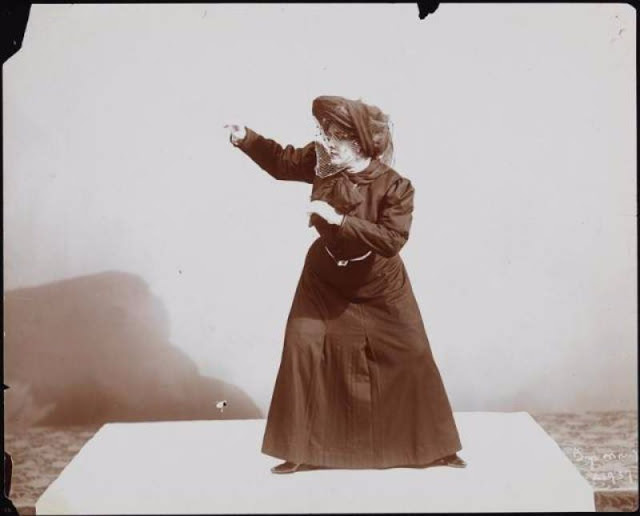 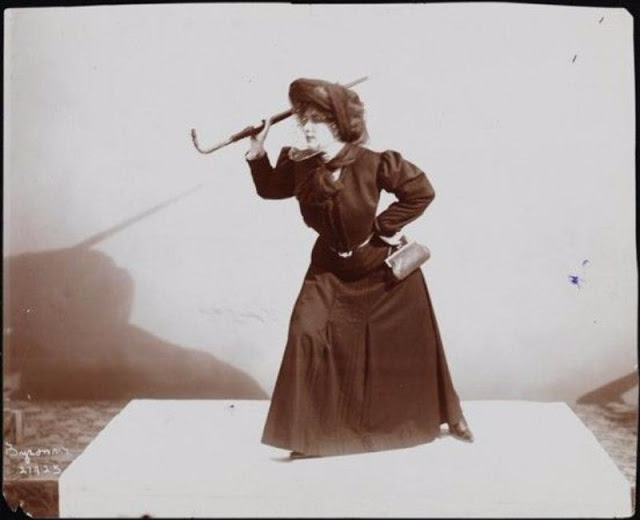 (Photos by Percy C. Byron/ Museum of the City of New York, via The Bartitsu Society)