Though Anne’s diary, friends, and family have shed some light on who Margot was, her own diary was lost and so were her own words. 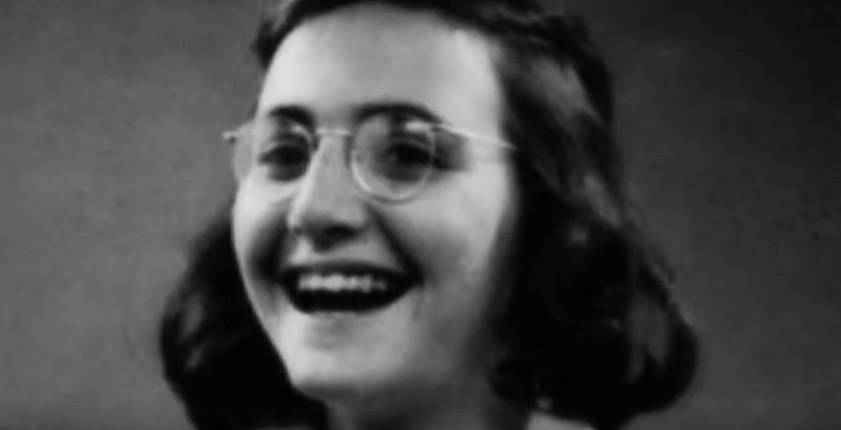 The biggest difference between Anne Frank‘s diary and sister’s diary is that the latter was never found.

Loose sheets of papers strewn across the floor of the Achterhuis, the secret hiding place above Otto Frank’s office that the family hid in from July 1942 to August 1944, made up the manuscript of Anne Frank’s Diary. Miep Gies, who helped hide Anne and her family, is the woman responsible for finding the diary pages and preserving them. After the World War II, she gave them to Otto Frank, the girls’ father and only surviving member of the family.

It’s through Anne Frank’s diary that we know her sister, Margot Frank, had a diary as well. In an entry written Oct. 14, 1942, Anne wrote in her diary:

“Last night Margot and I were lying side by side in my bed. It was incredibly cramped, but that’s what made it fun. She asked if she could read my diary once in a while. ‘Parts of it,’ I said, and asked about hers. She gave me permission to read her diary as well.”

Not only did Margo Frank have a diary, but according to her father Otto Frank, it seems her diary could have been even more compelling than Anne’s. Though Otto was overwhelmed and grateful for the response Anne’s diary received, he was also surprised. That kind of writing is a quality he would usually attribute to Margot.

The oldest daughter of Edith and Otto Frank, Margot Frank was three years older than Anne. She was born in 1926 and was 16 when she and her family went into hiding the day after receiving call-up papers summoning them to a labor camp in Germany on July 5, 1942.

Although it is impossible to gain the same insight into Margot’s mind as Anne’s diary allowed us to with her’s, Anne’s diary still shed light on who Margot was a person.

Margot Frank spoke Dutch but was studying Latin while in hiding.

She liked to play tennis and was an ice skater. She rowed competitively until she was forced to leave the team because she was Jewish.

In the same entry that Anne mentions Margot’s diary, she also talks about a conversation the two sisters had about the future.

Anne says Margot was mysterious in discussing her future plans, though Anne suspected her sister’s future goals had something to do with teaching.

“I really shouldn’t be so nosy,” Anne said.

It was found out later on through other friends that Margot Frank aspired to be a maternity nurse in Palestine. 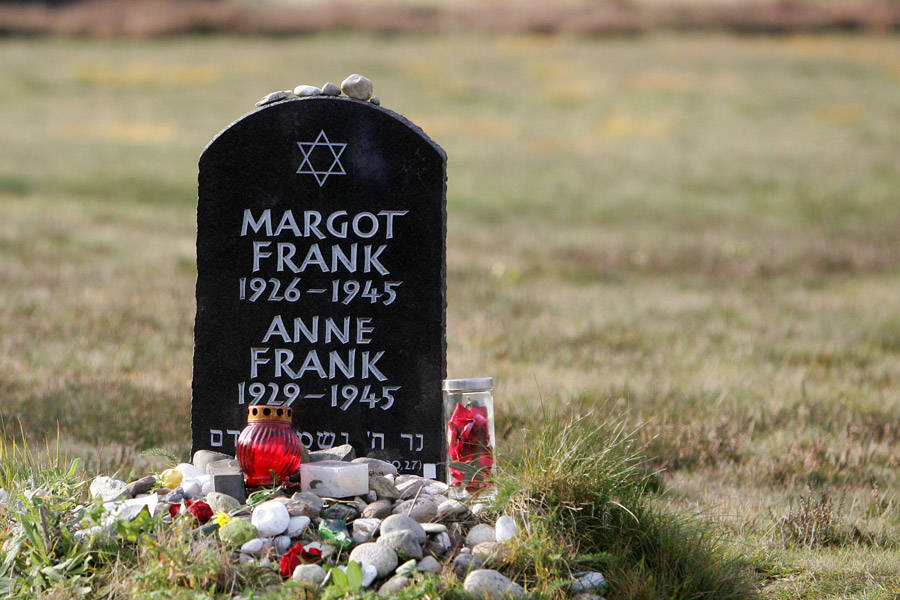 A memorial stone for Anne and Margot Frank on the grounds of the new Bergen-Belsen Memorial.

After two years of hiding, the Nazis captured the family.

Like Anne, Margot died at Bergen-Belsen concentration camp around February or March of 1945. She died just a few weeks before the British Army liberated the camp. She was 19 years old.

Otto Frank worked hard on getting Anne’s diary published after the pages were returned to him. It consequently became one of history’s most famous accounts from the Hollocaust and was translated into 70 languages.

In the aftermath, Margot Frank’s best friend Jetteke Frijda told Otto, “I think it’s wonderful what you are doing for Anne, but I think it’s a pity that nothing is mentioned anymore about Margot. She is also worthy of being mentioned.”

However, Frijda believes that not being able to find Margot’s diary was for the best, as “Anne was extroverted, Margot was the opposite” and that “Margot would not have wanted her private thoughts exposed to the world.”

Anne Frank’s diary is widely acclaimed, and rightfully so. It puts a face and voice to so many young victims with similar stories who were silenced. That human connection element is so important when it comes to travesties like the Holocaust, where so many atrocities and deaths can almost becoming numbing.

But Margot Frank’s story plays an important role as well. It highlights just one of those silenced young voices and a full story that can never be told.

If you liked reading this article, you may like reading about Witold Pilecki the man who voluntarily entered Auschwitz to expose its horrors. Then, read more on Miep Gies, the woman who hid Anne, Margot, their parents, and four other Jews.