In 1980, during a tour with Blondie, Debbie Harry hosted a tea party at a London hotel, gathering together many of the women prominent in music at the time. Chrissie Hynde was there; Siouxsie Sioux; the Slits guitarist Viv Albertine; Pauline Black from The Selecter; and Poly Styrene from X-Ray Spex. 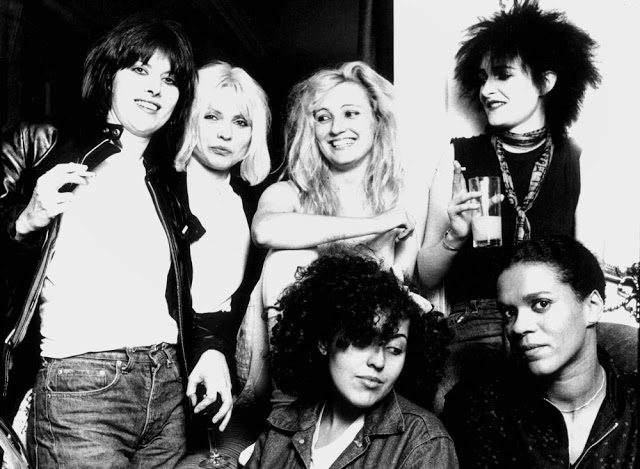 It looks as though there was a lot of laughter. This was a different time for women in music. Two years earlier Kate Bush, who was invited to tea but didn’t make it, had become the first female solo performer to reach number one in the British charts with her own song (Wuthering Heights).

There was a widespread assumption that there was room for just one main female performer in each genre. If another appeared, they were expected to battle it out for the title of queen of pop/soul/disco/punk.

Harry was keen to cut through that. “I really wanted to get together with all the punk females for an afternoon of celebration,” she explained. “It’s a great memory.” If you did that today, I say, you would need more than a hotel room. “I would need a hall!” she says, laughing. “It has changed a lot. It’s really grown, hasn’t it?” 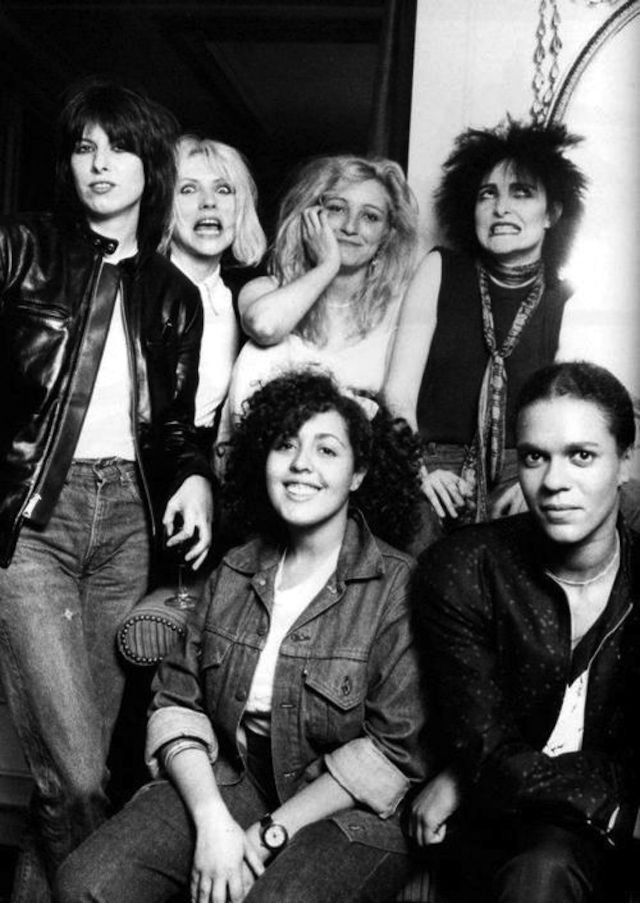 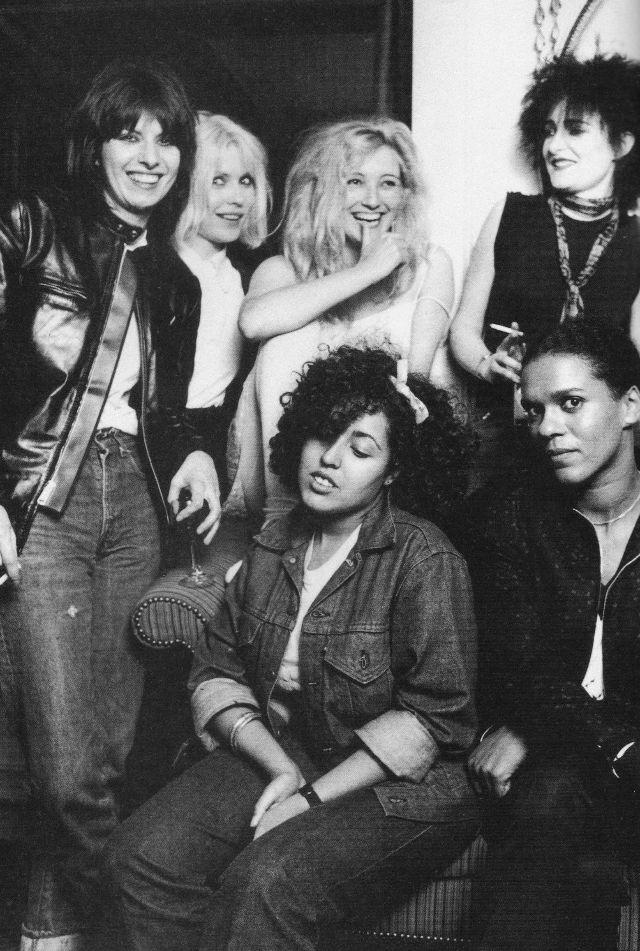 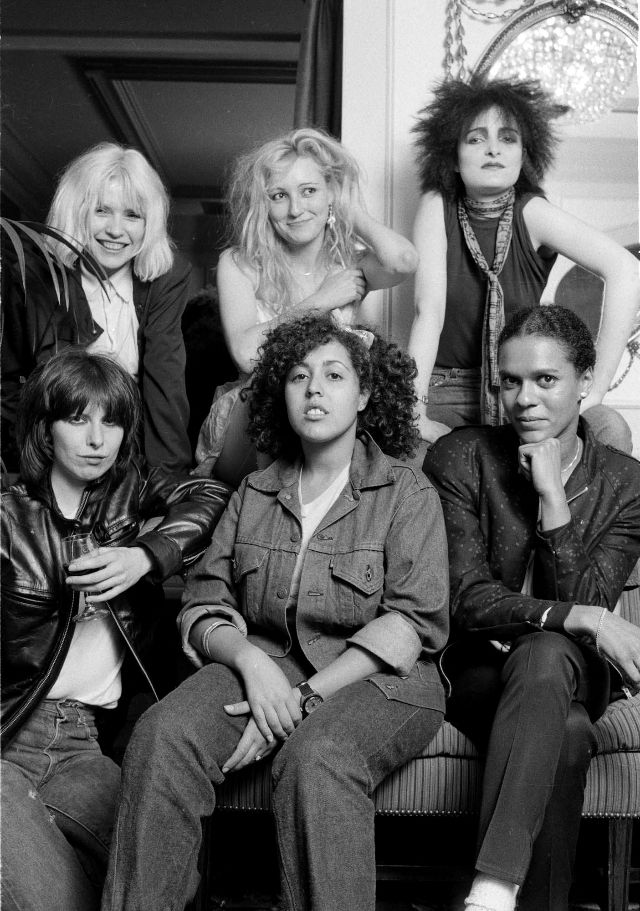 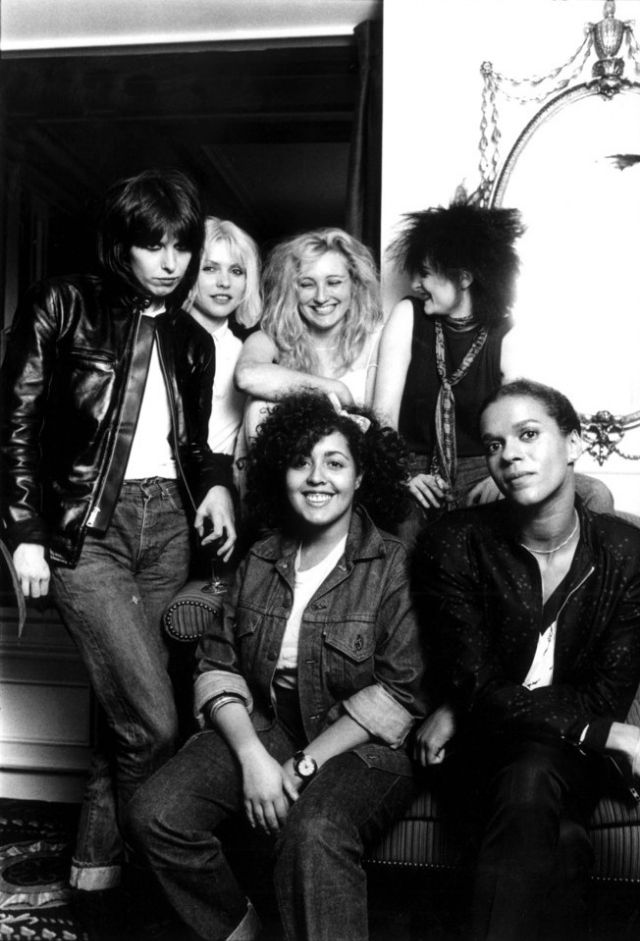 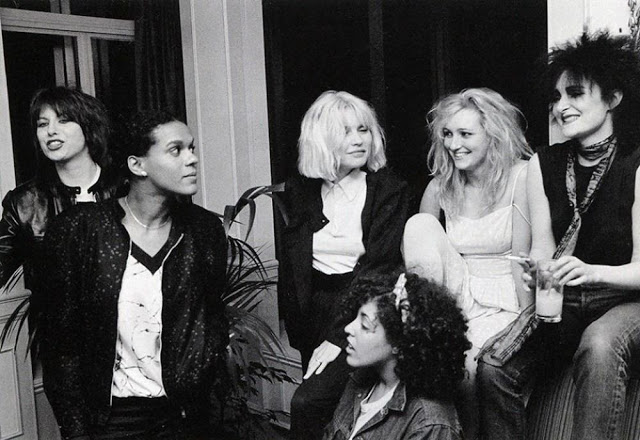