The 1918 Influenza epidemic began in Japan in late August 1918 and became a national epidemic in November. Experts believe it entered Japan through a group of Sumo wrestlers returning from Taiwan (a colony of Japan at the time). Because of this, for a while, people in Japan called it the ‘Sumo flu,’ and later the ‘Spanish cold’ (‘supein-kaze’ in Japanese).

It became evident later, when it had spread so far and wide it could no longer be ignored. On October 26, 1918, a Japan Times & Mail headline read: “Thousands Dying from Influenza Throughout the World.”

So in an attempt to educate the public and prevent further infections, a now-defunct branch of the Japanese government known as the Central Sanitary Bureau released a manual that detailed what the flu was and how to deal with it.

The majority of the 455-page manual contained factual information about the known status of the disease. There is text and charts showing the number infected and what type of symptoms were exhibited. It also included 4 steps everyone could take to avoid spreading and contracting the flu. The very first one being “stay away,” which was basically a simpler way of saying “social distancing.” Rule 2 is “cover your mouth and nose,” rule 3 is “get vaccinated” and rule 4 is “gargle.”

What also caught our attention are these posters that were produced at the time and distributed across the country as a way to spread awareness. Looking at these posters, it strikes us that things haven’t changed all that much in the last 100-years. 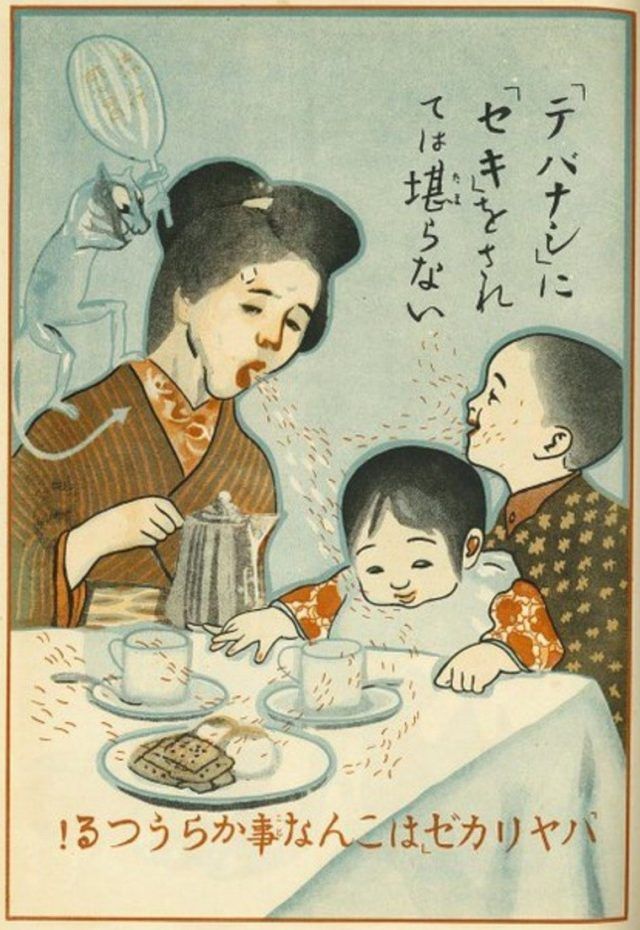 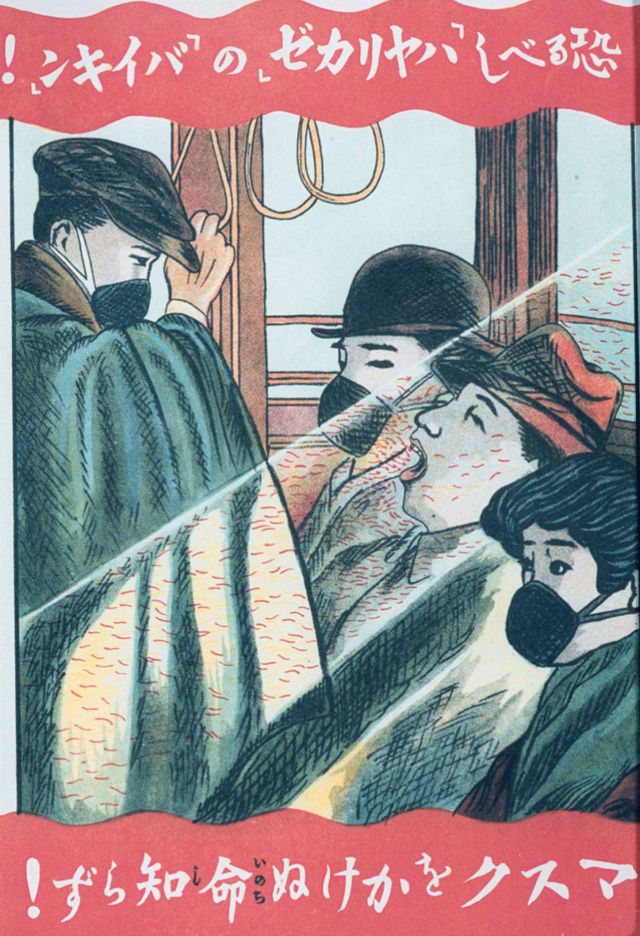 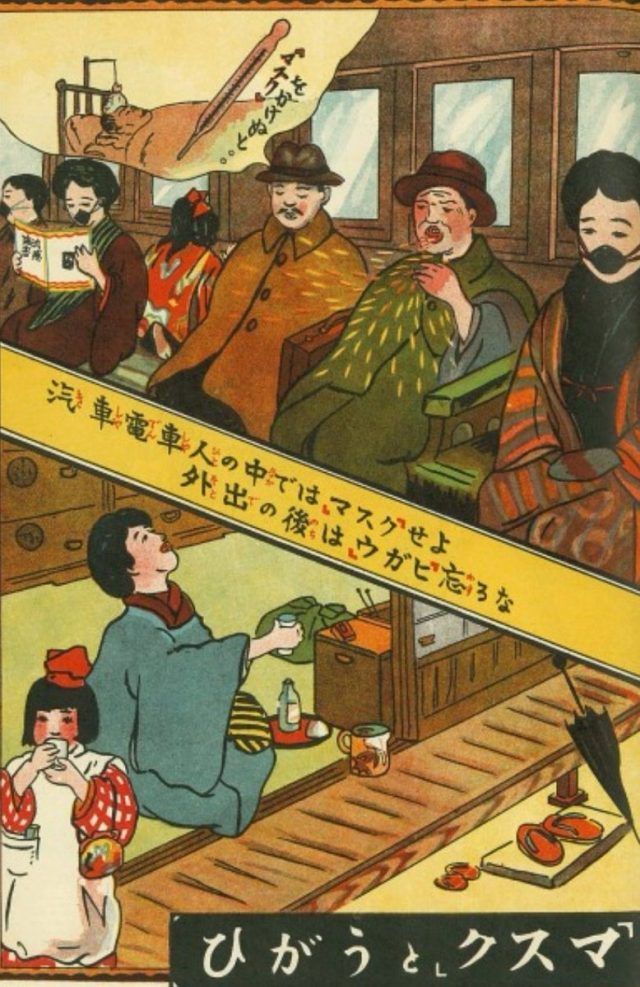 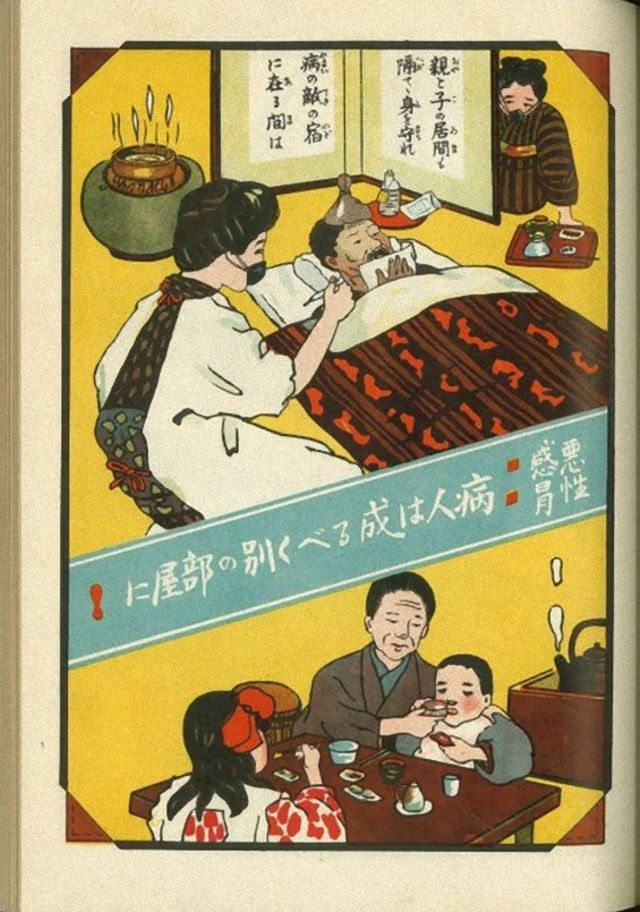 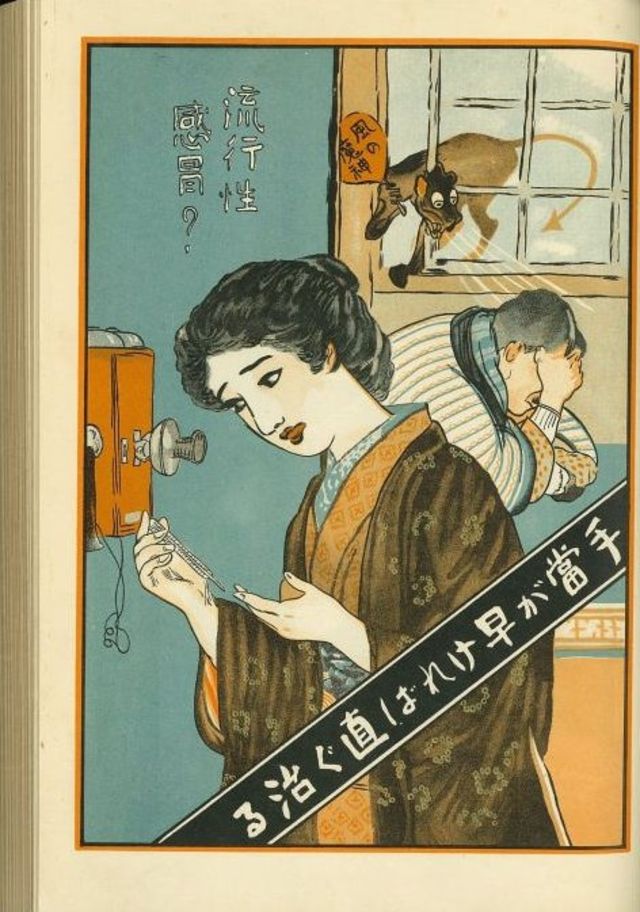 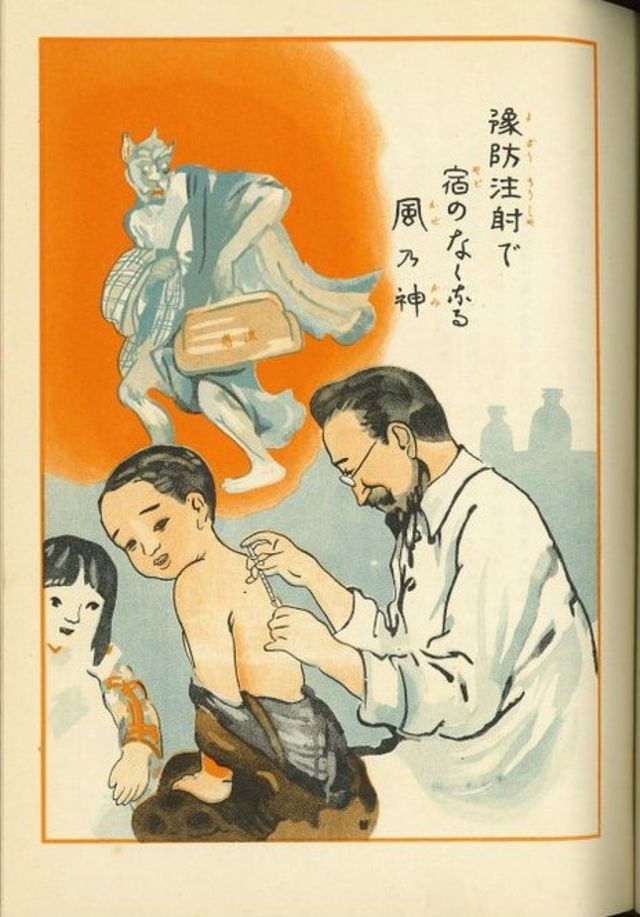 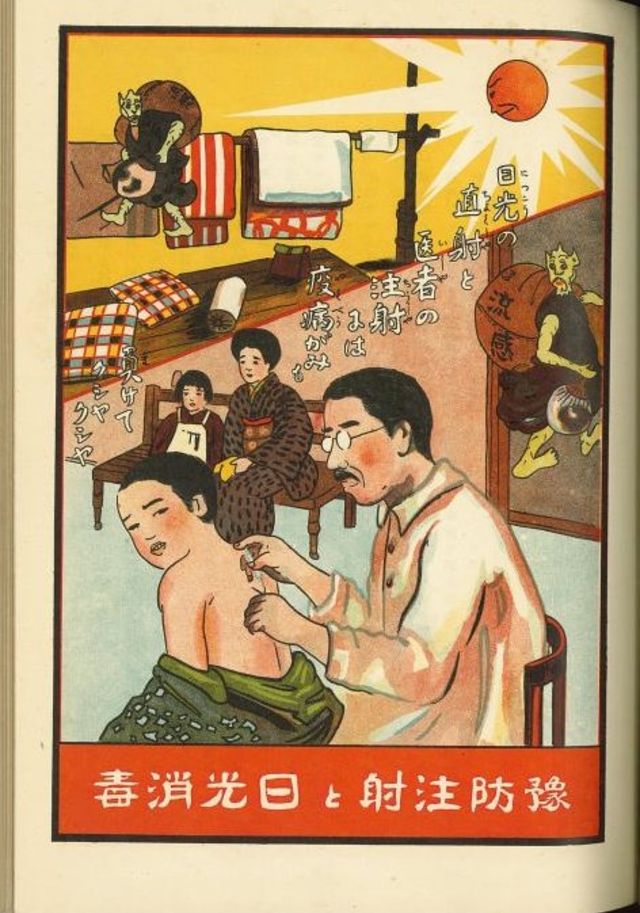 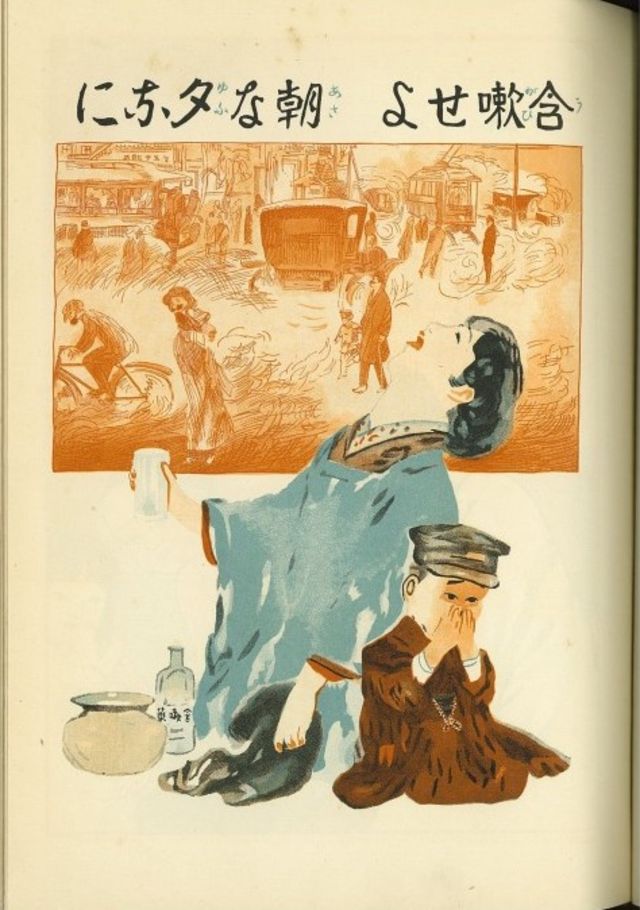