January 19, 1977 – It was the day no South Floridian every believed they would see – The day it snowed in Miami.

The flakes began to fall in Broward and Miami-Dade between 8 a.m. and 9:30 a.m., as an arctic cold front made its way down the coast of Florida.

Flurries were reported as far south as Homestead, though for the most part the snowfall melted when it made contact with the ground. That day, the high temperature was a chilly 47 degrees, with temps dipping into the 30s.

The Miami News’ headline that afternoon screamed: “Snow in Miami!” The next day The Miami Herald’s read: “The Day It Snowed in Miami.” 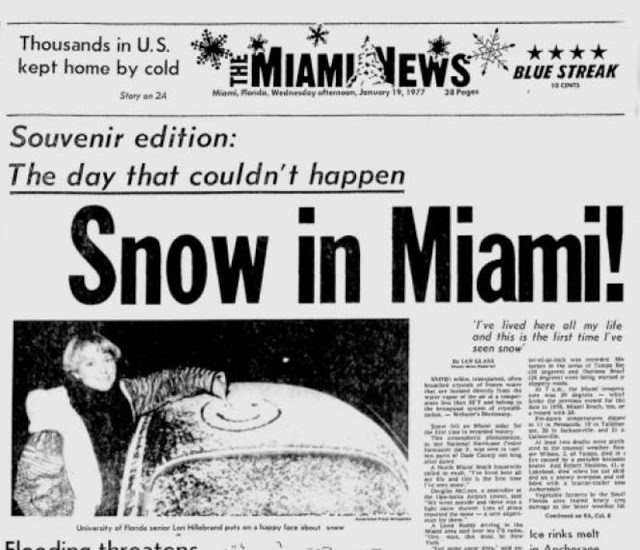 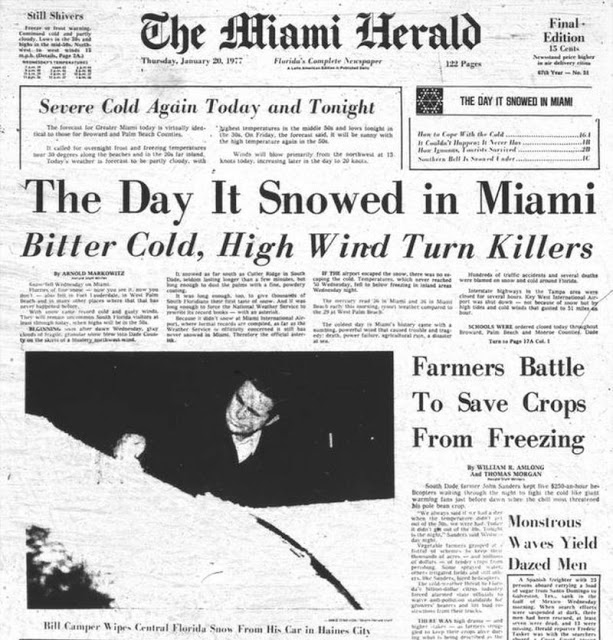 The rare event remains a special memory for those who witnessed it. Hurricanes come and go, but snow in Miami? That’s once in a lifetime.

Officially, snow in Miami is not on the weather record books. Only once before, in 1899, had something resembling snow fallen over South Florida. And not this far south, only down to Fort Pierce.

Miami’s snowfall during the Blizzard of 1977 was caused by a combination of two arctic cold fronts – one passed the region on January 16 followed by a second, faster-moving one in the middle of the night the day it snowed. The 1977 snow caused more than $300 million in agricultural damage in South Florida. 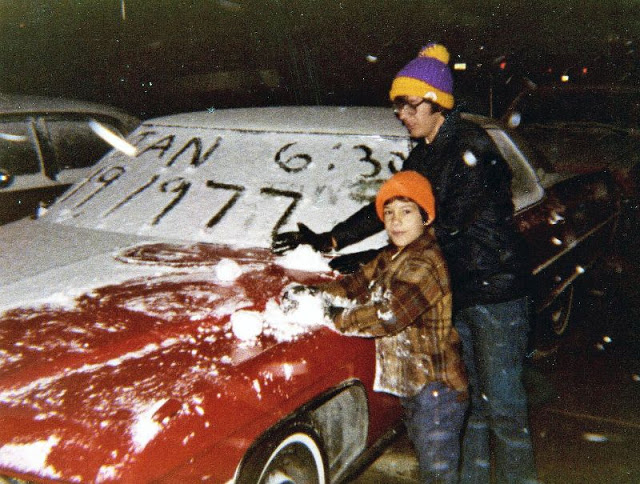 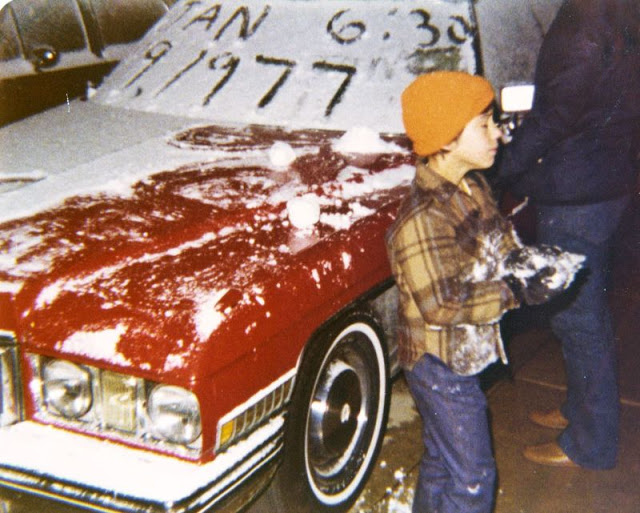 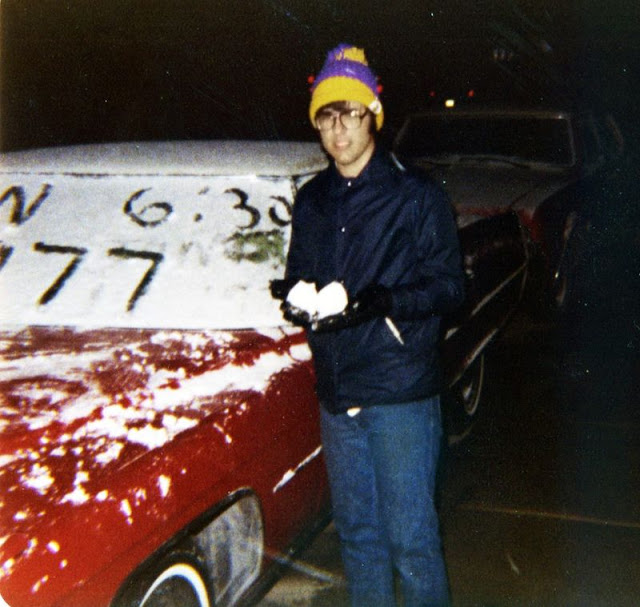 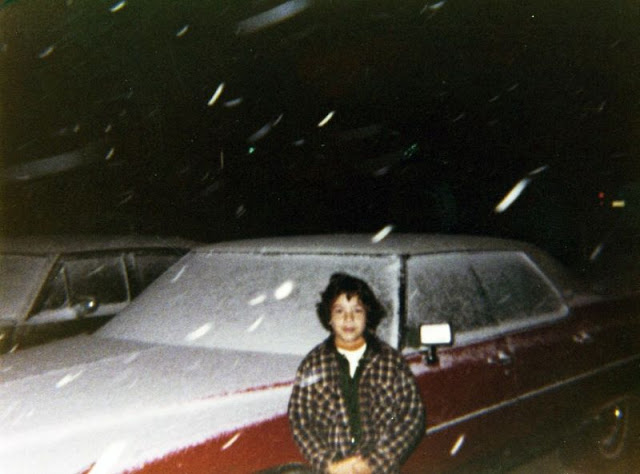 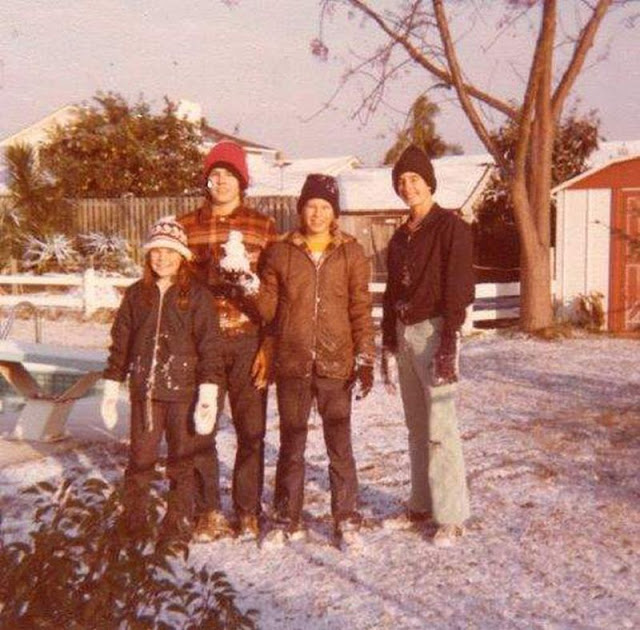