Born 1940 in Prague, Czech film, television and theater actress Jana Brejchová made her debut in 1953 as a thirteen-year-old schoolgirl in Jiří Sequens’ forgotten film Lead Bread. At the end of the 1950s, however, she was already one of the most popular Czech film actresses. 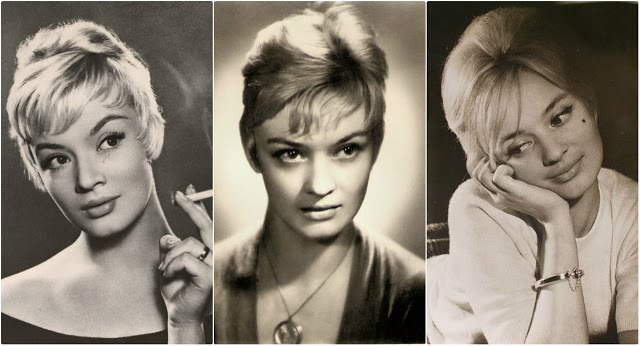 In the 1970s and 1980s, Brejchová continued to appear in titles that became audience hits. She is considered by many to be the most famous icon of Czech film or even the biggest film star in the history of Czech cinema.

Throughout her career, which lasted almost sixty years, Brejchová has acted in more than a hundred feature and television films. Above all, she has earned popularity with audiences for her film roles, but she has also won many professional awards for them.

Take a look at these vintage photos to see the beauty of young Jana Brejchová from between the 1950s and 1970s. 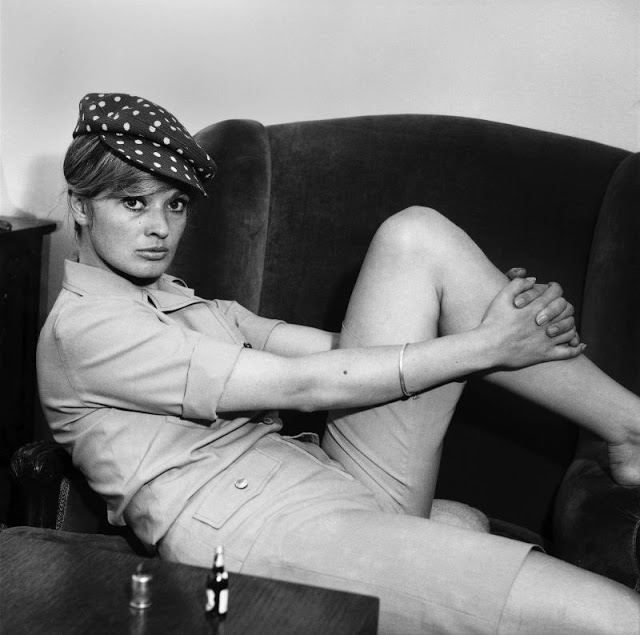 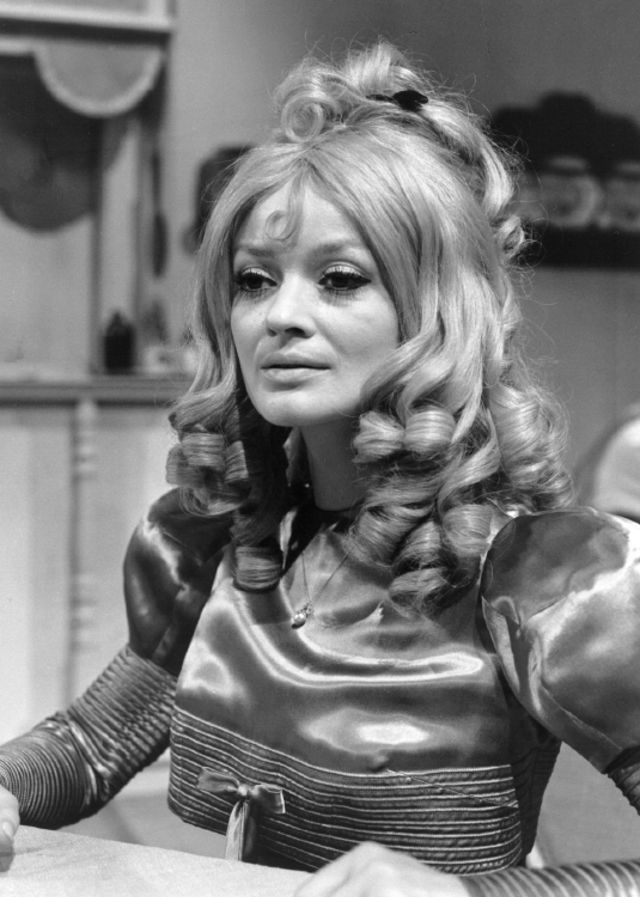 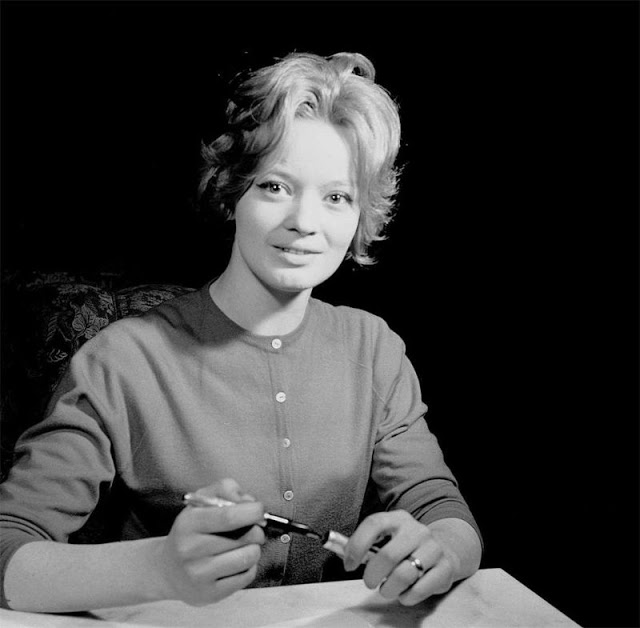 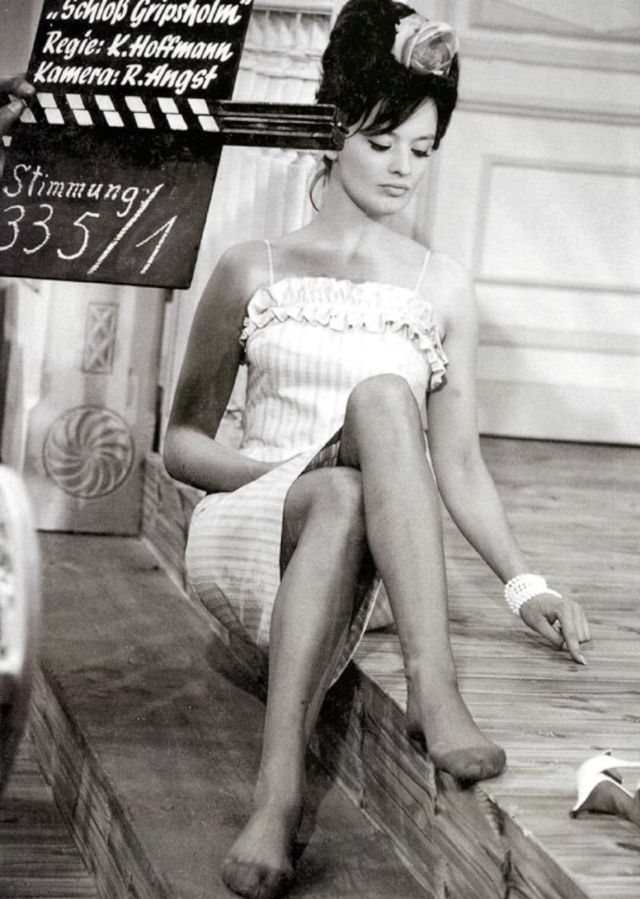 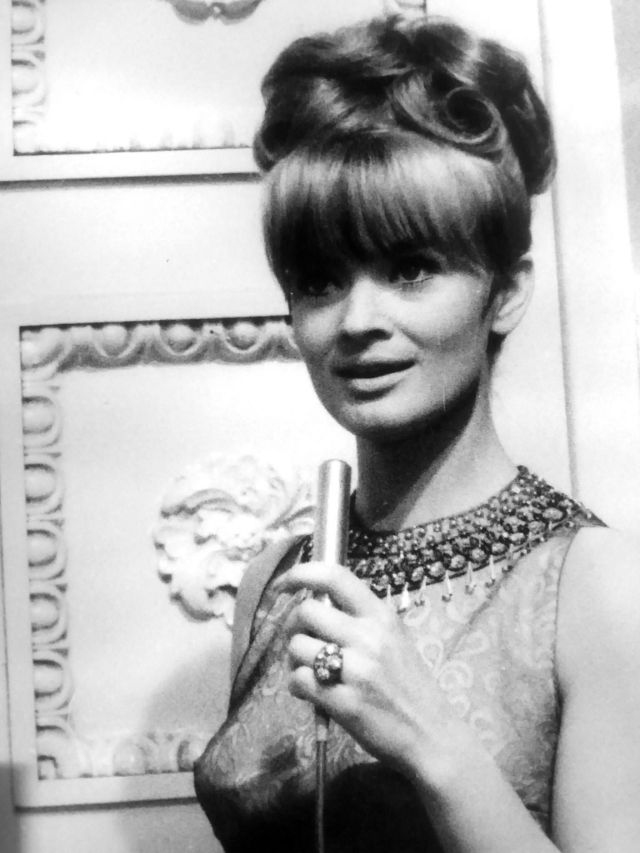