Here, some candid photographs of James Dean makes his own movies with a Bolex camera on the set of Giant. The photos were taken by Sid Avery in Marfa, Texas in 1955. 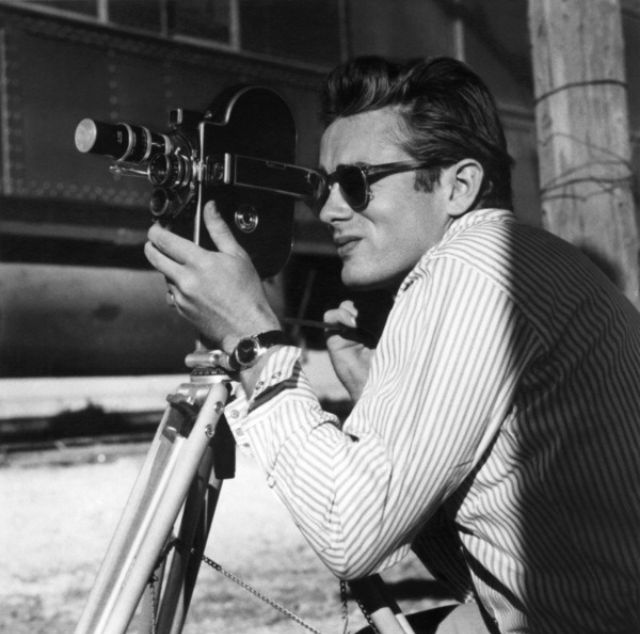 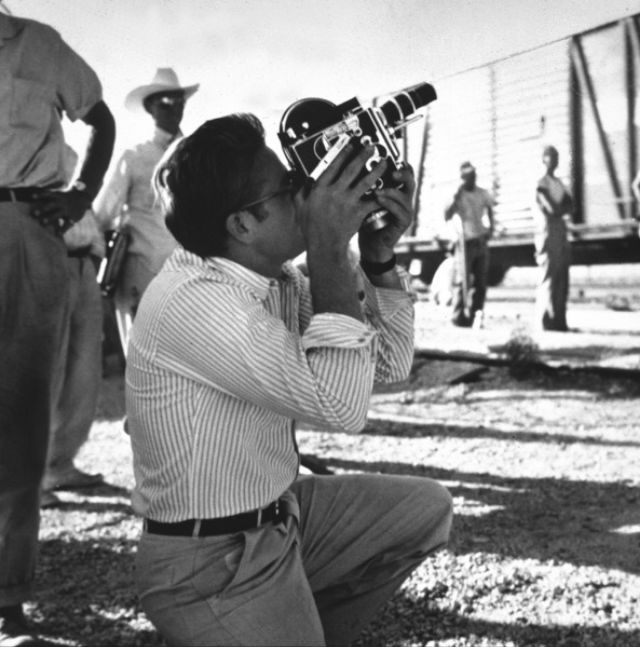 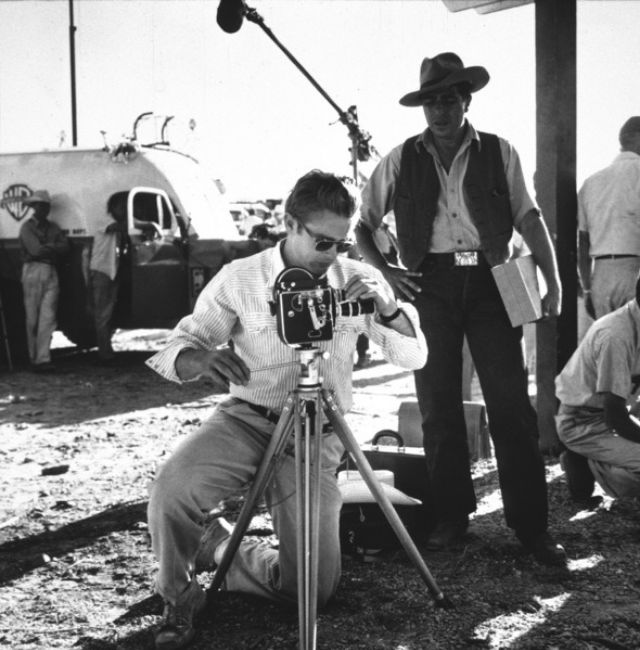 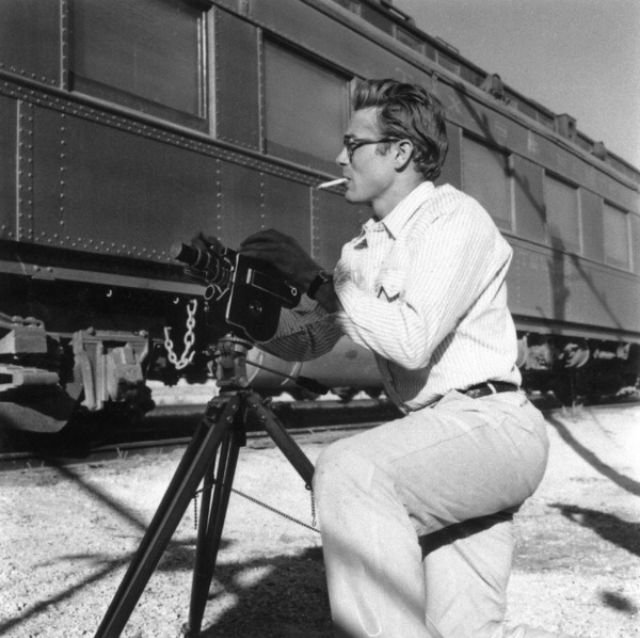 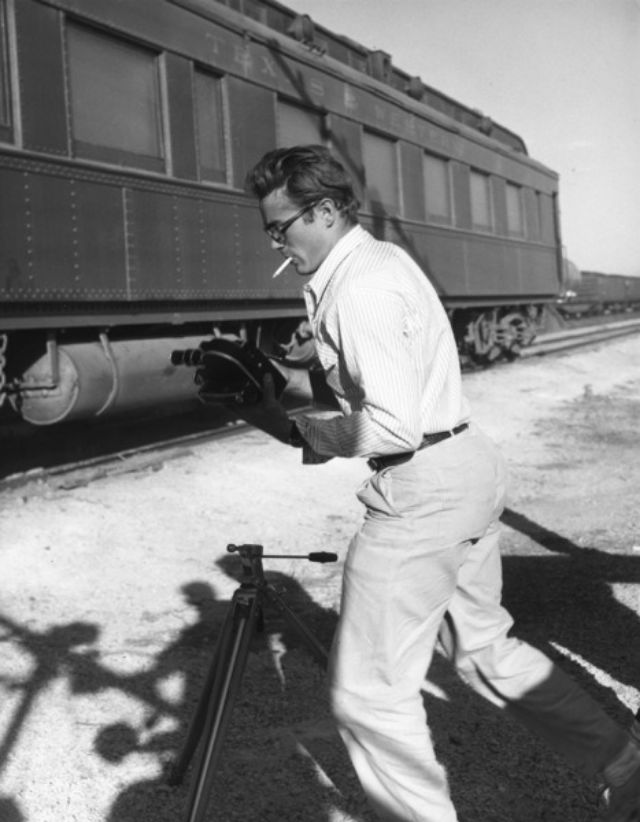