In 1921 Man Ray (born Emmanuel Rudnitsky, in Philadelphia) moved to Paris. As he and artist Marcel Duchamp had previously tried to create a chapter of Dada, the fractious European art movement, in New York, Duchamp and the circle of Dadaists in Paris welcomed him with open arms. They showed his recent paintings and, to help him make his way, spread the word of his talent as a portrait photographer. 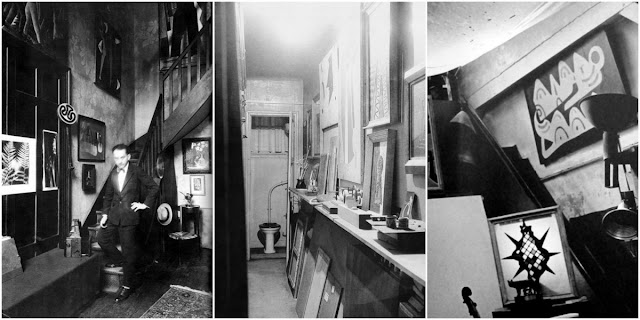 Renting a ground-floor studio in a block of artists’ flats at 31 bis rue Campagne-Première, in the heart of Montparnasse, he became a central figure in the cultural scene of that cosmopolitan district of artists and expatriates. Tzara and Duchamp lived nearby for a time, the Jockey bistro and nightclub where Kiki belted out her bawdy songs was on the corner, and a couple of blocks farther on were the big sidewalk cafés where the artists congregated. The quarter was bubbling with bohemian activity and Man Ray’s ground-floor living and work space, which doubled as his portrait studio, became another nexus. The photographic lab installed in the loft was also a center of activity, a closet-sized “cottage industry” complete with assistants.
This studio has sometimes been called a school, but it was nothing like a proper school. Like many successful photographers, Man Ray simply needed help with his equipment and with developing film and finishing prints, and within a year of arriving he had found young people to help him. Four of them went on to become famous photographers in their own right: Berenice Abbott, an American who had studied sculpture in Paris and Berlin and was struggling to survive; Jacques-André Boiffard, a French medical student who became a Surrealist and lived for long periods in Man Ray’s studio; Bill Brandt, a German who put in some time before leaving to live in London; and Lee Miller, a beautiful young American who posed for portraits and fashion shoots, and who became Man Ray’s collaborator in films and photography, as well as his lover.
Man Ray was no professor, for he taught only by example; in the tradition of apprenticeship, his assistants just watched until they learned, and then they helped. Disdainful of fancy technology, he showed them that what counted was not the camera but instead the vision of the person behind it. 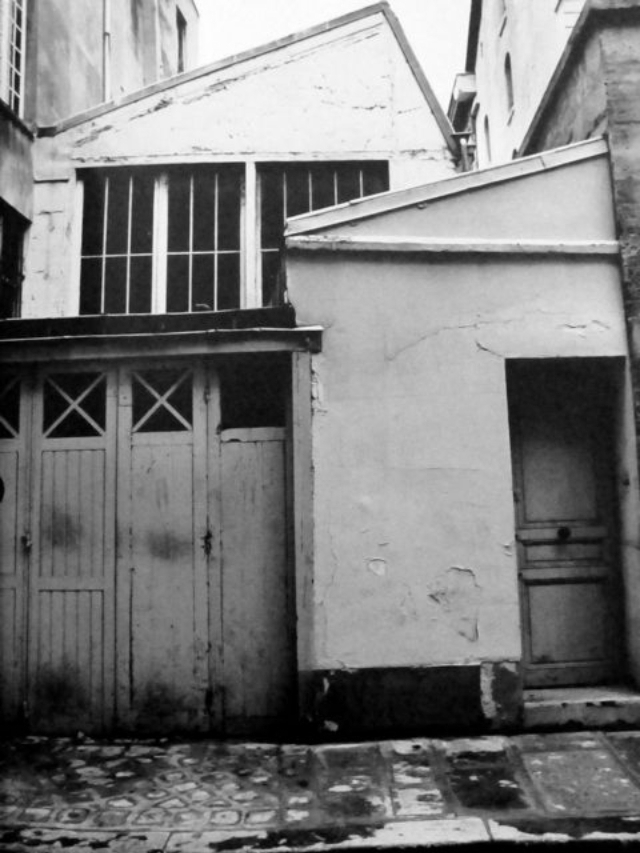 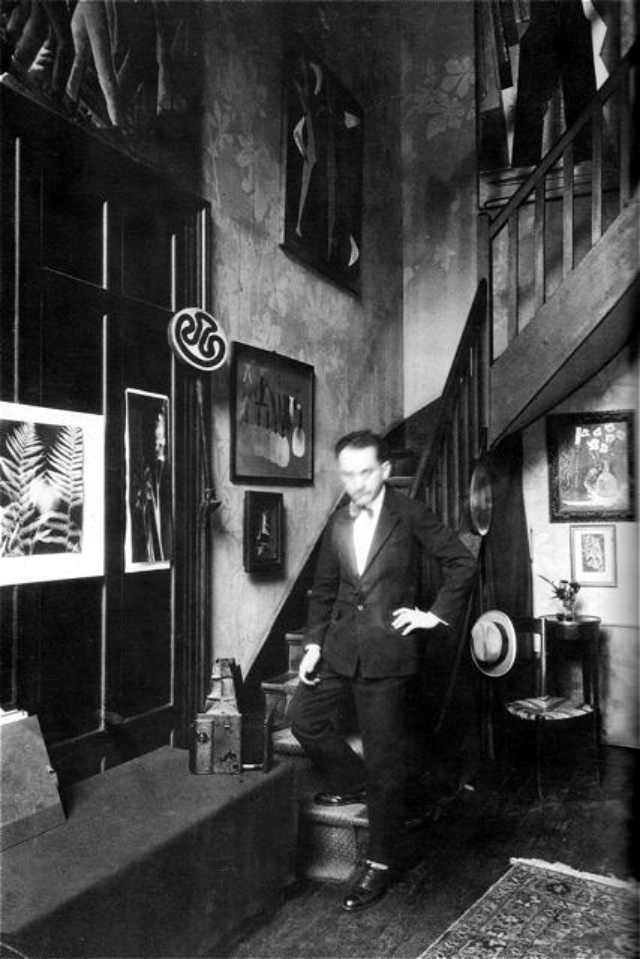 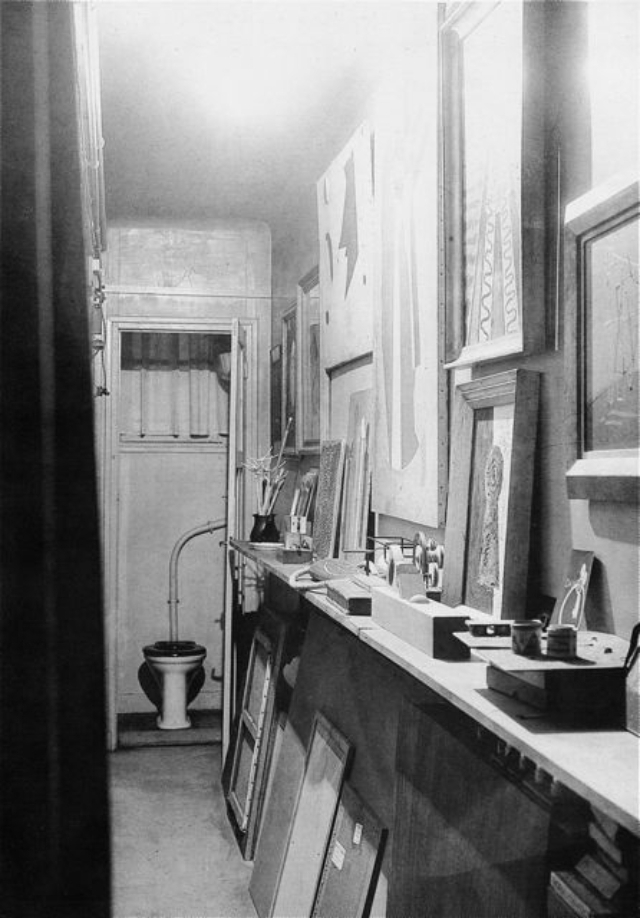 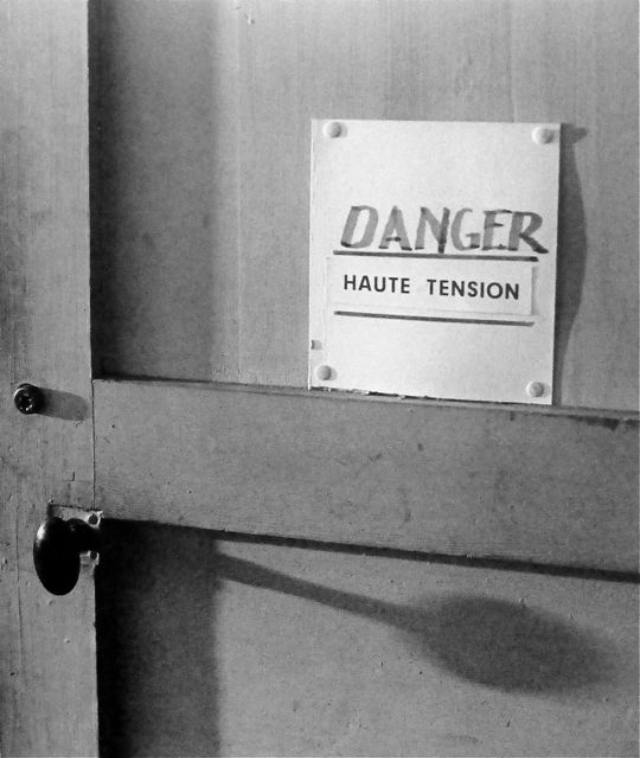 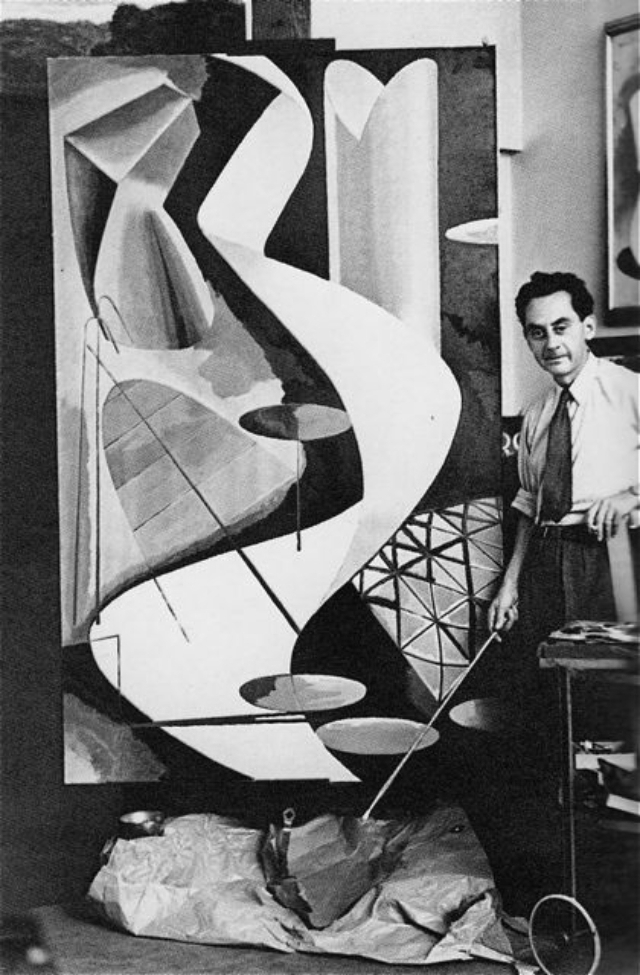