It’s hard to imagine a time when goalies didn’t wear face protection, but before Jacques Plante debuted his mask in 1959, that was the norm for brave NHL netminders. The early prototypes looked more spooky than stylish and offered little protection compared to the ones used today, but goalie masks have now developed into technologically advanced works of art. 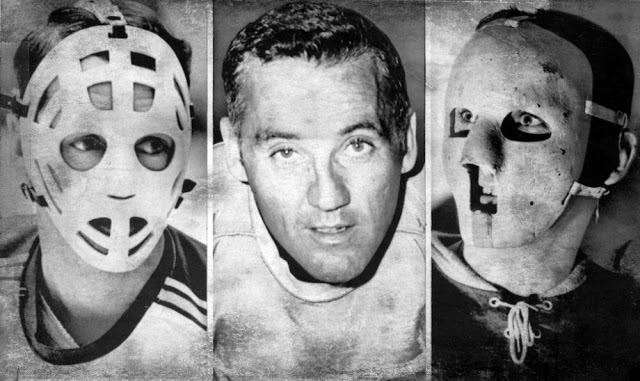 Jacques Plante (January 17, 1929 – February 27, 1986), hockey legend and goalie for the Montreal Canadiens hockey team (1954–1963), designed and built the first-ever fibreglass mask in 1956 to protect himself from being injured by flying pucks. At that time, he wore it during practices only. Then, during a game with the New York Rangers on November 1, 1959, a flying puck hit his nose, and broke it.

“In those days, you had Bobby Hull in the league and [Tim] Horton and [Andy] Bathgate and all those big shots and they’re coming at you, from five, ten feet in front and wind up, they didn’t know where it was going, you had to stop it,” said Plante, when recalling his goaltending days on CBC’s 90 Minutes Live in 1977. “You had no mask and the coach kept telling you: ‘Use your head.’ And I did.”

After “a few broken bones in the face,” Plante said he decided that “if I’ve got to use my head, I might as well wear the mask.”

When Jacques Plante returned to the ice after being treated in the dressing room, he wore the mask to protect his injury. He continued to wear the mask during games while his nose healed. The hockey mask caused a sensation. His coach wanted him to stop wearing it. Plante refused. But, since the team was winning, he got his way.

Plante subsequently designed his own and other goaltenders’ masks. He was not the first NHL goaltender known to wear a face mask. Montreal Maroons’ Clint Benedict wore a crude leather version in 1930 to protect a broken nose, but Plante introduced the mask as everyday equipment, and it is now mandatory equipment for goaltenders.

In the later part of his career, Plante would also play for the New York Rangers, the St. Louis Blues, the Toronto Maple Leafs and the Boston Bruins.

“He was noted for his quick reflexes and wandering style of play. But he’ll be remembered most for being the first goaltender to wear a face mask on a regular basis,” the CBC’s Terry Walker told viewers when Plante died. “Before, coaches didn’t like the idea of goalies wearing something that might distract them, but Plante played just as well after adopting the face mask.” 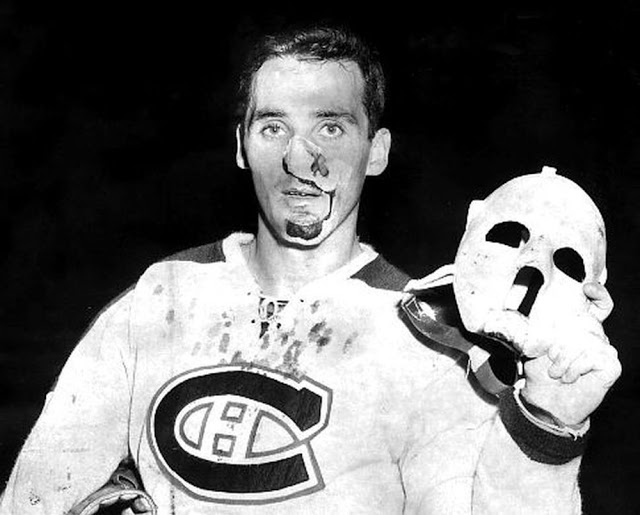 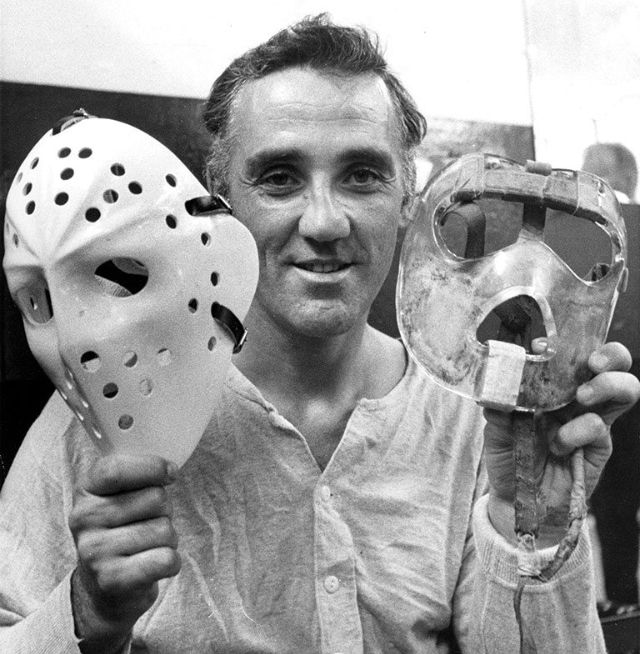 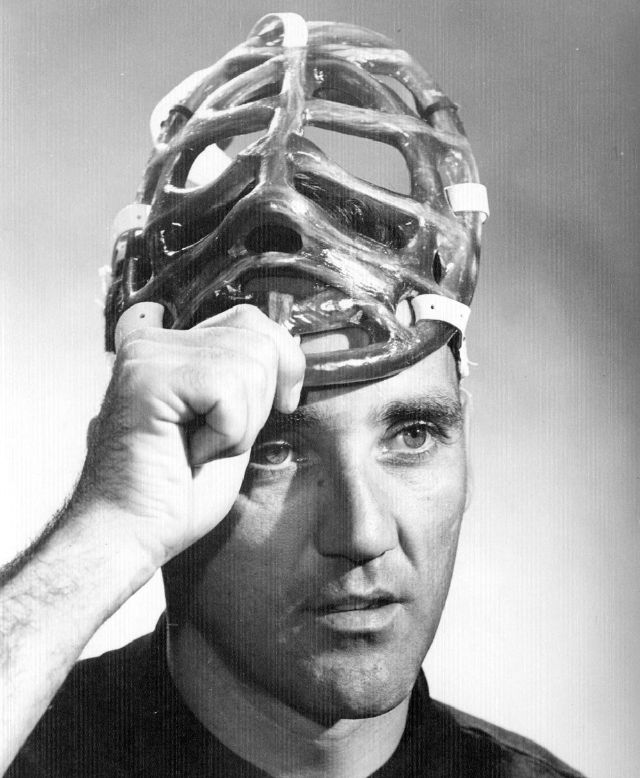 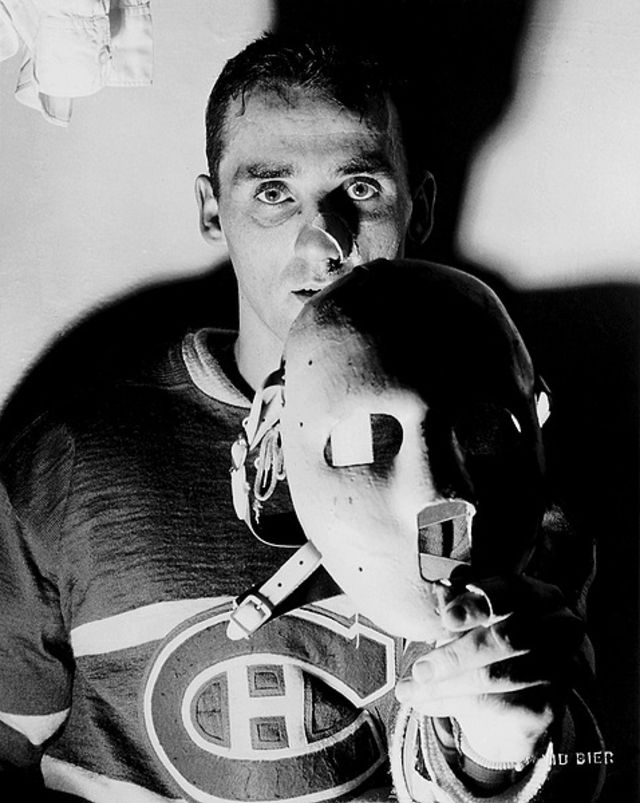 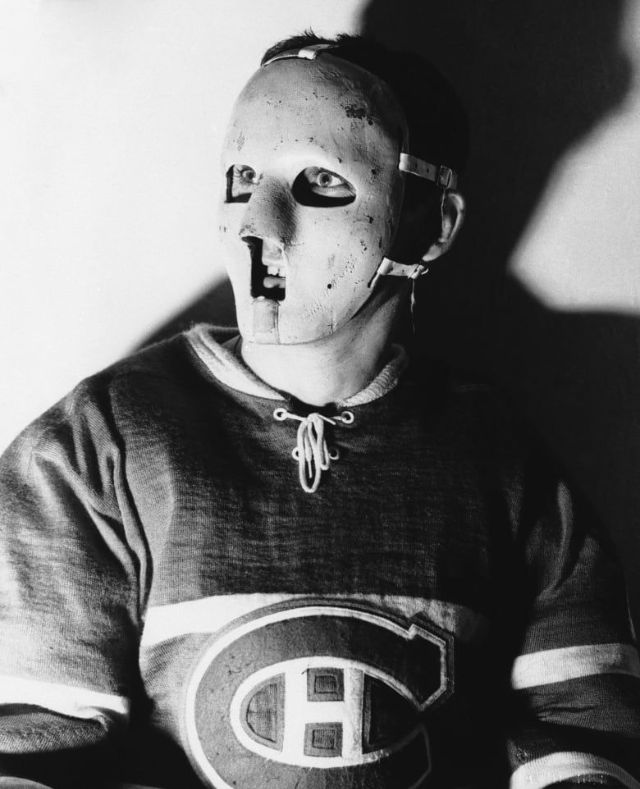