On October 28, 1956, Elvis Presley, the “King of Rock and Roll” got a polio vaccine on TV. This led to a huge increase in the number of vaccinations (and a huge decline in death and disability).

In the 1950s polio was the biggest threat to children around the globe. In America alone, the virus infected more than 60.000 children, with around 3000 deaths. Many of the ones that did survive would be paralyzed for life, some forced to live inside of ‘iron lungs’ after their body lost the ability to breathe on it’s own.

Even though children were the most likely to contract the virus, adults weren’t safe either. everyone was susceptible to polio and it’s life-long complications. Even president Franklin D. Roosevelt, who served as President of the United States from 1933 to 1945.

The polio vaccine was developed in 1955, with widespread vaccinations throughout the US following immediately after. Most of the recipients were children, with most teens and adults opting out of the vaccination. This was a problem, for a population is at its safest when there is herd immunity, and the lack of vaccinations among certain ages left many more people at risk.

This is when Elvis Presley was asked if he could get his vaccine on live TV and in front of photographers to persuade young adults to get vaccinated as well. He readily agreed, resulting in a massive increase of immunization levels due to his popularity.

Polio rates continued to drop in later years. With the amount of American polio-related deaths having declined over 90% in just four years. Later, in 1979, polio was declared eradicated throughout the entire country. 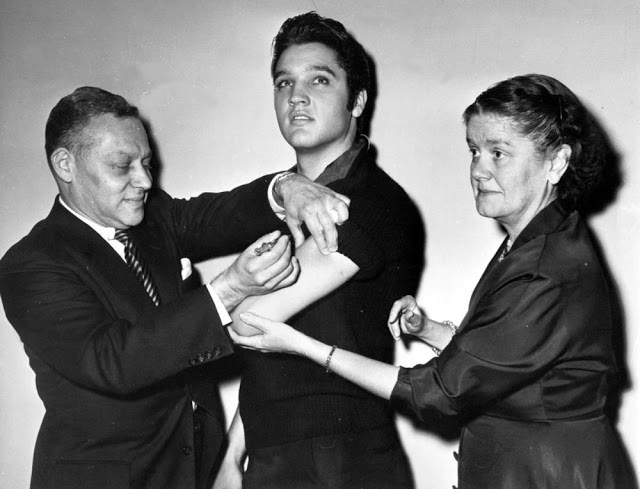 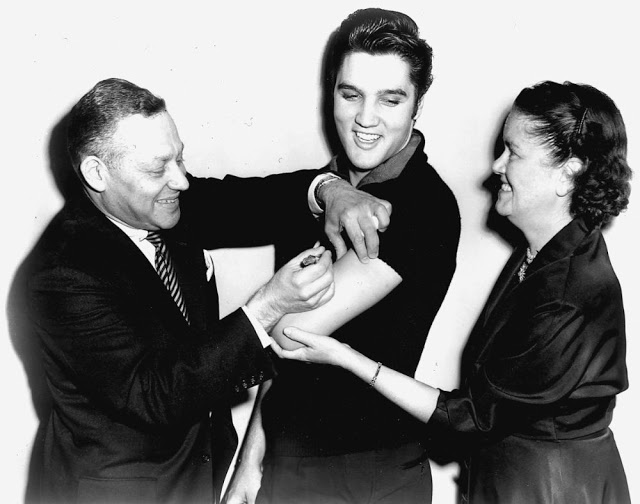 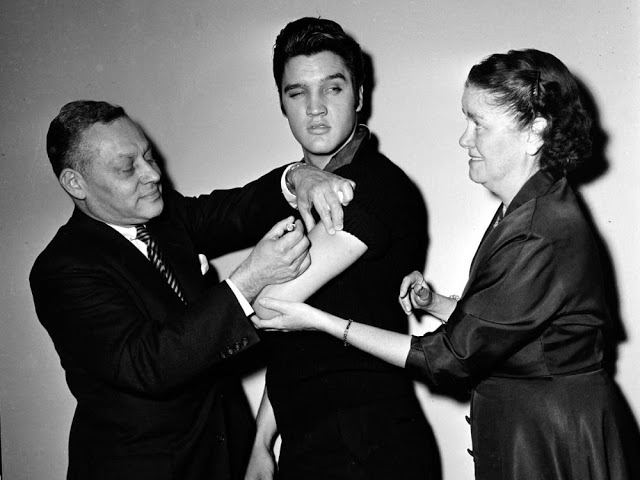 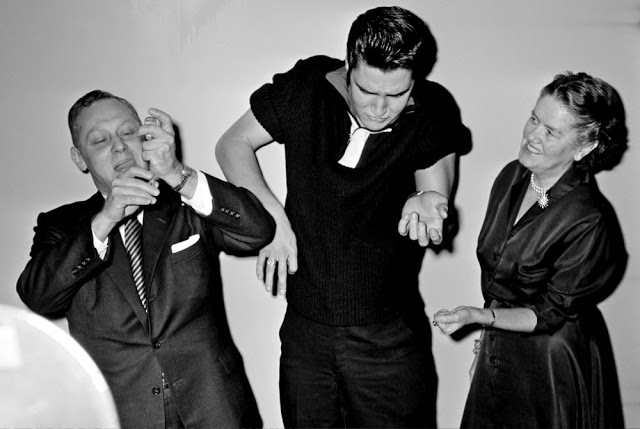 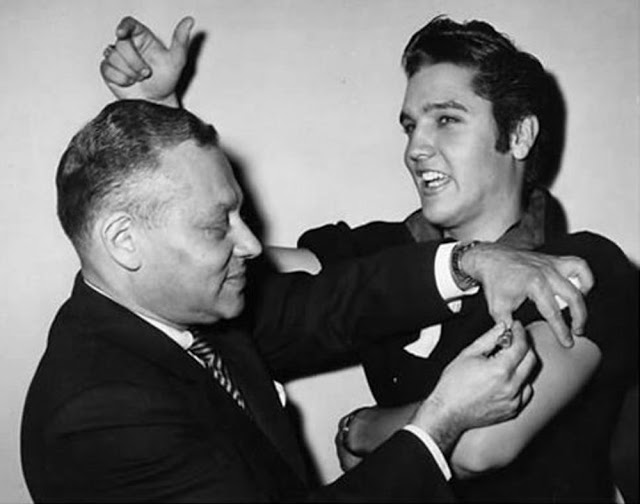 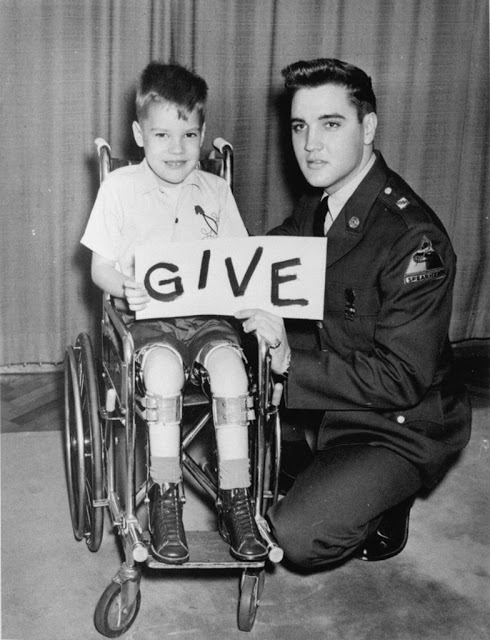