These risque Marilyn Monroe photographs were taken on the 20th Century Fox studio back lot in Los Angles in 1956. Milton Greene believed in Marilyn’s range as an actress and during this sitting the two took on a number of characters to exemplify her range.

Known as the ‘Hooker’ sitting, these images of Marilyn shows her wearing the costume from her character Cherie in the movie Bus Stop. 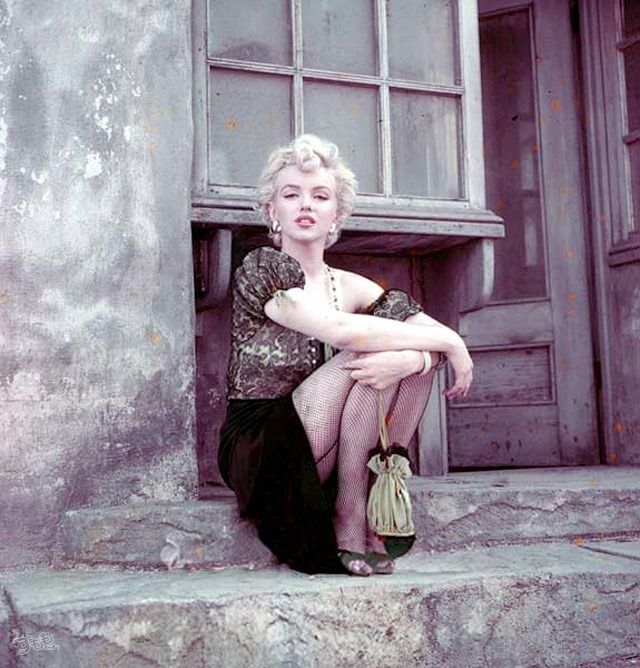 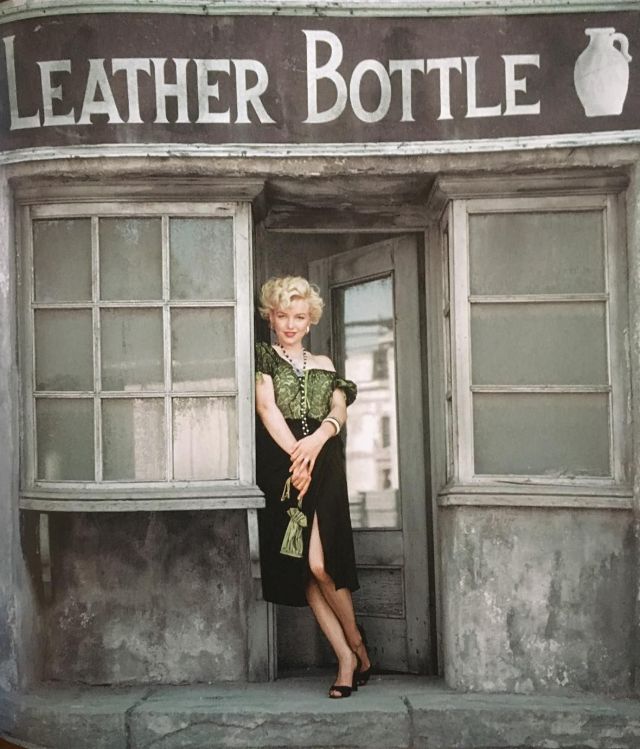 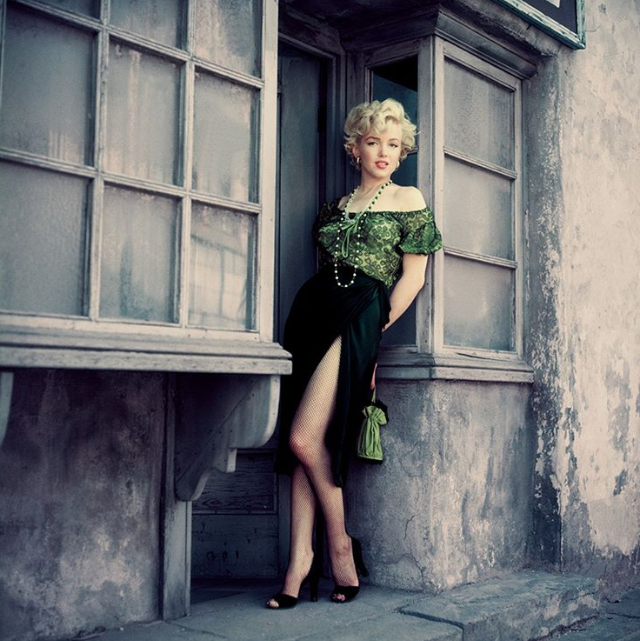 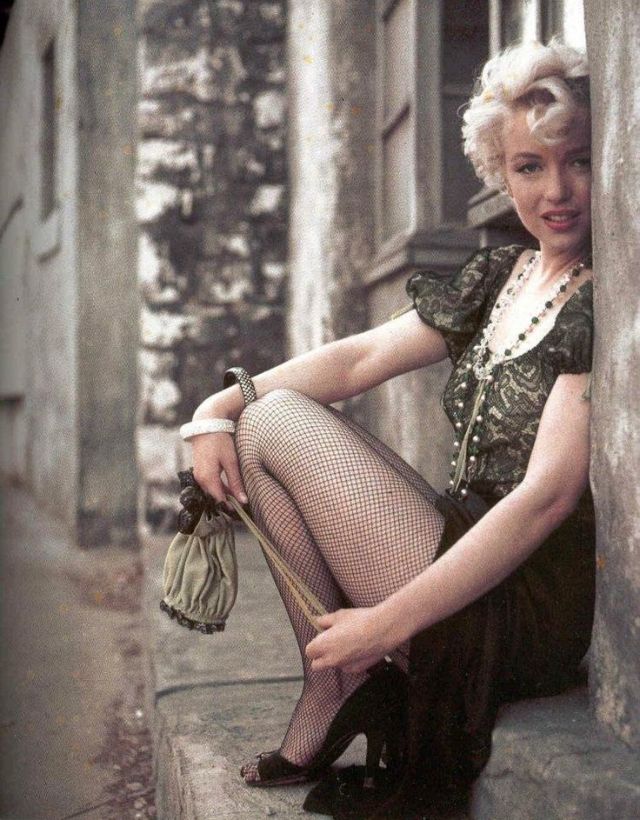 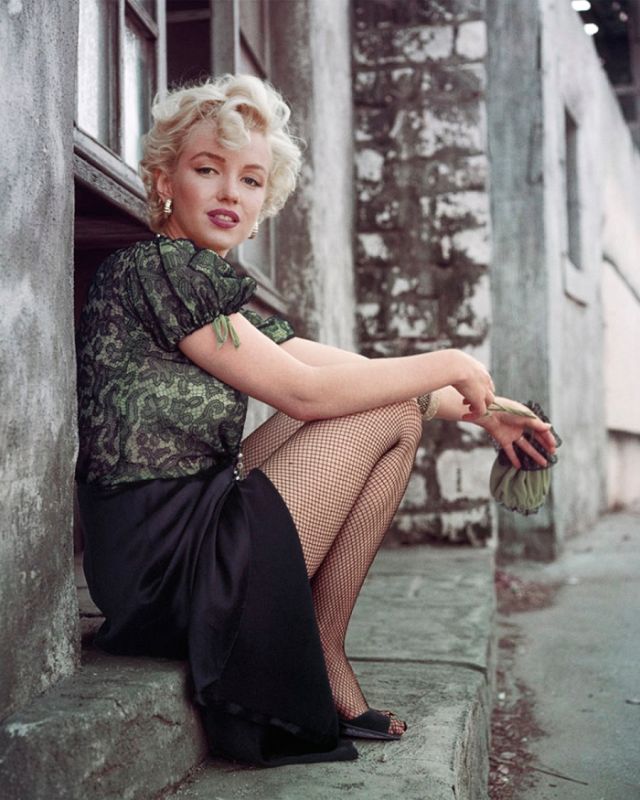