Most people since – young singers and big stars alike – have helped themselves to the Grace/Jean-Paul pool of ideas. They take stuff willy-nilly – the hairstyle, the look, the gestures, the mise-en-scene, the choreography.

“People thought she looked outrageous, alien even. I wanted them to be intimidated. It was a slap in the face to the entertainment of the day.”

The musical legacy of Grace Jones is defined by sonic innovation, provocative lyrics, and fearless experimentation. However, it was a series of consistently stellar album artwork that helped propel Jones from musician to icon — from the elongated snarl of Slave to the Rhythm to the elegant aerobics of Island Life, Jones’ visual impact is etched into the landscape of modern pop culture. This visual impact would not have been possible without Jean-Paul Goude, a French artist, illustrator, and graphic designer that met Jones one fateful night in New York in the late 1970s.

“The first time I saw Grace was at a show at Les Mouches, a gay bar in New York, in 1974 or 1975. I already knew of Grace as a model, but I didn’t know she had a voice. I was agreeably surprised. Her aesthetic, however, wasn’t a surprise. It was typical of the ’70s.”

The resulting collaborative relationship is one of the most influential in the history of music. Naturally, a large segment is dedicated to Grace Jones, Jean-Paul Goude’s most famous muse. 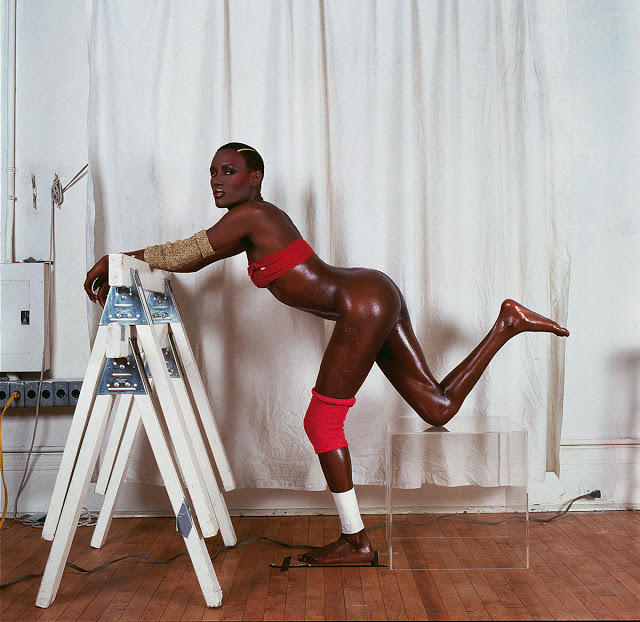 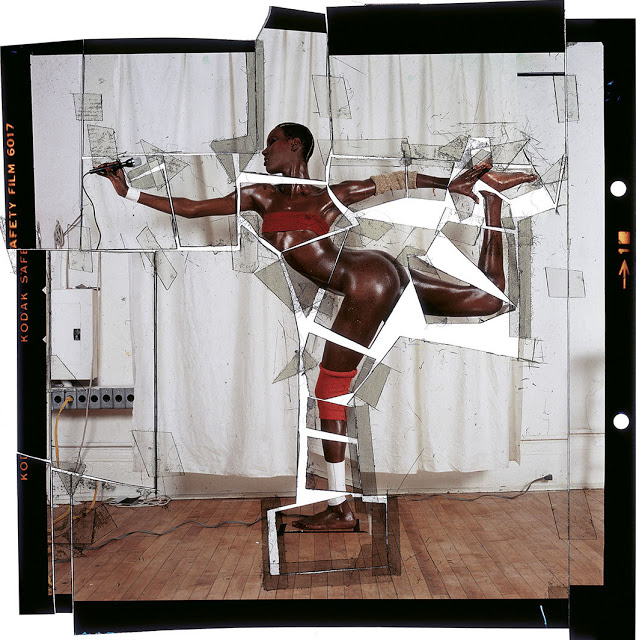 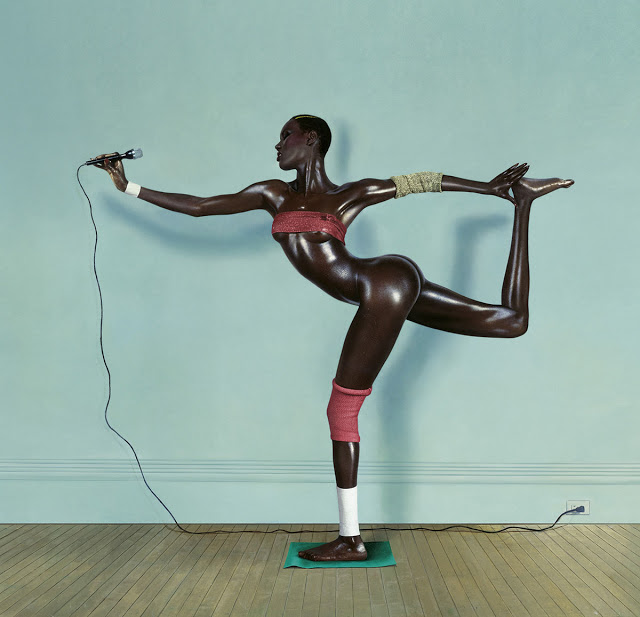 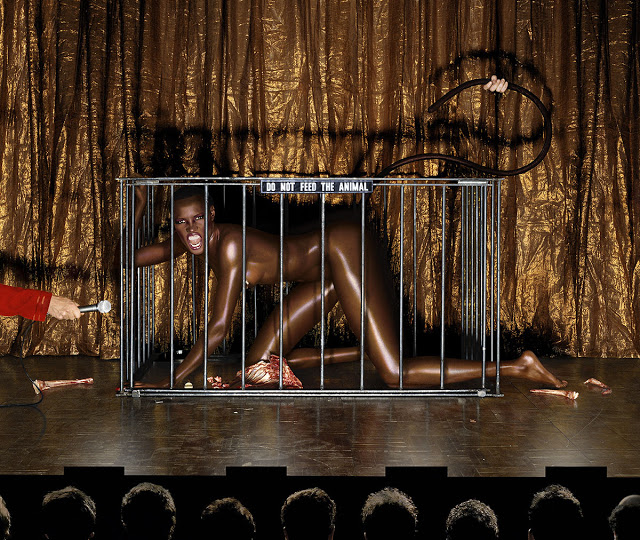 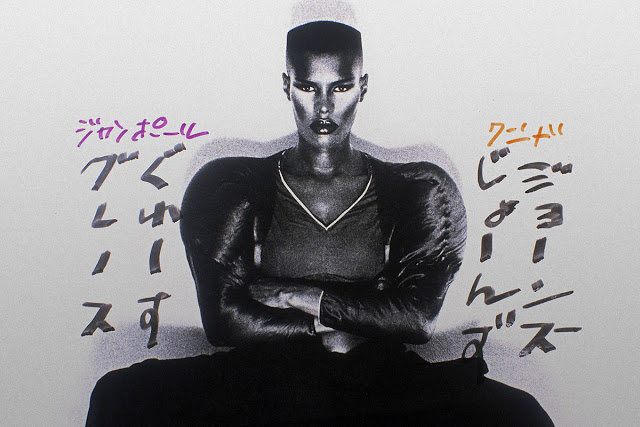