Born 1931 and raised in Johnstown, Pennsylvania, American actress of film, stage, and television Carroll Baker began performing on Broadway in 1954, where she was recruited by director Elia Kazan to play the lead in the film of Tennessee Williams’s Baby Doll (1956). Her role in the film as a sexually repressed Southern bride earned her BAFTA and Academy Award nominations for Best Actress, as well as a Golden Globe award for Most Promising Newcomer that year.

Throughout the 1950s and 1960s, Baker’s range of roles from naive ingénues to brash and flamboyant women established her as both a serious dramatic actress and a pin-up. Her other early film roles included George Stevens’ Giant (1956), in the romantic comedy But Not for Me (1959). 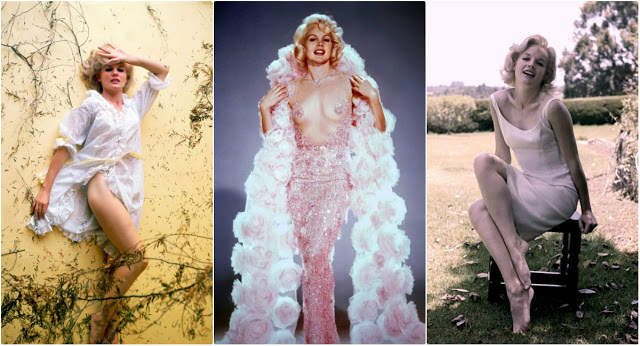 In 1961, Baker appeared in the controversial independent film Something Wild, directed by her then-husband Jack Garfein, playing a traumatized rape victim. She went on to star in several critically acclaimed Westerns throughout the 1960s, such as The Big Country (1958), How the West Was Won (1962), and Cheyenne Autumn (1964).

In the mid-1960s, as a contract player for Paramount Pictures, Baker became a sex symbol after appearing as a hedonistic widow in The Carpetbaggers (1964). The film’s producer, Joseph E. Levine, cast her in the potboiler Sylvia before giving her the role of Jean Harlow in the biopic Harlow (1965). Despite significant prepublicity, Harlow was a critical failure, and Baker relocated to Italy in 1966 amid a legal dispute over her contract with Paramount and Levine’s overseeing of her career.

In Europe, she spent the next 10 years starring in hard-edged giallo and horror films, including Umberto Lenzi’s Orgasmo (1969) and Knife of Ice (1972), before re-emerging for American audiences as a character actress in the Andy Warhol-produced dark comedy Bad (1977).

After appeared in supporting roles in several acclaimed dramas in the 1980s, and guest roles on several television series during the 1990s, Baker formally retired from acting in 2002. In addition to acting, Baker is also the author of two autobiographies and a novel.

Take a look at these glamorous photos to see the beauty of young Carroll Baker in the 1950s and 1960s. 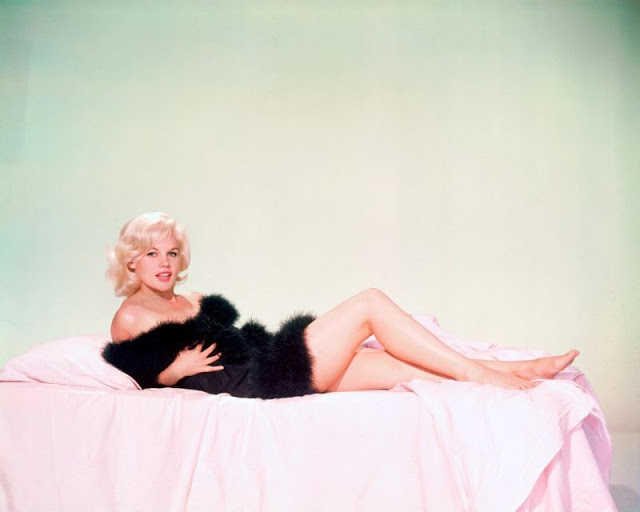 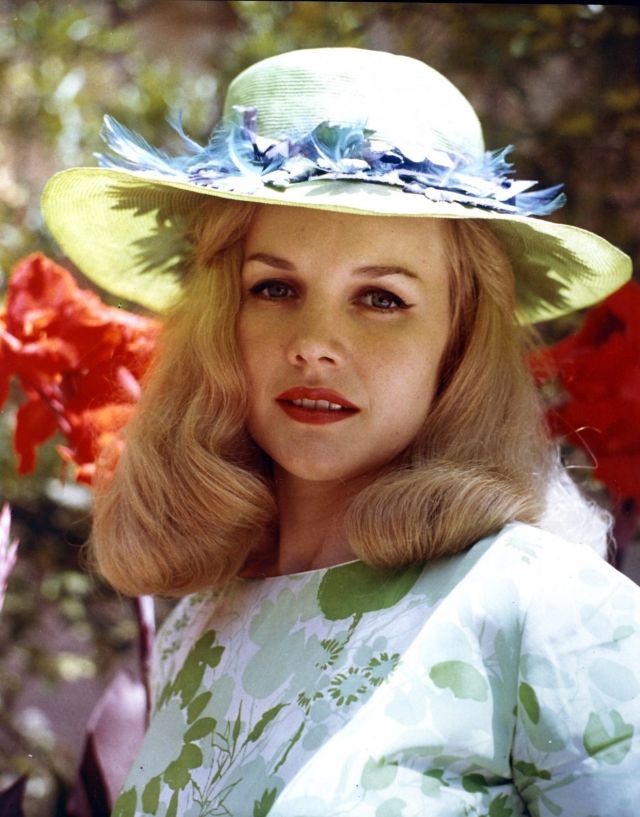 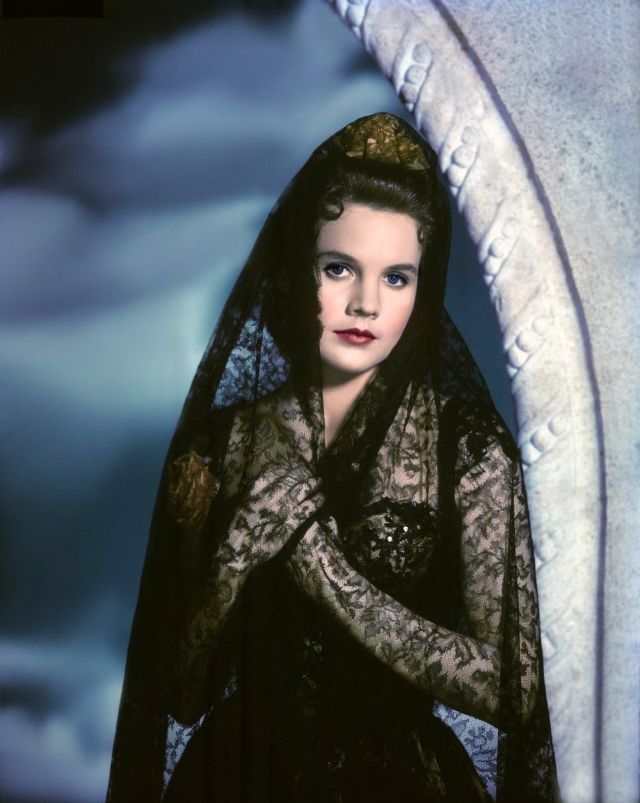 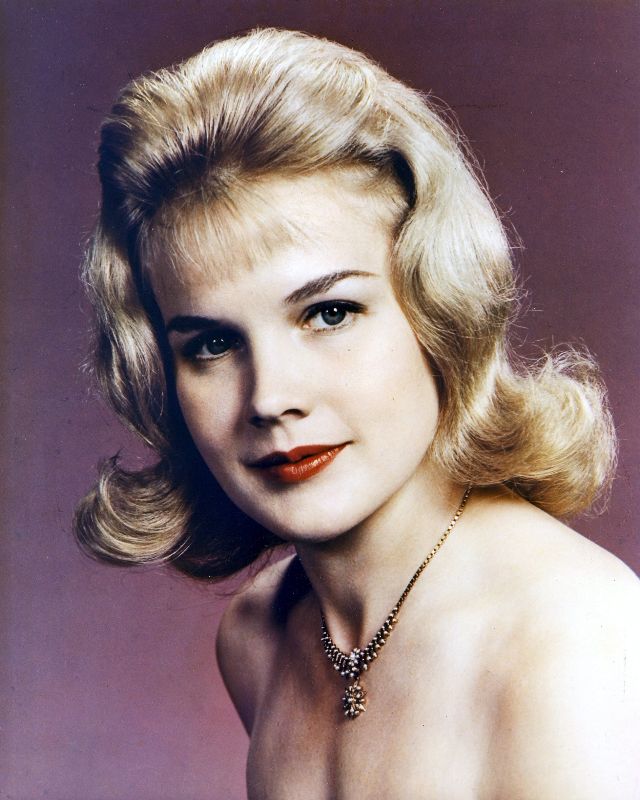 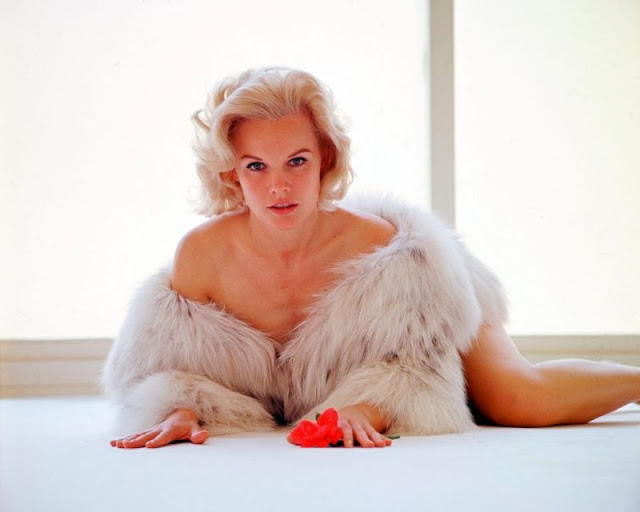