Born 1935 in San Diego, California, American actress Marla English worked as a model and performed locally as a teenager. She was originally signed to a contract by Paramount Pictures in 1952 after winning a San Diego beauty pageant to be “Fairest of the Fair”. She was paid $150 per week to appear in such films as Red Garters (1954) and Rear Window (1954). 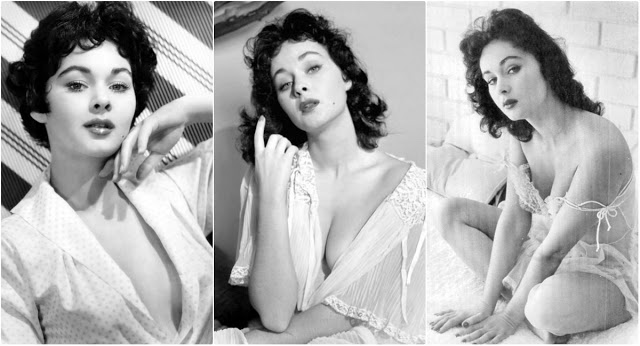 English received a major break when she was cast opposite Spencer Tracy in The Mountain, a film which was to be made in France.She was given a smallpox vaccine before leaving to go on location. She quickly developed a raging fever and decided to pull out of the movie. Paramount suspended English and replaced her with Barbara Darrow.

English made mostly B-movie films throughout her career in Hollywood. Some of these include Three Bad Sisters, Runaway Daughters, The She Creature, Flesh and the Spur, and Voodoo Woman. In 1955, she appeared with John Ireland and Pennell in Hell’s Horizon.

English gave up her acting career in 1956, aged 21, when she became engaged to San Diego businessman A. Paul Sutherland. She died of cancer, aged 77, in Tucson, Arizona.

Take a look at these glamorous photos to see the beauty of young Marla English in the 1950s. 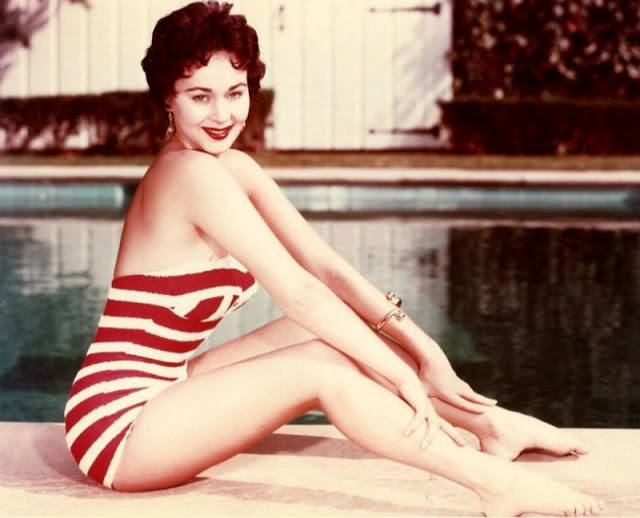 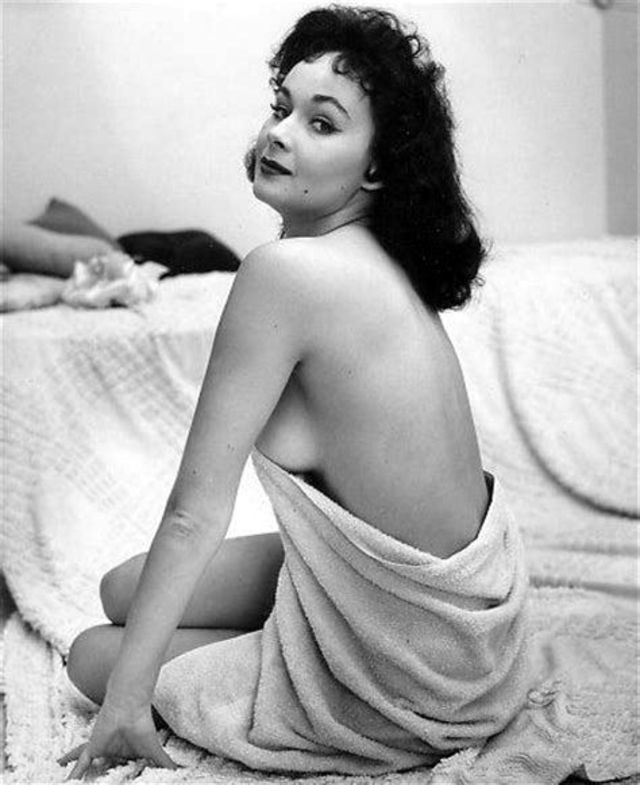 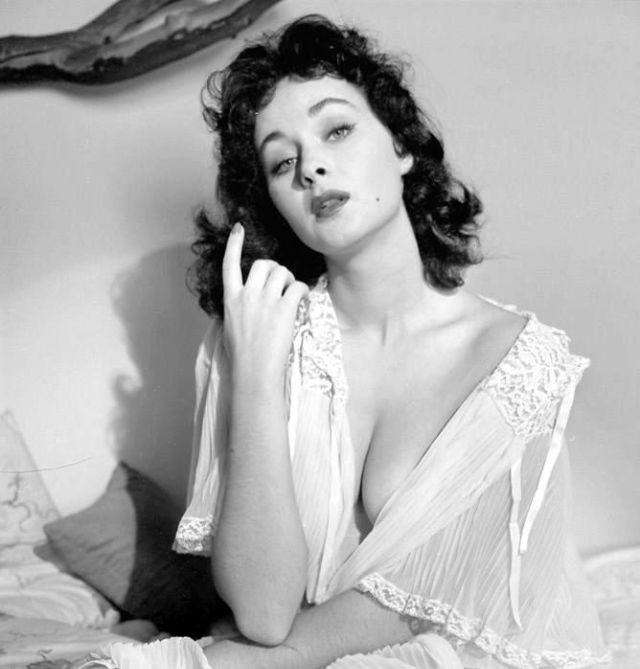 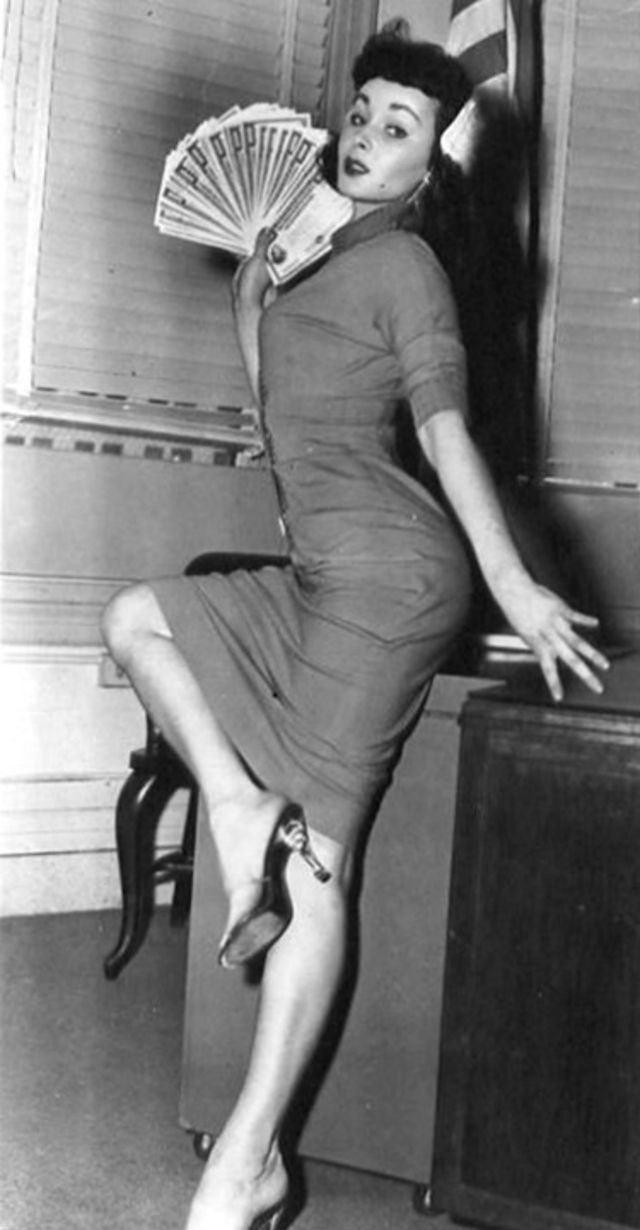 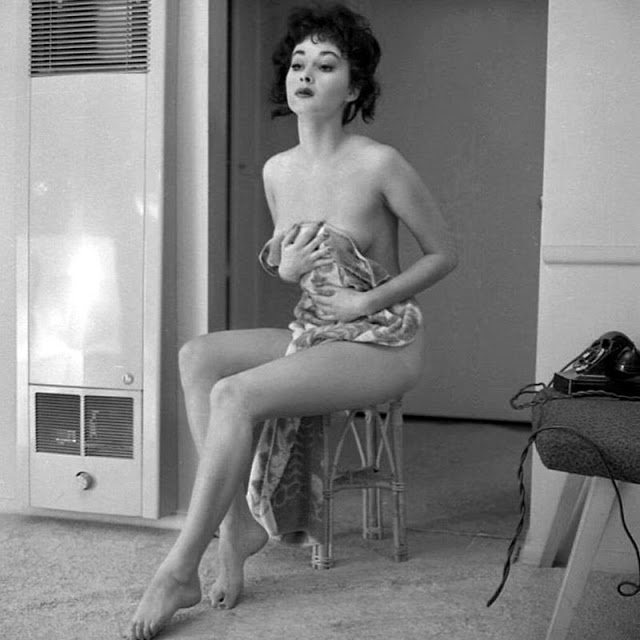