It was the early 1950s when a young farm girl named Bonnie Bakken stood in the doorway of her parents’ home in Black Earth. Her hands on her hips, the fiercely independent young woman told her mother she was leaving the farm, the church, and Wisconsin.

Logan traveled the globe. Along the way, she was draped on the arms of gangsters and movie stars. She turned down an offer from Hugh Hefner to appear in the pages of “Playboy.” She danced in Mexico City with a 16-piece orchestra. 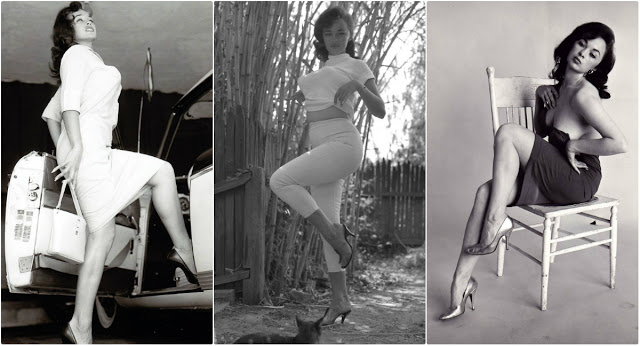 When she first arrived in Los Angeles, Logan signed a one-month contract with a talent agency. She did her own hair, makeup and clothing. Then she got to work meeting the best photographers in the business.

Logan, who grew up singing in church, crooned on the Sunset Strip and in nightclubs across the city. She modeled for pulpy detective magazine covers; her heaving bosoms and sultry eyes giving shape to the multitude of distressed damsels within the pages of hard-boiled magazines.

The publications had loud colors and names splashed across their covers. “Spree: The Big Magazine For Virile Men,” “Midnight,” “Blaze: Searing Excitement!” “Yes!” and “Flirt: The Magazine With The Velvet Touch.” She posed topless, removing bras so big they had to be custom made.

She eventually moved on to San Francisco, where the changing landscape of entertainment led Logan to move into the world of burlesque and vaudeville shows. On stage she sang, danced and bantered with the audience.

She later headed to Hawaii, where she became friends with a kind, one-eyed madam who showed her around the island. She sang in local nightclubs and posed for photo shoots, vivid flowers tucked behind her ear, standing in front of lush, tropical scenery.

She did eventually return to religion, settling in at West Blue Mounds Lutheran Church. There, she still sings each week in a house of worship just a few yards from her current home. She spends her days with friends in Blue Mounds and Mount Horeb, regaling younger generations with her tales.

One of her children grew up to become a preacher. The son later wrote her a letter, forgiving his mother for baring her body.

Take a look at these stunning photos to see glamorous beauty of Bonnie Logan in the late 1950s and early 1960s. 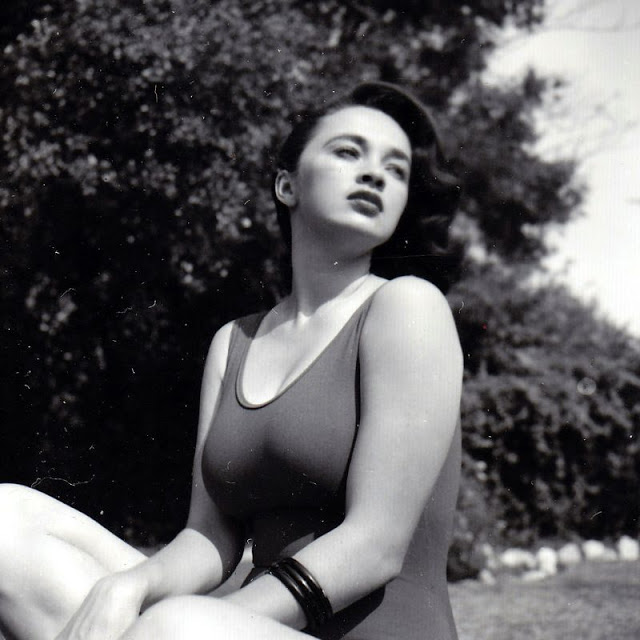 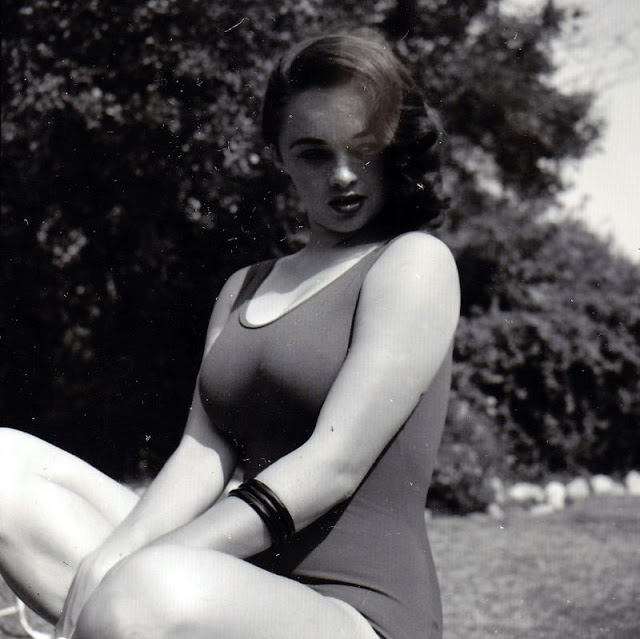 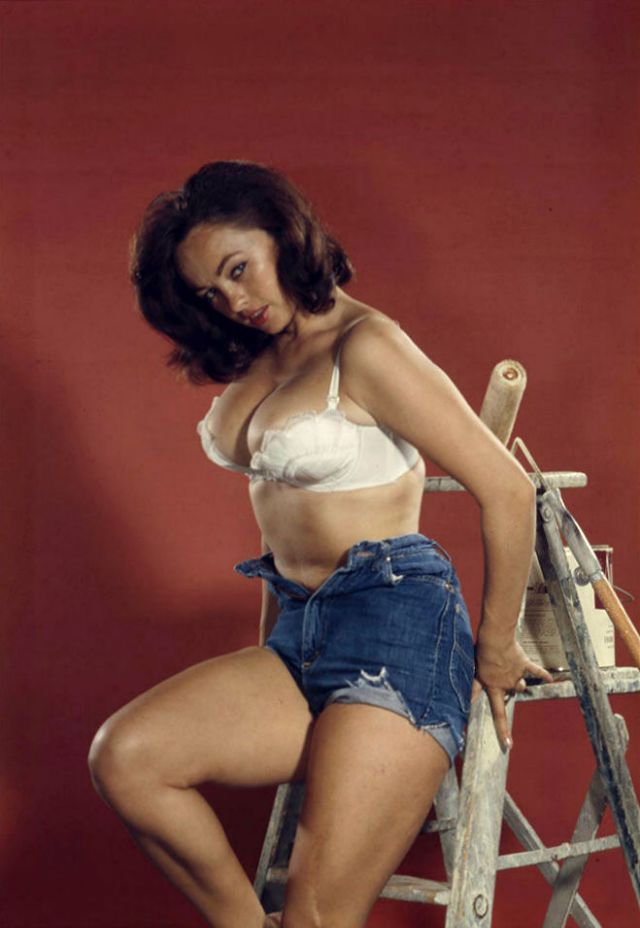 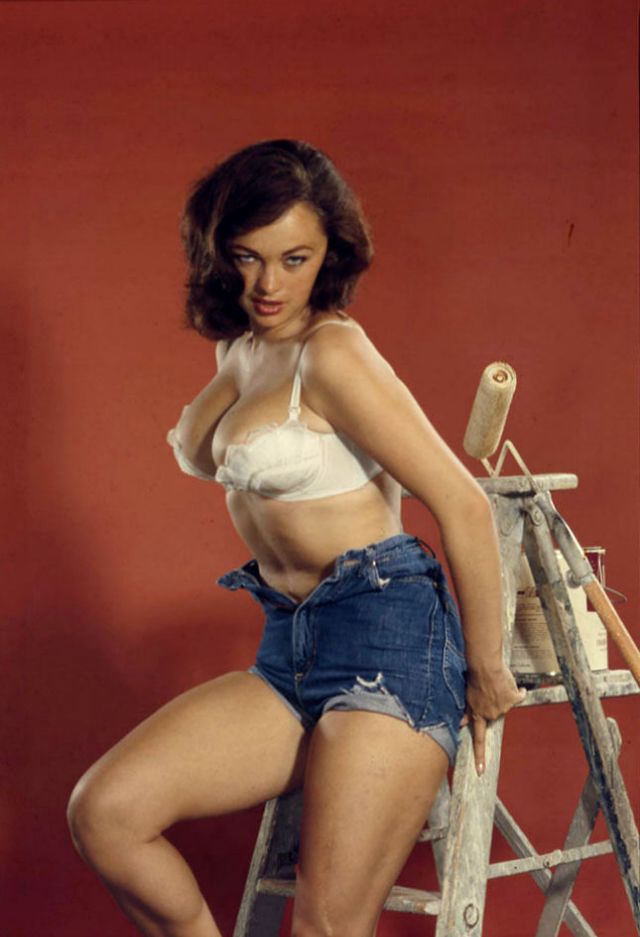 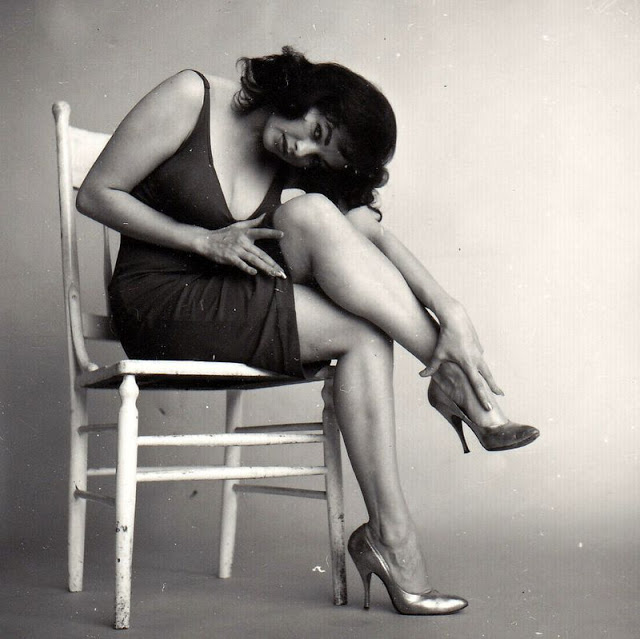