This post was originally published on this site
0
SHARES
ShareTweet
Sir Elton John has been connected to Watford Football Club for decades, including ownership and even sending kids to play for them. The Club were adopted by their most famous fan in 1973 first as president and from 1976 as chairman.
In 1973, during a training session he was photographed with the players at the Club’s Vicarage Road ground, plus his mate, singer Rod Stewart, also a big soccer-head. The shots show Elton and Rod working up a sweat, and then getting rid of that sweat in the changing rooms with the other players.
Elton remains a large shareholder, and on December 13, 2014, Watford reciprocated the support, opening the Sir Elton John Stand. “One of the greatest days of my life,” said Elton John. 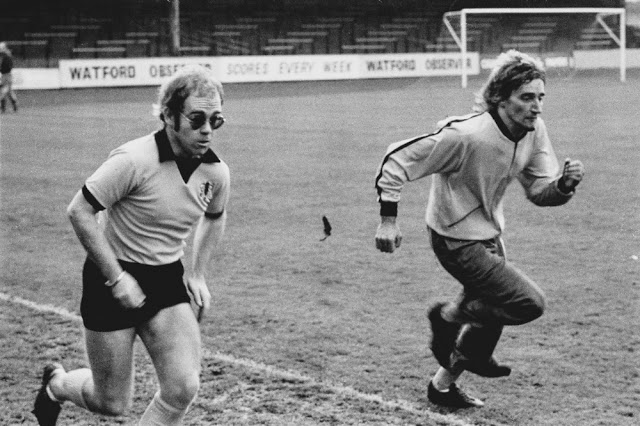 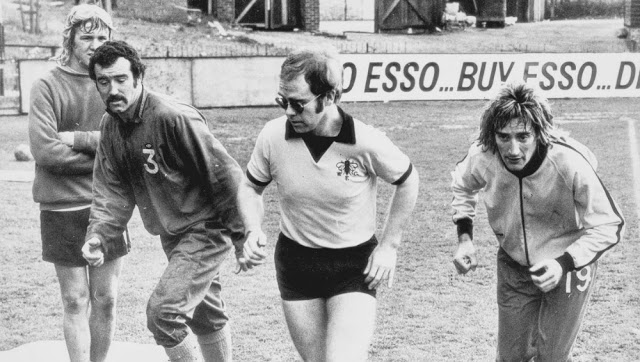 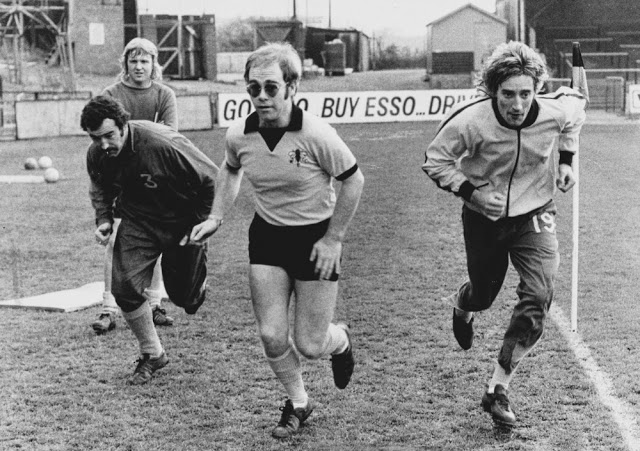 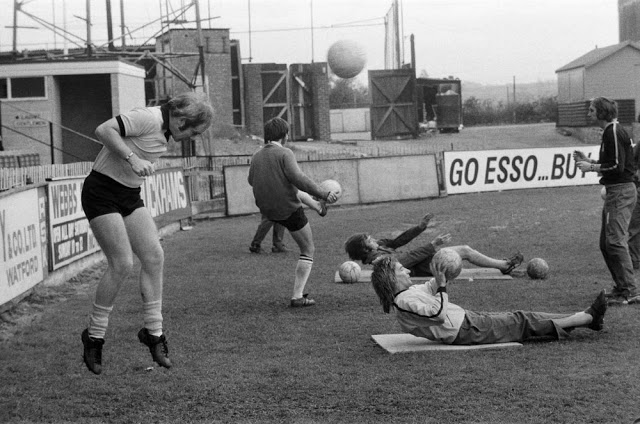 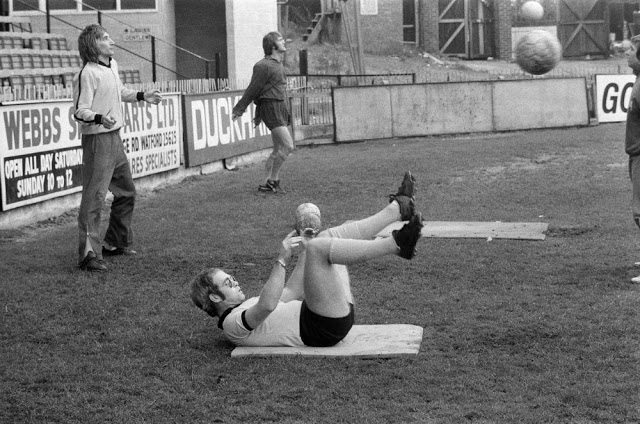